(WorldKings.org) Tencent is the world's largest video game vendor, as well as one of the most financially valuable companies.

Tencent Holdings Ltd. is a Chinese multinational technology and entertainment conglomerate and holding company headquartered in Shenzhen. It is one of the highest grossing multimedia companies in the world based on revenue. It is also the largest company in the video game industry in the world based on its investments, with Tencent Games being the subdivision of Tencent Interactive Entertainment Group (IEG) focused on publishing of games. 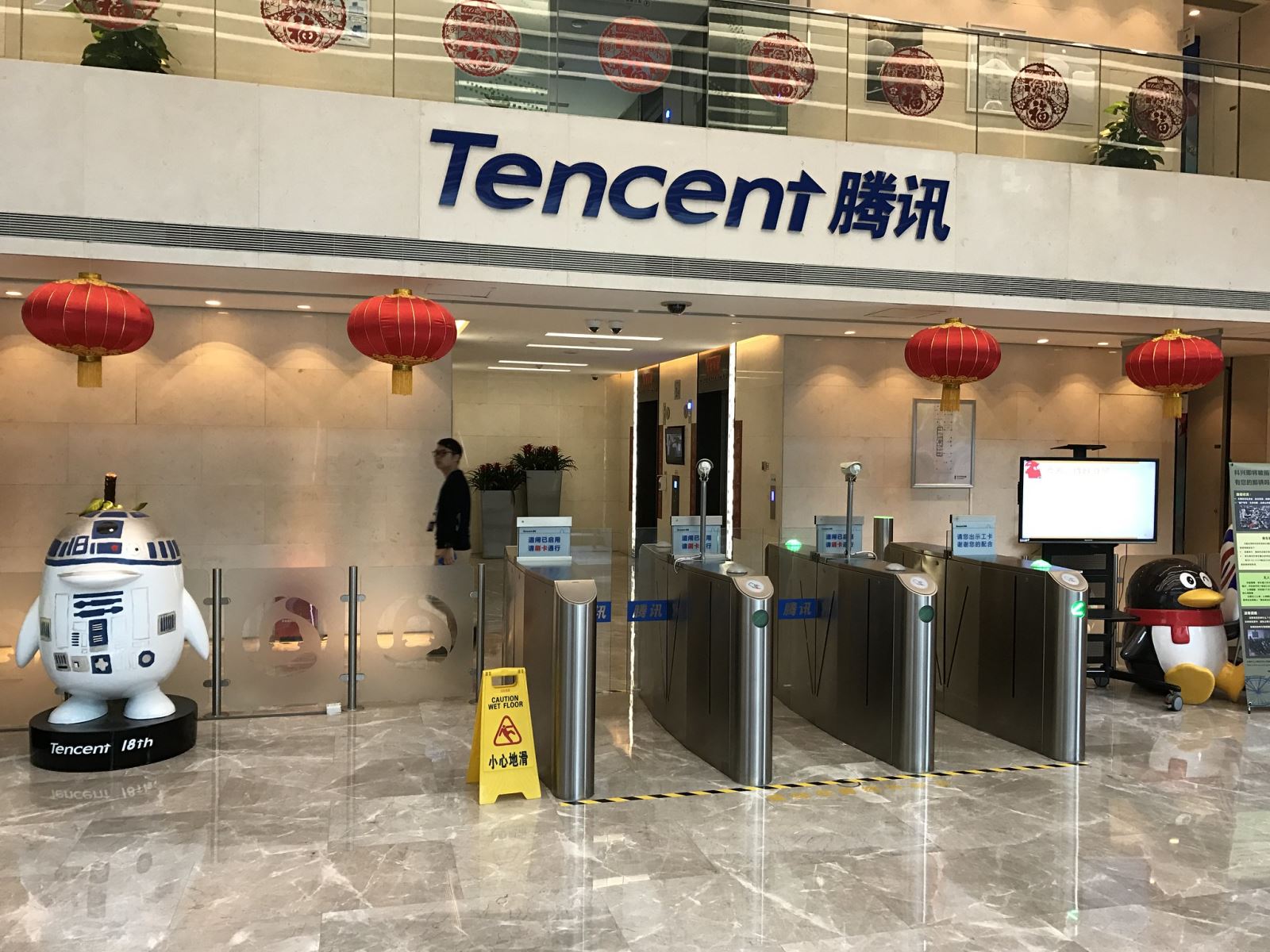 Founded in 1998, its subsidiaries globally market various Internet-related services and products, including in entertainment, artificial intelligence, and other technology. Its twin-skyscraper headquarters, Tencent Seafront Towers (also known as Tencent Binhai Mansion) are based in the Nanshan District of Shenzhen. 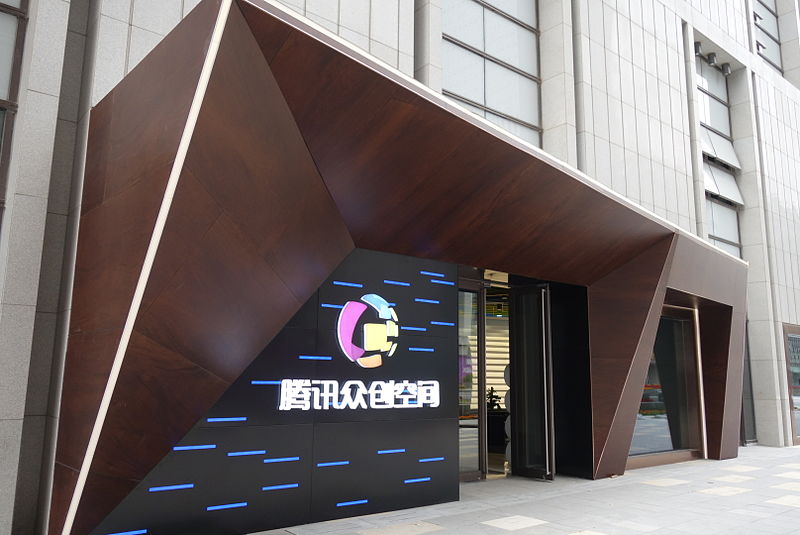 Tencent is the world's largest video game vendor, as well as one of the most financially valuable companies. It is among the largest social media, venture capital, and investment corporations. Its services include social networks, music, web portals, e-commerce, mobile games, internet services, payment systems, smartphones, and multiplayer online games. It operates the instant messengers Tencent QQ and WeChat, and QQ.com. It also owns Tencent Music. 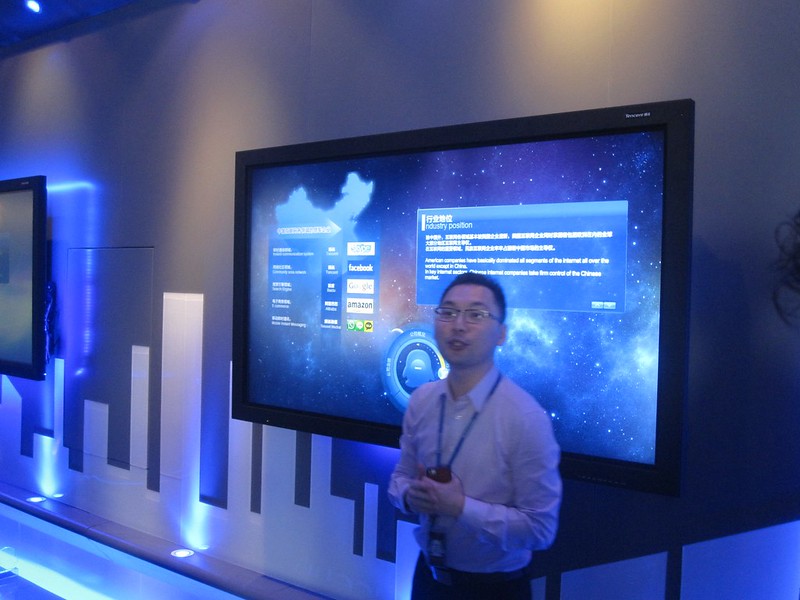 The company surpassed a market value of US$500 billion in 2018, becoming the first Asian technology company to cross this valuation mark. It has since then emerged as the most valuable publicly traded company in China, and among the world's top technology companies by market value.

In the 2022 Forbes Global 2000, Citigroup was ranked as the 28th largest public company in the world. 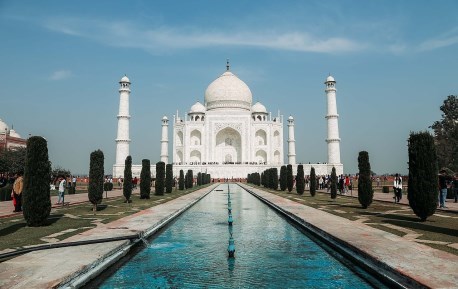 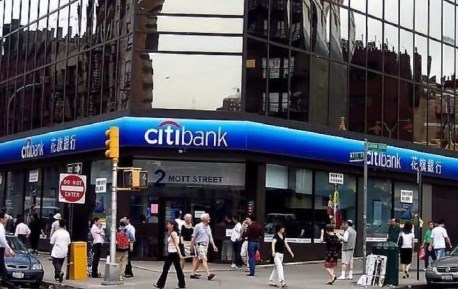 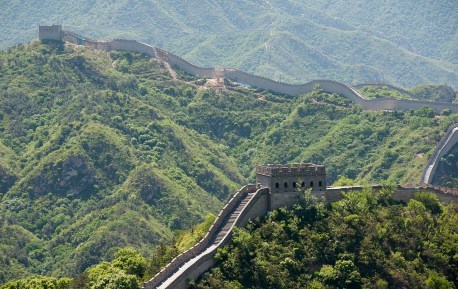 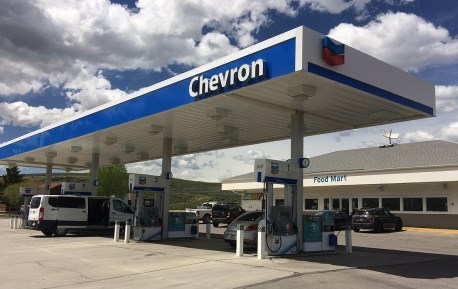 Top 50 largest companies in the world 2022 (P.26) Chevron: Second largest energy company in the US 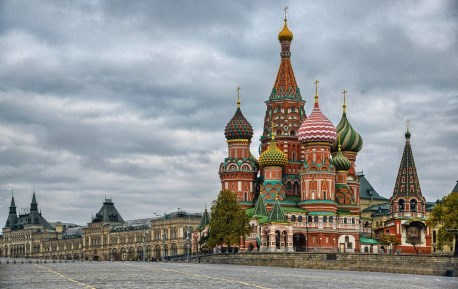 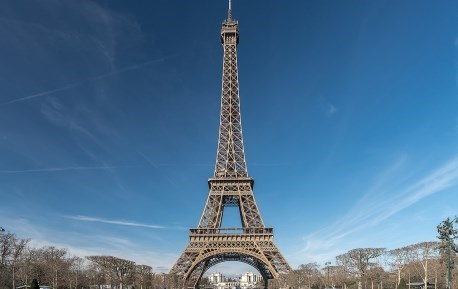 Top 100 iconic landmarks of the world (P.2) Eiffel Tower: The century mark of the capital of light