(WorldKings.org) The company has operations in roughly 150 countries, and it has 100 production facilities across 27 countries.

Volkswagen AG, known internationally as the Volkswagen Group, is a German multinational automotive manufacturer headquartered in Wolfsburg, Lower Saxony, Germany. Volkswagen was founded in Berlin in 1937 and incorporated in Wolfsburg to manufacture the car that would become known as the Beetle. 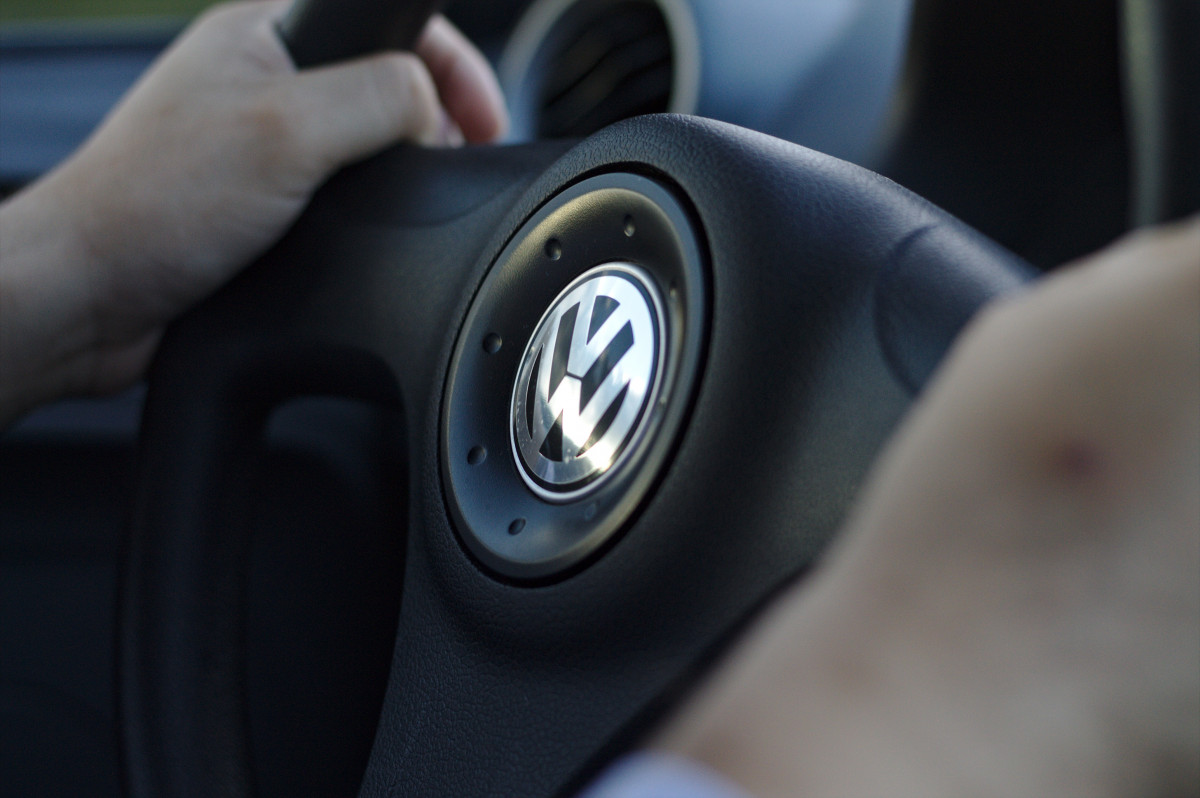 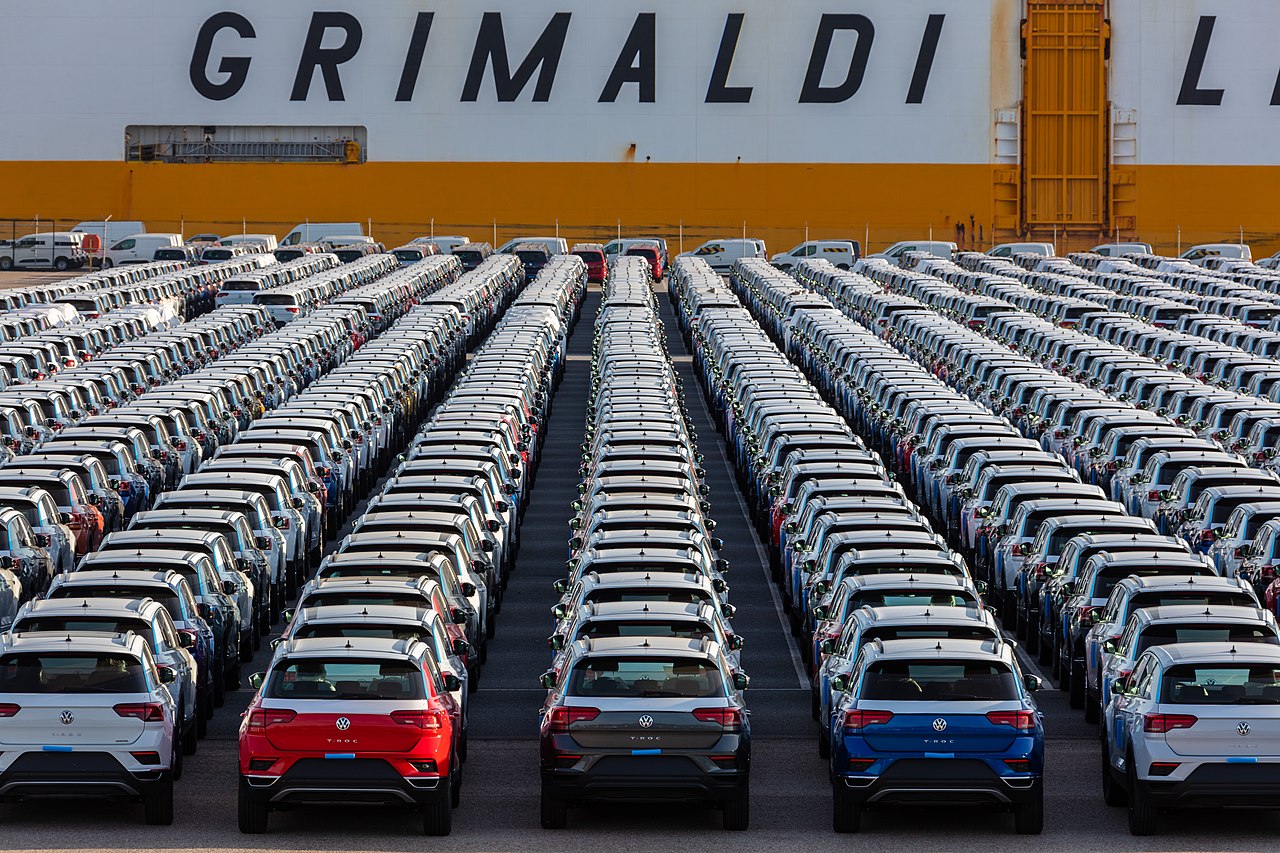 The Volkswagen Group sells passenger cars under the Audi, Bentley, Cupra, Lamborghini, Porsche, SEAT, Škoda and Volkswagen brands; motorcycles under the Ducati name; light commercial vehicles under the Volkswagen Commercial Vehicles brand; and heavy commercial vehicles via the marques of listed subsidiary Traton (IC Bus, International, MAN, Scania and Volkswagen Caminhões e Ônibus). It is divided into two primary divisions—the Automotive Division and the Financial Services Division. The company has operations in roughly 150 countries, and it has 100 production facilities across 27 countries. 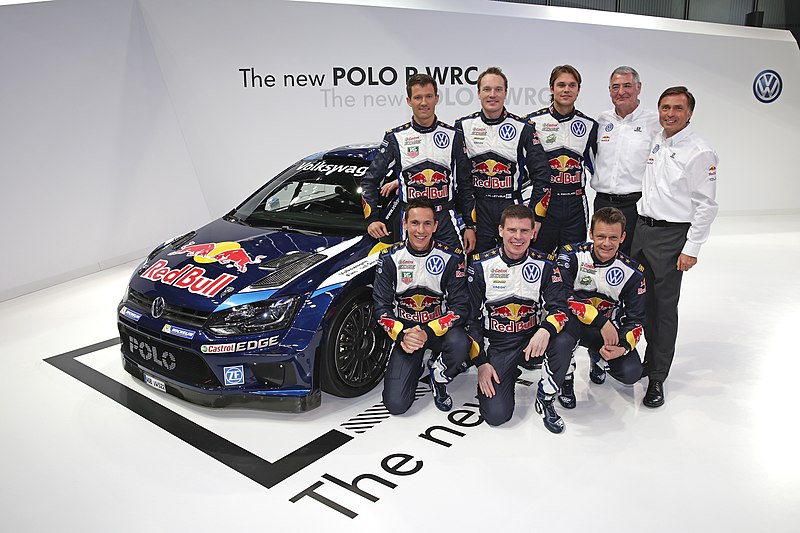 In 2016, Volkswagen was the world's largest automaker by sales, overtaking Toyota and keeping this title in 2017, 2018 and 2019, selling 10.9 million vehicles. It has maintained the largest market share in Europe for over two decades. 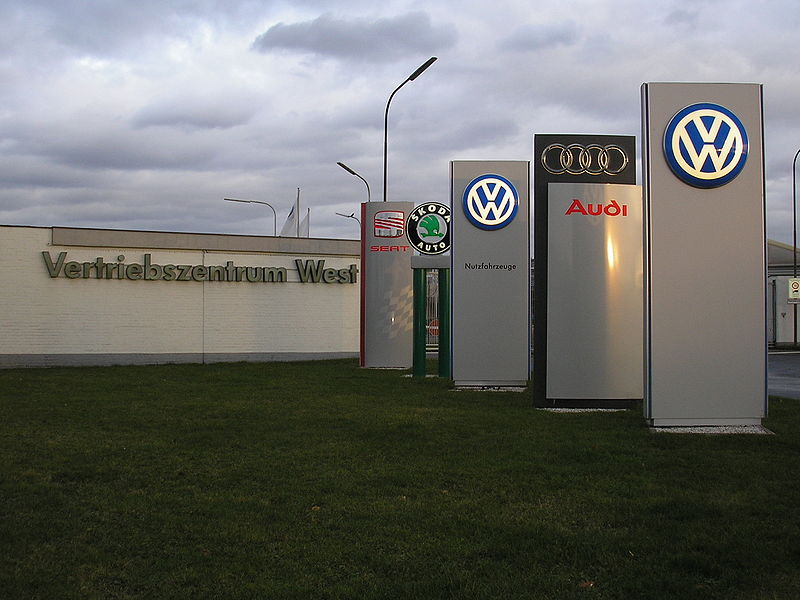 In the 2022 Forbes Global 2000, Volkswagen was ranked as the 25th largest public company in the world. 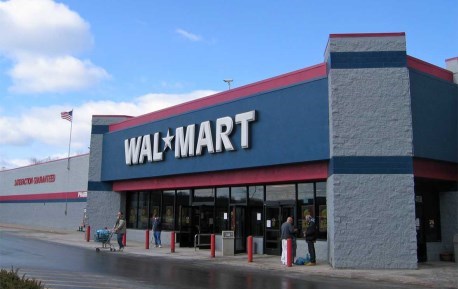 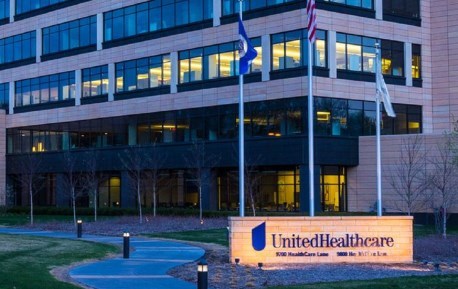 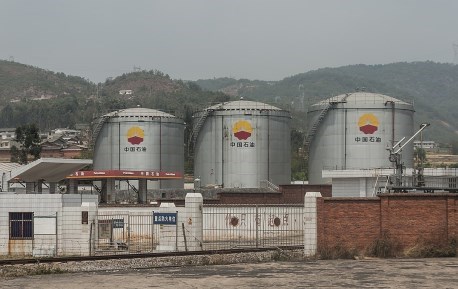 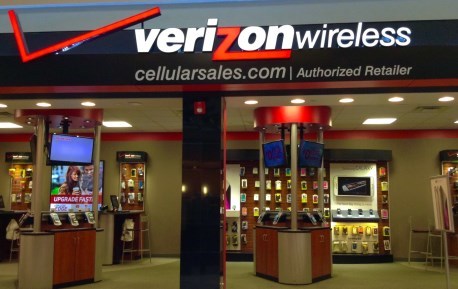 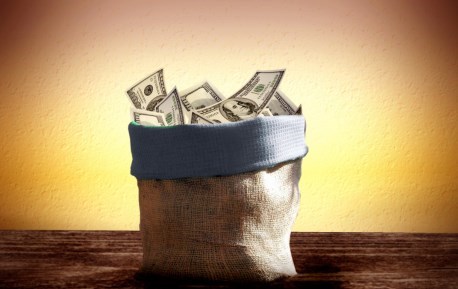