Microsoft (the word being a portmanteau of "microcomputer software") was founded by Bill Gates and Paul Allen on April 4, 1975, to develop and sell BASIC interpreters for the Altair 8800. It rose to dominate the personal computer operating system market with MS-DOS in the mid-1980s, followed by Windows. The company's 1986 initial public offering (IPO), and subsequent rise in its share price, created three billionaires and an estimated 12,000 millionaires among Microsoft employees. 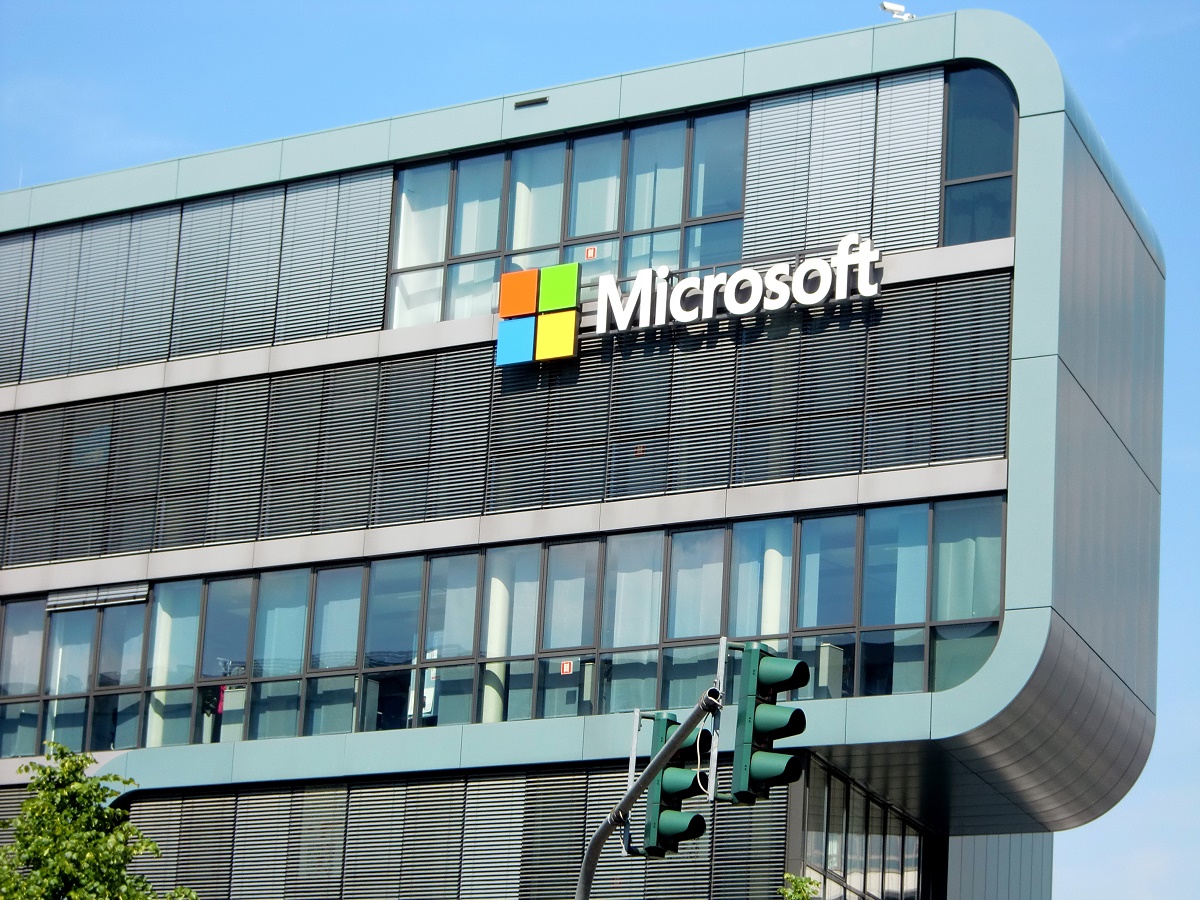 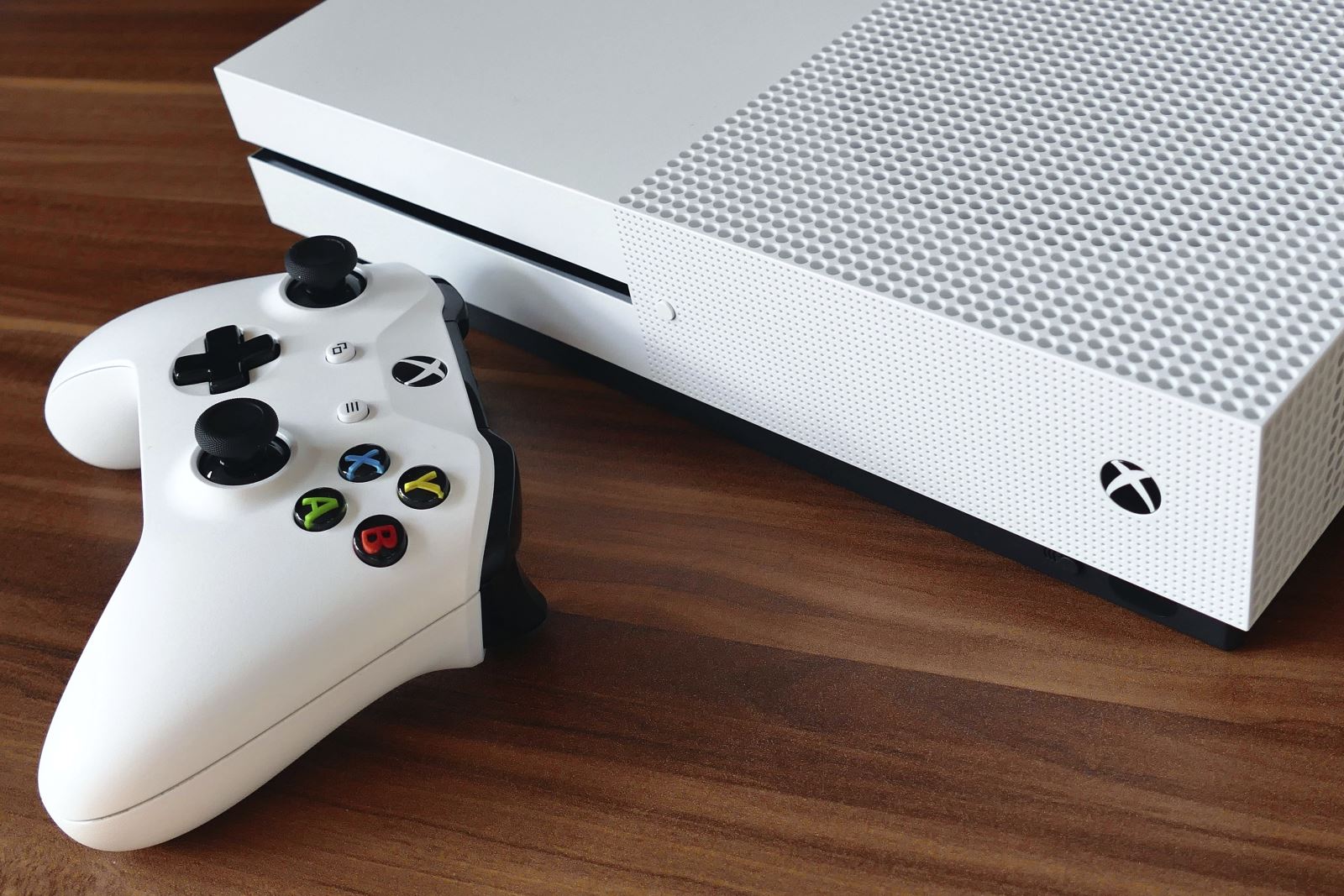 Xbox is a video gaming brand created and owned by Microsoft. The brand consists of five video game consoles, as well as applications (games), streaming services, an online service by the name of Xbox network, and the development arm by the name of Xbox Game Studios. It reached over 24 million units sold by May 2006. Microsoft's second console, the Xbox 360, was released in 2005 and has sold 86 million units as of October 2021. The third console, the Xbox One, was released in November 2013 and has sold 51 million units. The fourth line of Xbox consoles, the Xbox Series X and Series S, were released in November 2020. 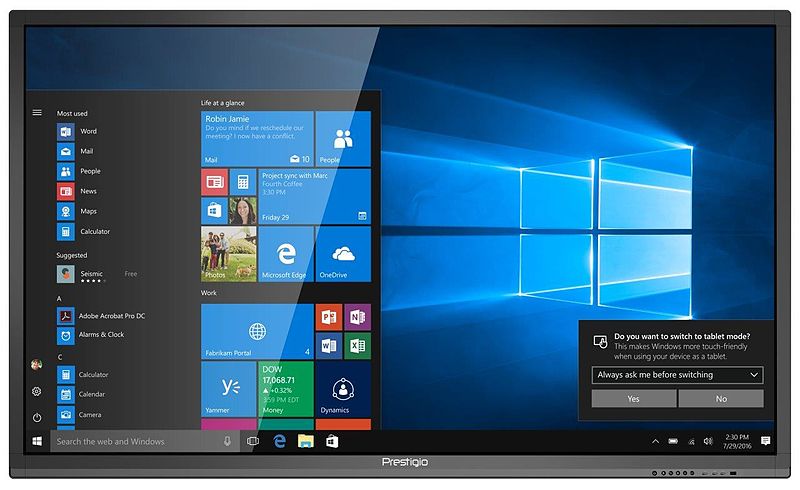 Windows is a group of several proprietary graphical operating system families developed and marketed by Microsoft. Each family caters to a certain sector of the computing industry. Active Windows families include Windows NT and Windows IoT. On PCs, Windows is still the most popular operating system in all countries.

In April 2019, Microsoft reached the trillion-dollar market cap, becoming the third U.S. public company to be valued at over $1 trillion after Apple and Amazon respectively. 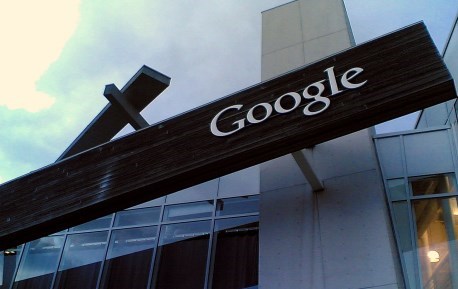 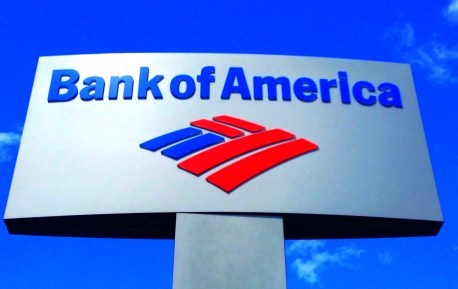 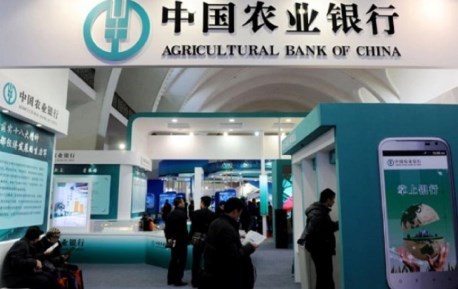 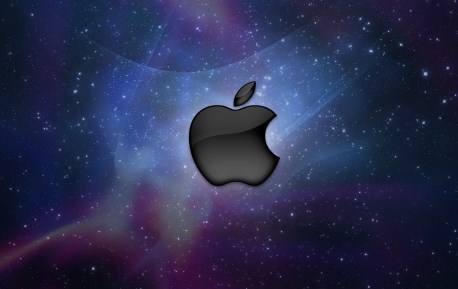 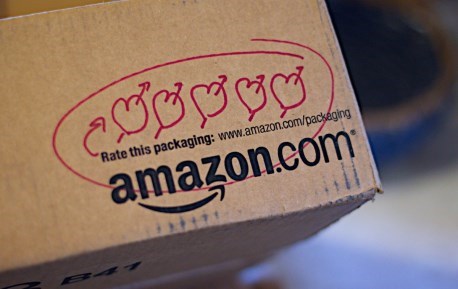