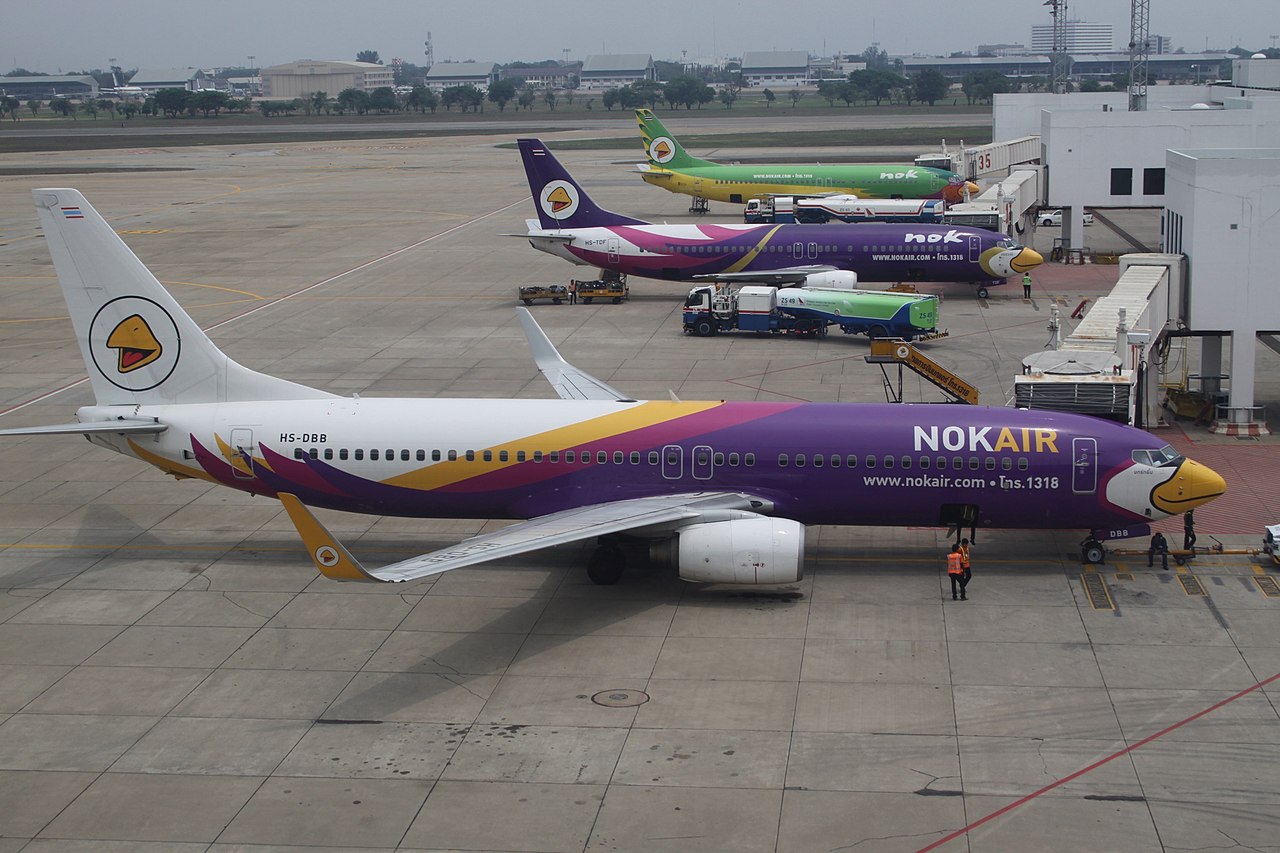 Nok Air was established in February 2004 under Sky Asia Co., Ltd. and started operations on 23 July 2004. As of March 2007, it had 130 employees and had reached around 1,400 employees by 2014. Nok Air began its first international service on 31 May 2007, with daily flights to Bangalore, India, but suspended these flights later that year. 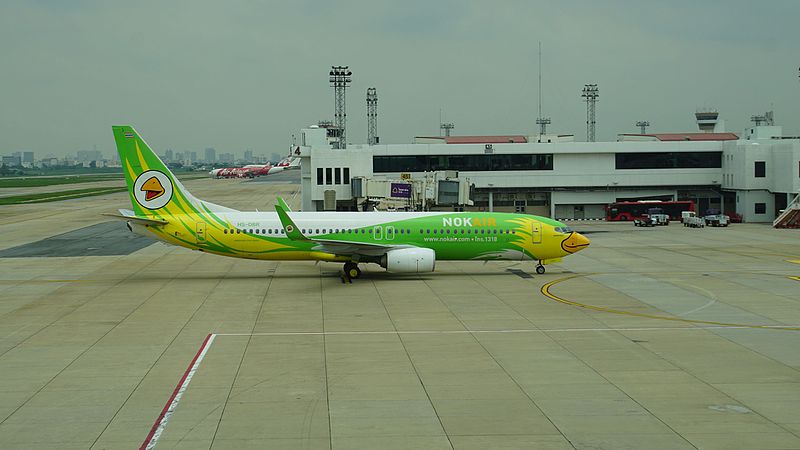 A new company slogan, "Smiling Across Asia" was unveiled in June 2016. It hints at Nok's strategy of becoming the dominant regional carrier. 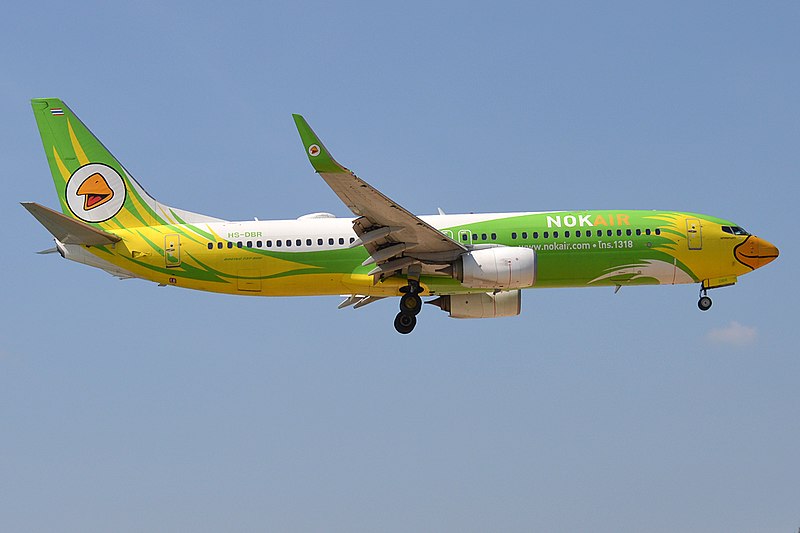 Nok Air flies to several destinations in SEA and East Asia. It also offers ferry services to domestic island destinations as well as domestic and cross border coach services to Vientiane and Pakse in Laos in conjunction with other tour operators. 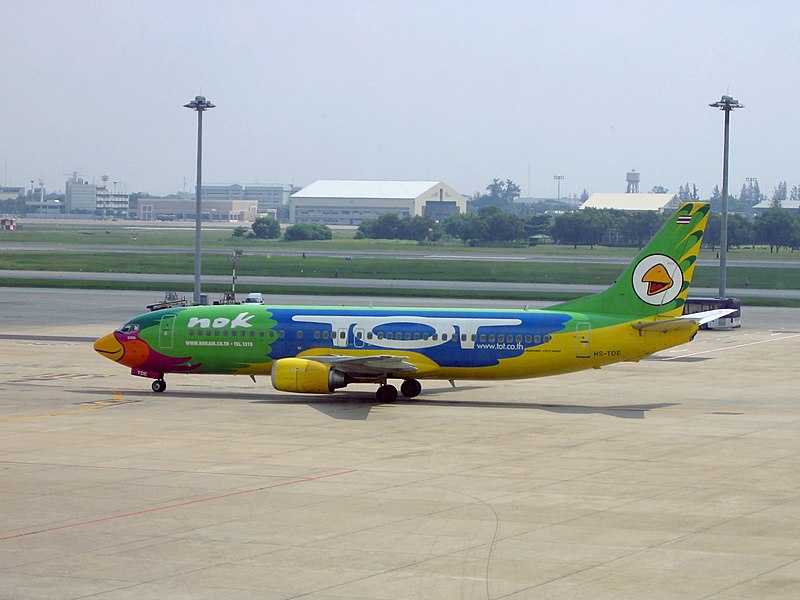 Nok Air serves the largest number of domestic routes within Thailand, with 24 routes. As of June 2020, the Nok Air fleet consisted of 23 aircrafts. 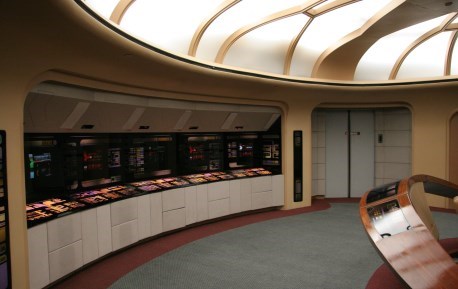 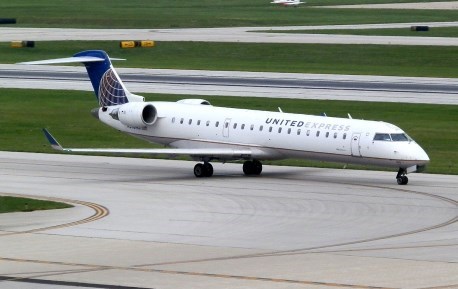 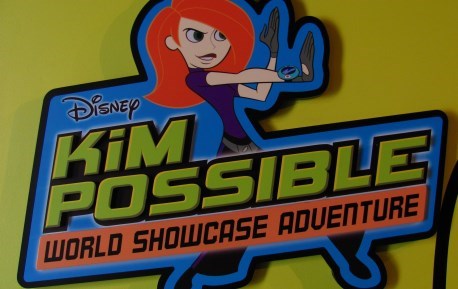 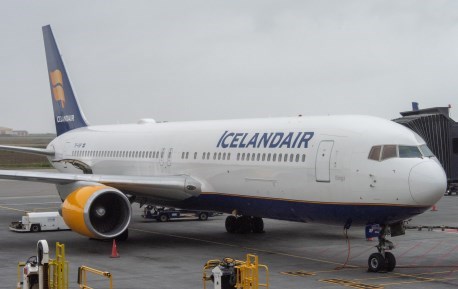 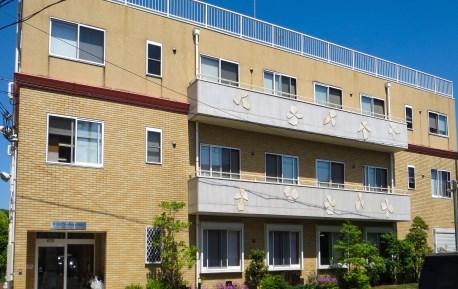 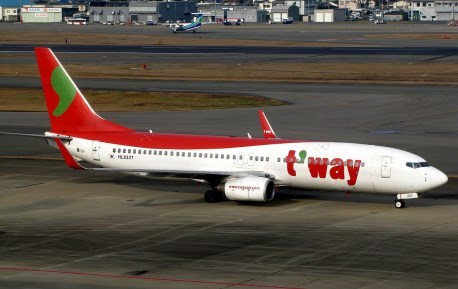