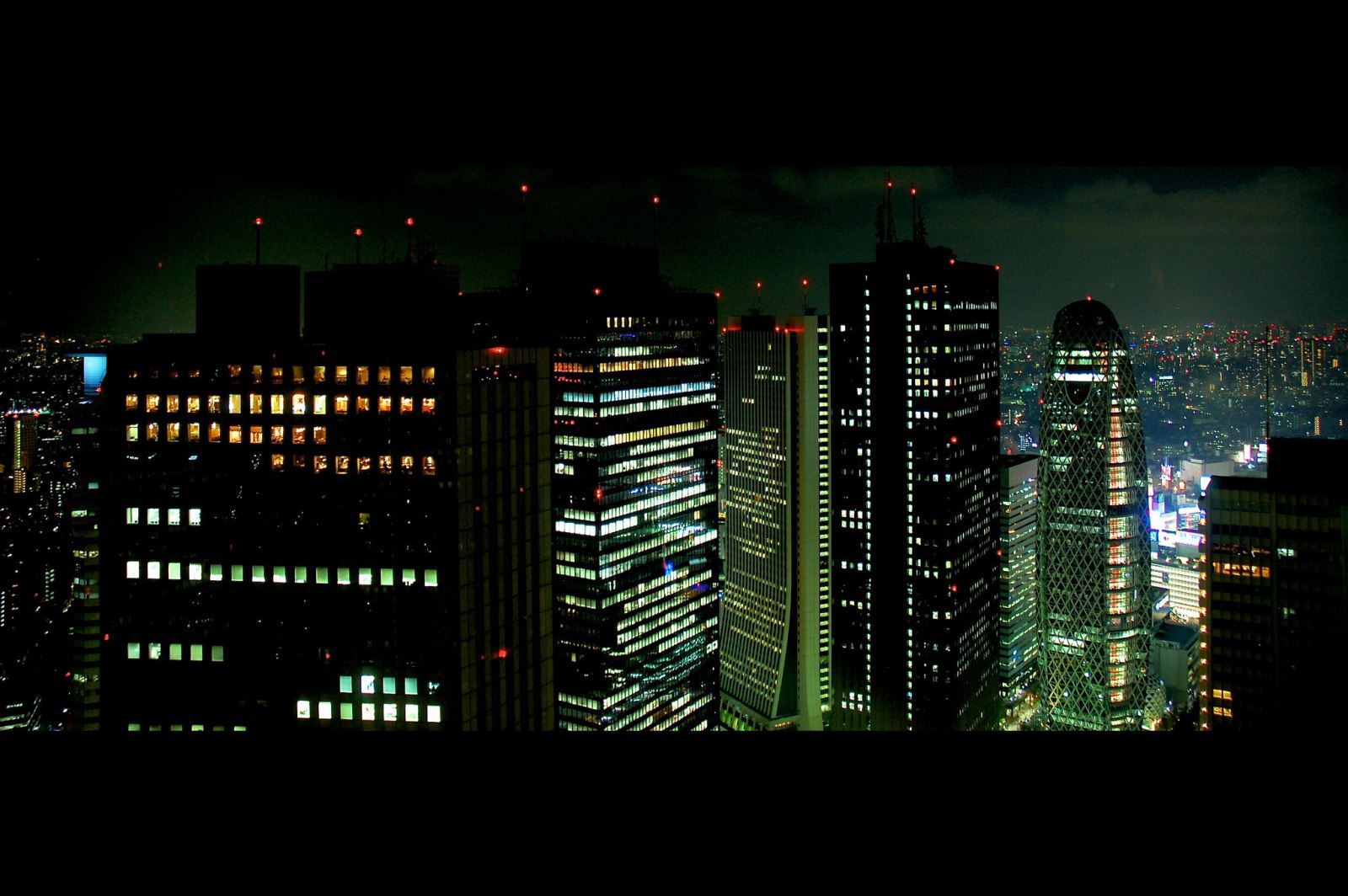 Though a small company active only for a short period of time, it provided visual effects for a number of high-profile movies and the company received international recognition including two Best Visual Effects Oscars and one Academy Award for Technical Achievement. As the company that created bullet time for The Matrix their work has been highly influential. 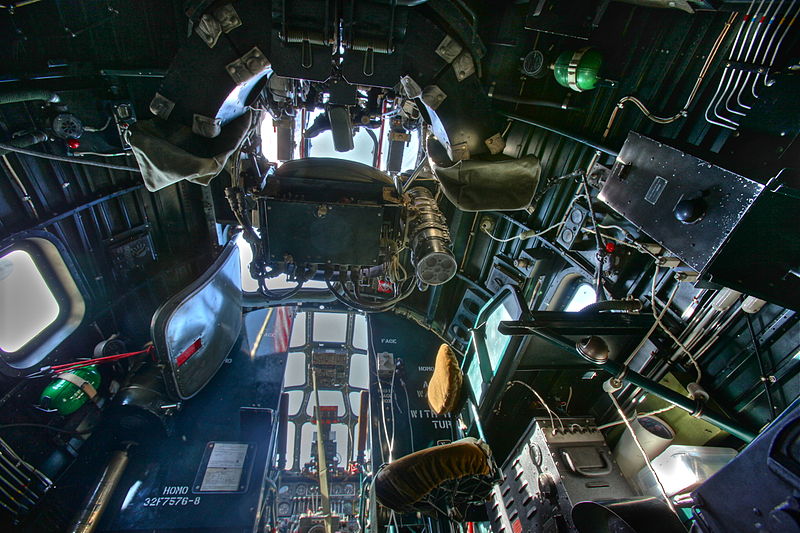 In 1998 Manex completed work on the movie What Dreams May Come. This featured an extended sequence in which the character played by Robin Williams entered a painted world. Manex provided the visual effects for this sequence and partly as a result of this work the movie was awarded an Academy Award for Visual Effects. In 1999, Manex's creative director received an Oscar for What Dreams May Come. 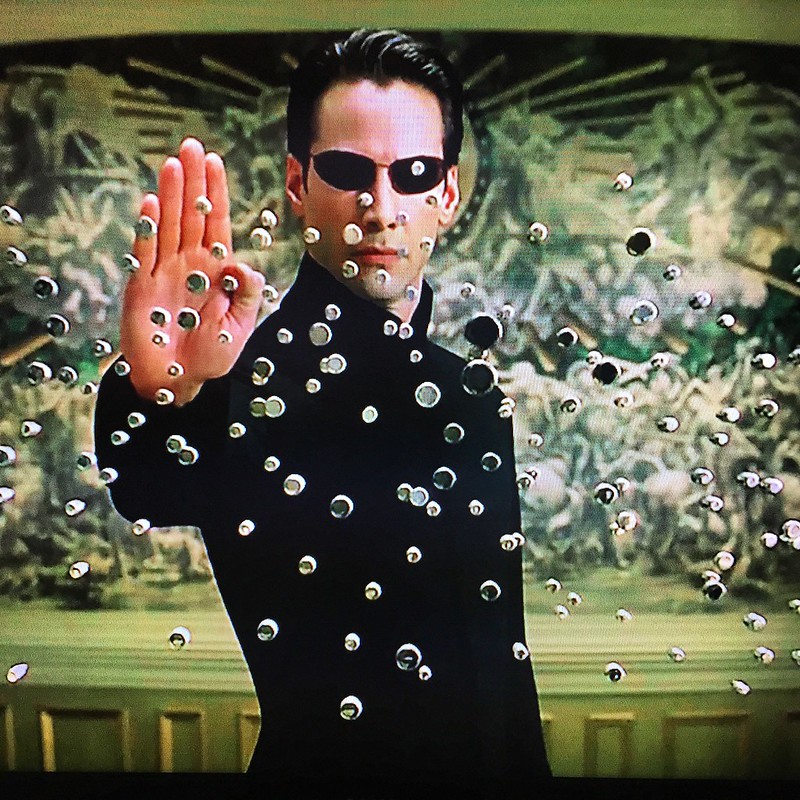 In 1999 Manex completed work on The Matrix which received an Academy Award. The team at Manex, led by John Gaeta, created the signature bullet time sequences from the movie. They also developed a system for image-based rendering allowing choreographed camera movements through computer graphic reconstructed sets (also known as Virtual Cinematography) for which Manex was awarded an Academy Award for Technical Achievement. 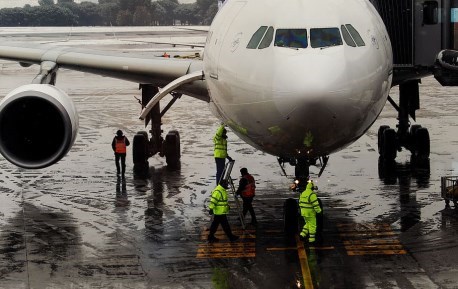 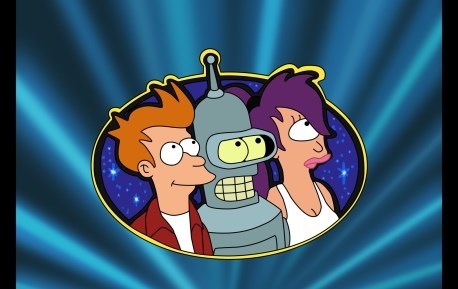 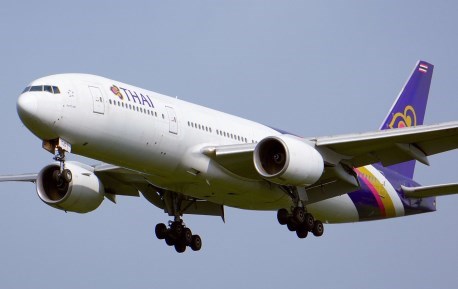 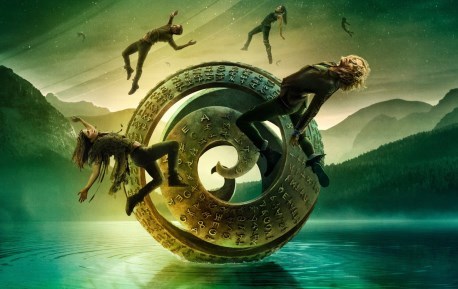 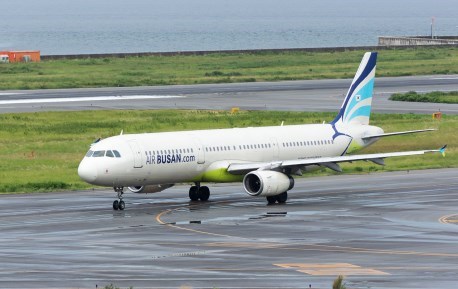 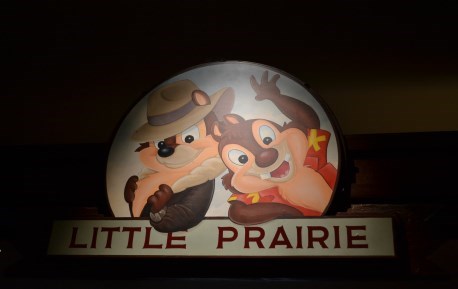