Top 30 unique islands in the world (P.15) Fort Boyard: Isolated fortress in the middle of the Pertuis d'Antioche

(WorldKings.org) Fort Boyard was to form a line of fortification with Fort Enet and Fort de la Rade on Île-d'Aix to protect the arsenal of Rochefort from Royal Navy incursions.

Fort Boyard is a fort located between the Île-d'Aix and the Île d'Oléron in the Pertuis d'Antioche straits, on the west coast of France. Building started in 1801 and was completed in 1857. 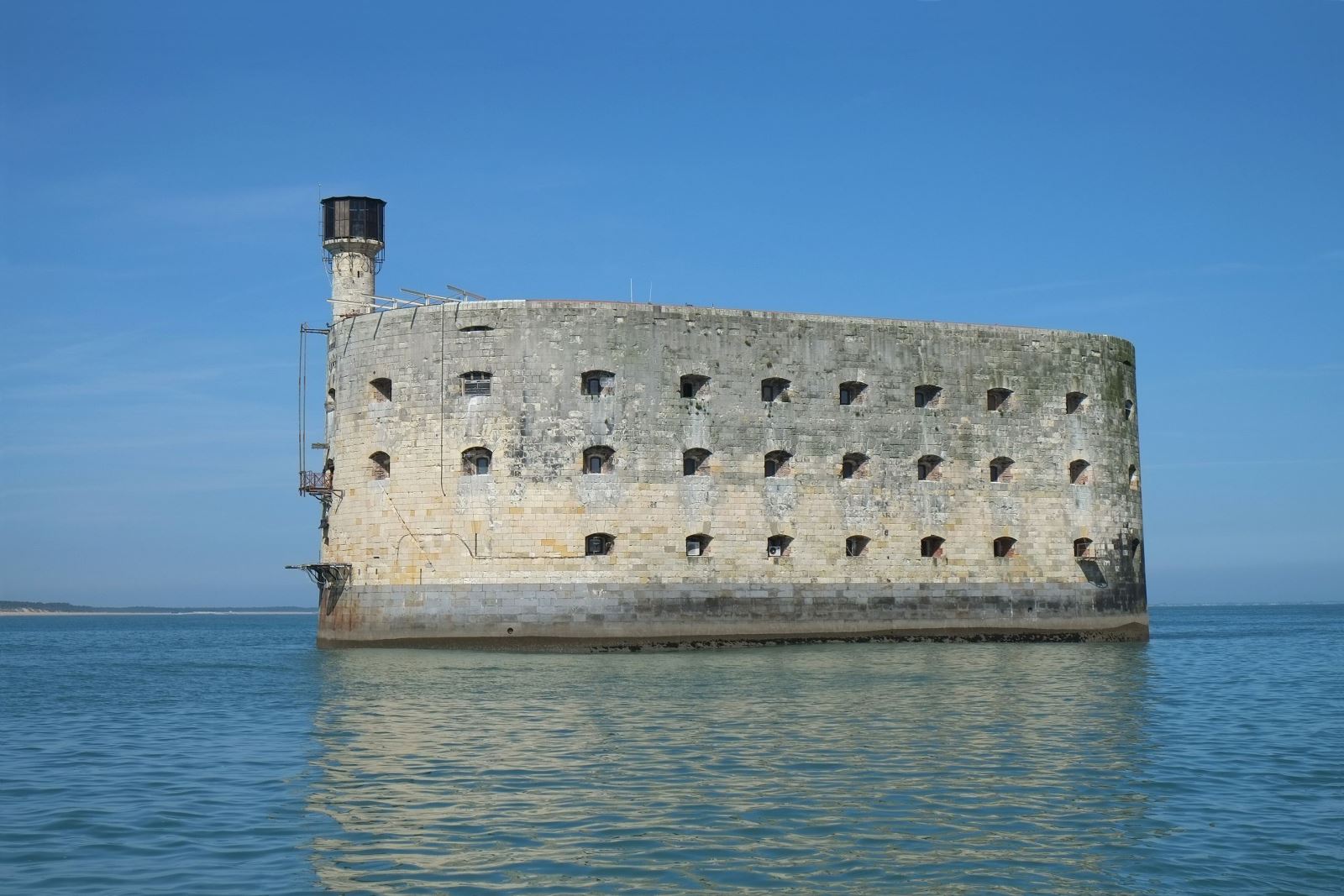 The construction of the fort was first considered during a build-up of the French armed forces undertaken by Louis XIV between 1661 and 1667. Fort Boyard was to form a line of fortification with Fort Enet and Fort de la Rade on Île-d'Aix to protect the arsenal of Rochefort from Royal Navy incursions. With the limited range of artillery in the 17th century, there was an unprotected gap between the fields of fire of the fortifications on the islands of Aix and Oléron; a fort on Boyard bank, roughly midway between the two, would have filled that gap. 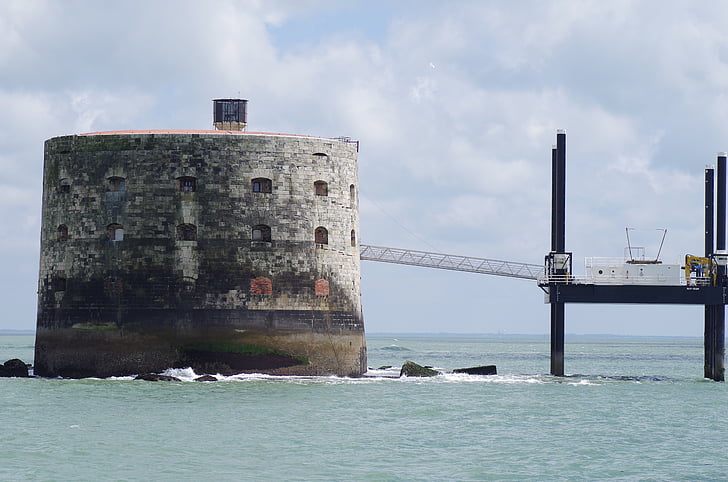 After 1871, Fort Boyard was briefly used as a military prison, and abandoned in 1913, after which the unmaintained fort slowly deteriorated and crumbled into the sea. In 1950 it was made a listed building, and in 1961 was sold to Charente Maritime Regional Council. 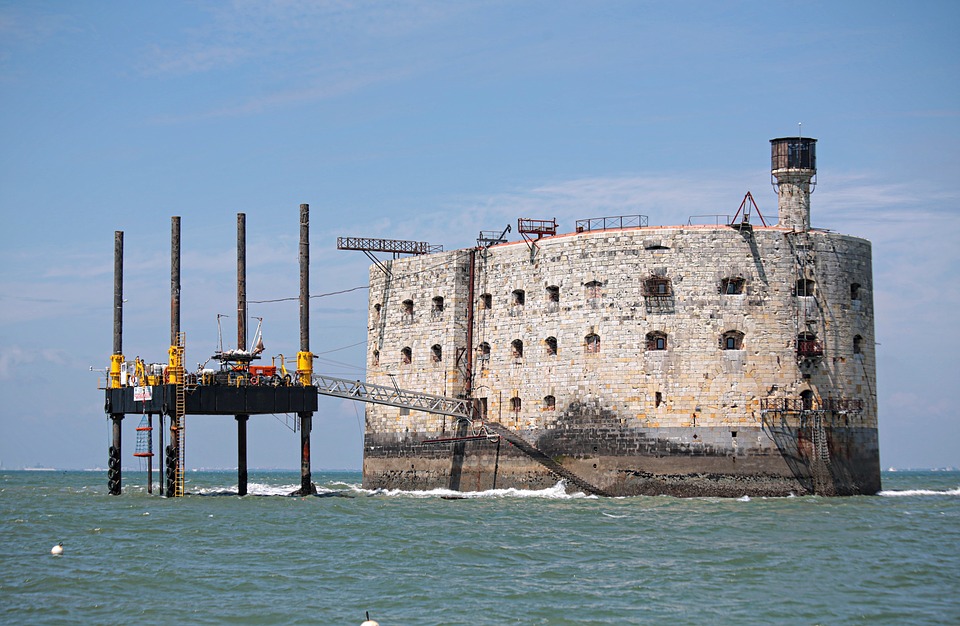 It has been used as the location for the filming of both the French and international versions of the TV game show of the same name since 1990, and was also the location for filming The Last Adventure, starring Alain Delon, Lino Ventura and Joanna Shimkus. 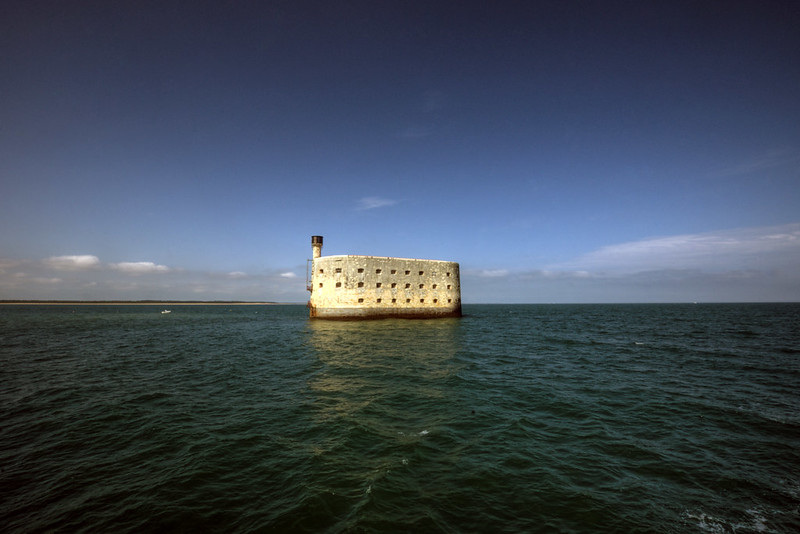 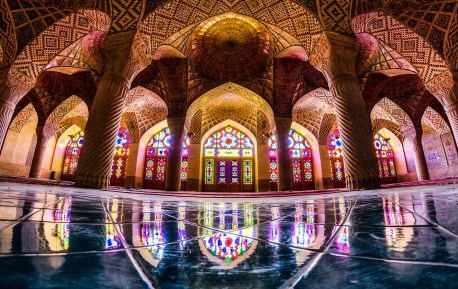 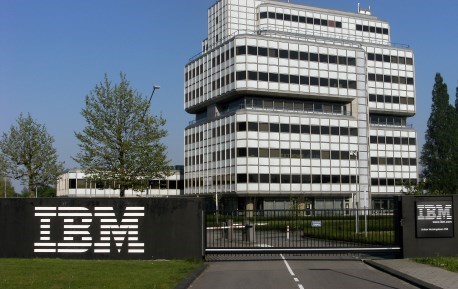 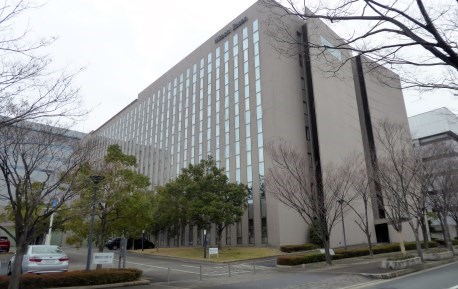 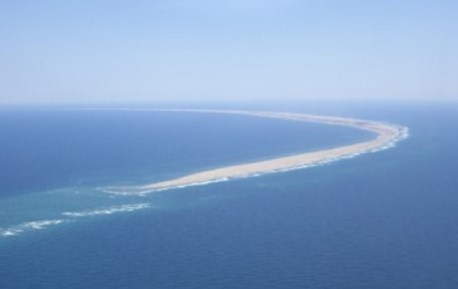 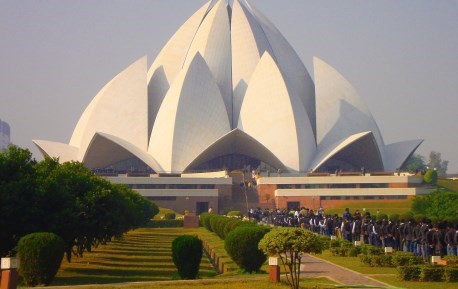 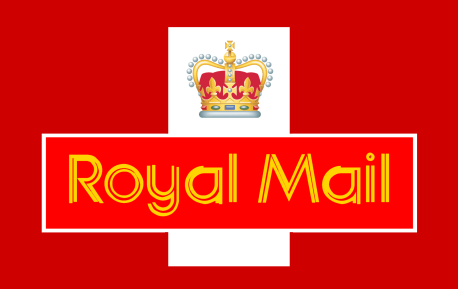