(WorldKings.org) In 1995, UNESCO named Easter Island a World Heritage Site, with much of the island protected within Rapa Nui National Park.

Easter Island is an island and special territory of Chile in the southeastern Pacific Ocean, at the southeasternmost point of the Polynesian Triangle in Oceania. The island is most famous for its nearly 1,000 extant monumental statues, called moai, which were created by the early Rapa Nui people. In 1995, UNESCO named Easter Island a World Heritage Site, with much of the island protected within Rapa Nui National Park. 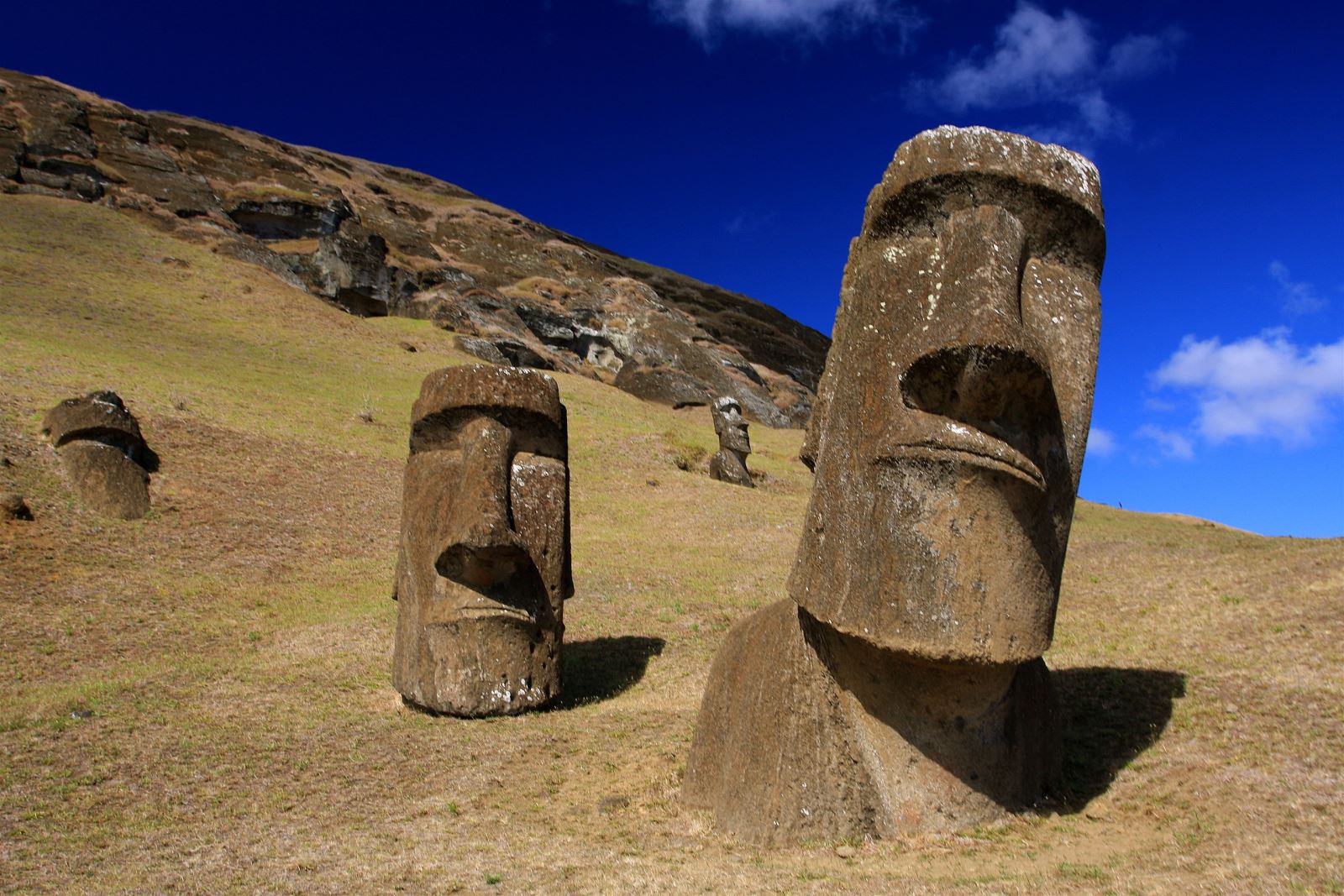 Easter Island is one of the world's most isolated inhabited islands. Its closest inhabited neighbours are the Chilean Juan Fernandez Islands, 1,850 km (1,150 mi) to the east, with approximately 850 inhabitants. The nearest continental point lies in central Chile near Concepción, at 3,512 kilometres (2,182 mi). 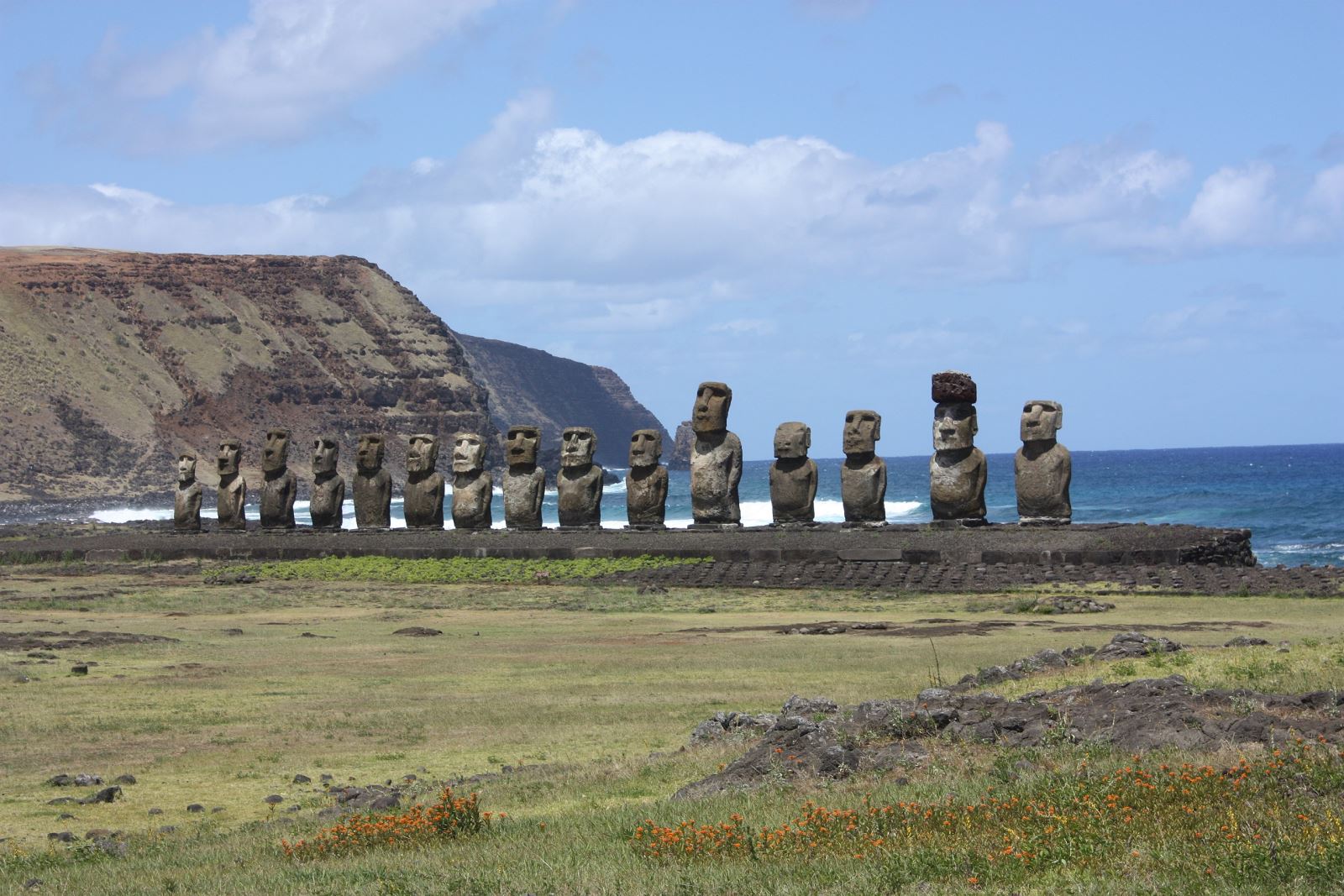 The island was first scouted after Haumaka dreamed of such a far-off country; Hotu deemed it a worthwhile place to flee from a neighboring chief, one to whom he had already lost three battles. At their time of arrival, the island had one lone settler, Nga Tavake 'a Te Rona. After a brief stay at Anakena, the colonists settled in different parts of the island. Hotu's heir, Tu'u ma Heke, was born on the island. Tu'u ko Iho is viewed as the leader who brought the statues and caused them to walk. 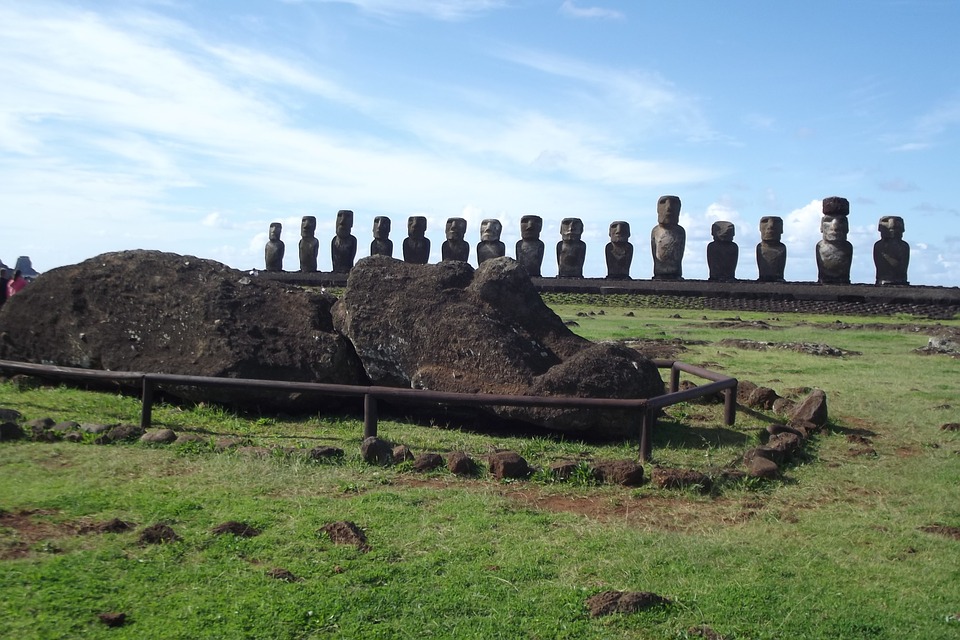 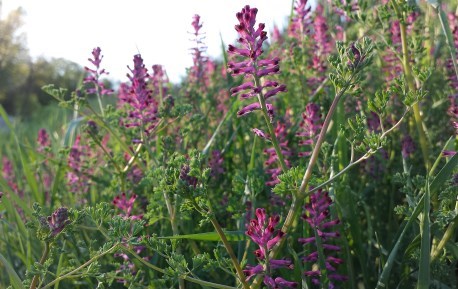 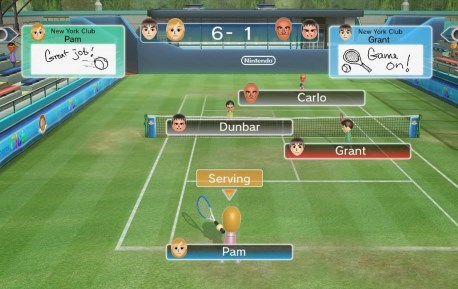 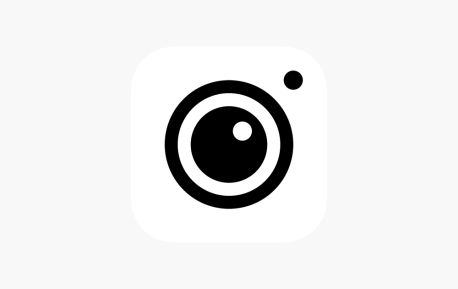 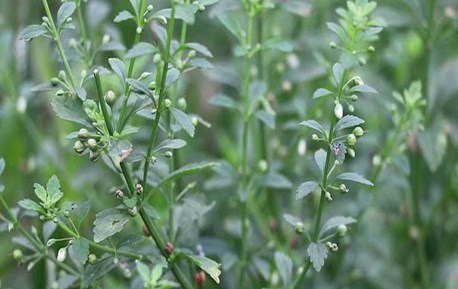 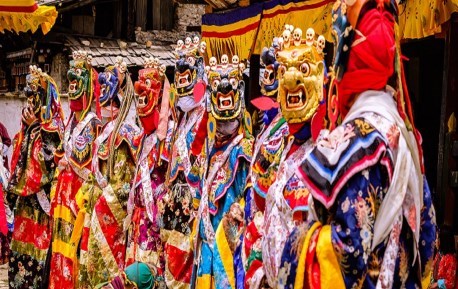 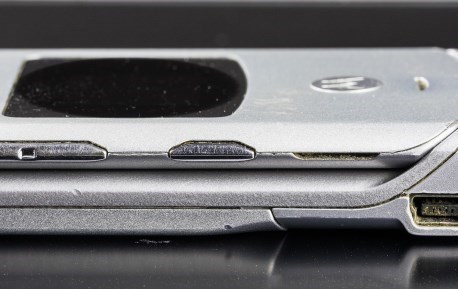