Hitachi, Ltd. is a Japanese multinational conglomerate corporation headquartered in Chiyoda, Tokyo, Japan. It is the parent company of the Hitachi Group and had formed part of the Nissan zaibatsu and later DKB Group and Fuyo Group of companies before DKB and Fuji Bank (the core Fuyo Group company) merged into the Mizuho Financial Group. As of 2020, Hitachi conducts business ranging from IT, including AI, the Internet of Things, and big data, to infrastructure. 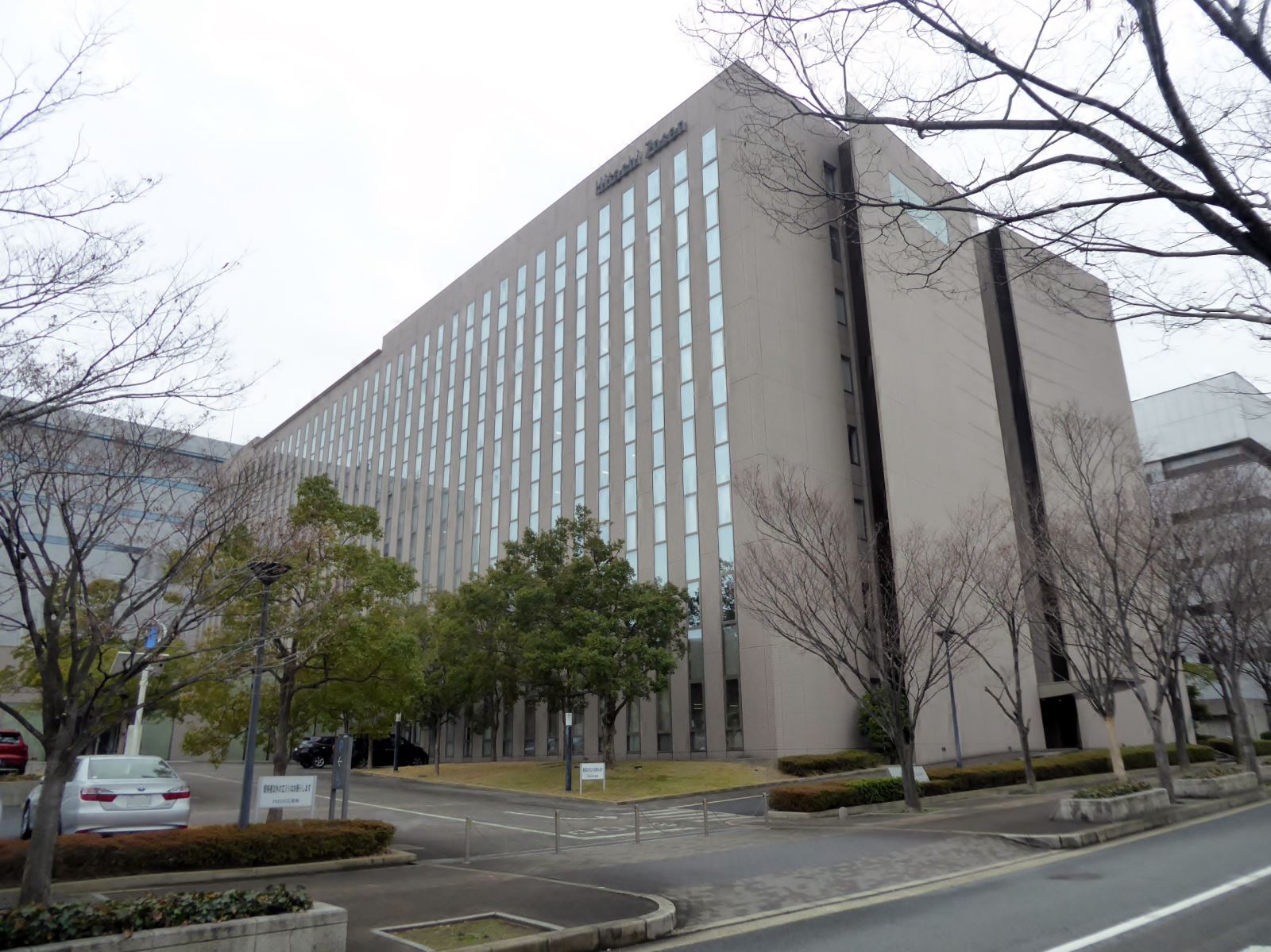 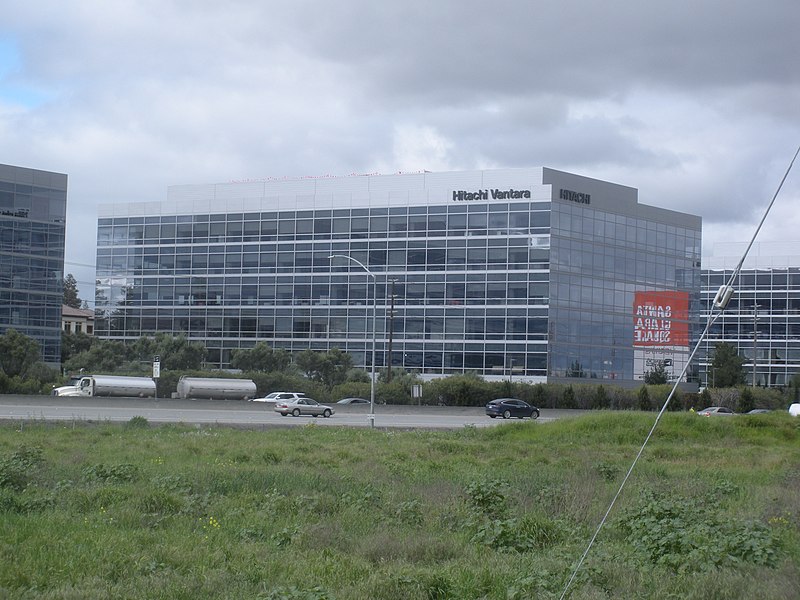 Hitachi was founded in 1910 by electrical engineer Namihei Odaira in Ibaraki Prefecture. The company's first product was Japan's first 4-kilowatt induction motor, initially developed for use in copper mining. The company began as an in-house venture of Fusanosuke Kuhara's mining company in Hitachi, Ibaraki. Odaira moved headquarters to Tokyo in 1918. 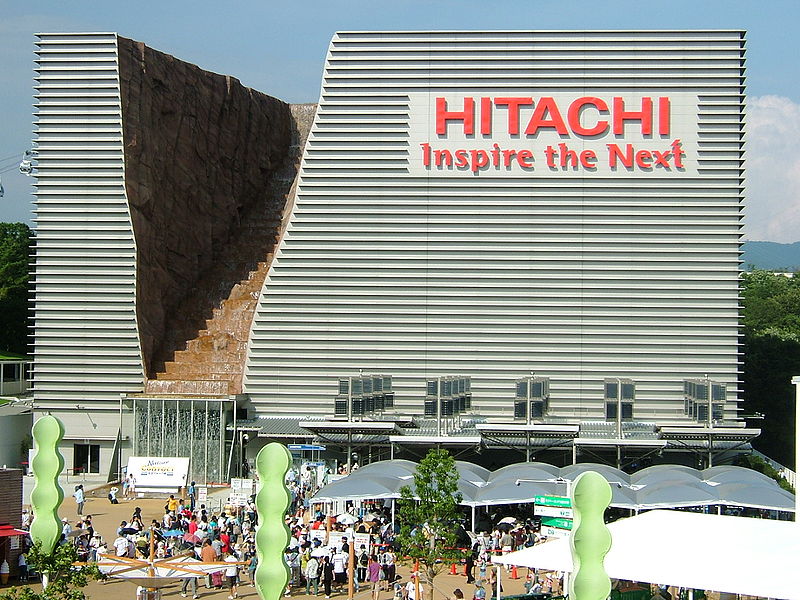 In October 2019, the talks between Honda and Hitachi to consolidate their four automotive parts businesses, Showa, Nissin and Keihin of the former and the latter's Hitachi Automotive Systems, have reportedly begun, resulting in the creation of a "mega supplier" named Hitachi Astemo incorporated in January 2021. 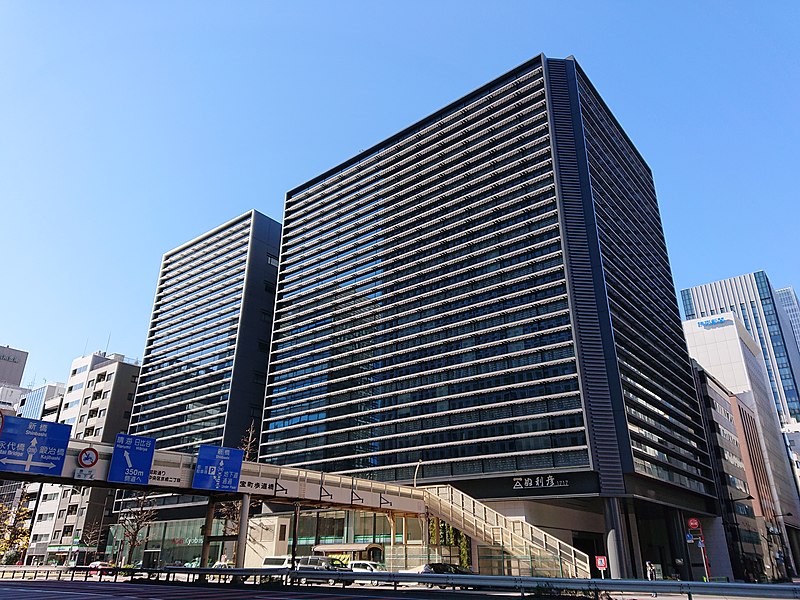 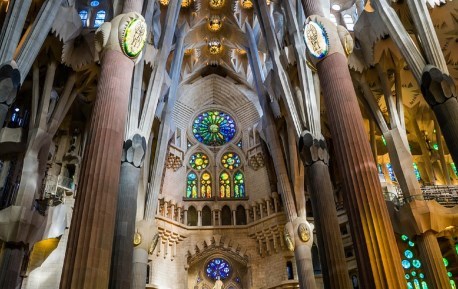 [Top 30 houses of worship with stunning architecture in the world] (P.10) Sagrada Família: Masterpiece of art in Bacerlona 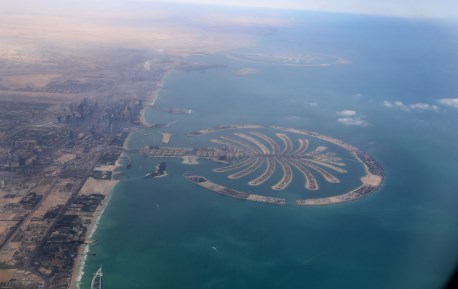 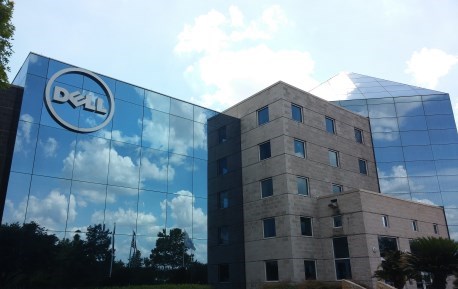 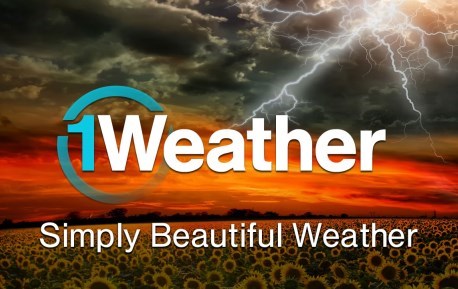 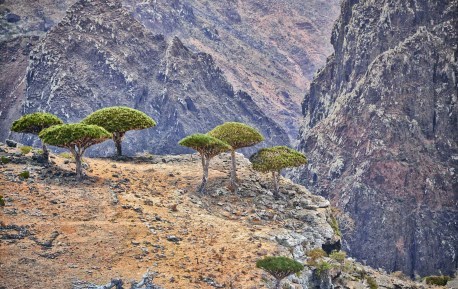 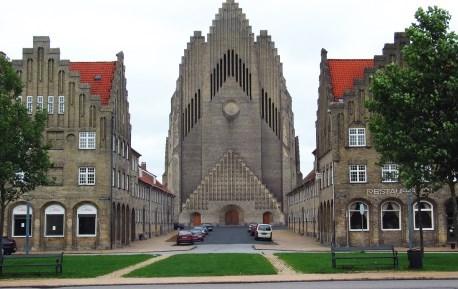