[Top 30 technology company in the world] (P.23) Tesla: World's most valuable automaker by market capitalization in 2020

(WorldKings.org) On June 10, 2020, Tesla's market capitalization surpassed those of BMW, Daimler and Volkswagen combined. The next month, Tesla reached a valuation of $206 billion, surpassing Toyota's $202 billion to become the world's most valuable automaker by market capitalization. 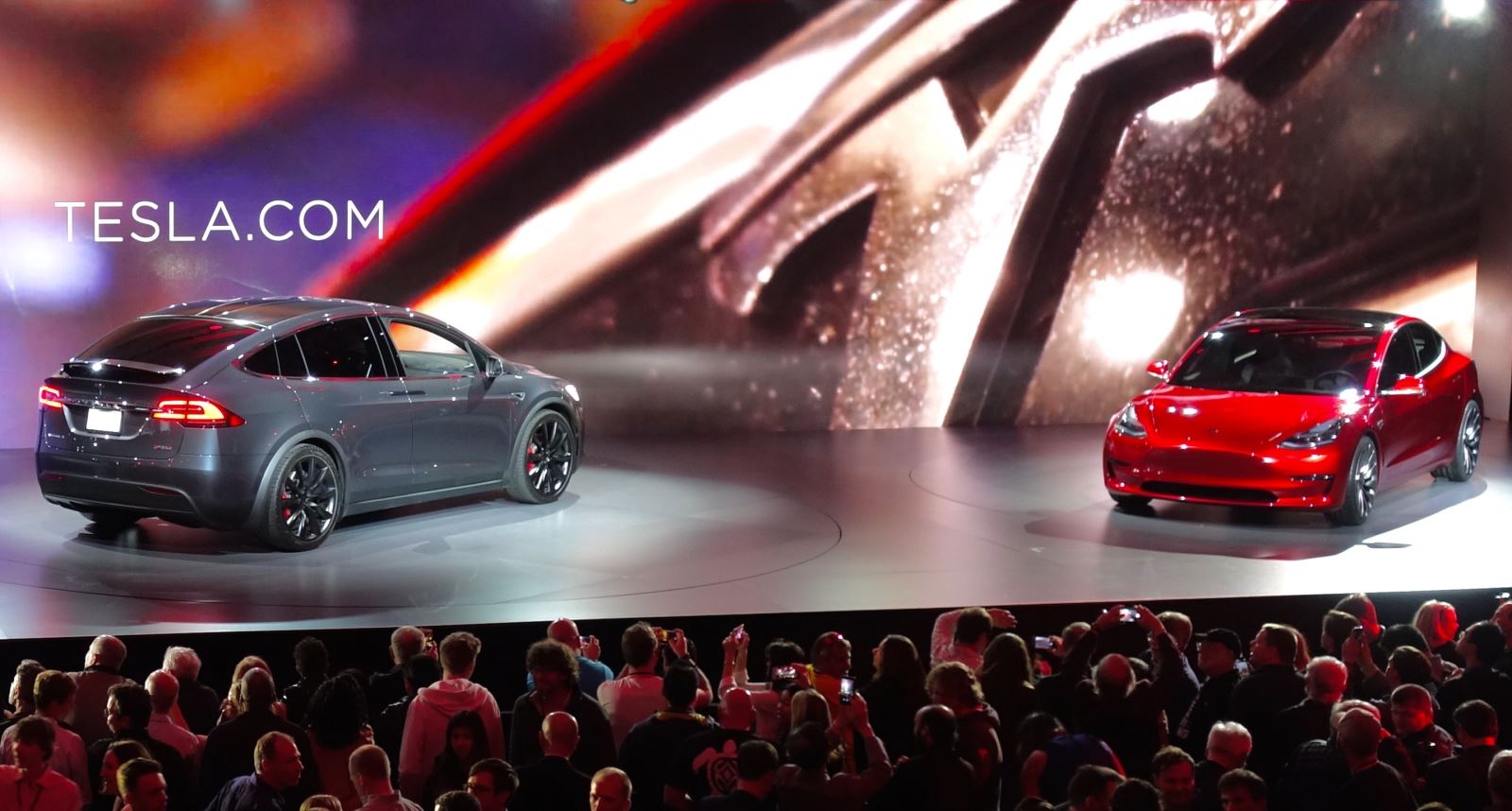 In 2020, Tesla had the highest sales in the plug-in and battery electric passenger car segments, capturing 16% of the plug-in market (which includes plug-in hybrids) and 23% of the battery-electric (purely electric) market. Through its subsidiary Tesla Energy, the company develops and is a major installer of solar photovoltaic energy generation systems in the United States. Tesla Energy is also one of the largest global suppliers of battery energy storage systems, with 3 gigawatt-hours (GWh) installed in 2020. 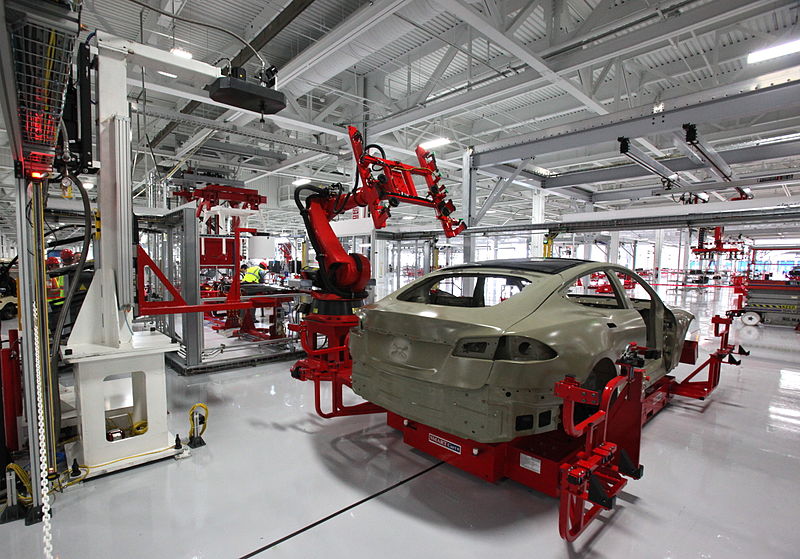 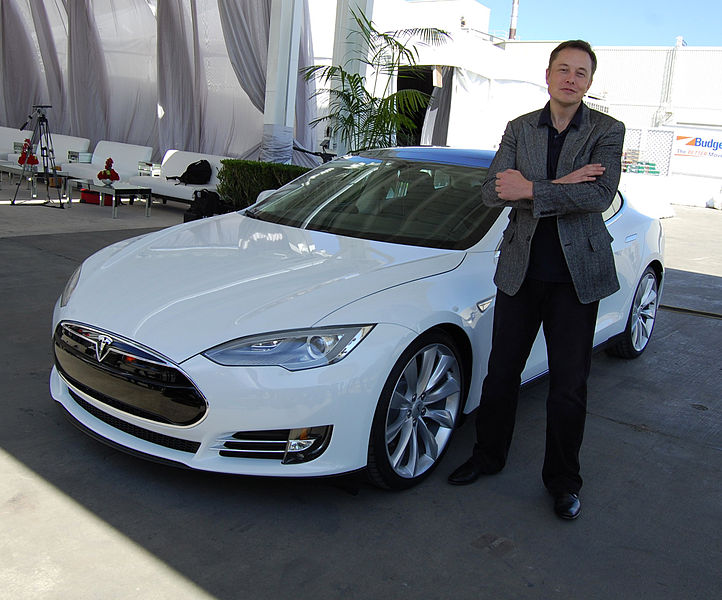 Founded in July 2003 by Martin Eberhard and Marc Tarpenning as Tesla Motors, the company's name is a tribute to inventor and electrical engineer Nikola Tesla. Elon Musk, who contributed most of the funding in the early days, has served as CEO since 2008. According to Musk, the purpose of Tesla is to help expedite the move to sustainable transport and energy, obtained through electric vehicles and solar power. 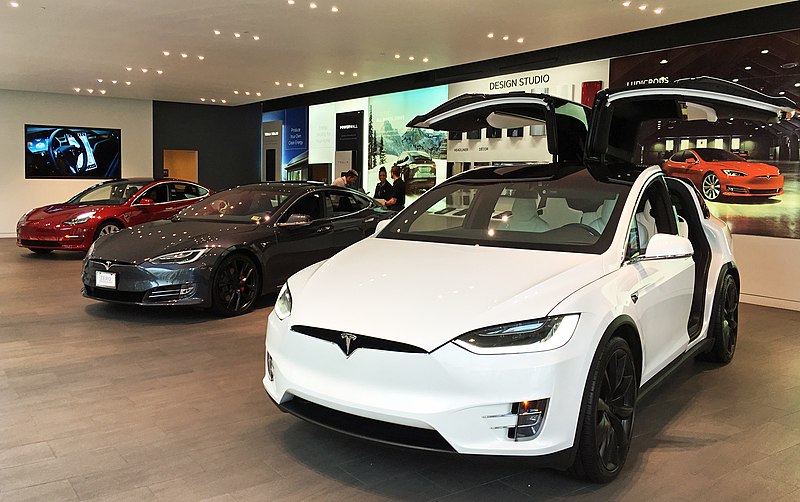 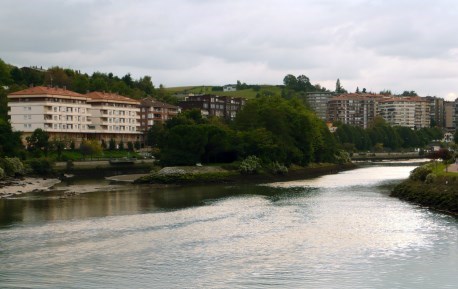 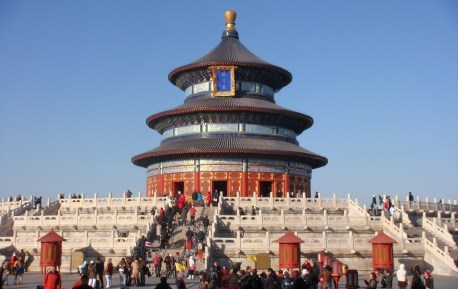 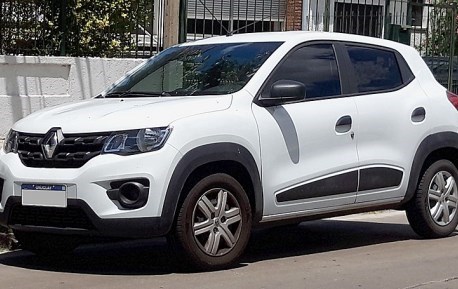 Top 10 companies with famous and best-selling products in France (P.1) 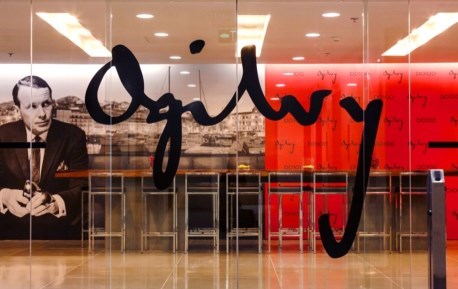 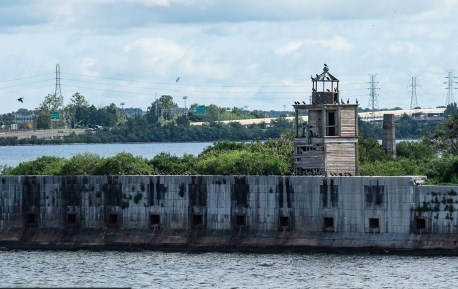 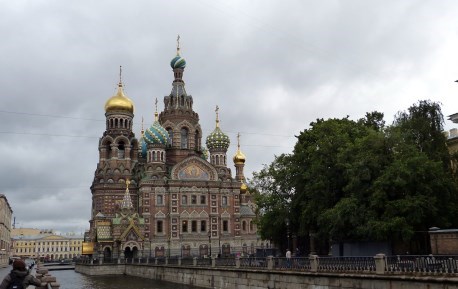