Adobe Inc., originally called Adobe Systems Incorporated, is an American multinational computer software company. Incorporated in Delaware and headquartered in San Jose, California, it has historically specialized in software for the creation and publication of a wide range of content, including graphics, photography, illustration, animation, multimedia/video, motion pictures and print. The company has expanded into digital marketing management software. Adobe has millions of users worldwide. 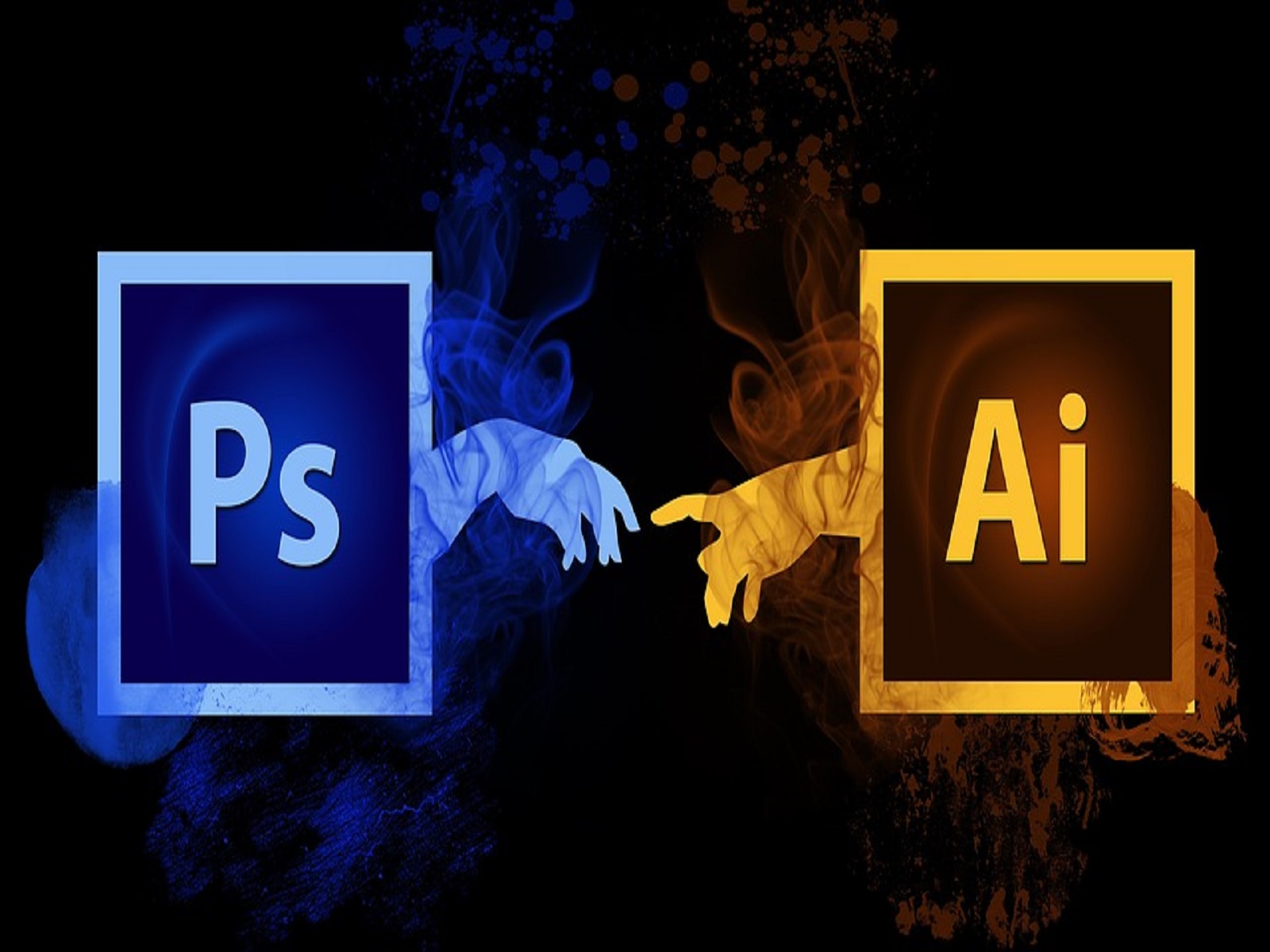 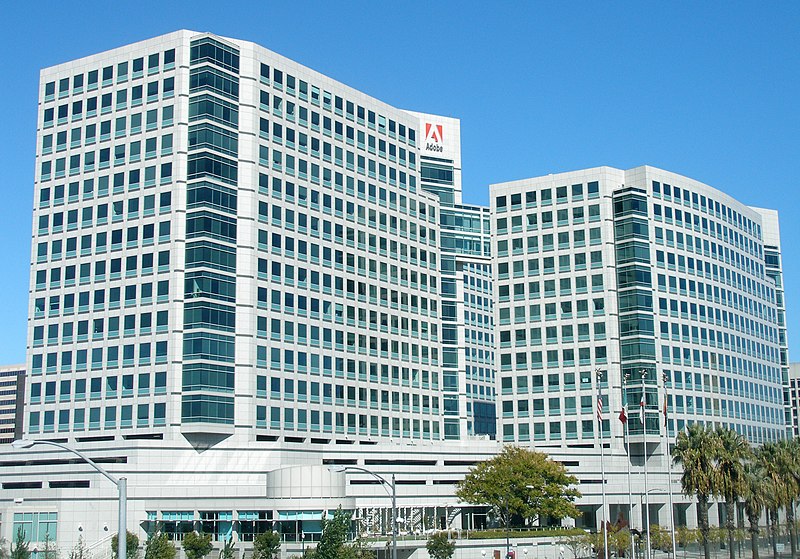 Adobe was founded in December 1982 by John Warnock and Charles Geschke, who established the company after leaving Xerox PARC to develop and sell the PostScript page description language. In 1985, Apple Computer licensed PostScript for use in its LaserWriter printers, which helped spark the desktop publishing revolution. 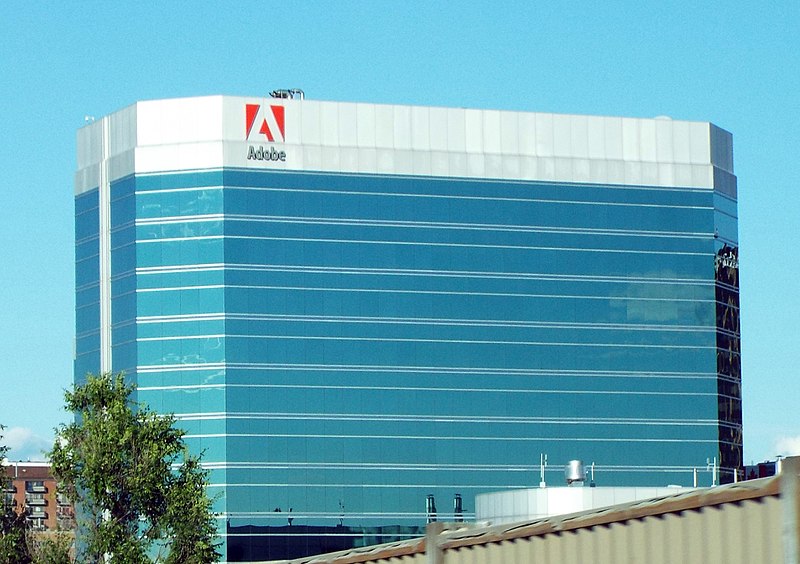 The company began by leading in the desktop publishing revolution of the mid-eighties, went on to lead in animation and multi-media through its acquisition of Macromedia, from which it acquired animation technology Adobe Flash, Developed inDesign and subsequently gained a leadership position in publishing over Quark and PageMaker, developed video editing and compositing technology in Premiere, pioneered low-code web development with Muse, and emerged with a suite of solutions for marketing management. Adobe offered a bundled solution of its products named Adobe Creative Suite, which evolved into a SaaS subscription offering Adobe Creative Cloud. 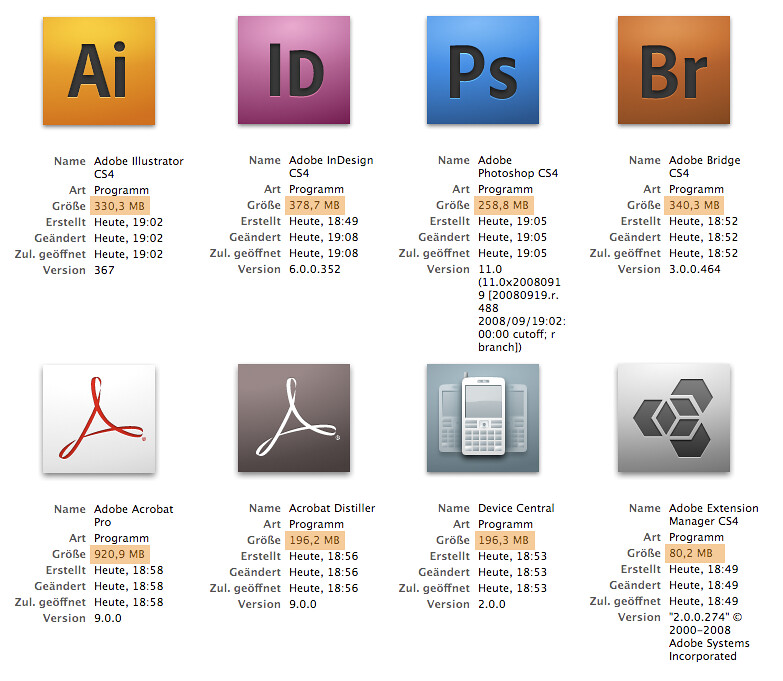 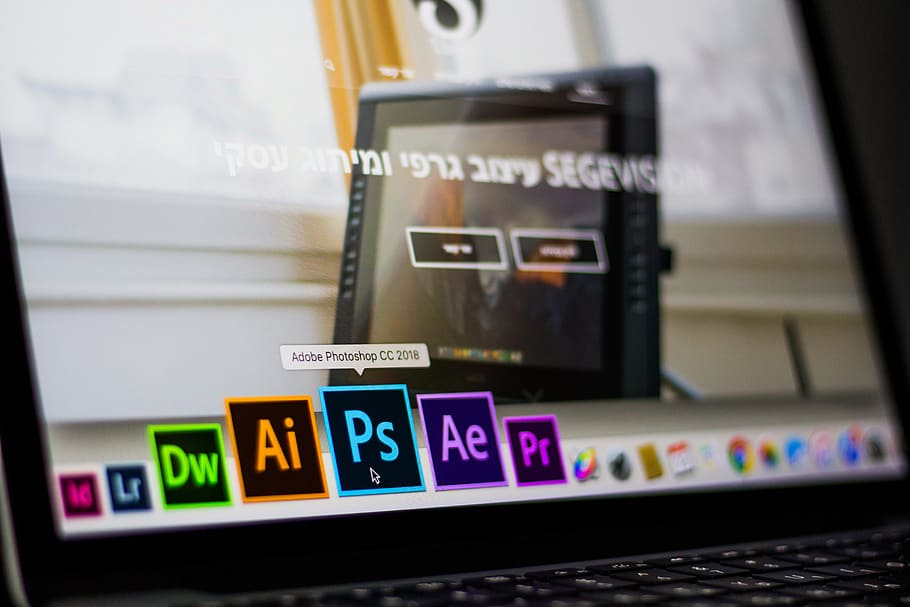 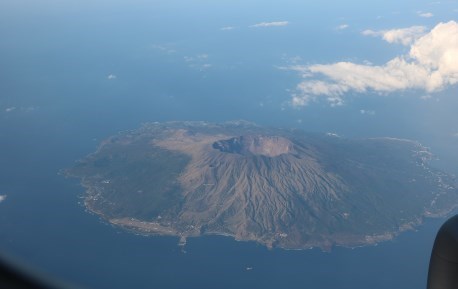 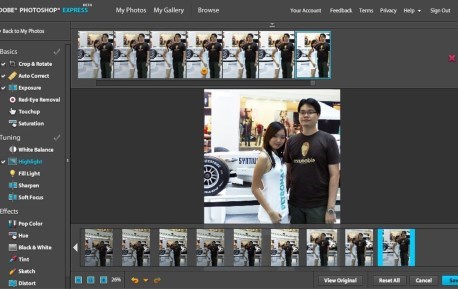 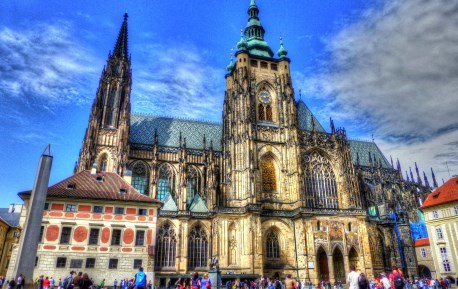 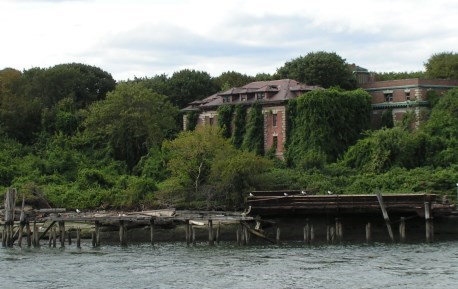 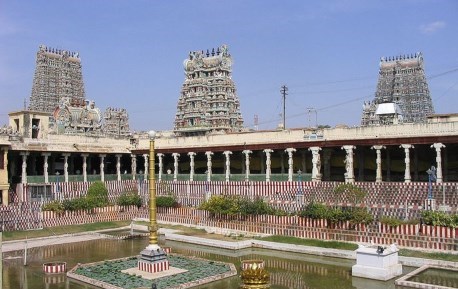 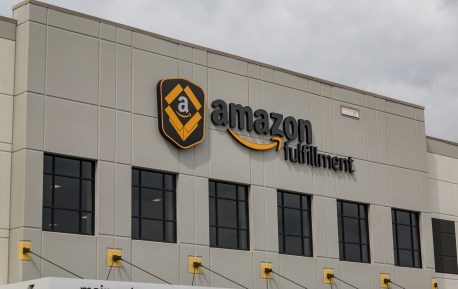