(Worldkings.org) Bumble is a dating app that was launched in 2014 by a former Tinder executive. Like Tinder, Bumble uses a swipe right/swipe left model to let users sort through and match with potential partners.

While the app's approach is conventional enough that it will feel familiar to users of other dating apps, Bumble has a few unique features. For example, if a man and woman both "swipe right" on each other's profiles, only the woman can send the first message.

Not only does Bumble (iOS, Android) differ from many dating apps by putting women in the driver's seat — this is to reduce the volume of toxic and unwanted messages from men that many women face on dating apps — but the app supports a diverse range of orientations. 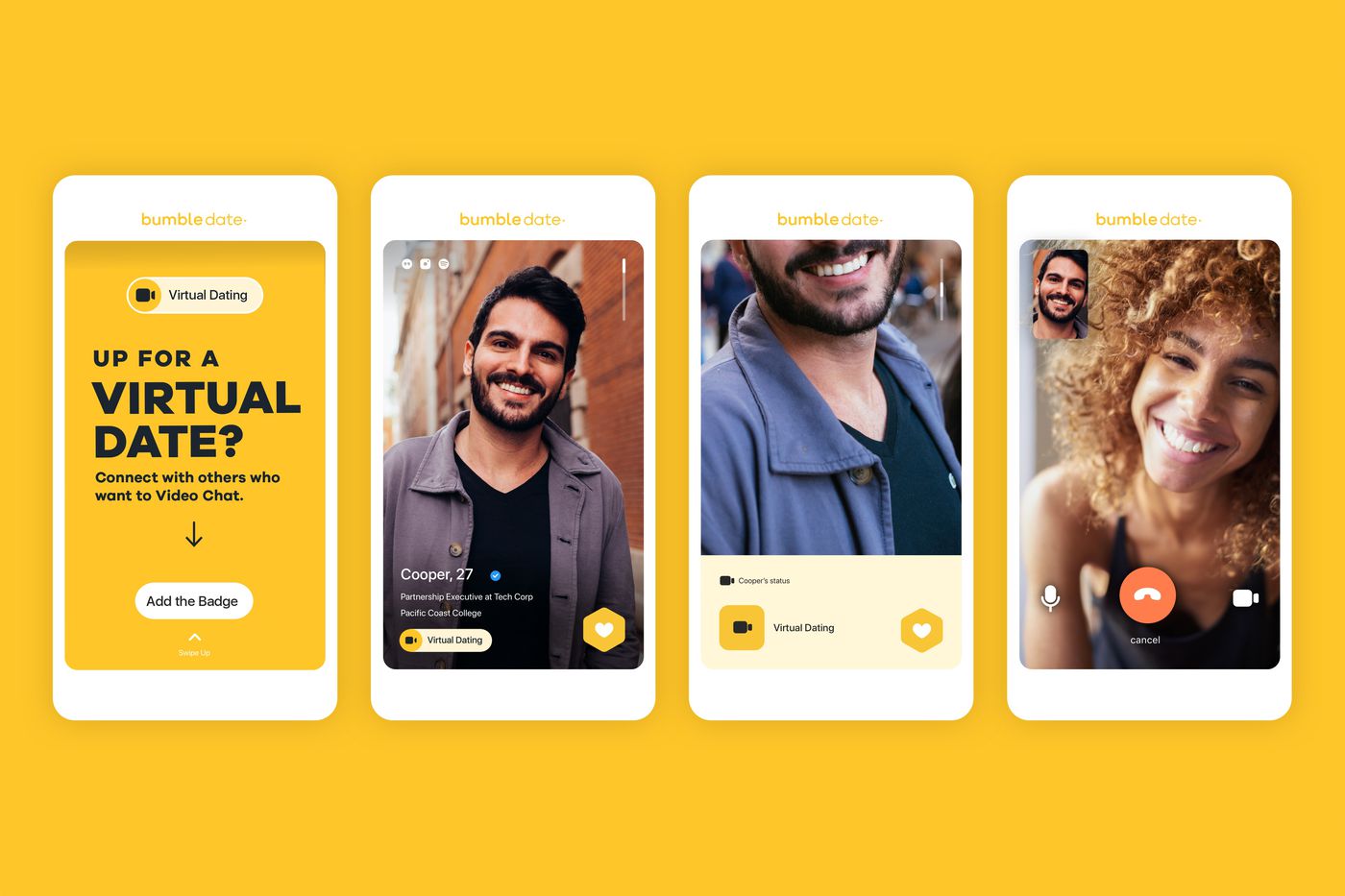 While various dating apps specialize in heterosexual or non-hetero relationships, Bumble supports them all. When creating a relationship, you get to specify both your gender — man, woman, non-binary, or literally dozens of other self-identifications — as well as which gender you're interested in finding.

Bumble also has several modes: You can choose dating, BFF (for finding platonic friends), and Bizz (for career networking). 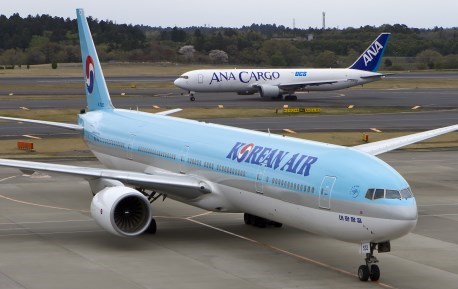 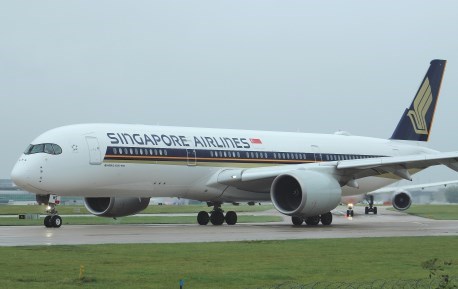 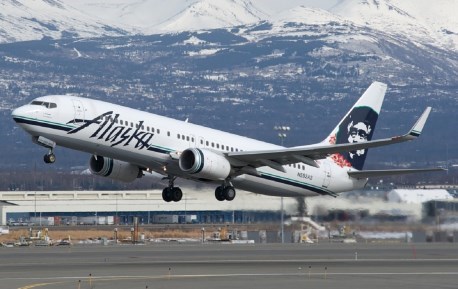 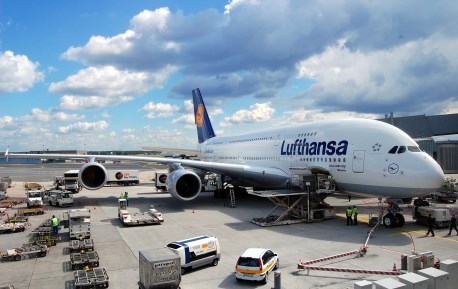 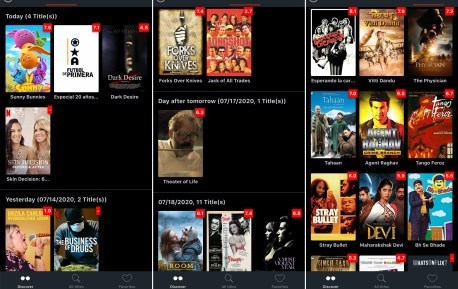 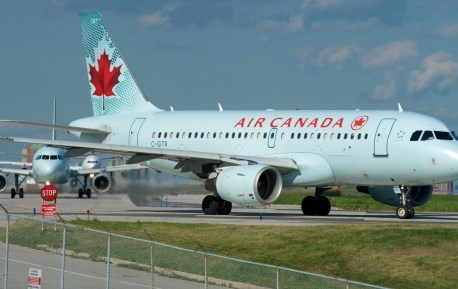