(WorldKings.org) The largest restoration project was undertaken between 1975 and 1982 by the Indonesian government and UNESCO, followed by the monument's listing as a UNESCO World Heritage Site.

Borobudur, also transcribed Barabudur is a 7th-century Mahayana Buddhist temple in Magelang Regency, not far from the town of Muntilan, in Central Java, Indonesia. It is the world's largest Buddhist temple. 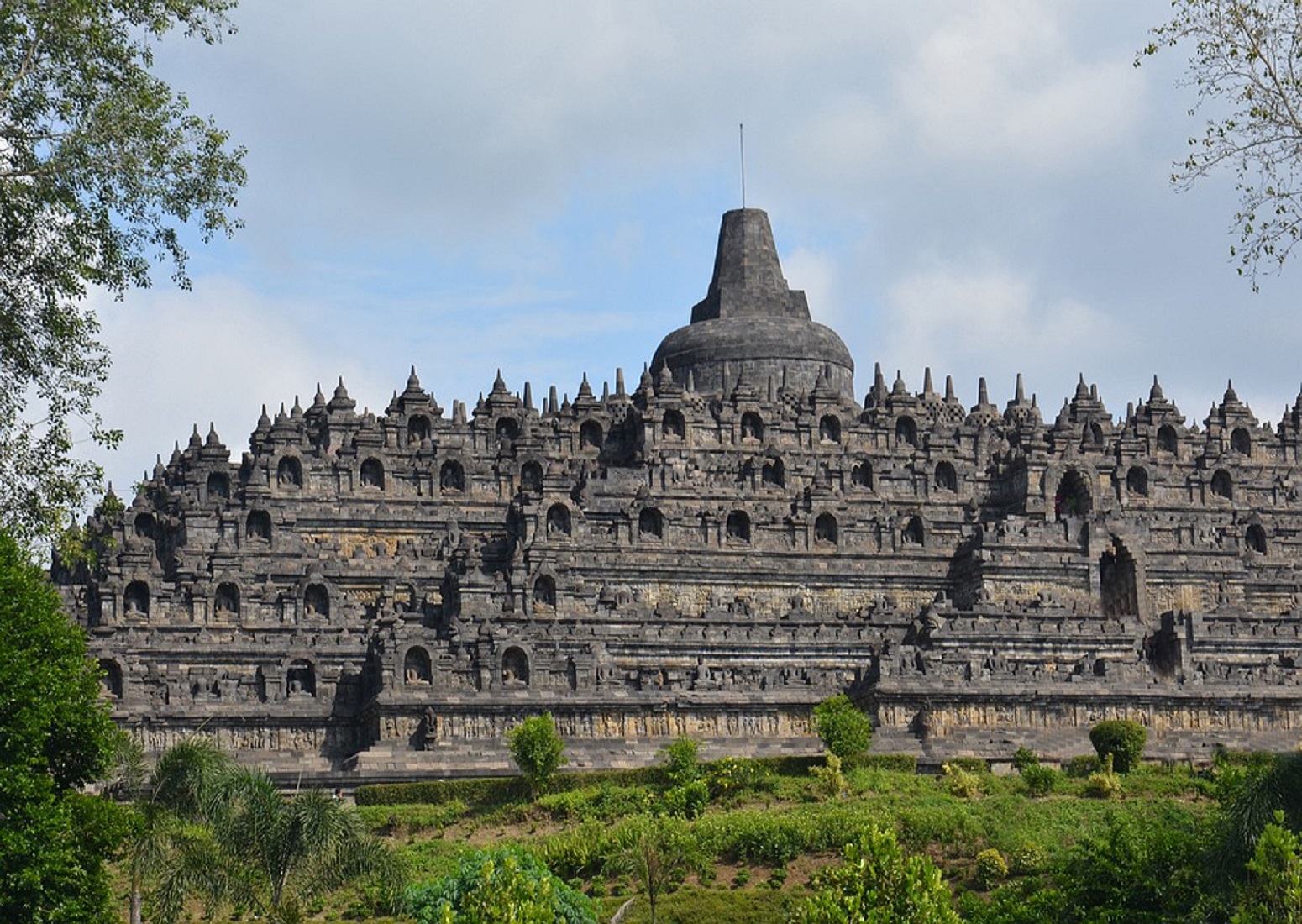 Built in the 9th century during the reign of the Sailendra Dynasty, the temple design follows Javanese Buddhist architecture, which blends the Indonesian indigenous tradition of ancestor worship and the Buddhist concept of attaining Nirvana. The temple demonstrates the influences of Gupta art that reflects India's influence on the region, yet there are enough indigenous scenes and elements incorporated to make Borobudur uniquely Indonesian.

Borobudur is built as a single large stupa and, when viewed from above, takes the form of a giant tantric Buddhist mandala, simultaneously representing the Buddhist cosmology and the nature of mind. The original foundation is a square, approximately 118 metres on each side. It has nine platforms, of which the lower six are square and the upper three are circular. The upper platform contains seventy-two small stupas surrounding one large central stupa. Each stupa is bell-shaped and pierced by numerous decorative openings. Statues of the Buddha sit inside the pierced enclosures.
Approximately 55,000 cubic metres of andesite stones were taken from neighbouring stone quarries to build the monument. The stone was cut to size, transported to the site and laid without mortar. Knobs, indentations and dovetails were used to form joints between stones. The roof of stupas, niches and arched gateways were constructed in corbelling method. Reliefs were created in situ after the building had been completed. 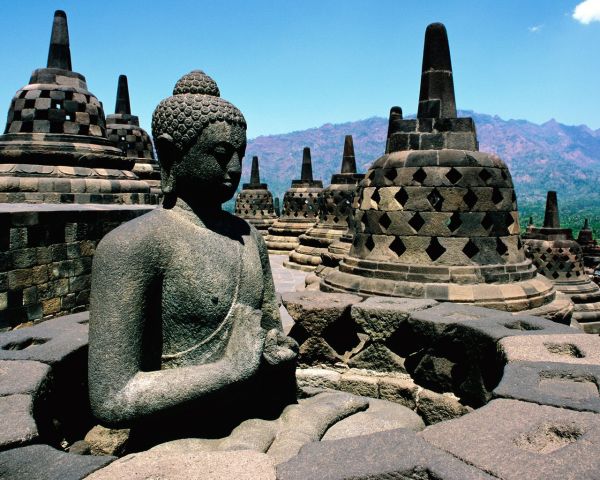 The monument is equipped with a good drainage system to cater to the area's high stormwater run-off. To prevent flooding, 100 spouts are installed at each corner, each with a unique carved gargoyle in the shape of a giant or makara.
The largest restoration project was undertaken between 1975 and 1982 by the Indonesian government and UNESCO, followed by the monument's listing as a UNESCO World Heritage Site. 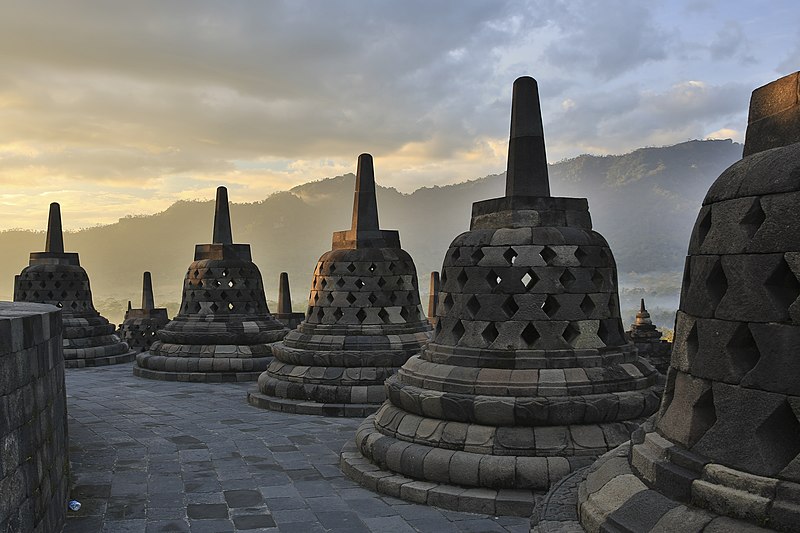 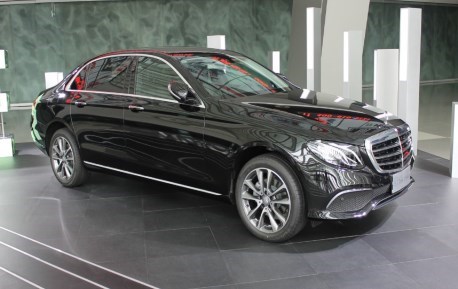 Top 10 companies with famous and best-selling products in Germany (P.2) 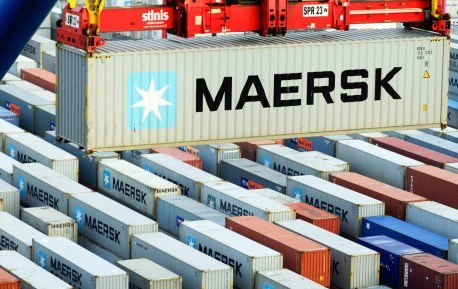 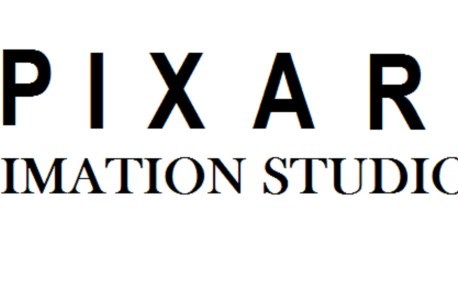 Top 50 great animation studios in the world (P.1) Pixar: The leading studio in the animation industry 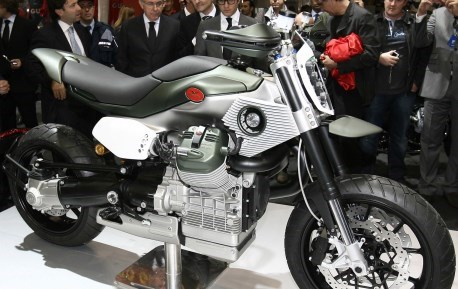 Top 100 largest Expo in the world - P34. EICMA (Italy): The world's most anticipated motorcycle show of the year 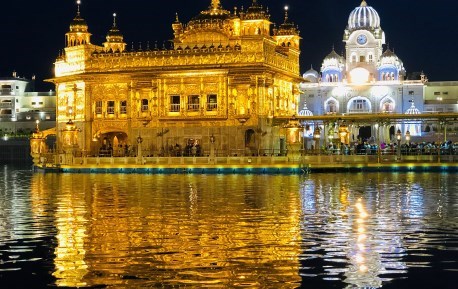 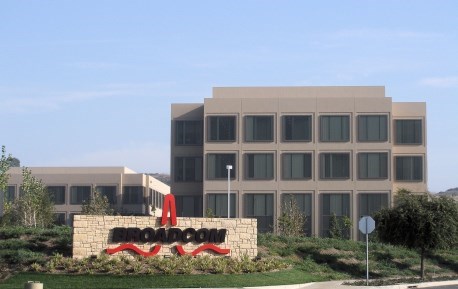