(WorldKings.org) The Blue Mosque was included in the UNESCO World Heritage Site list in 1985 under the name of "Historic Areas of Istanbul". 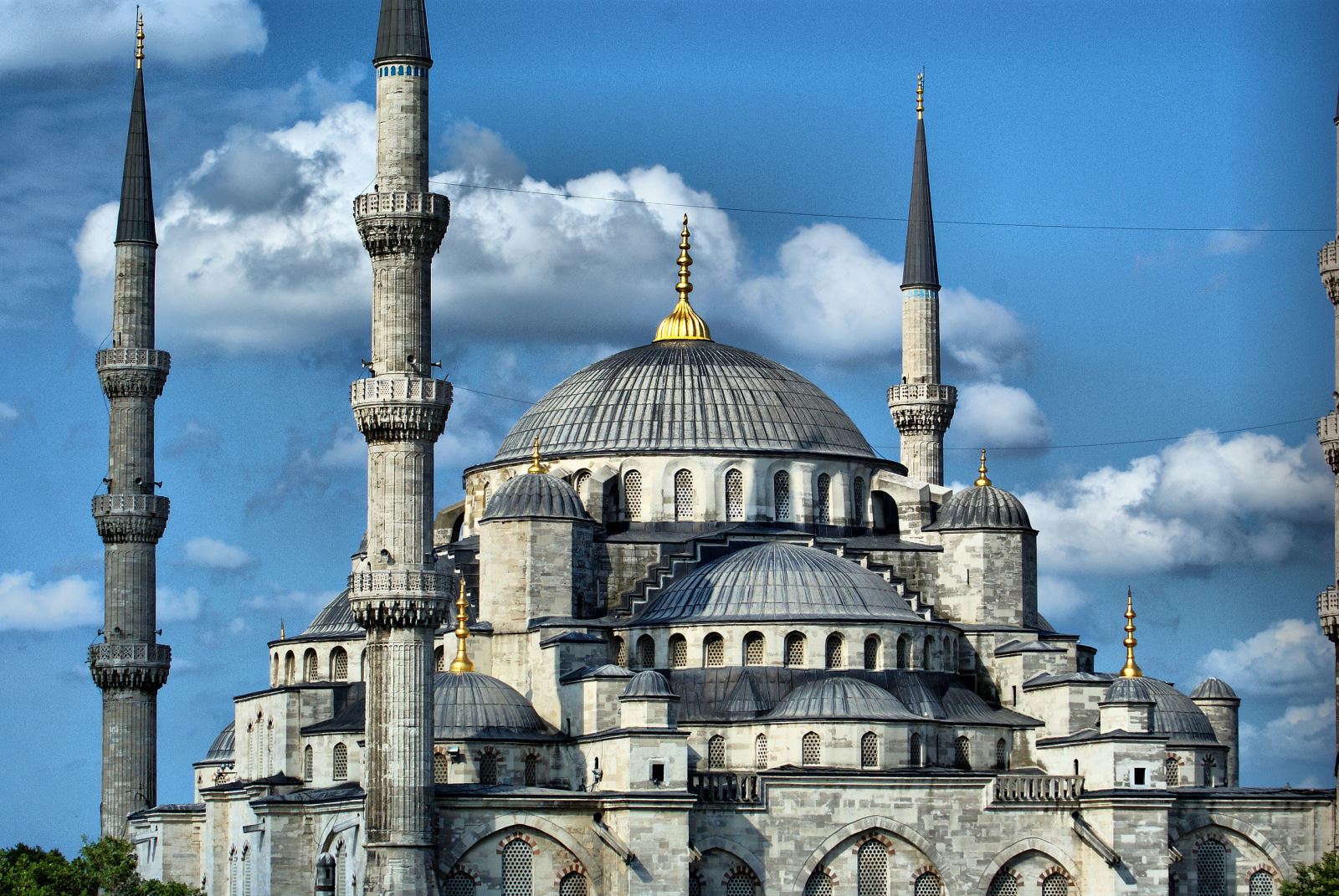 The Mosque was constructed between 1609 and 1616 during the rule of Ahmed I. Its Külliye contains Ahmed's tomb, a madrasah and a hospice. Hand-painted blue tiles adorn the mosque’s interior walls, and at night the mosque is bathed in blue as lights frame the mosque’s five main domes, six minarets and eight secondary domes. It sits next to the Hagia Sophia, the principal mosque of Istanbul until the Blue Mosque's construction and another popular tourist site. 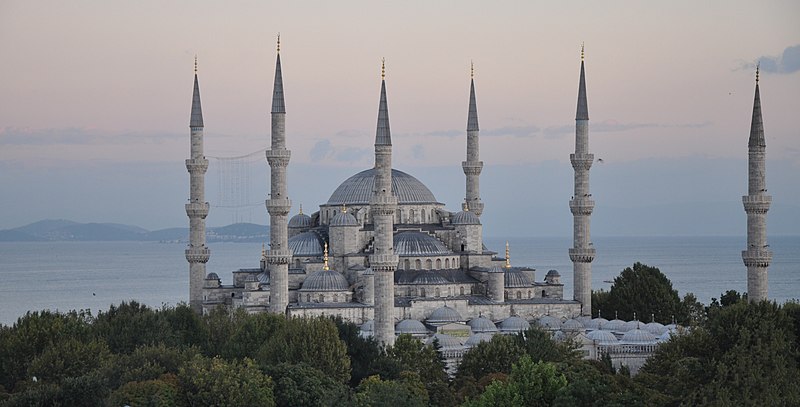 After the Peace of Zsitvatorok and the crushing loss in the 1603–18 war with Persia, Sultan Ahmed I decided to build a large mosque in Istanbul to reassert Ottoman power. It would be the first imperial mosque for more than forty years. While his predecessors had paid for their mosques with the spoils of war, Ahmed I procured funds from the Treasury, because he had not gained remarkable victories. The construction was started in 1609 and completed in 1616. 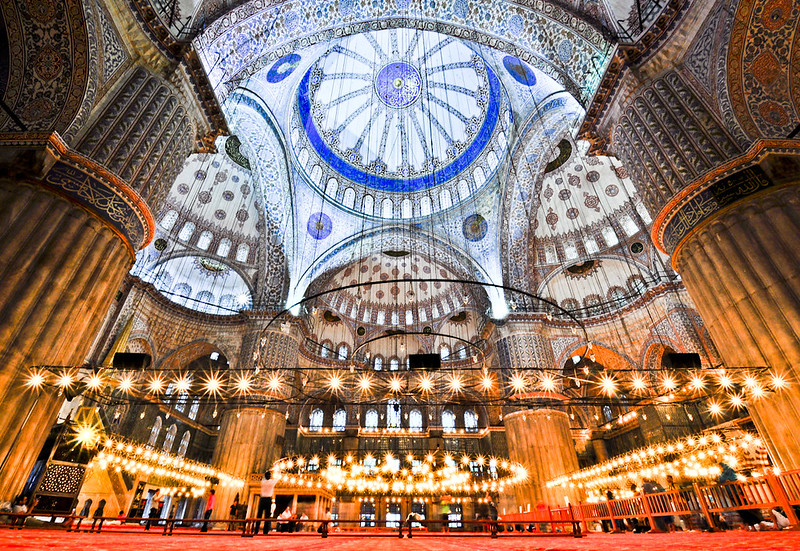 The Sultan Ahmed Mosque has five main domes, six minarets, and eight secondary domes. The design is the culmination of two centuries of Ottoman mosque development. It incorporates many Byzantine elements of the neighboring Hagia Sophia with traditional Islamic architecture and is considered to be the last great mosque of the classical period. The architect, Sedefkâr Mehmed Ağa, synthesized the ideas of his master Sinan, aiming for overwhelming size, majesty and splendor. 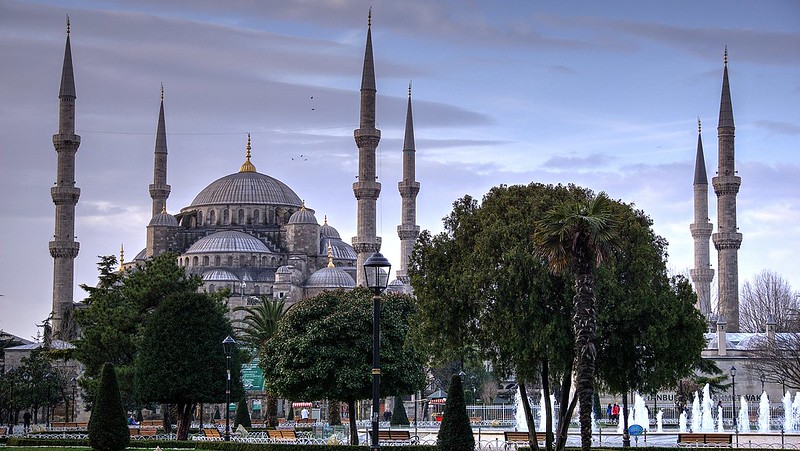 The upper area is decorated with approximately 20,000 hand-painted glazed ceramic in 60 different tulip patterns. The lower stories are illuminated by 200 stained glass windows. The mosque is preceded by a forecourt with a large fountain and special area for ablution. An iron chain hangs in the court entrance on the western side. 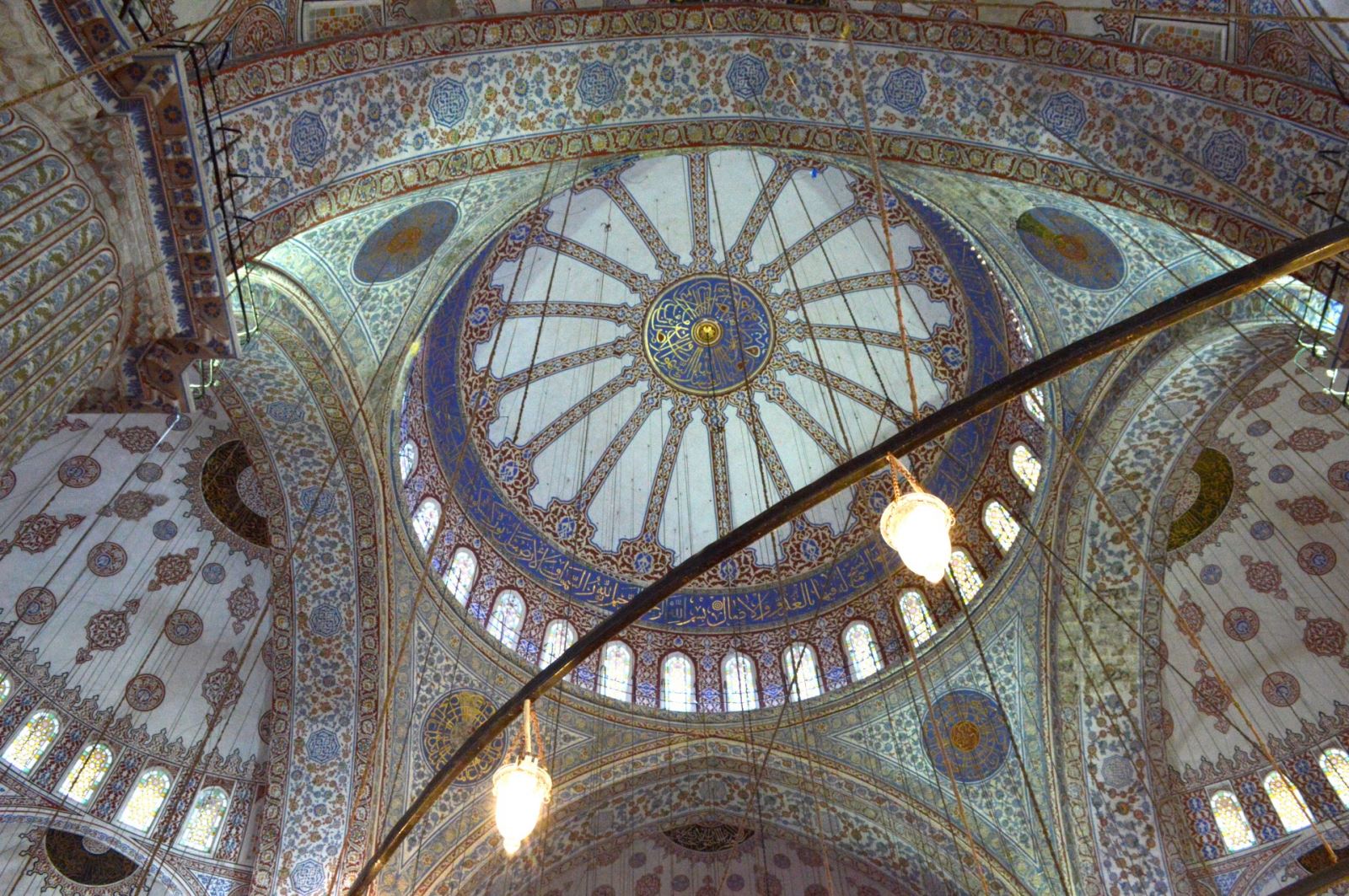 The Blue Mosque was included in the UNESCO World Heritage Site list in 1985 under the name of "Historic Areas of Istanbul". 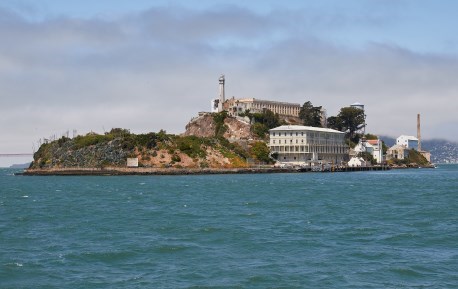 Top 30 unique islands in the world (P.25) Alcatraz: Tourist destination that used to be a famous US prison 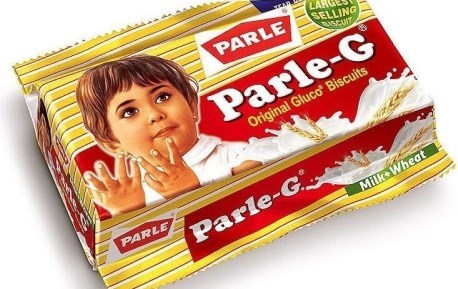 Top 10 companies with famous and best-selling products in India (P.1) 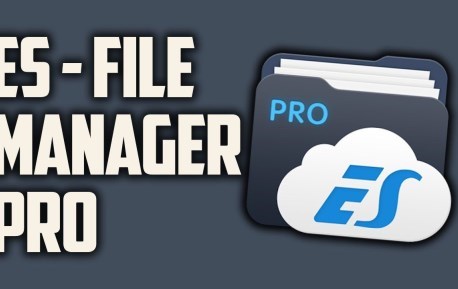 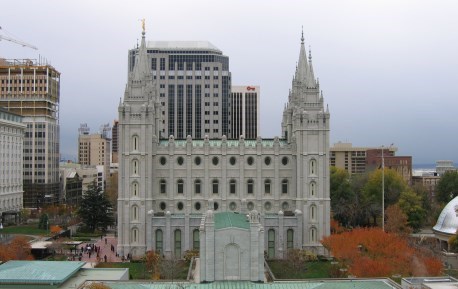 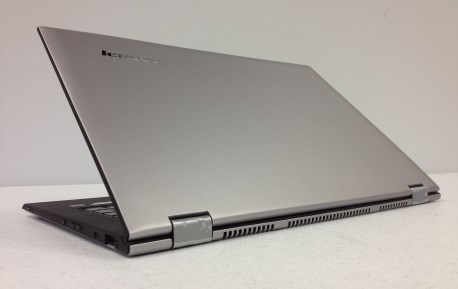 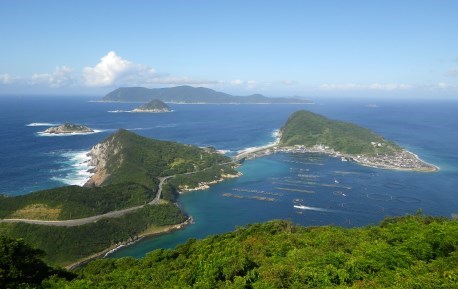