(WordlKings.org) Pluralsight, Inc. is an American publicly held online education company that offers a variety of video training courses for software developers, IT administrators, and creative professionals through its website.

Pluralsight helps engineering and IT leaders identify and close skill gaps in critical areas like cloud, security, software development, IT, and data.

With 3,000+ courses and new ones added daily, Pluralsight serves as a career catalyst for customers in more than 150 countries and provides tech-savvy businesses with training on the three key areas they need to thrive. The platform expert courses, skill assessments, and one-of-a-kind analytics make it possible to align the organization around digital initiatives, upskill people into modern tech roles, and build adaptable teams that deliver faster.

Founded in 2004 by Aaron Skonnard, Keith Brown, Fritz Onion, and Bill Williams, the company has its headquarters in Farmington, Utah.

As of July 2018, it uses more than 1,400 subject-matter experts as authors, and offers more than 7,000 courses in its catalog. Since first moving its courses online in 2007, the company has expanded, developing a full enterprise platform, and adding skills assessment modules. 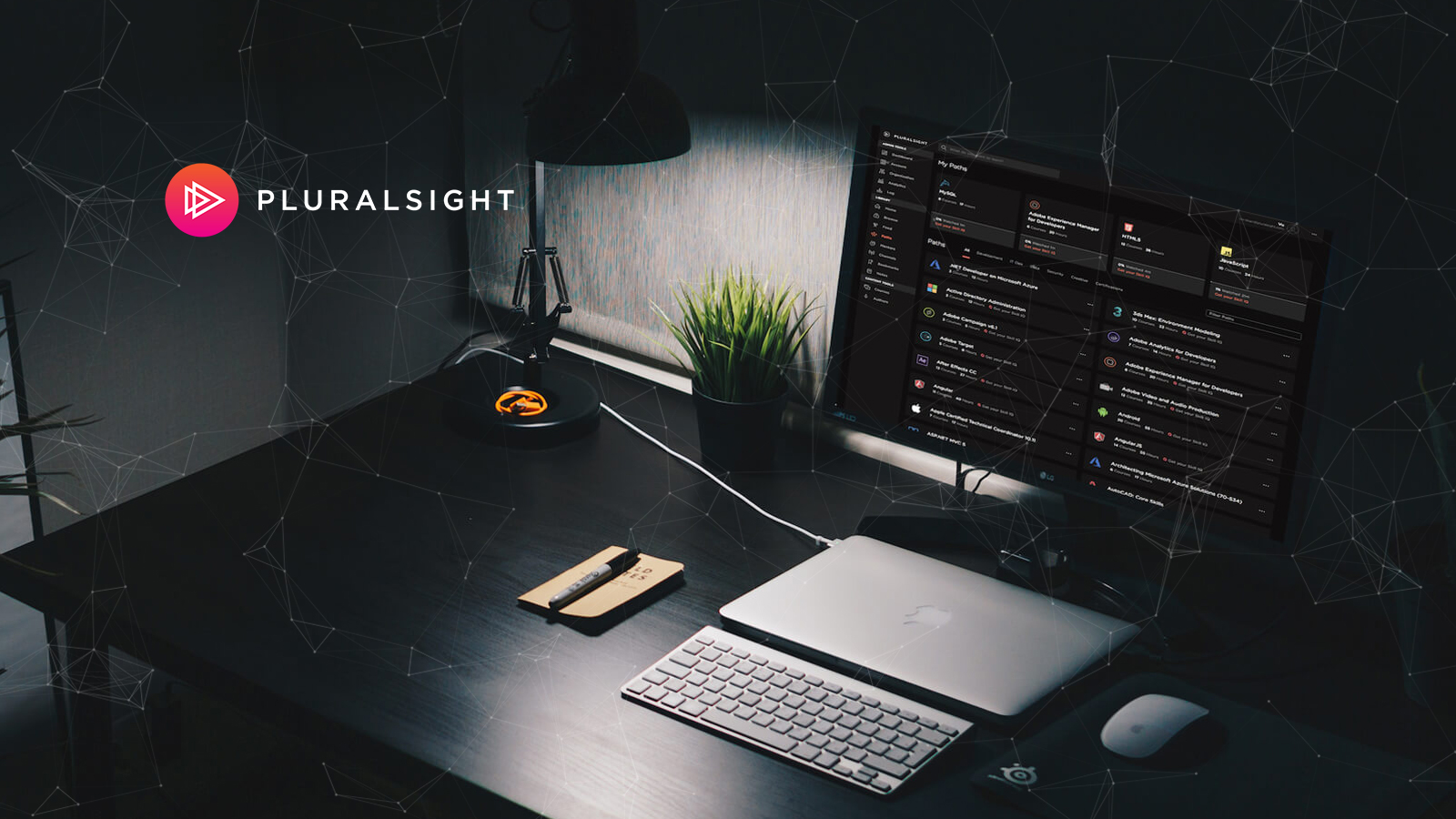 Pluralsight was founded in 2004 as a classroom training company that involved sending an instructor to a business or training event. By 2007, the company shifted its emphasis to online video training.

Since 2011, the company has seen rapid growth. It has been named to the Inc. 5000 list of fastest-growing private companies, ranking as the #9 Top Education company and the #19 Top Utah company.

In October 2017, Pluralsight was named #29 on MountainWest Capital Network's Utah 100 list. In 2017, it ranked #20 on the Forbes Cloud 100 list. That same year, it appeared in Great Place To Work's 2017 Best Workplaces in the small and medium-sized company category. The following year, it ranked #9 in the category.

Through a subscription business model, Pluralsight provides online professional tech training to individual and business customers. The company pays its course authors a royalty, based on how often their videos are viewed. In 2013, author Scott Allen became the first of its authors to earn over $1 million in royalties from his courses.

The company also offers a complete SaaS platform for its enterprise users.

According to crunchbase.com and en.wikipedia.org 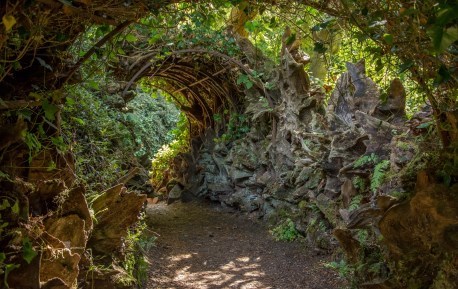 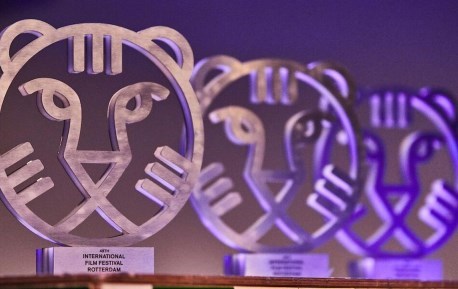 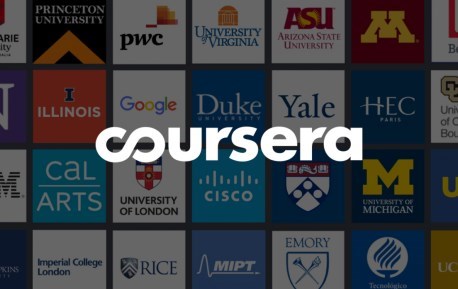 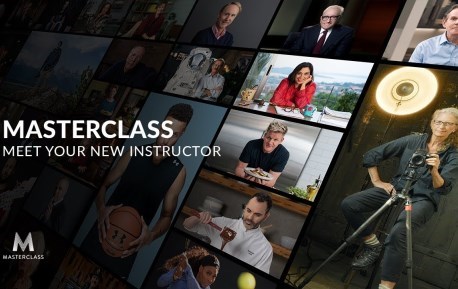 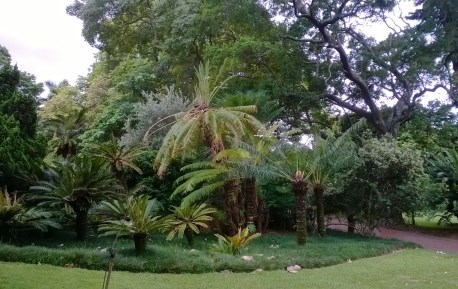 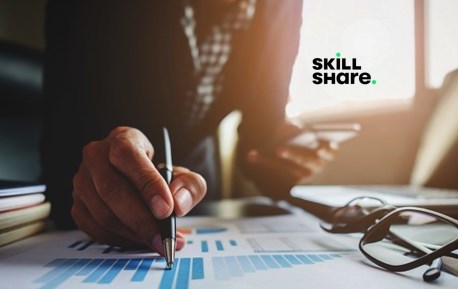