Top 100 spectacular natural landmarks of the world (P.2) Great Barrier Reef: One of the seven wonders of the natural world

(WorldKings.org) The Great Barrier Reef is one of the seven wonders of the natural world and can be seen from outer space.

The Great Barrier Reef is the world's largest coral reef system composed of over 2,900 individual reefs and 900 islands stretching for over 2,300 kilometers over an area of approximately 344,400 square kilometers. The reef is located in the Coral Sea, off the coast of Queensland, Australia, separated from the coast by a channel 160 km wide in places and over 60 m deep.

The Great Barrier Reef can be seen from outer space and is the world's biggest single structure made by living organisms. This reef structure is composed of and built by billions of tiny organisms, known as coral polyps. It supports a wide diversity of life and was selected as a World Heritage Site in 1981. 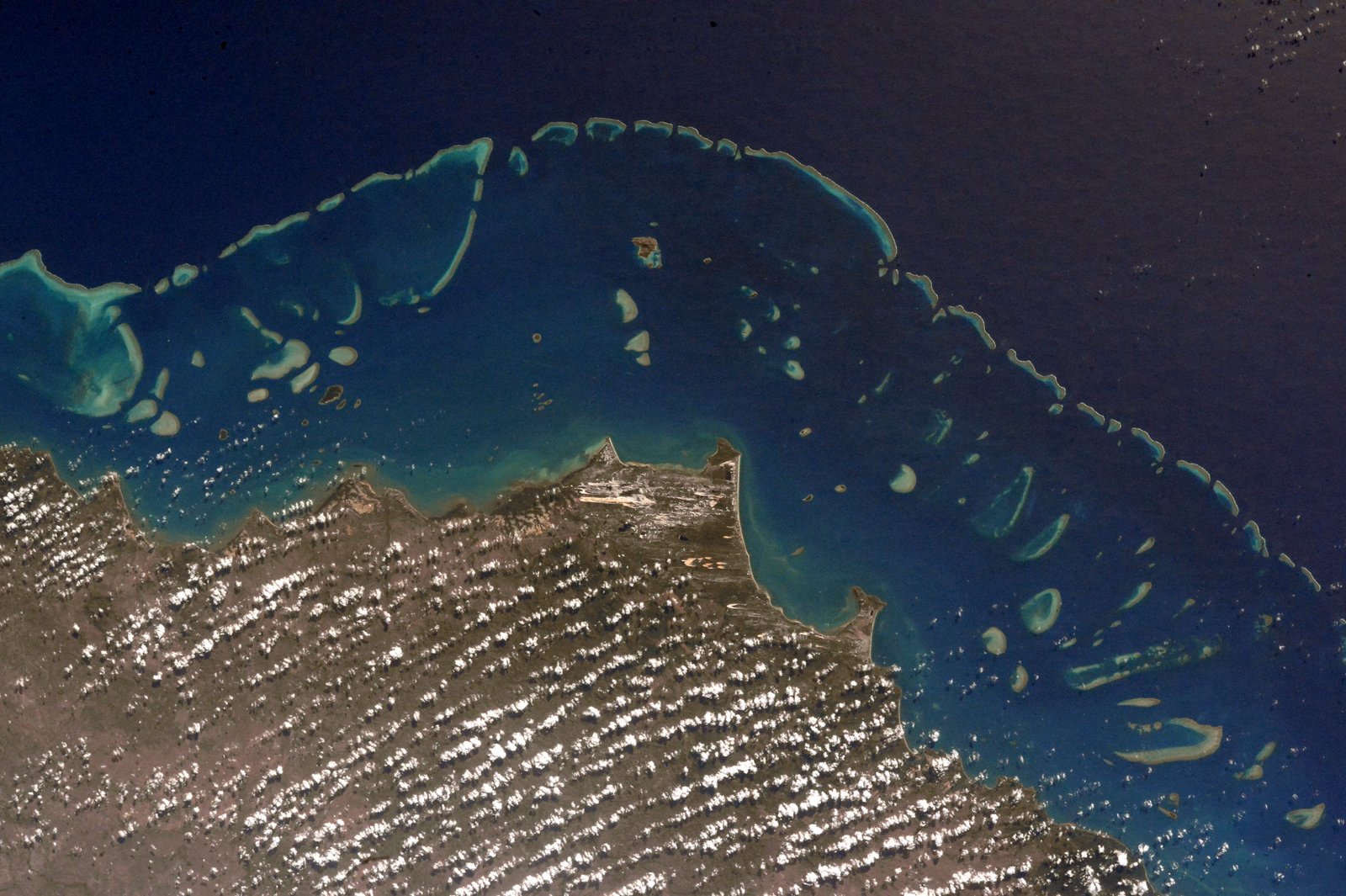 The Great Barrier Reef supports an extraordinary diversity of life, including many vulnerable or endangered species, some of which may be endemic to the reef system.

Thirty species of cetaceans have been recorded in the Great Barrier Reef, including the dwarf minke whale, Indo-Pacific humpback dolphin, and the humpback whale. Large populations of dugongs live there. More than 1,500 fish species live on the reef, including the clownfish, red bass, red-throat emperor, and several species of snapper and coral trout. Forty-nine species mass spawn, while eighty-four other species spawn elsewhere in their range. Seventeen species of sea snake live on the Great Barrier Reef in warm waters up to 50 meters deep and are more common in the southern than in the northern section. None found in the Great Barrier Reef World Heritage Area are endemic, nor are any endangered. Besides, sea turtles, saltwater crocodiles, birds, and ascidians are the residents here. 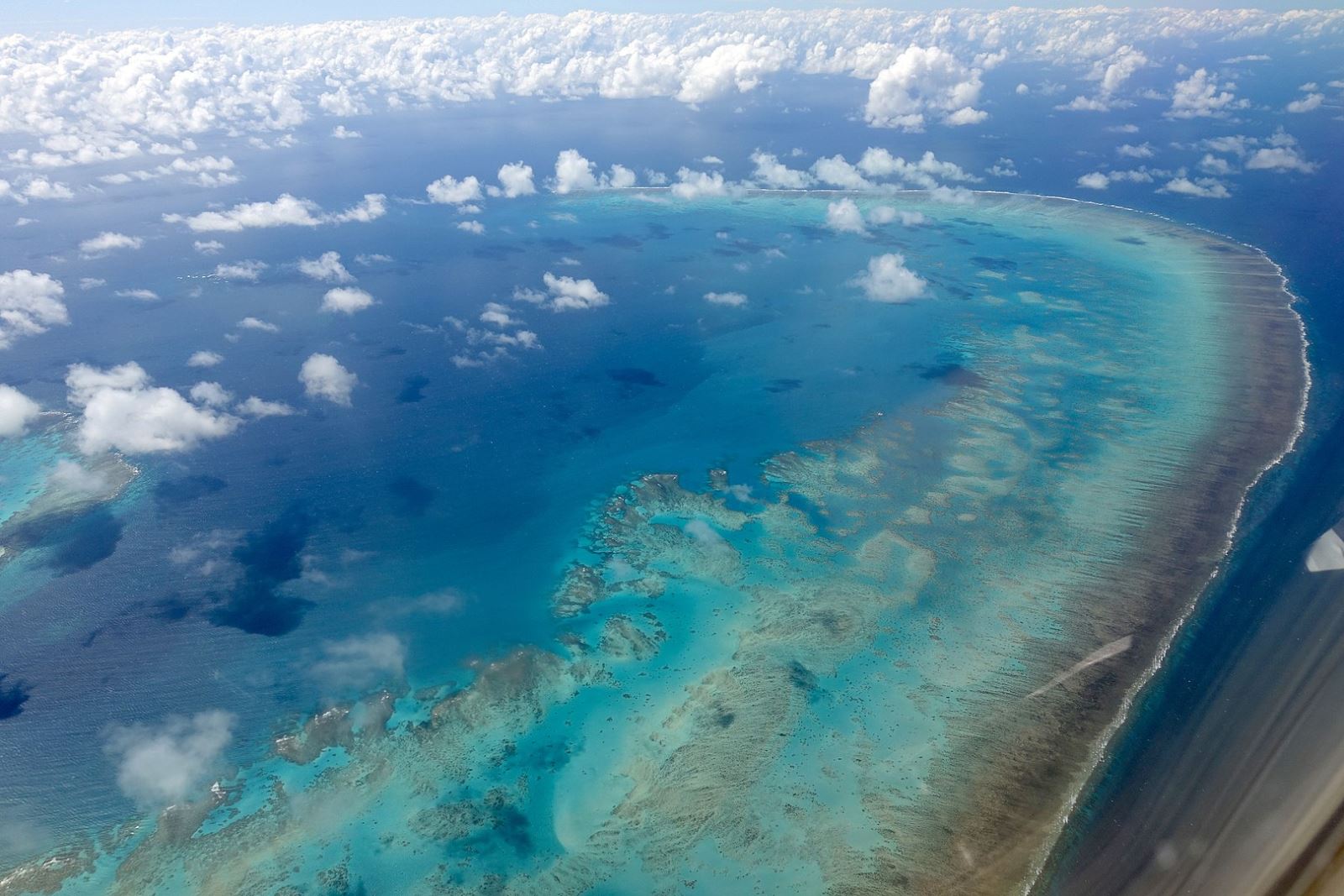 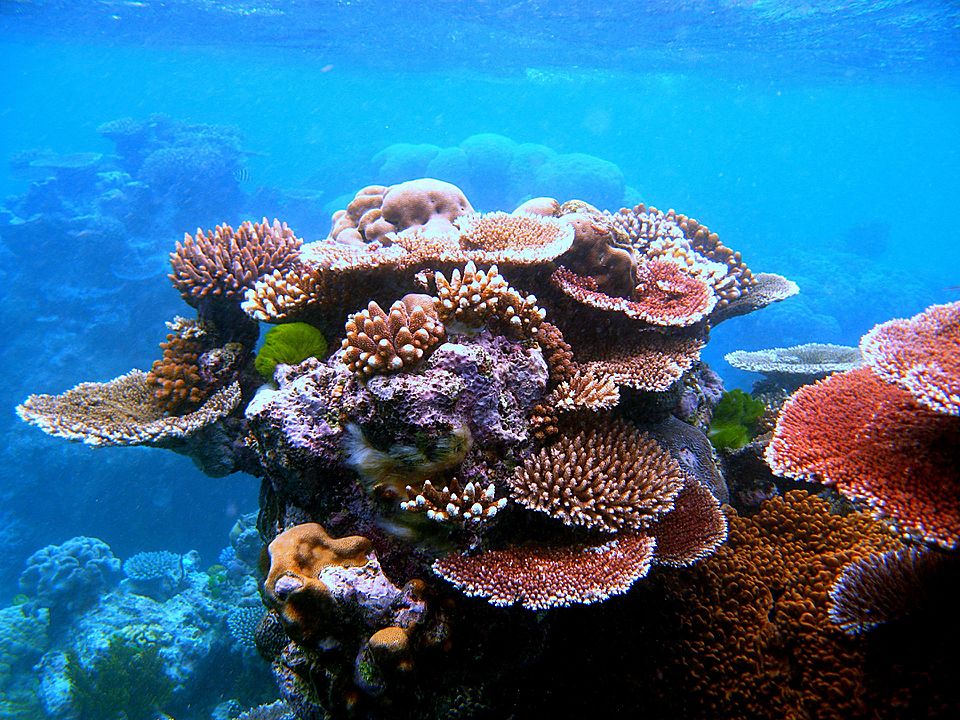 The reef is a very popular destination for tourists, especially in the Whitsunday Islands and Cairns regions. Approximately two million people visit the Great Barrier Reef each year. Tourism is an important economic activity for the region, generating over AUD$3 billion per year. In November 2014, Google launched Google Underwater Street View in 3D of the Great Barrier Reef. 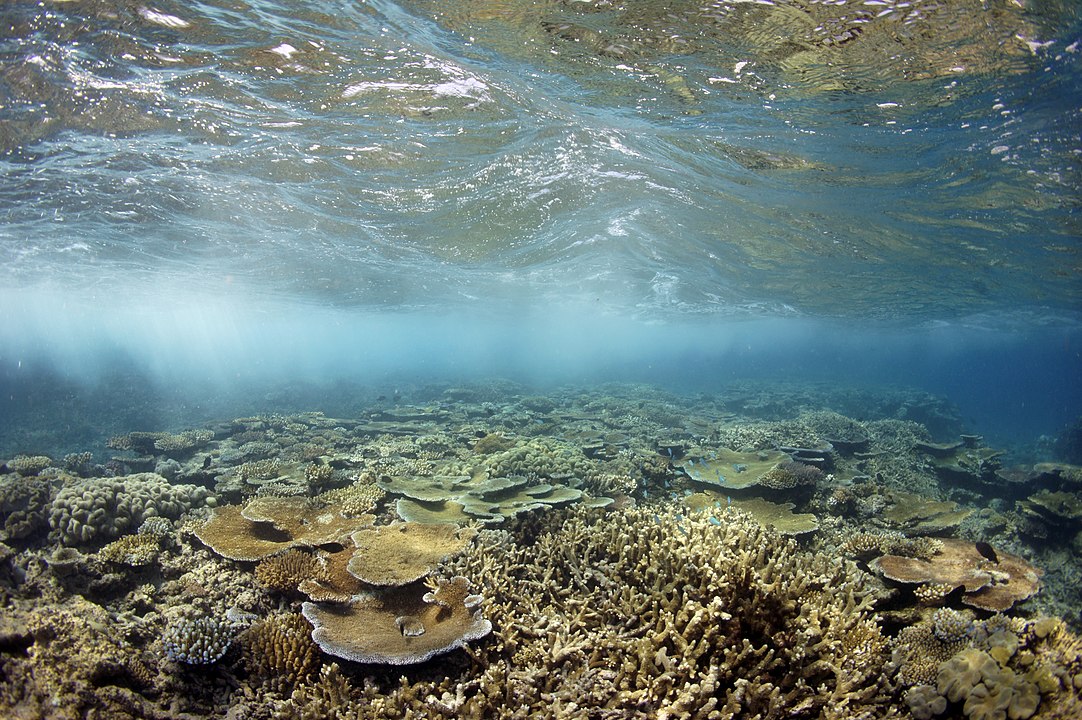 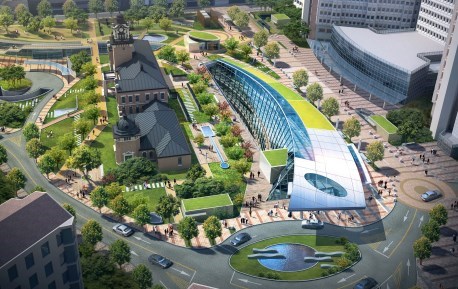 [WORLDKINGS] Top 100 most renowned universities in the world (P. 25) Seoul National University (Korea): “The place where the best minds of Korea gather” 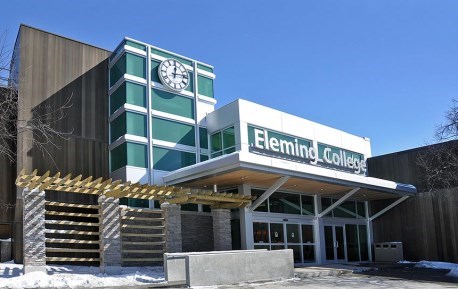 [WORLDKINGS] Top 100 most famous vocational schools in the world (P. 24) Fleming College (Canada): Raising the status of students in the labor market 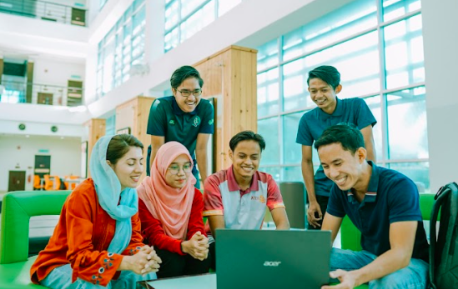 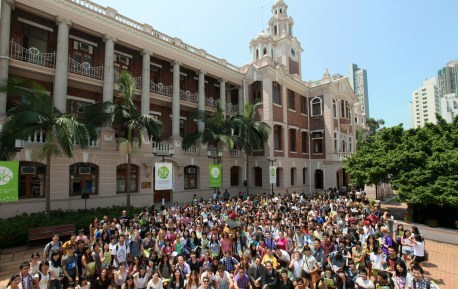 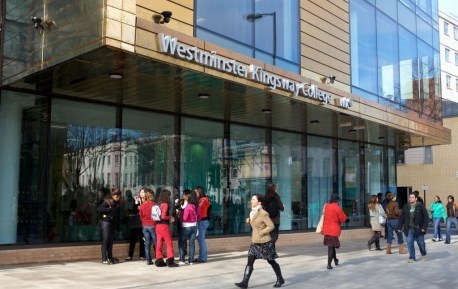 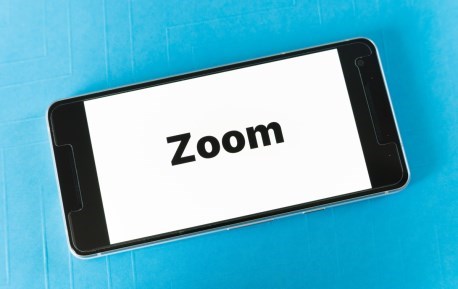