(Worldkings)The archaeology site Tiwanaku is located at the Southeast of Titicaca Lake, Western La Paz. All of the mysterious remains of the Pre-Columbian era are concentrated in this site.

The Tiwanaku Archaeology site is the administrative and religious center of the Pre Incan Civilization from 237 BCE and lasted in over 1400 years. Through the analysis of some ancient samples from this site, the archaeologists cited that it may be the most ancient city that still exists in the world; some data even suggest a theory that this city was plunged into the water as a consequence of a great flood. After a long time, the water level of the Titicaca lake had gone down and this city re-appeared or at least the remains of this ancient city. 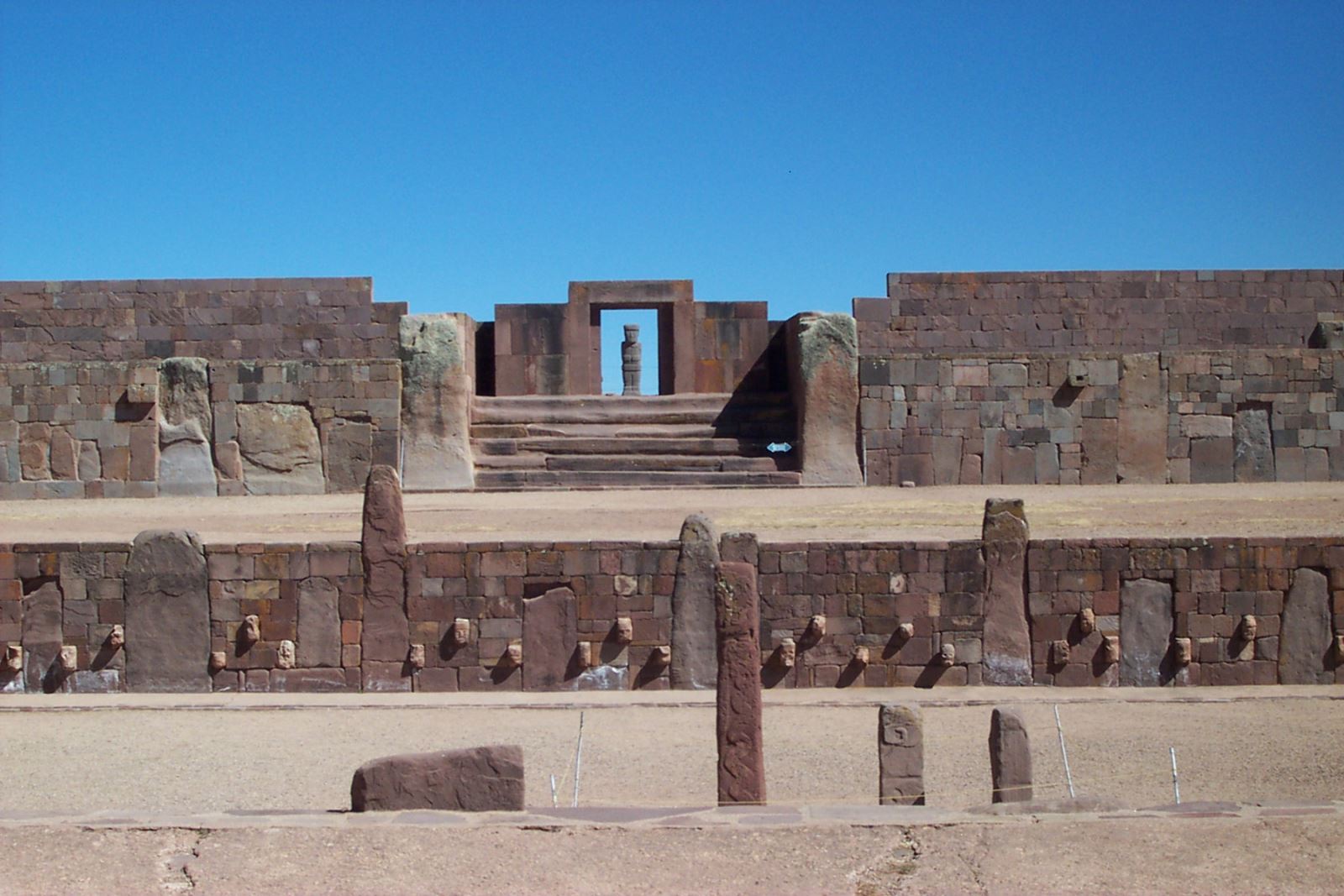 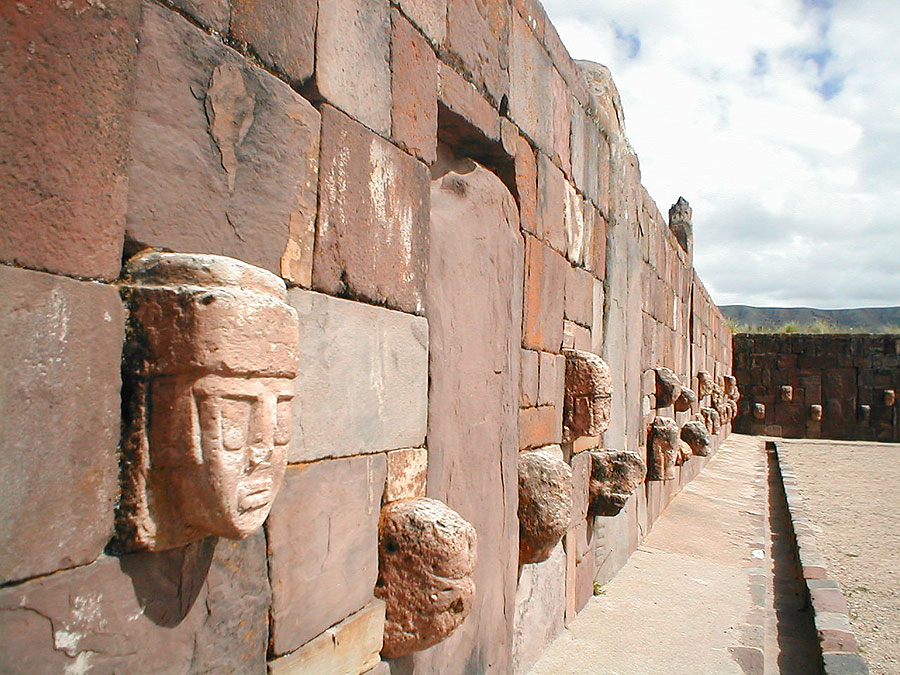 Today, the Tiwanaku Archaeology Site still has the statues, temples…etc. left which were built and sculptured following the unique Incan Style, and reflect the particular points of the ancient Incan Civilization and until now, even the modern archaeologists can’t find exactly what kinds of technology applied by the ancient people to build the constructions that are “as valuable as that of Peruvian Macchu Pichu”. 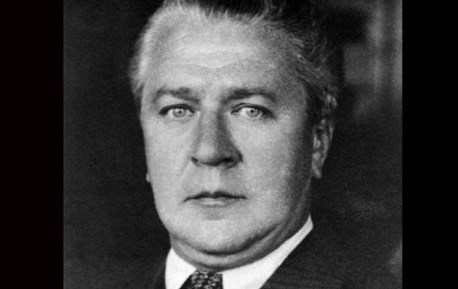 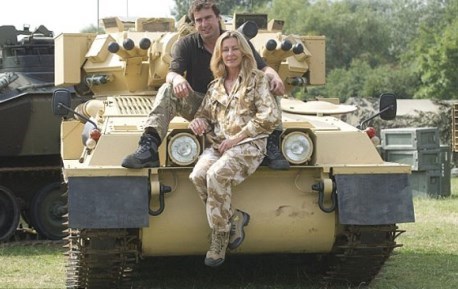