Top 100 national symbols in the World No.75: Bolivar Square- Venezuela

(Worldkings) Paro Taktsang (also known as the Taktsang Palphug Monastery and the Tiger's Nest), is a prominent Himalayan Buddhist sacred site and the temple complex is located in the cliffside of the upper Paro valley in Bhutan. 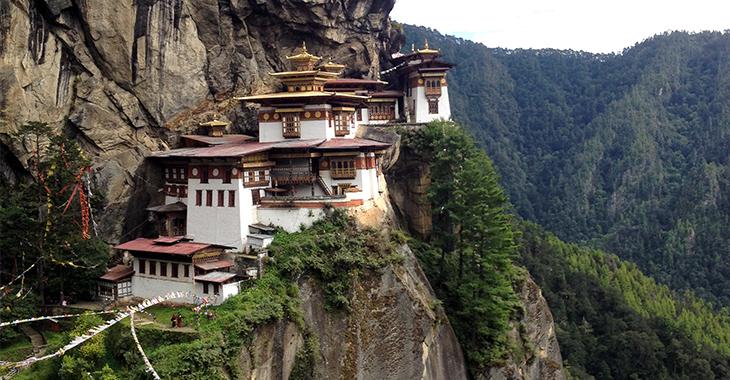 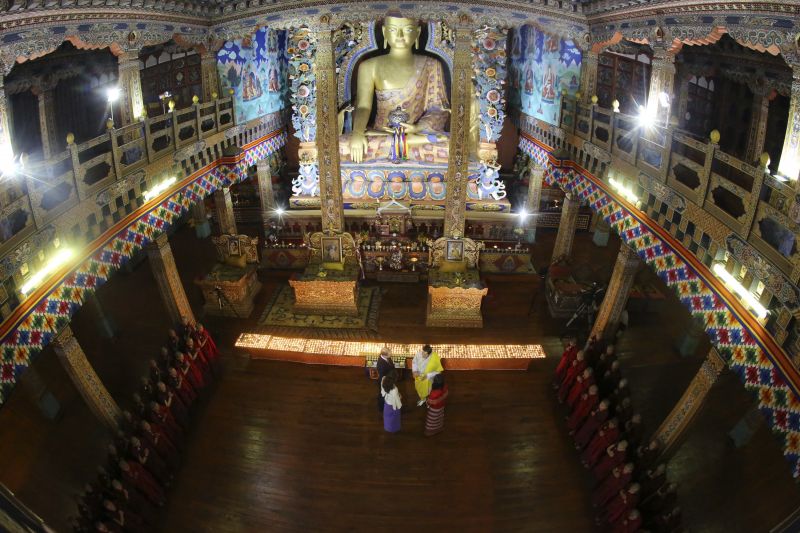 A temple complex was first built in 1692, around the Taktsang Senge Samdup cave where Guru Padmasambhava is said to have meditated for three years, three months, three weeks, three days and three hours in the 8th century. Padmasambhava is credited with introducing Buddhism to Bhutan and is the tutelary deity of the country. Today, Paro Taktsang is the best known of the thirteen taktsang or "tiger lair" caves in which he meditated.

The temple devoted to Padmasambhava (also known as Gu-ru mTshan-brgyad Lhakhang, "the Temple of the Guru with Eight Names") is an elegant structure built around the cave in 1692 by Gyalse Tenzin Rabgye; and has become the cultural icon of Bhutan. A popular festival, known as the Tsechu, held in honor of Padmasambhava, is celebrated in the Paro valley sometime during March or April 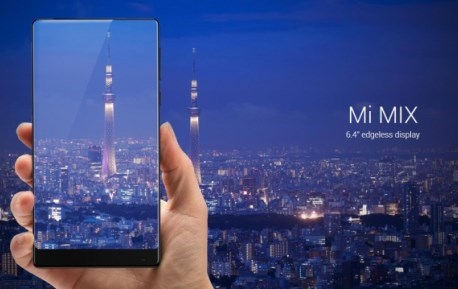 10 Most Unique Smartphones in The World 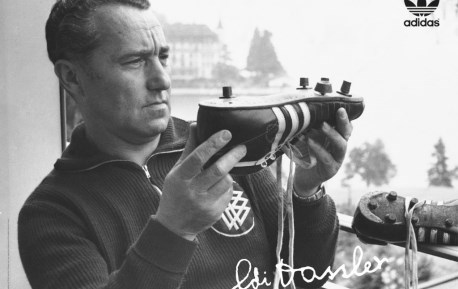