Top 100 national symbols in the World No.10: Amazon Rainforest- Brazil

(Worldkings)The Amazon rainforest (Portuguese: Floresta Amazônica or Amazônia; Spanish: Selva Amazónica), also known in English as Amazonia or the Amazon Jungle, is a moist broadleaf forest that covers most of the Amazon basin of South America.

This basin encompasses 7,000,000 square kilometres (2,700,000 sq mi), of which 5,500,000 square kilometres (2,100,000 sq mi) are covered by the rainforest. This region includes territory belonging to nine nations. The majority of the forest is contained within Brazil, with 60% of the rainforest, followed by Peru with 13%, Colombia with 10%, and with minor amounts in Venezuela, Ecuador, Bolivia, Guyana, Suriname and French Guiana. States or departments in four nations contain "Amazonas" in their names. The Amazon represents over half of the planet's remaining rainforests, and comprises the largest and most biodiverse tract of tropical rainforest in the world, with an estimated 390 billion individual trees divided into 16,000 species. 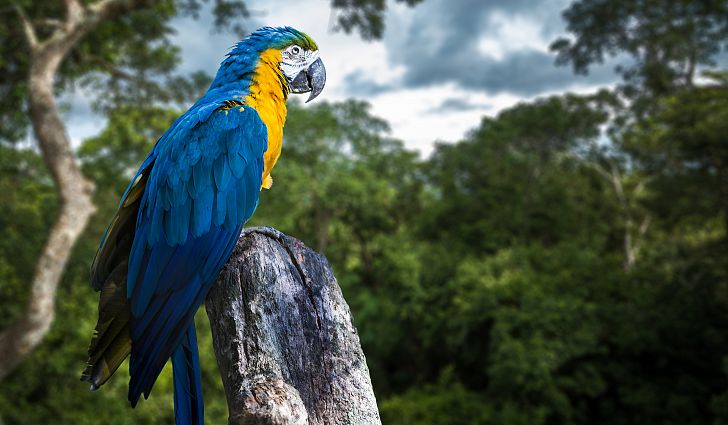 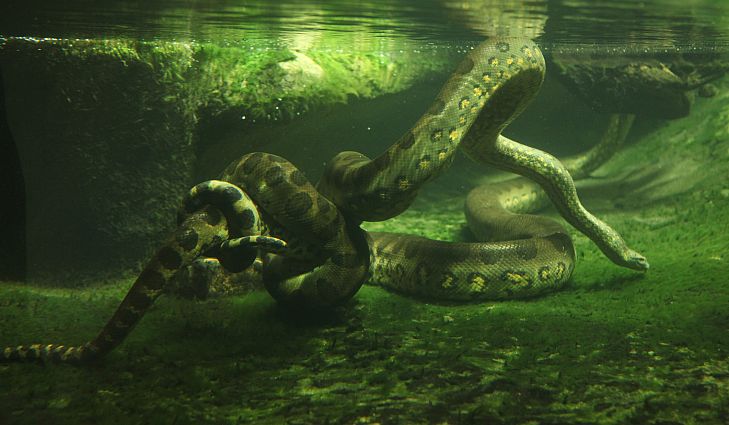 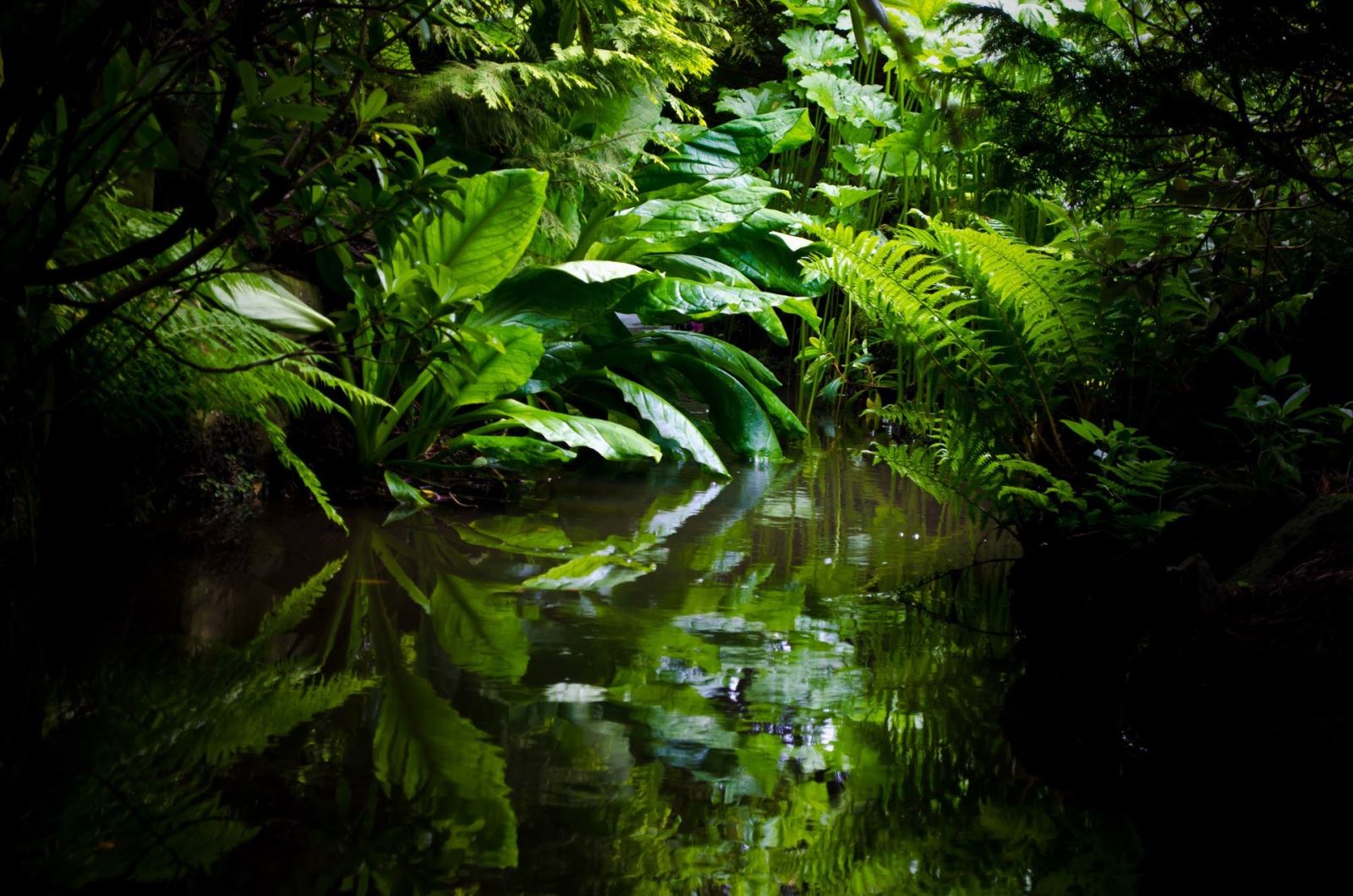 The region is home to about 2.5 million insect species, tens of thousands of plants, and some 2,000 birds and mammals. To date, at least 40,000 plant species, 2,200 fishes, 1,294 birds, 427 mammals, 428 amphibians, and 378 reptiles have been scientifically classified in the region. One in five of all the bird species in the world live in the rainforests of the Amazon, and one in five of the fish species live in Amazonian rivers and streams. Scientists have described between 96,660 and 128,843 invertebrate species in Brazil alone. 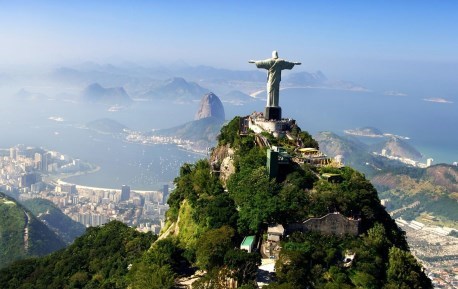 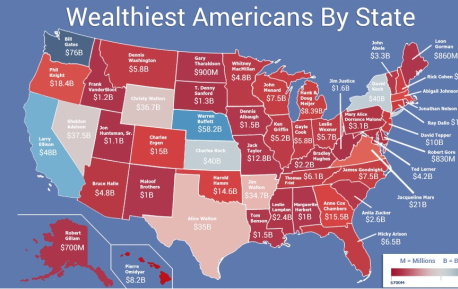 Top 10 richest states in the US 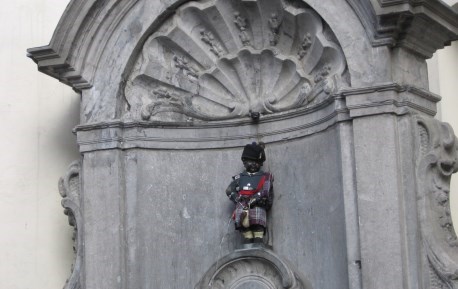 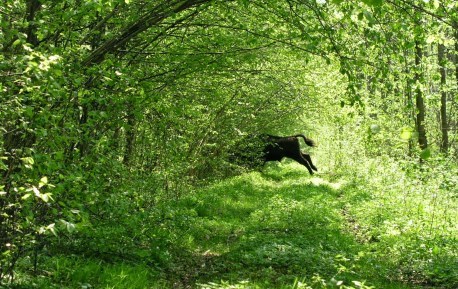 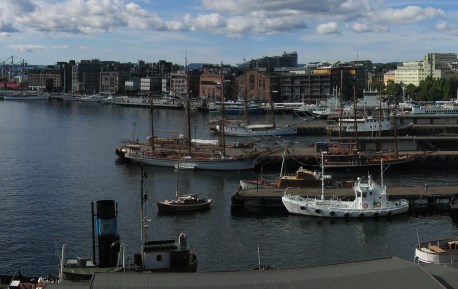