Top 100 most Famous Universities in the World - University of California, San Diego (37) 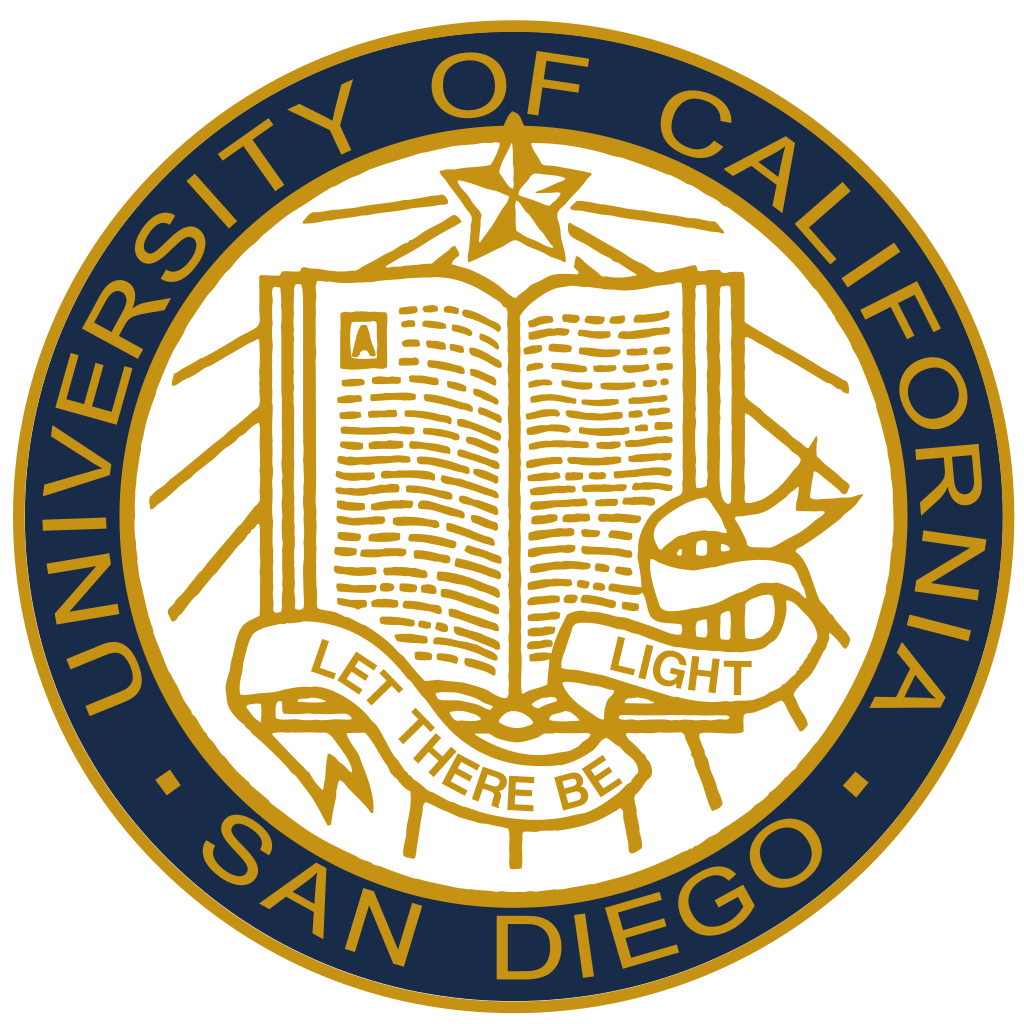 The University of California, San Diego is a publicresearch university located in the La Jolla neighborhood of San Diego, California, in the United States. The university occupies 2,141 acres (866 ha) near the coast of the Pacific Ocean with the main campus resting on approximately 1,152 acres (466 ha). Established in 1960 near the pre-existing Scripps Institution of Oceanography, UC San Diego is the seventh oldest of the 10 University of California campuses and offers over 200 undergraduate and graduate degree programs, enrolling about 22,700 undergraduate and 6,300 graduate students. 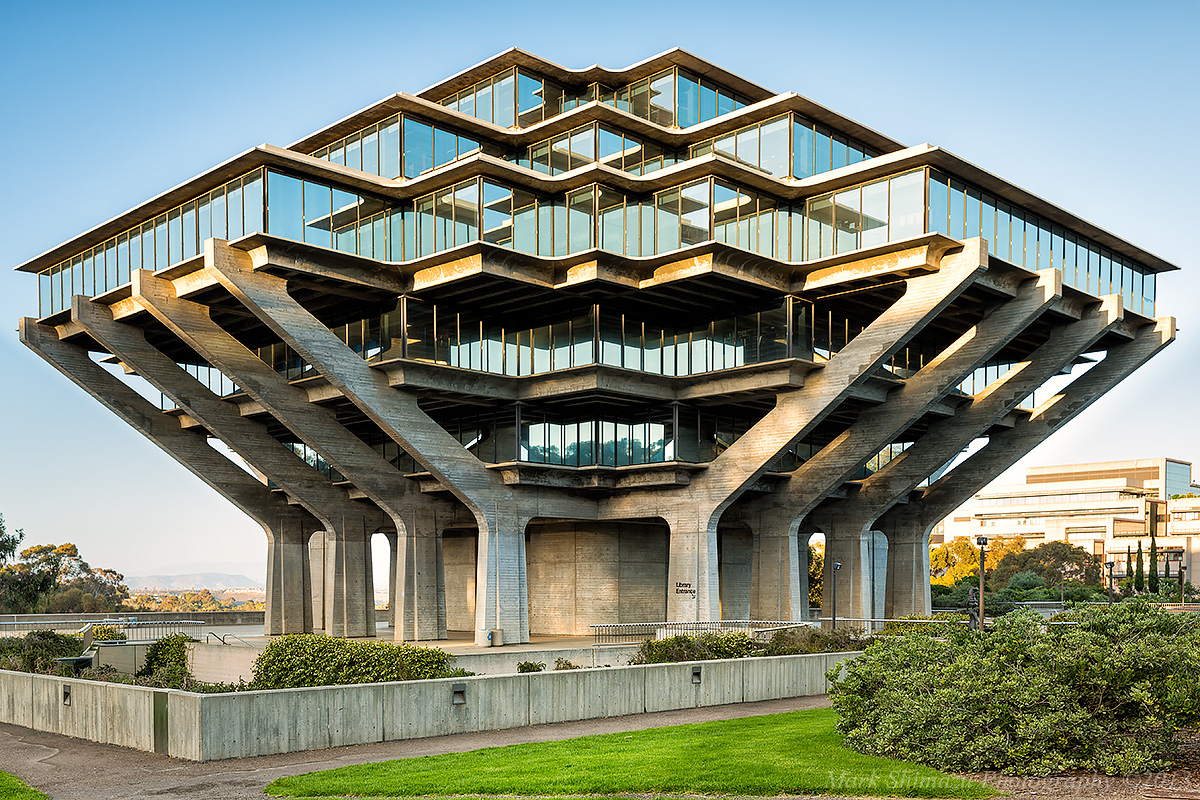 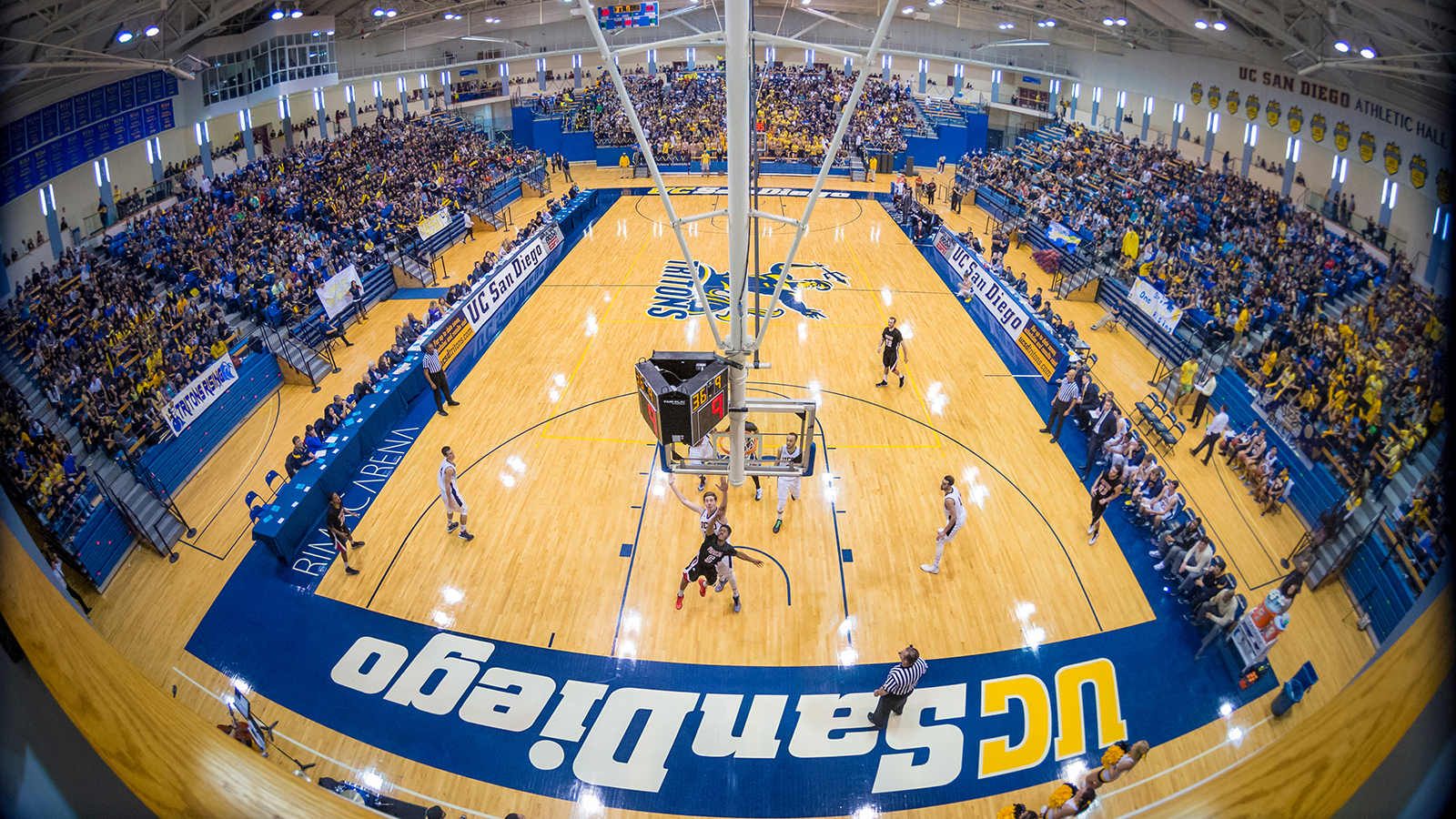 The university operates 19 organized research units (ORUs), including the Qualcomm Institute (a branch of the California Institute for Telecommunications and Information Technology), San Diego Supercomputer Center and the Kavli Institute for Brain and Mind, as well as eight School of Medicine research units, six research centers at Scripps Institution of Oceanography and two multi-campus initiatives, including the Institute on Global Conflict and Cooperation. UC San Diego is also closely affiliated with several regional research centers, such as the Salk Institute, the Sanford Burnham Prebys Medical Discovery Institute, the Sanford Consortium for Regenerative Medicine, and the Scripps Research Institute. According to the National Science Foundation, UC San Diego spent $1.101 billion on research and development in fiscal year 2015, ranking it 5th in the nation. 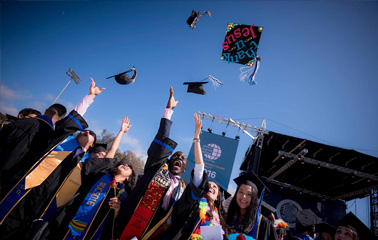 Tags: 100 most Famous Universities in the World,  University of California,  San Diego