Top 100 iconic landmarks of the world (P.95) Busselton Jetty: Natural viewpoint on the longest timber-piled jetty in the southern hemisphere

(WorldKings.org) Cologne Cathedral (German: Kölner Dom; Cathedral Church of Saint Peter) is a Catholic cathedral in Cologne, North Rhine-Westphalia. It is the seat of the Archbishop of Cologne and of the administration of the Archdiocese of Cologne. It is a renowned monument of German Catholicism and Gothic architecture and was declared a World Heritage Site in 1996. 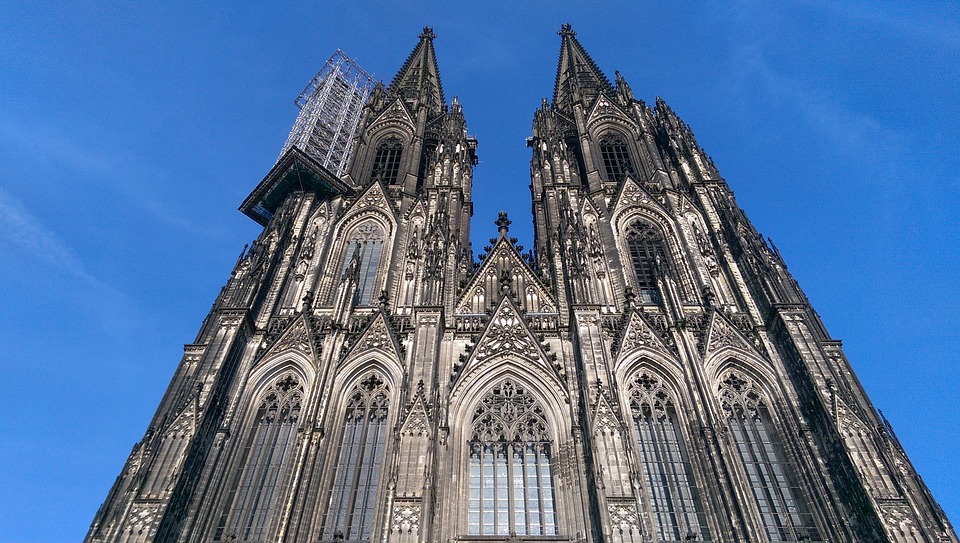 The design of Cologne Cathedral was based quite closely on that of Amiens Cathedral in terms of the ground plan, style, and the width-to-height proportion of the central nave. The plan is in the shape of a Latin Cross, as is usual with Gothic cathedrals. It has two aisles on either side, which help to support one of the very highest Gothic vaults in the world, being nearly as tall as that of the Beauvais Cathedral, much of which collapsed. Externally the outward thrust of the vault is taken by flying buttresses in the French manner. 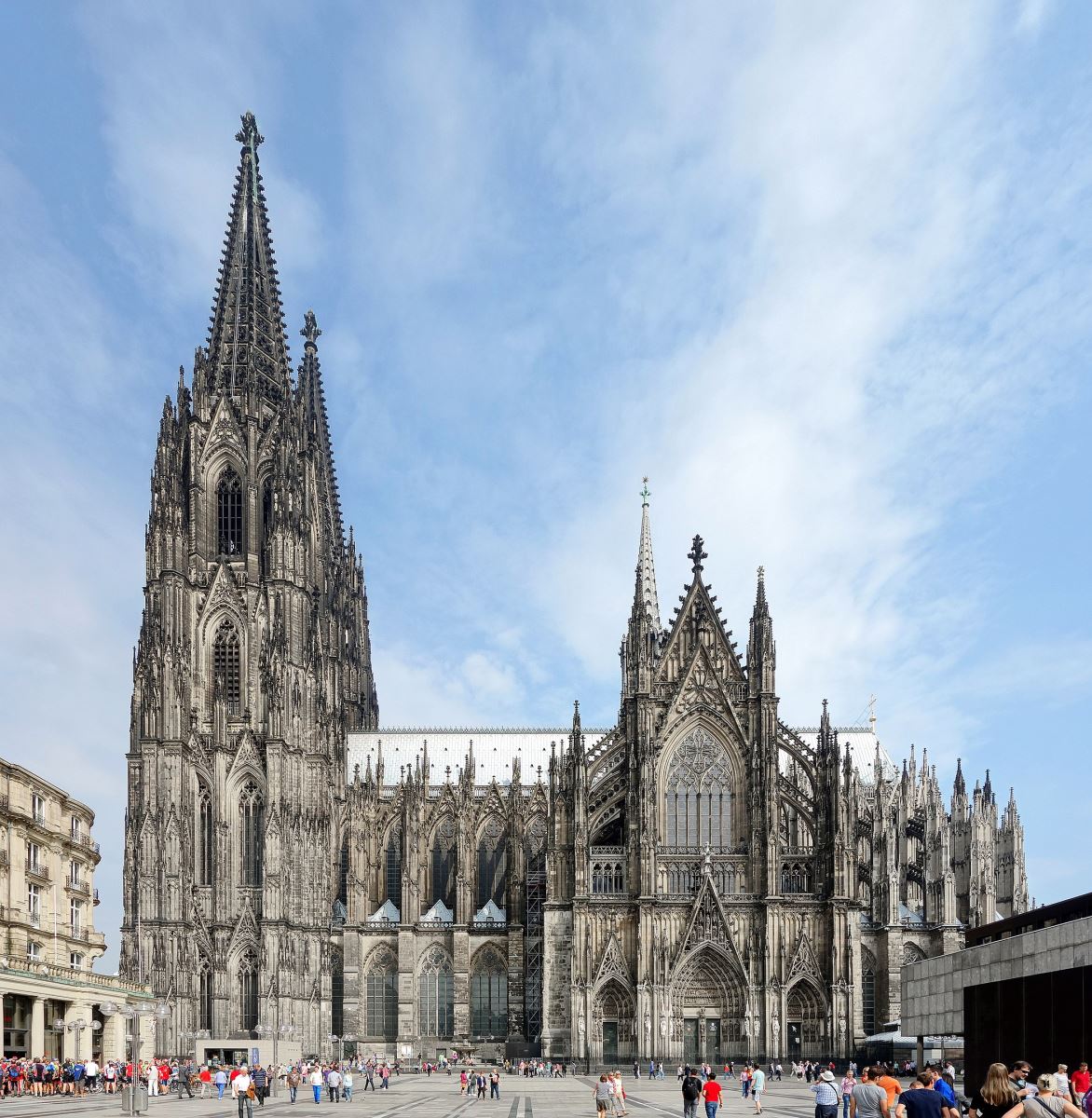 Construction of the cathedral began in 1248, although the site on which it was built had already been occupied by several other structures, including a Roman temple and, from the 4th century, a square edifice of Christian buildings, followed by a cathedral that was completed in 818.

The cathedral measures 114.6 m long and around 45 m high, with two aisles on either side which provide support for one of the highest Gothic vaults in the world. On the exterior, flying buttresses take the outward thrust of the vault, modeled on French cathedrals such as Notre Dame. 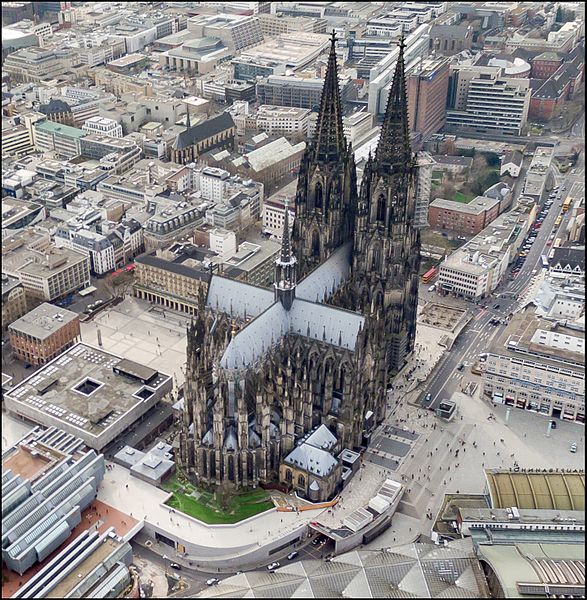 The choir has the largest height-to-width ratio of any medieval church, at 3.6:1. It is characterized by a French-style arrangement of a tall arcade and a narrow triforium gallery lit by windows.

The foundation stone was laid in August 1248, with the eastern arm being completed and consecrated in 1322. Construction work was halted in 1473, leaving the south tower complete up to the belfry level, with a huge crane that was to remain in place for the next 400 years. 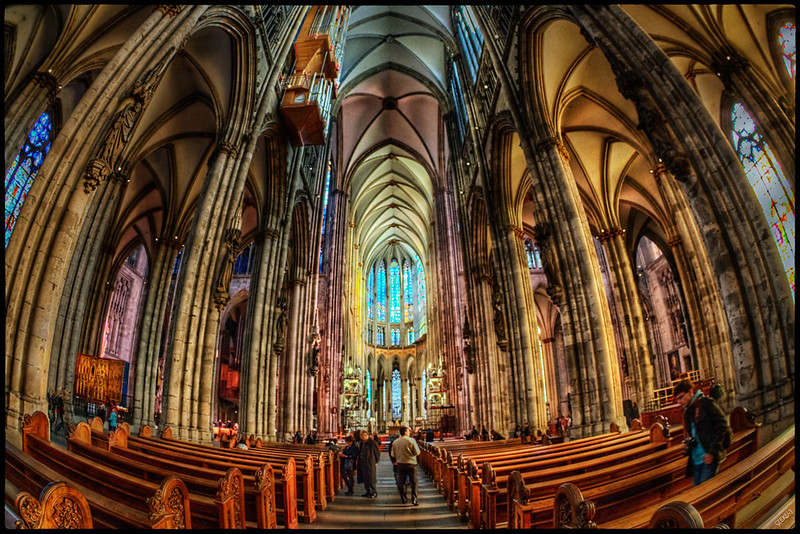 With the romanticism of the 19th century, the Middle Ages went through something of a positive reappraisal which, along with the discovery of the façade’s original plan, lead to a decision to complete the cathedral. The costs were funded by civic efforts as well as the Prussian state.

Work on the cathedral resumed in 1842, using modern techniques such as iron roof girders but following the original medieval plans and drawings. Over the following years, the nave was completed and the towers were added. 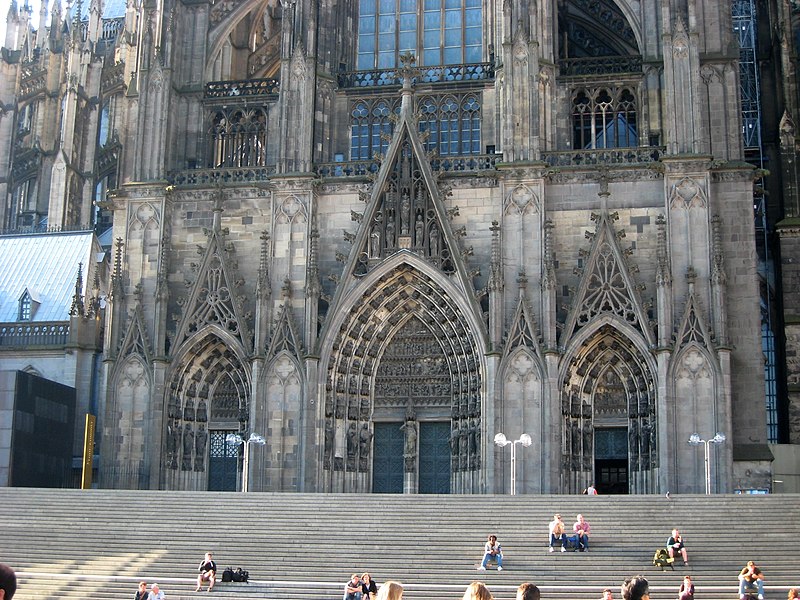 The 11 bells were installed in the 1870s. The oldest of the bells was cast in 1418 and recast in 1880. Two of the others, including one weighing 10.5 tons, were installed in 1448 and remain in place today. Completion was celebrated as a national event in August 1880, 632 years after construction began. 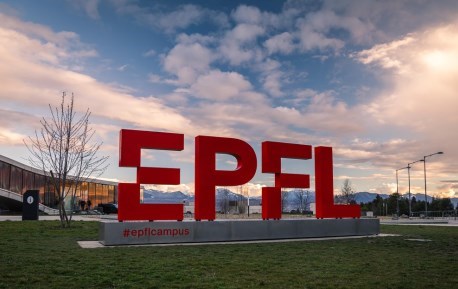 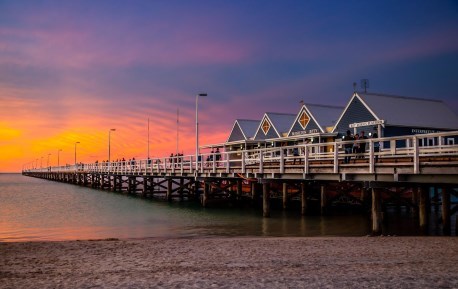 Top 100 iconic landmarks of the world (P.95) Busselton Jetty: Natural viewpoint on the longest timber-piled jetty in the southern hemisphere 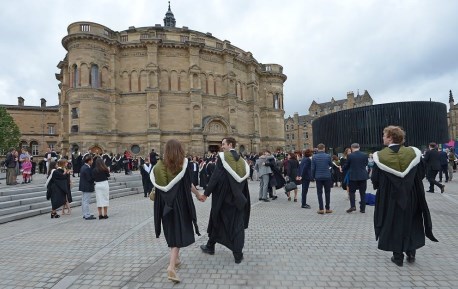 [WORLDKINGS] Top 100 most renowned universities in the world (P. 18) The University of Edinburgh (UK): The Age’s intellectual centre 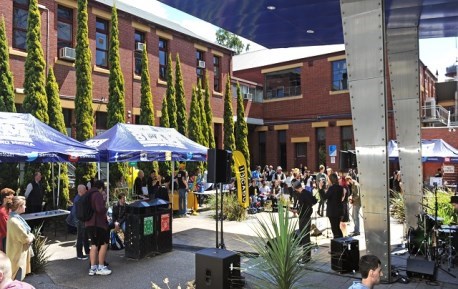 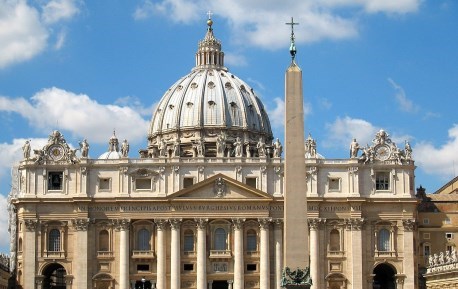 Top 100 iconic landmarks of the world (P.94) St. Peter's Basilica: The building holds a unique position in the Christian world 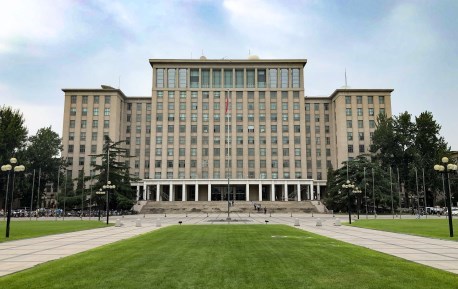 [WORLDKINGS] Top 100 most renowned universities in the world (P. 17) Tsinghua University (China): The university is known as "Harvard of Asia"