Top 100 iconic landmarks of the world (P.88) Nasir-ol-Molk: The pink mosque of Iran

(WorldKings.org) Known for its distinctively curved spire and side wings, Hallgrímskirkja has been described as having become an important symbol for Iceland's national identity since its completion in 1986.

Hallgrímskirkja is a Lutheran (Church of Iceland) parish church in Reykjavík, Iceland. At 74.5 meters tall, it is the largest church in Iceland and among the tallest structures in the country. The church is named after the Icelandic poet and cleric Hallgrímur Pétursson, author of the Passion Hymns. 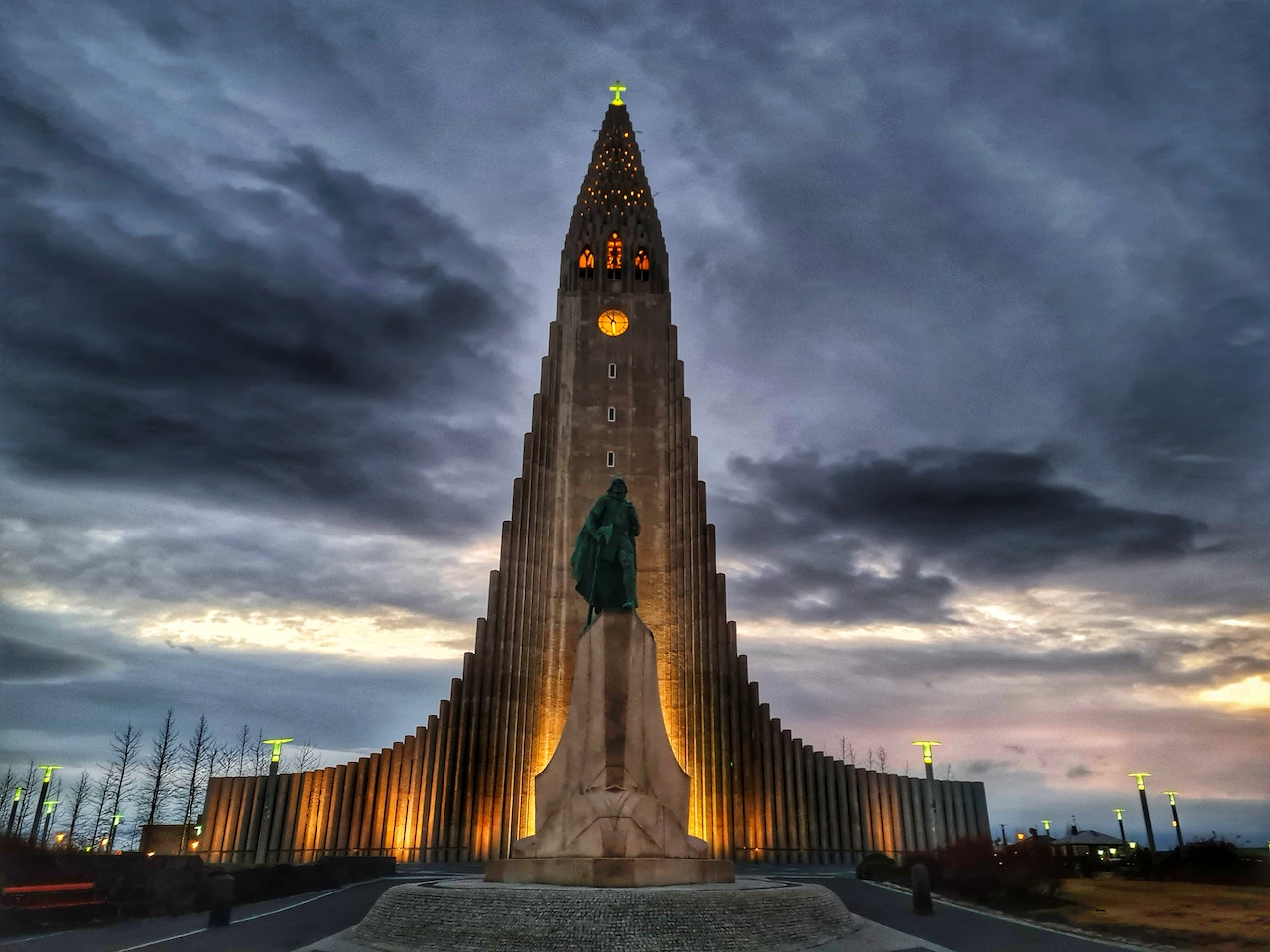 Situated on the hilltop Skólavörðuholt near the center of Reykjavík, the church is one of the city's best-known landmarks and is visible throughout the city. State Architect Guðjón Samúelsson's design of the church was commissioned in 1937. He is said to have designed it to resemble the trap rocks, mountains, and glaciers of Iceland's landscape, in particular, its columnar basalt "organ pipe" formations. 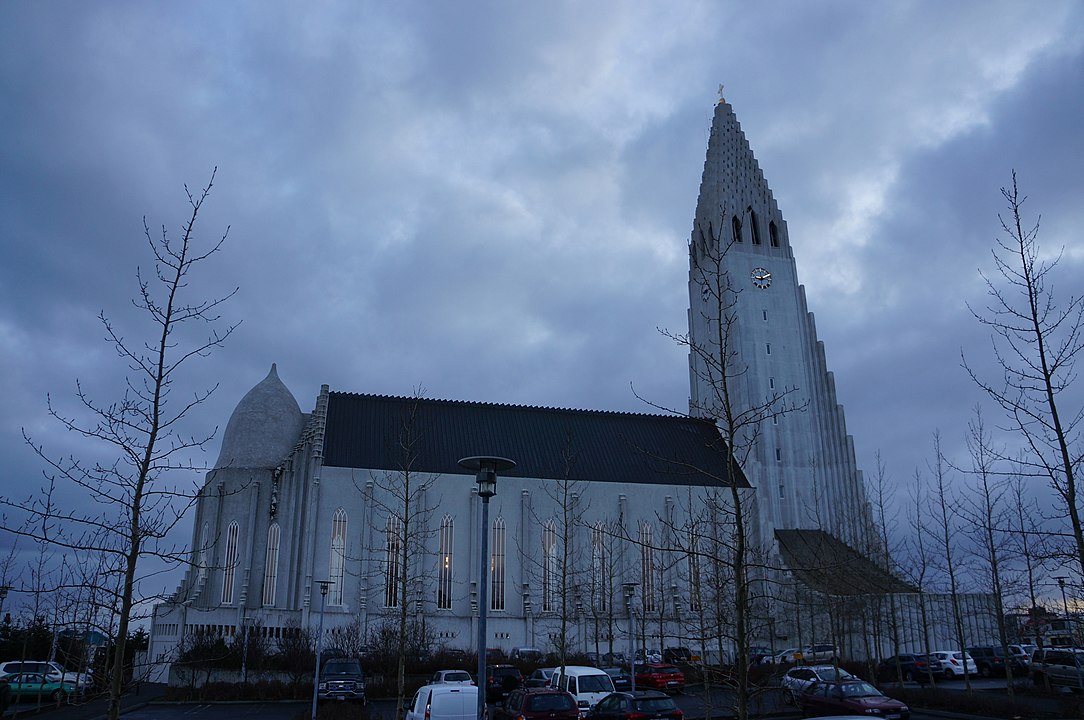 Architecturally, Hallgrímskirkja consists of three parts: The tower with the distinctly curved side wings that house service facilities, a nave in more traditional architecture, and a sanctuary at the other end of the nave, whose cylindrical shape has been described as evoking Viking war helmets. 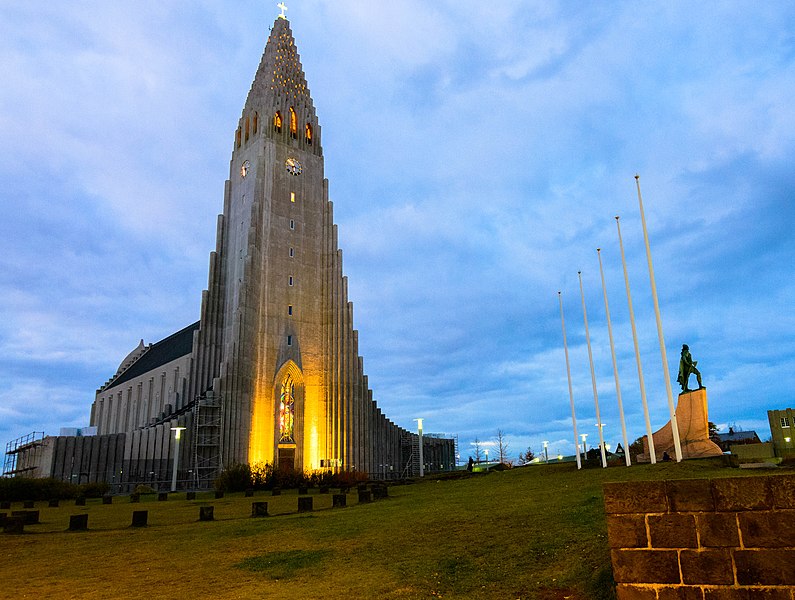 The church houses a large pipe organ by the German organ builder Johannes Klais of Bonn. It has mechanical action, four manuals and pedals, 102 ranks, 72 stops, and 5275 pipes. It is 15 meters tall and weighs 25 tons. Its construction was finished in December 1992. It has been recorded by Christopher Herrick in his Organ Fireworks VII CD.

The church is also used as an observation tower. An observer can take a lift up to the viewing deck and view Reykjavik and the surrounding mountains. 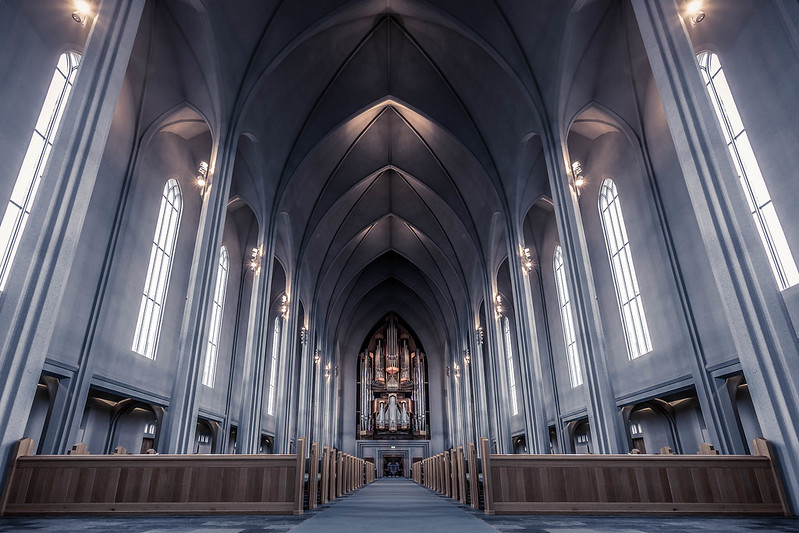 It also serves as a focal meeting point for several cultural events, such as the annual gathering for watching the fireworks on New Year’s Eve. On this night, thousands of people set off dozens of fireworks in an ad-hoc, somewhat chaotic, yet unbelievably dazzling show.

In the lead-up to the night, many shops sell protective goggles that are recommended for all observers, particularly children, due to a few incidents of debris falling from poorly aimed fireworks. 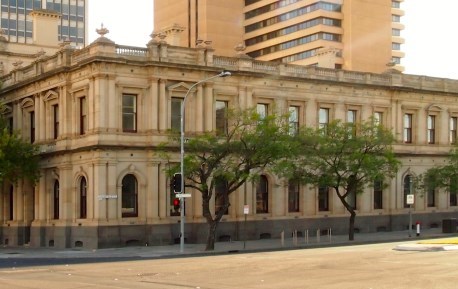 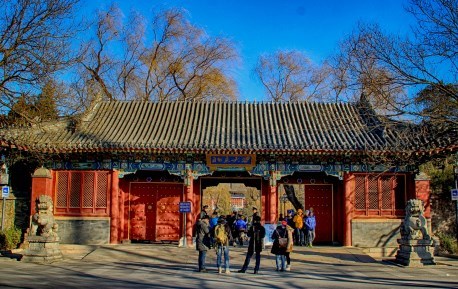 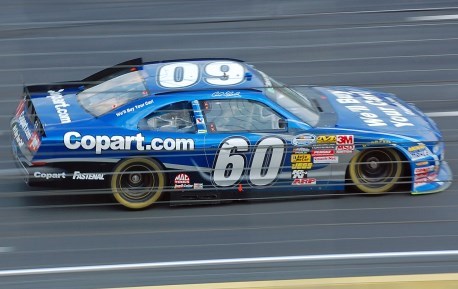 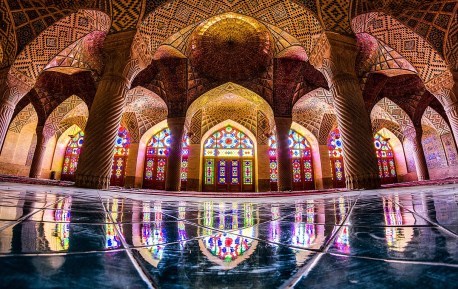 Top 100 iconic landmarks of the world (P.88) Nasir-ol-Molk: The pink mosque of Iran 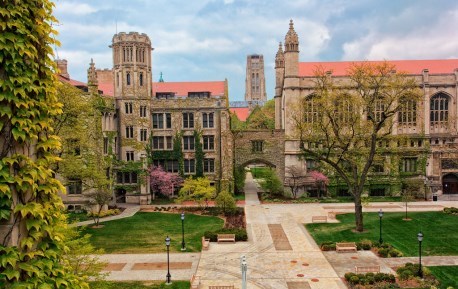 [WORLDKINGS] Top 100 most renowned universities in the world (P. 13) University of Chicago (USA): The house of world eminent researchers 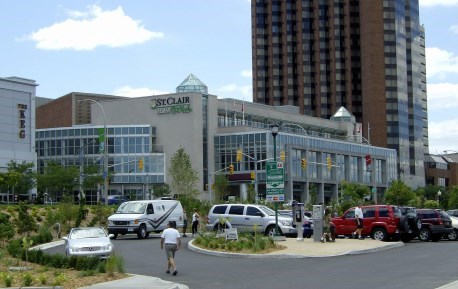