Top 100 iconic landmarks of the world (P.80) Ryugyong hotel: The highest building in the most secret country in the world

(WorldKings.org) Initially nicknamed "Notre Dame of the Pipes" by its critics, the Centre Pompidou has become one of the city's most photographed monuments, imposing its airiness and elegance in the Parisian landscape which it dominates from a height of some 50 meters.

The Centre Pompidou, more fully the Centre national d'art et de culture Georges-Pompidou (English: National Georges Pompidou Centre of Art and Culture), also known as the Pompidou Centre in English, is a complex building in the Beaubourg area of the 4th arrondissement of Paris, near Les Halles, rue Montorgueil, and the Marais. It was designed in the style of high-tech architecture by the architectural team of Richard Rogers, Su Rogers, Renzo Piano, along with Gianfranco Franchini. 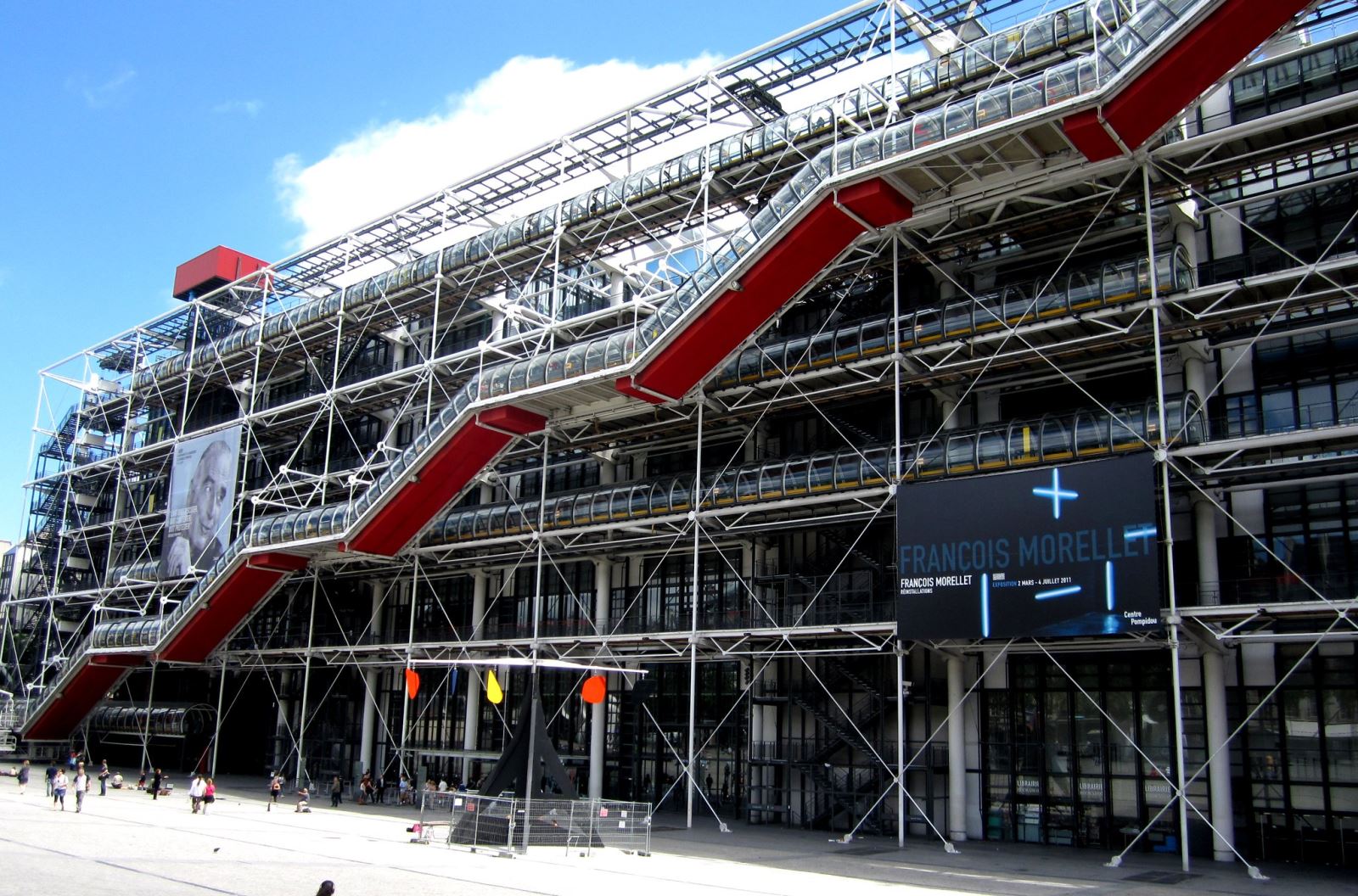 It is named after Georges Pompidou, the President of France from 1969 to 1974 who commissioned the building and was officially opened on 31 January 1977 by President Valéry Giscard d'Estaing.

It was the first major example of an 'inside-out' building with its structural system, mechanical systems, and circulation exposed on the exterior of the building. Initially, all of the functional structural elements of the building were colour-coded: green pipes are plumbing, blue ducts are for climate control, electrical wires are encased in yellow, and circulation elements and devices for safety (e.g., fire extinguishers) are red. 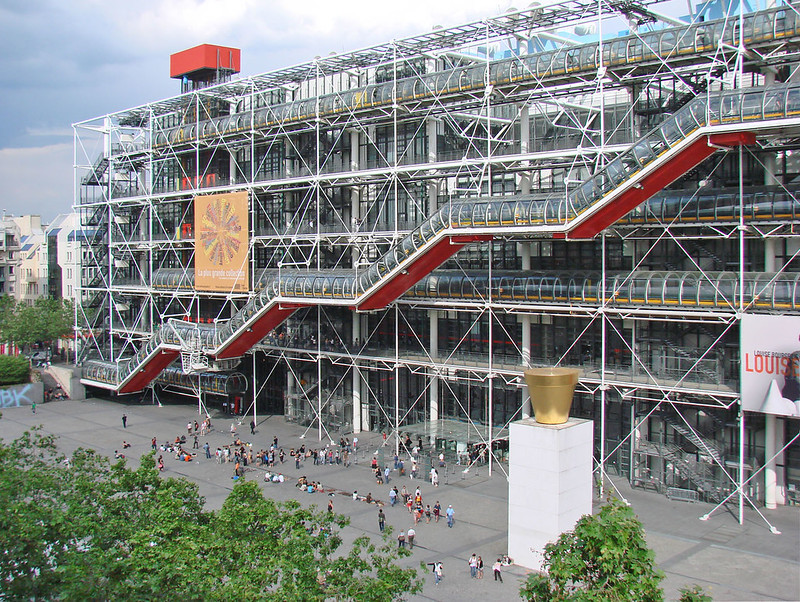 From the outside, the visual signature of the building is embodied by the huge mechanical escalator, known as the “caterpillar”, designed to serve as a vertical outdoor path. It is the primary artery of the Centre Pompidou, serving all levels and transporting the public upwards. Its transparency provides one of the finest views of Paris, and as you travel up, it seems as though you are still strolling through the city.

Inside, 6 levels provide a fully modular plateau of 7,000m2 each. They were designed to be organized according to needs and thus meet the requirements of a variety of activities and projects. The building embodies a radical vision in which spaces are no longer defined by their role.

The Forum, an immense 10-meter-high area, is the visitor’s first encounter with creation. It was designed as a multi-purpose area, with the central hub leading to all the sections of the Centre Pompidou and allowing for free movement over three levels. 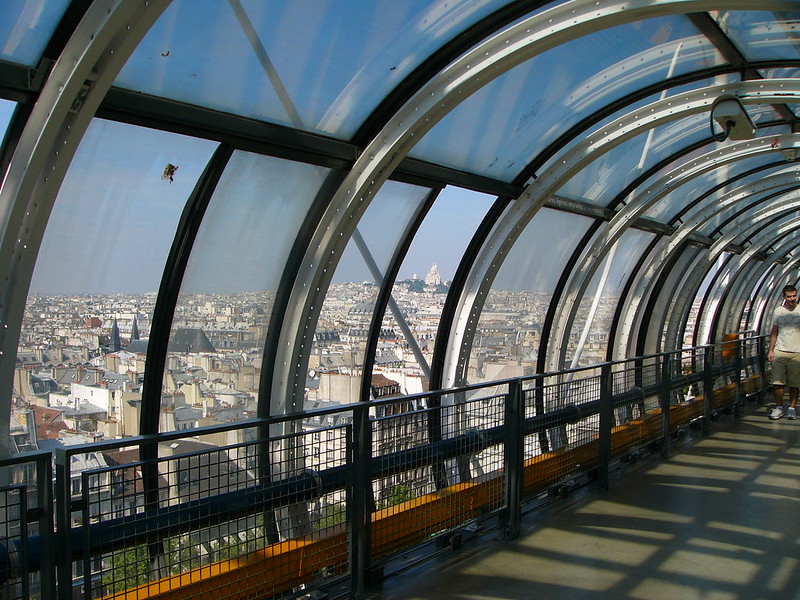 In order to provide flexible use and adaptable volumes, all the systems (ventilation, electricity and water), lifts and escalators were located on the outside of the building and identified by colour code. Nothing is concealed, all the inner workings are visible from the outside. As for the framework, it was designed to resemble a huge construction toy. Features are repeated, interlocked and fitted together, to form a regular metal mechanism, fully exposed and painted white. 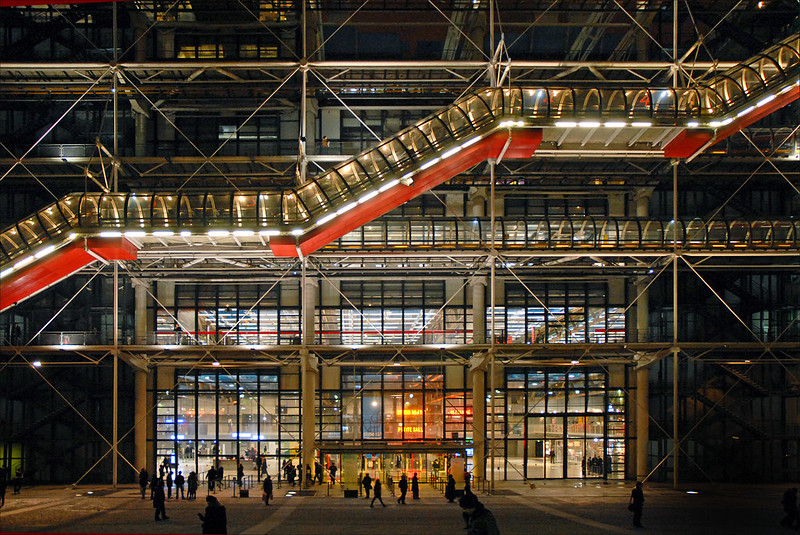 The Centre Pompidou was intended to handle 8,000 visitors a day. In its first two decades it attracted more than 145 million visitors, more than five times the number first predicted. In 2017, the museum had 3.37 million visitors. The public library had 1.37 million. 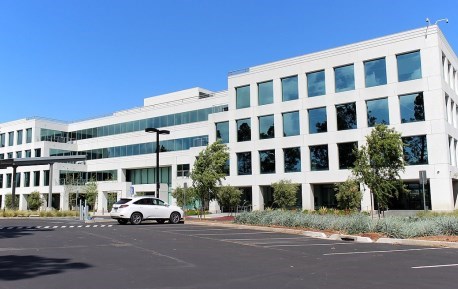 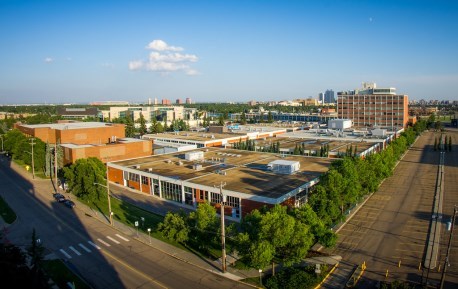 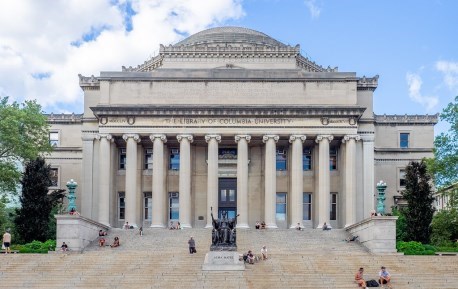 [WORLDKINGS] Top 20 Online Courses and Classes in the World (P.17) Treehouse (USA): The most effective coding courses for beginners 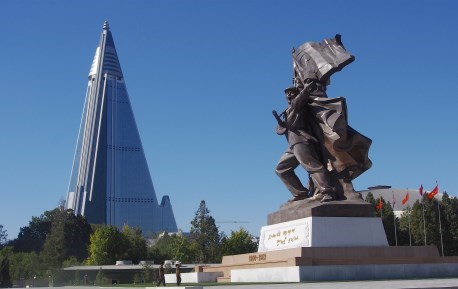 Top 100 iconic landmarks of the world (P.80) Ryugyong hotel: The highest building in the most secret country in the world 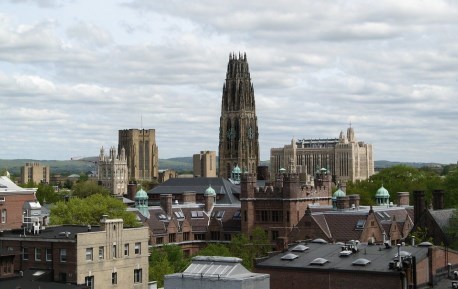