Top 100 iconic landmarks of the world (P.65) Lloyd's building: Futuristic design in the City of London

Top 100 iconic landmarks of the world (P.63) The Motherland Calls: The iconic statues in the history of Russia

(WorldKings.org) The building is a leading example of radical Bowellism architecture in which the services for the building, such as ducts and elevators, are located on the exterior to maximize space in the interior.

The Lloyd's building (sometimes known as the Inside-Out Building) is the home of the insurance institution Lloyd's of London. It is located on the former site of East India House in Lime Street, in London's main financial district, the City of London. 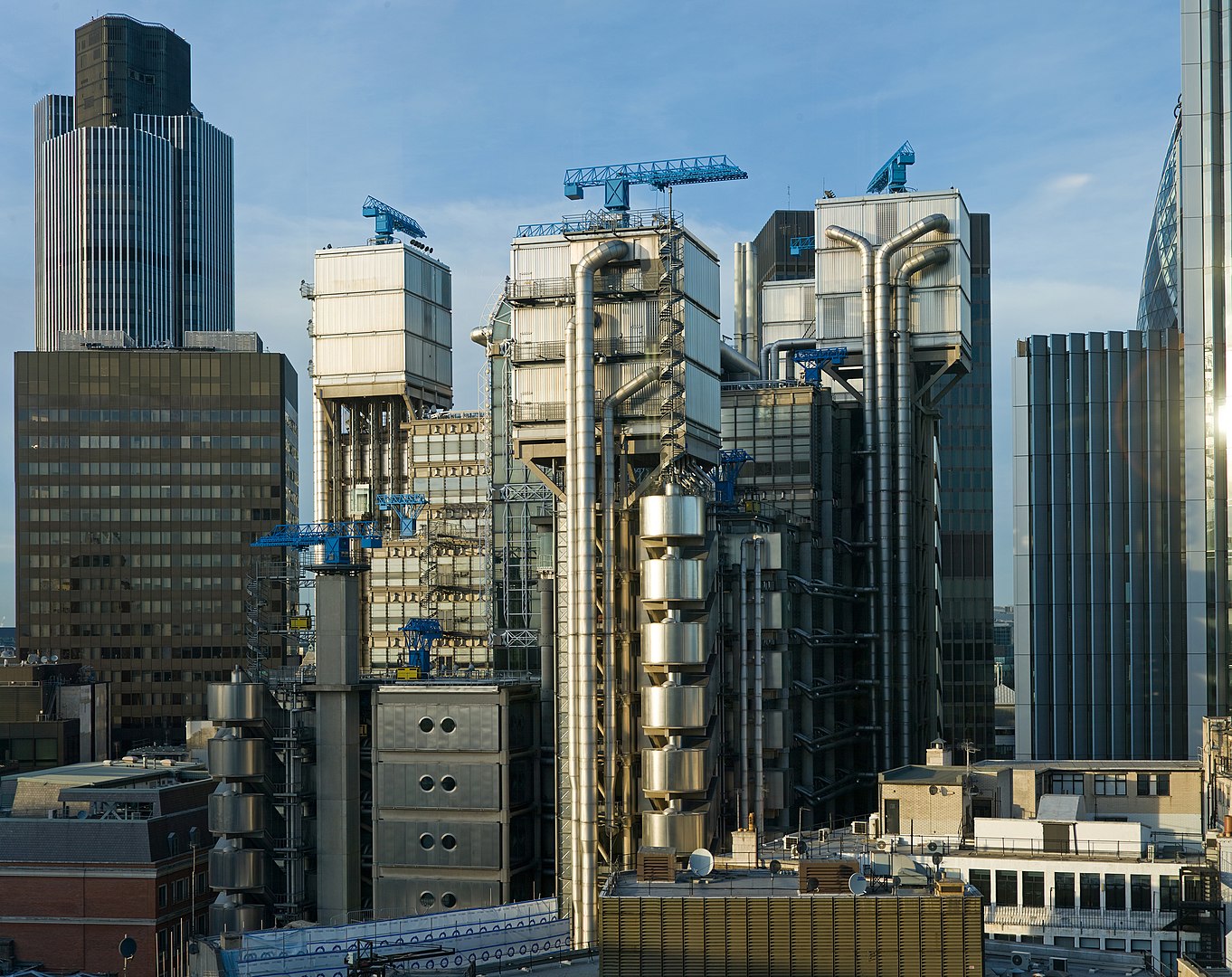 The first Lloyd's building (address 12 Leadenhall Street) had been built on this site in 1928 to the design of Sir Edwin Cooper. In 1958, due to expansion of the market, a new building was constructed across the road at 51 Lime Street (now the site of the Willis Building). Lloyd's now occupied the Heysham Building and the Cooper Building.

By the 1970s Lloyd's had again outgrown these two buildings and proposed to extend the Cooper Building. In 1978, the corporation ran an architectural competition which attracted designs from practices such as Foster Associates, Arup and Ioeh Ming Pei. Lloyd's commissioned Richard Rogers to redevelop the site, and the original 1928 building on the western corner of Lime and Leadenhall Streets was demolished to make way for the present one, which was officially opened by Queen Elizabeth II on 18 November 1986. The 1928 building's entrance at 12 Leadenhall Street was preserved and forms a rather incongruous attachment to the 1986 structure. Demolition of the 1958 building commenced in 2004 to make way for the 26-storey Willis Building. 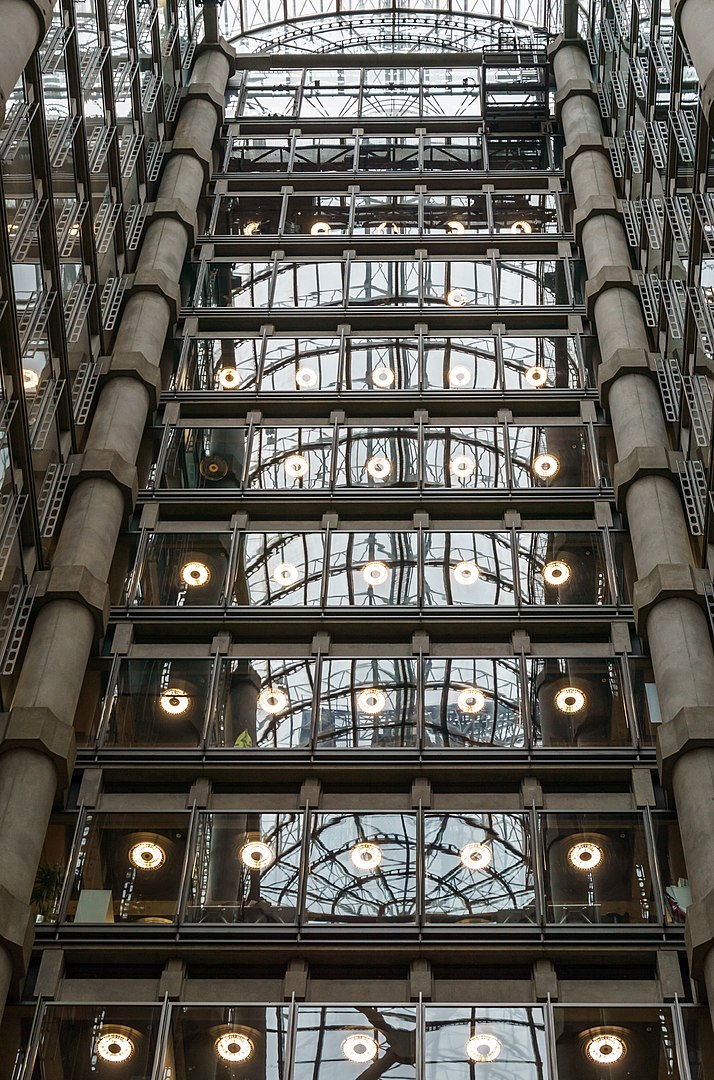 Like the Pompidou Centre in Paris (designed by Renzo Piano and Rogers), the building was innovative in having its services such as staircases, lifts, ductwork, electrical power conduits and water pipes on the outside, leaving an uncluttered space inside. The 12 glass lifts were the first of their kind in the United Kingdom. Like the Pompidou Centre, the building was highly influenced by the work of Archigram in the 1950s and 1960s.

The building consists of three main towers and three service towers around a central, rectangular space. Its core is the large Underwriting Room on the ground floor, which houses the Lutine Bell within the Rostrum. Also on the first floor is the loss book which for 300 years has had entries of significant losses entered by quill. The Underwriting Room (often simply called "the Room") is overlooked by galleries, forming a 60 meters high atrium lit naturally through a huge barrel-vaulted glass roof. The first four galleries open onto the atrium space, and are connected by escalators through the middle of the structure. The higher floors are glassed in and can only be reached via the exterior lifts. 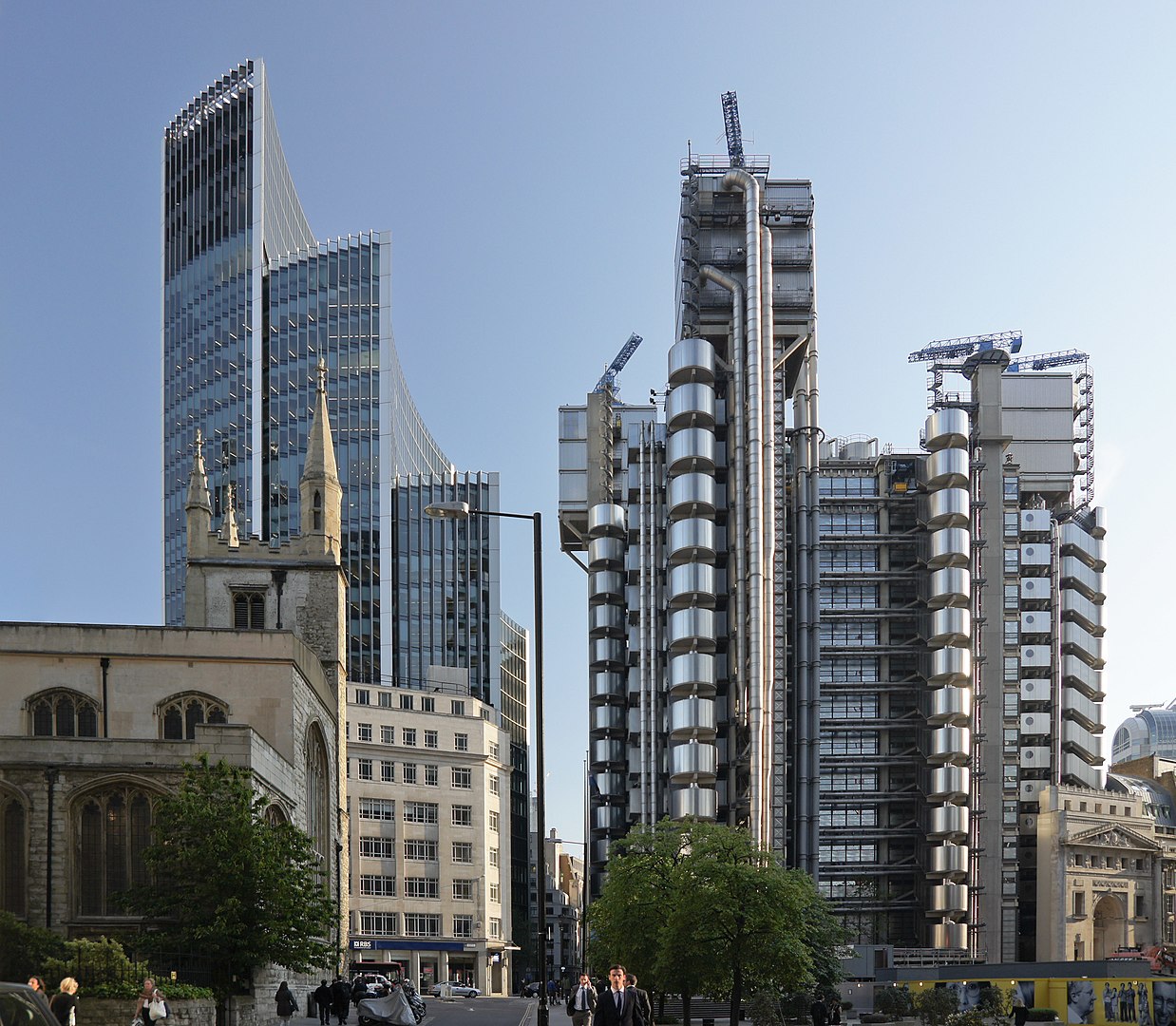 The Lloyd's building is 88 meters to the roof, with 14 floors. On top of each service core stand the cleaning cranes, increasing the overall height to 95.10 meters. Modular in plan, each floor can be altered by addition or removal of partitions and walls. In 2008 the Twentieth Century Society called for the building to be Grade I listed and in 2011 it was granted this status.

Tags: Lloyd's building,  Futuristic design in the City of London 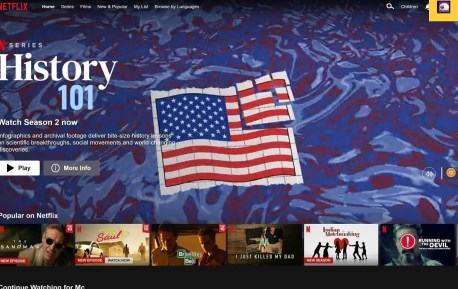 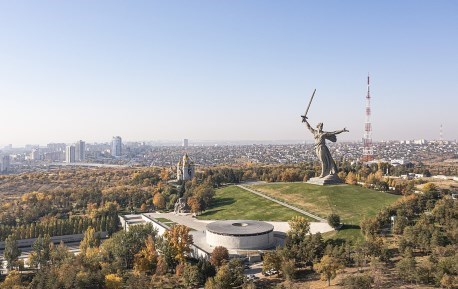 Top 100 iconic landmarks of the world (P.63) The Motherland Calls: The iconic statues in the history of Russia 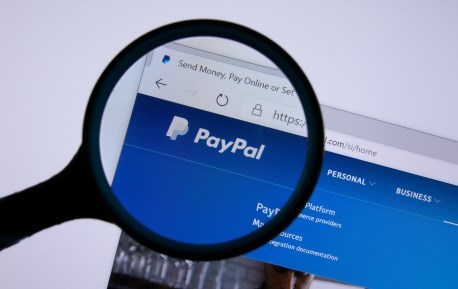 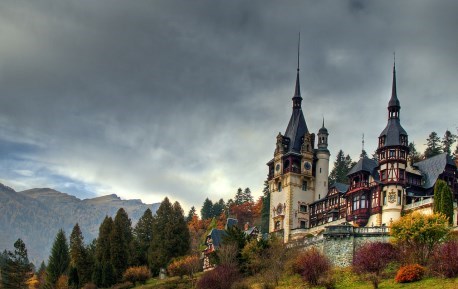 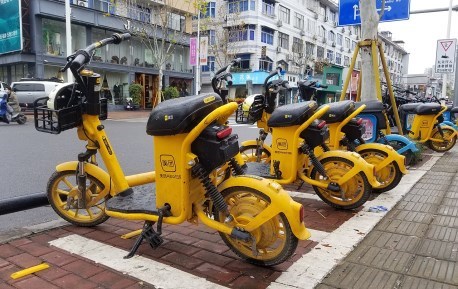 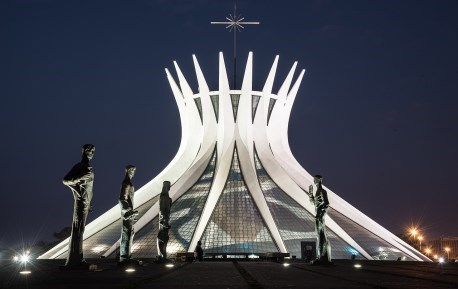 Top 100 iconic landmarks of the world (P.62) Cathedral of Brasilia: The crown of samba capital