Top 100 iconic landmarks of the world (P.19) Machu Picchu: The lost city in the New World

(WorldKings.org) Being declared one of the Wonders of the Modern World by the American Society of Civil Engineers, the bridge is one of the most internationally recognized symbols of San Francisco and California.

The Golden Gate Bridge is a suspension bridge spanning the Golden Gate, the 1.6 km strait connecting San Francisco Bay and the Pacific Ocean. The structure links the U.S. city of San Francisco, California—the northern tip of the San Francisco Peninsula—to Marin County, carrying both U.S. Route 101 and California State Route 1 across the strait. It also carries pedestrian and bicycle traffic and is designated as part of U.S. Bicycle Route 95. 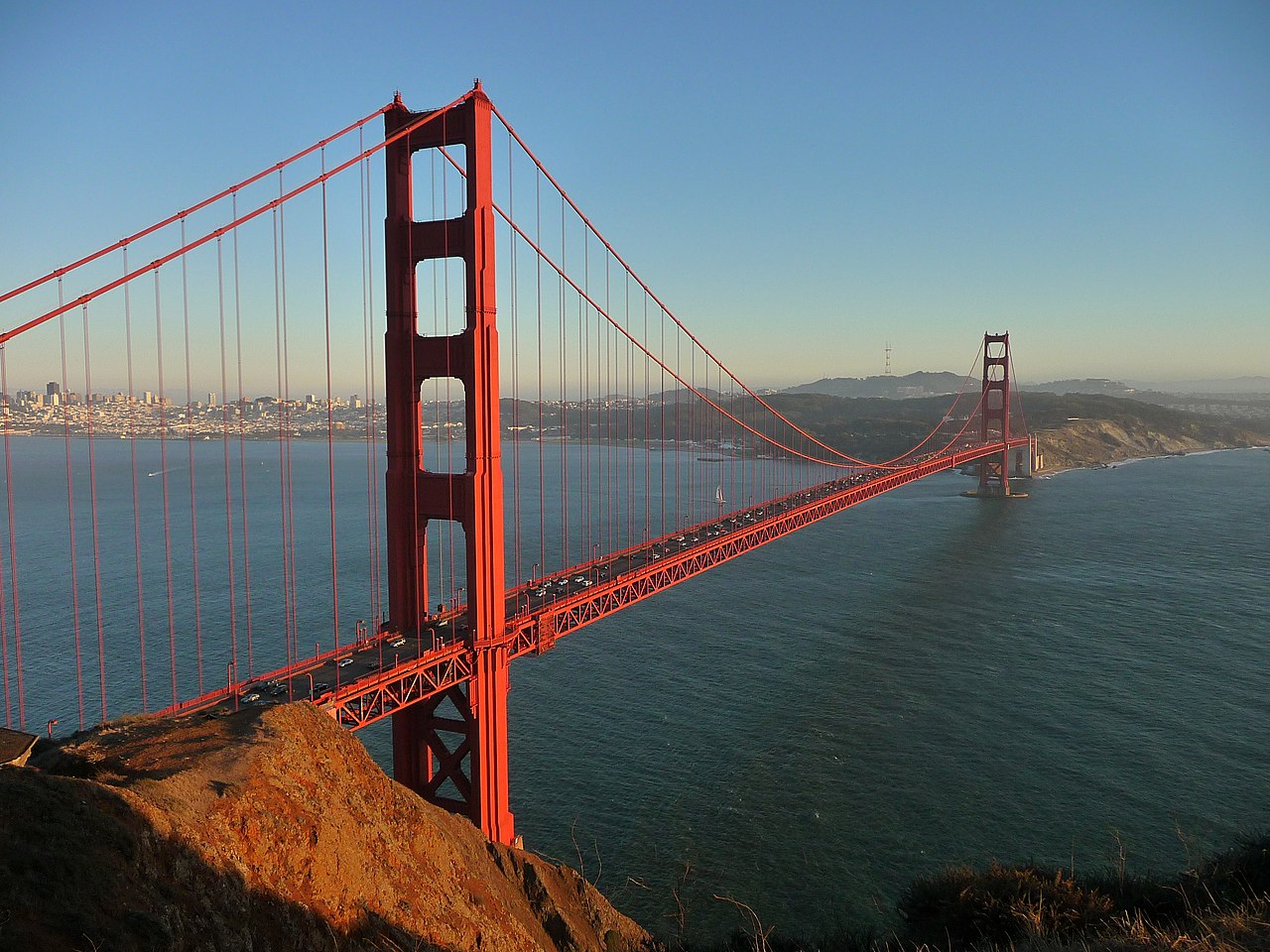 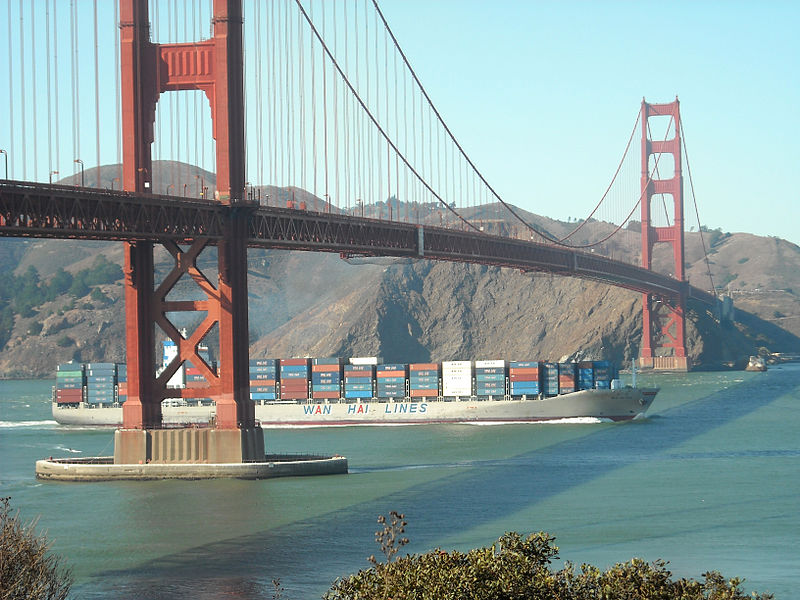 After years of examination and fundraising construction of the Bridge was started in 1933. The bridge was designed by Joseph Strauss, Irving Morrow, and Charles Ellis and was ready just in four years by 1937. 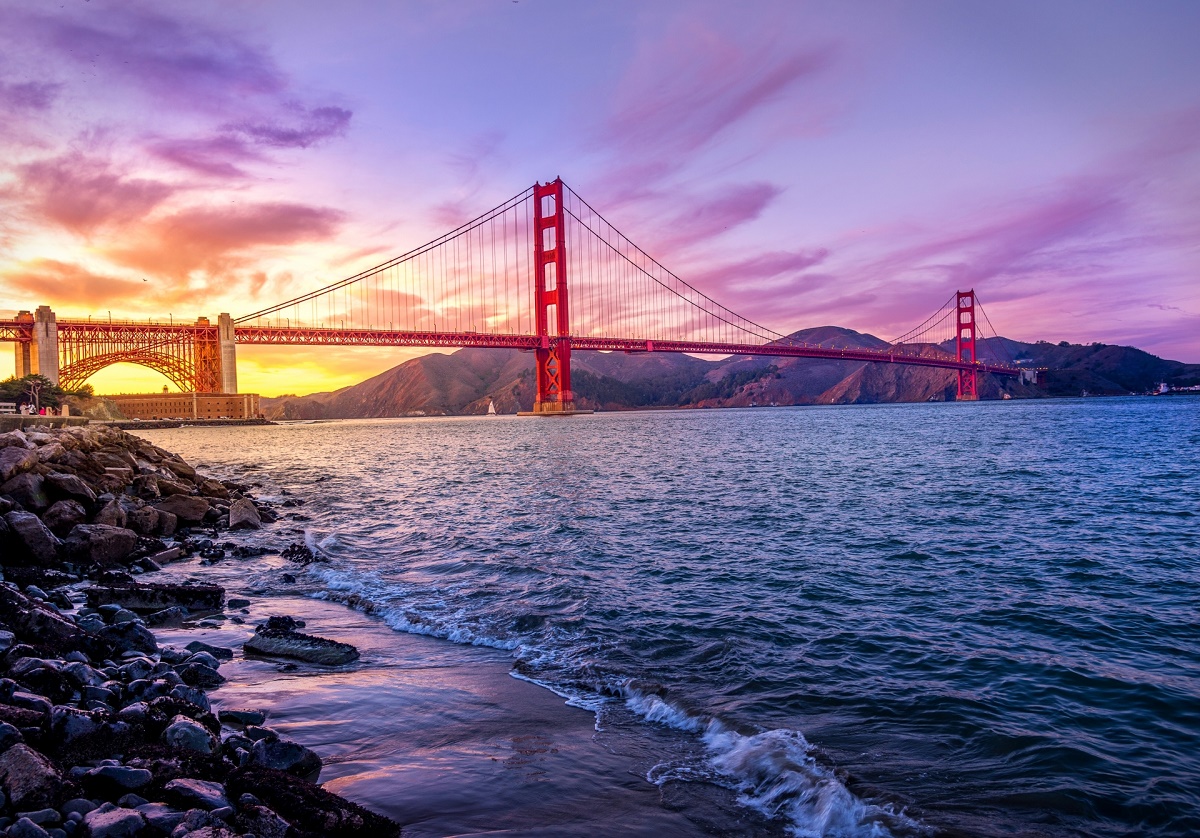 The bridge’s orange vermilion color, suggested by consulting architect Irving Morrow, has a dual function, both fitting in with the surrounding natural scenery and being clearly visible to ships in fog. At night the bridge is floodlit and shines with a golden luminescence that reflects off the waters of the bay and creates a magical effect.

Though the Bridge can be viewed from points across San Francisco, the best vistas are to be had from Golden Gate National Recreation Area. Surrounding San Francisco Bay, the GGNRA is one of the most visited units in the National Park System. Over 13 million people come to this area each year to view the great red bridge, among other activities. Today, this beloved international icon and true engineering marvel carries about 40 million vehicles a year and serves not only as a vital transportation link but also as a major travel destination for millions of visitors from around the world. 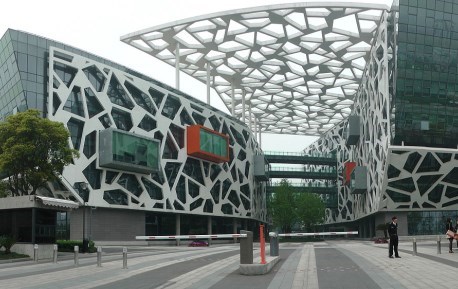 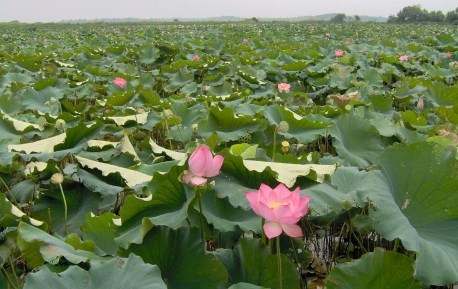 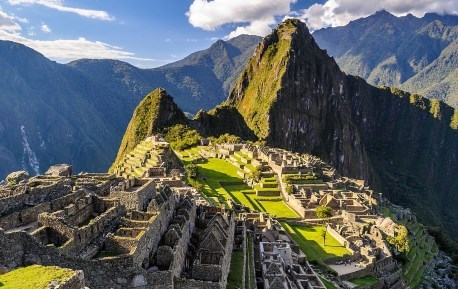 Top 100 iconic landmarks of the world (P.19) Machu Picchu: The lost city in the New World 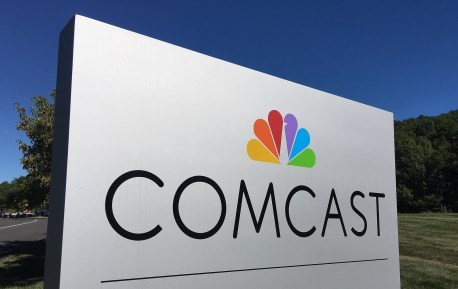 Top 50 largest companies in the world 2022 (P.32) Comcast: The second largest broadcasting and cable television company in the world by revenue 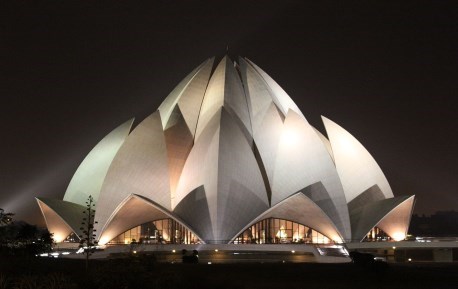 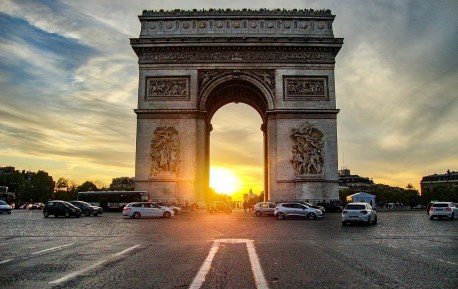