Top 100 Famous Universities in the World - University of Pennsylvania (12) 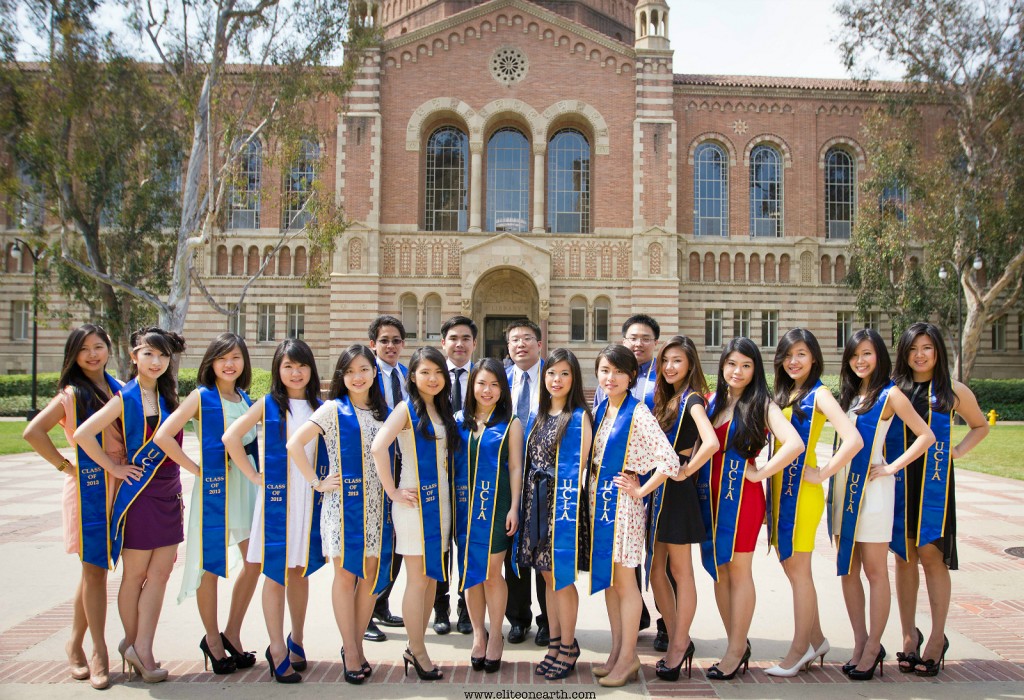 Fourteen Nobel laureates, three Fields Medalists, two Chief Scientists of the U.S. Air Force and three Turing Award winners have been faculty, researchers, or alumni. Among the current faculty members, 55 have been elected to the National Academy of Sciences, 28 to the National Academy of Engineering, 39 to the Institute of Medicine, and 124 to the American Academy of Arts and Sciences. The university was elected to the Association of American Universities in 1974. 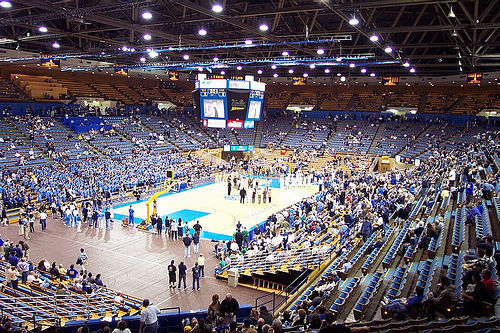 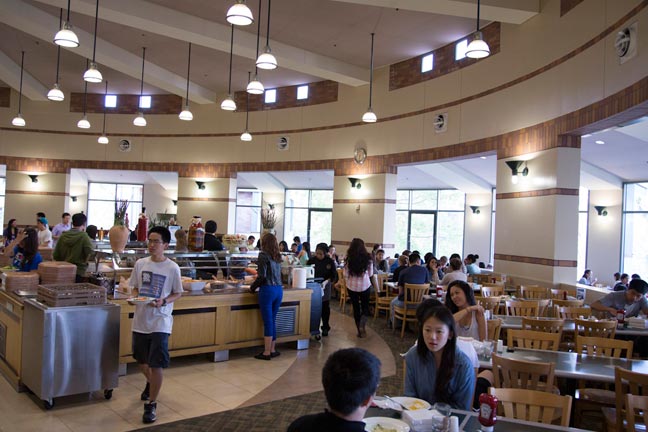