Top 100 Famous Universities in the World - University of California, Davis (44) 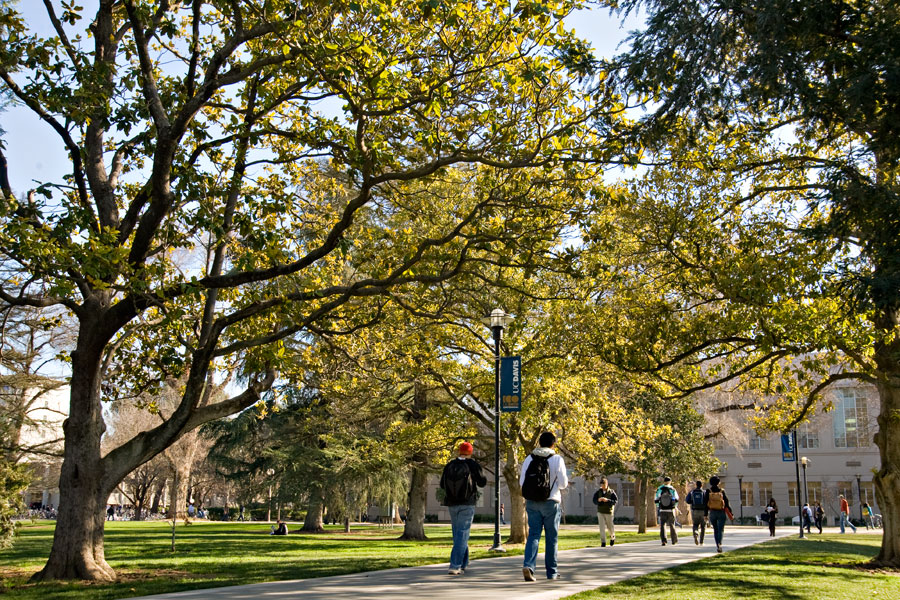 The university has expanded over the past century to include graduate and professional programs in medicine (which includes the UC Davis Medical Center), law, veterinary medicine, education, nursing, and business management, in addition to 90 research programs offered by UC Davis Graduate Studies. The UC Davis School of Veterinary Medicine is the largest in the United States and has been ranked first in the nation for two consecutive years, 2015 and 2016. 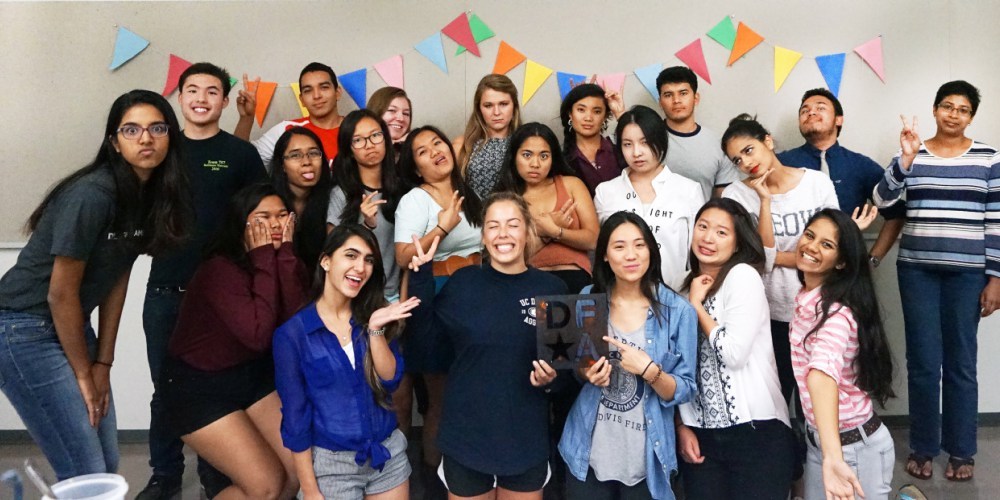 The UC Davis Aggies athletic teams compete in the NCAA Division I level, primarily in the Big West Conference as well as the Big Sky Conference (football only) and the Mountain Pacific Sports Federation. In its first year of full Division I status, 11 UC Davis teams qualified for NCAA post-season competition.

Tags: 100 Famous Universities in the World,  University of California,  Davis