(WorldKings.org) The Free University of Berlin is a research university located in Berlin, Germany. One of Germany's most recognised universities, it is known for its research in the humanities and social sciences, as well as in the field of natural and life sciences.

The Free University (German: Freie Universität Berlin) was founded in West Berlin in 1948 with American support during the early Cold War period as a de facto western continuation of the Frederick William University, which was located in East Berlin and faced strong communist repression; its name refers to West Berlin's status as part of the Western "free world," in contrast to the "unfree" Communist world in general and the "unfree" communist-controlled university in East Berlin in particular. 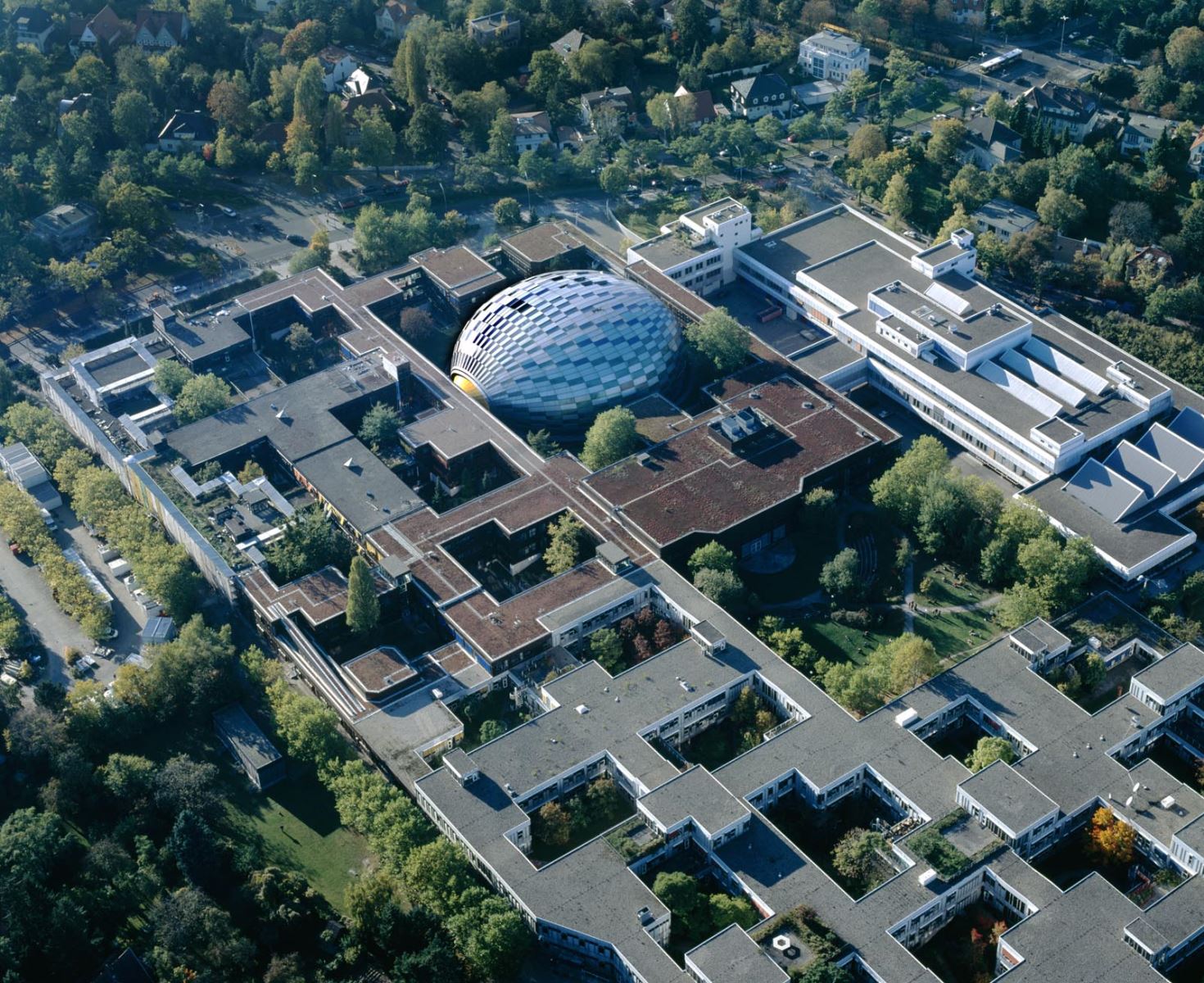 The Free University of Berlin is one of eleven German elite universities in the German Universities Excellence Initiative. 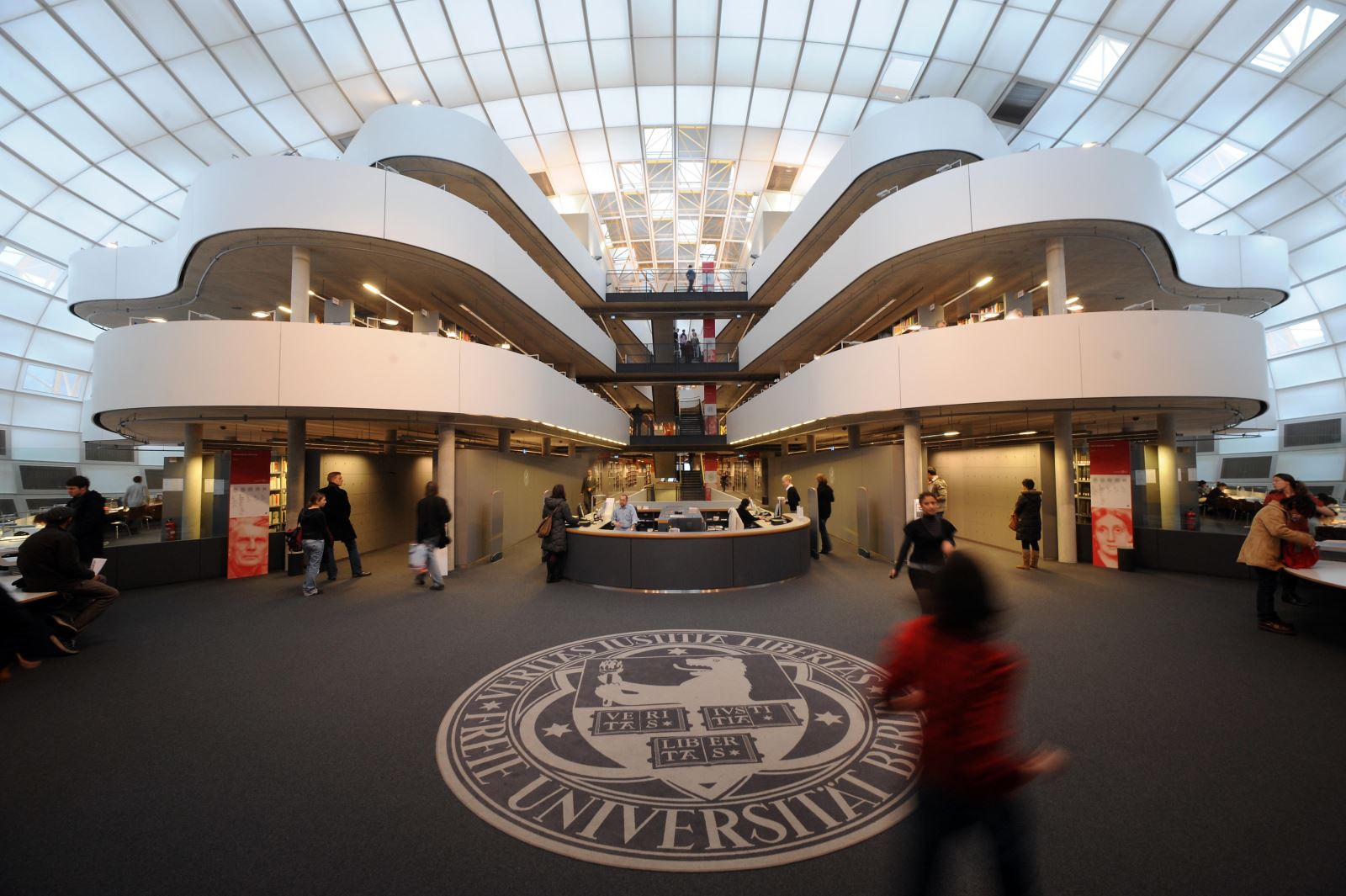 Free University of Berlin is consistently ranked among Germany's top ten universities overall, with particularly strengths in the arts & humanities followed by the social sciences internationally.

According to the British Times Higher Education World University Rankings 2017 the FU Berlin ranks 75th globally (including a Top25 position for Arts and Humanities) and fifth in Germany. 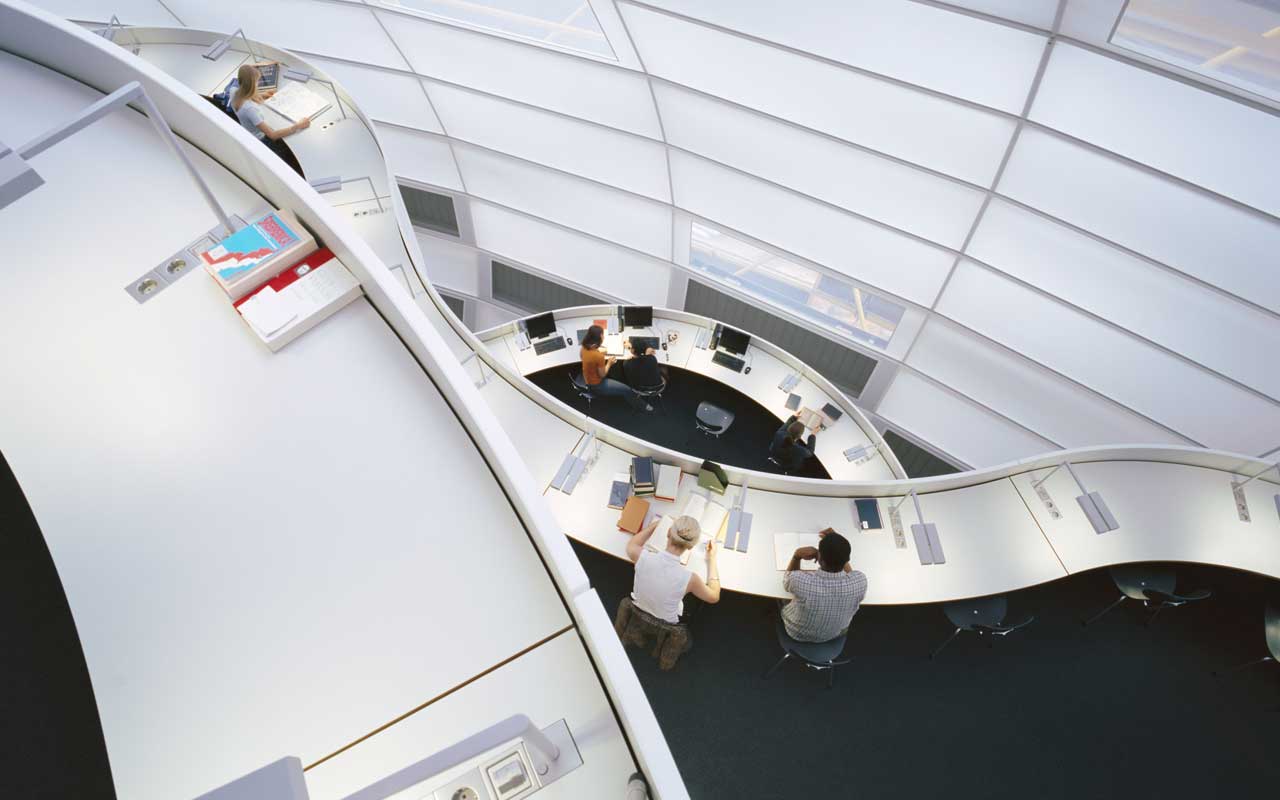 Alumni of Free University of Berlin include many scientists, philosophers and politicians, amongst them five Nobel Prize winners and 15 Leibniz laureates. 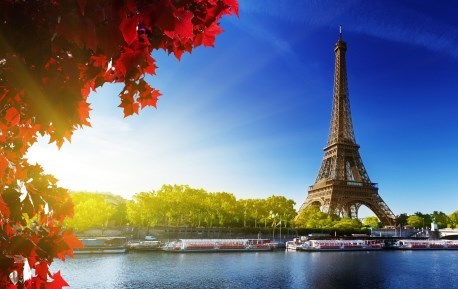 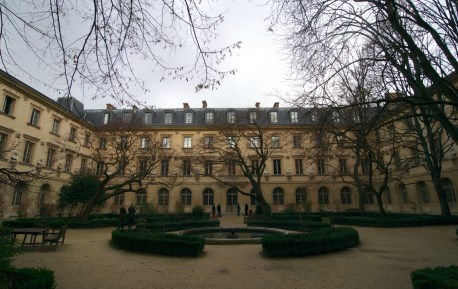 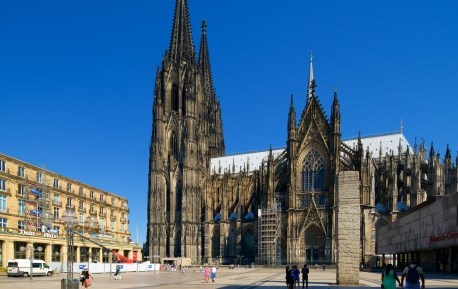 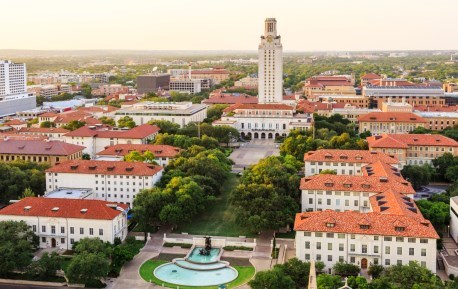 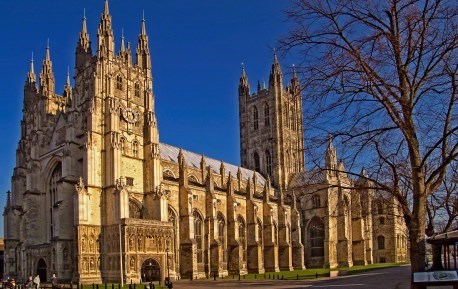 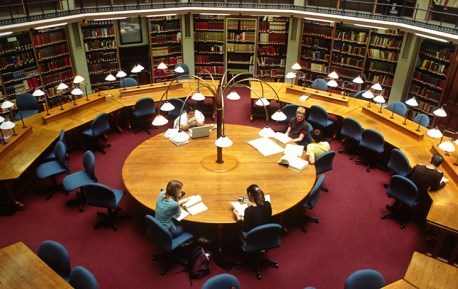