(WorldKings) With 100 billion hectoliters of beer per year, Snow beer is one of best selling-beer brands in the world. 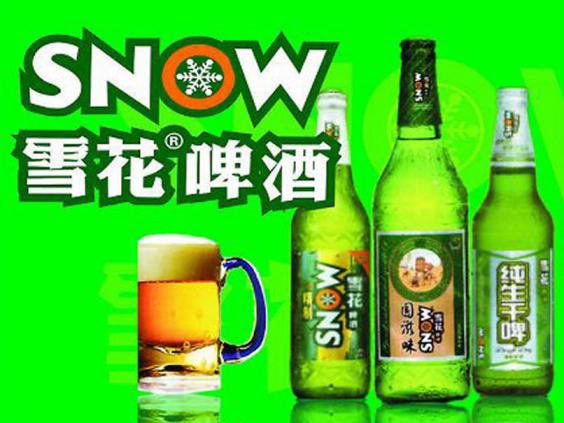 Snow beer  is a lager beer from China. It is brewed by CR Snow, that (until October 2016) was a joint venture between SABMiller and China Resources Enterprises. When Snow was first released in 1993 it was produced by three breweries. As of 2014, CRSB is the largest brewing company in China with over 90 breweries across the country, brewing more than 100 million hectolitres of Snow every year. According to Business, despite sales being almost exclusively limited to one country, Snow is the most popular beer on the planet. Its sales volumes have exploded by 573% since 2005, when it was only the 11th highest-selling beer in the world, according to Bloomberg. 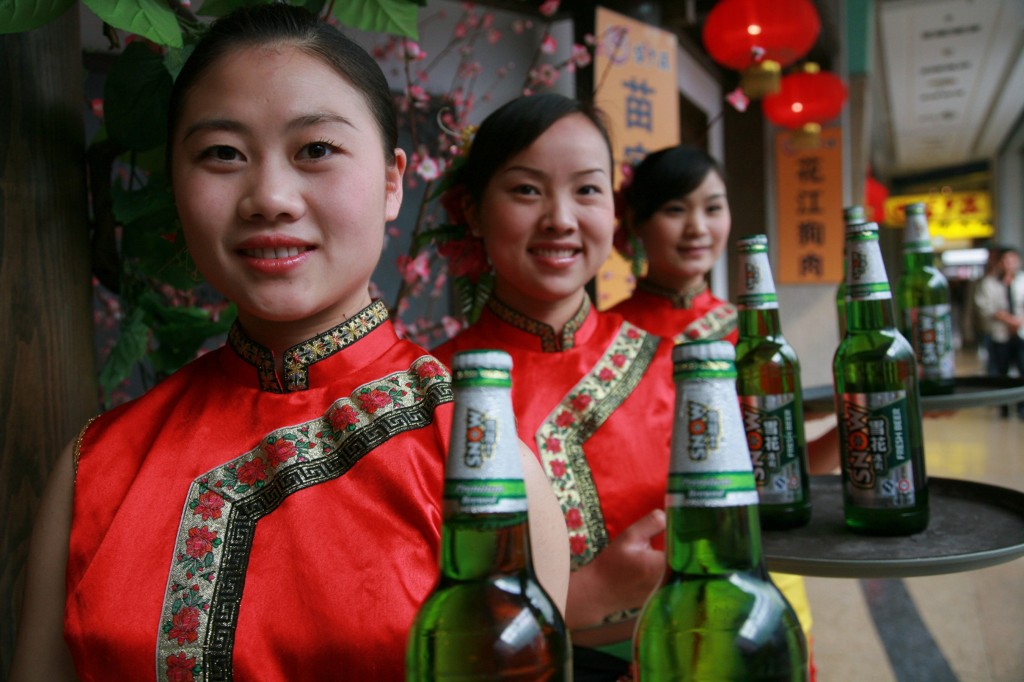 However, Snow includes a large range of beers; when Budweiser, Bud Light and the other members of the Budweiser family are counted as a single brand, they easily top the sales charts with over 100 million hectoliters a year. 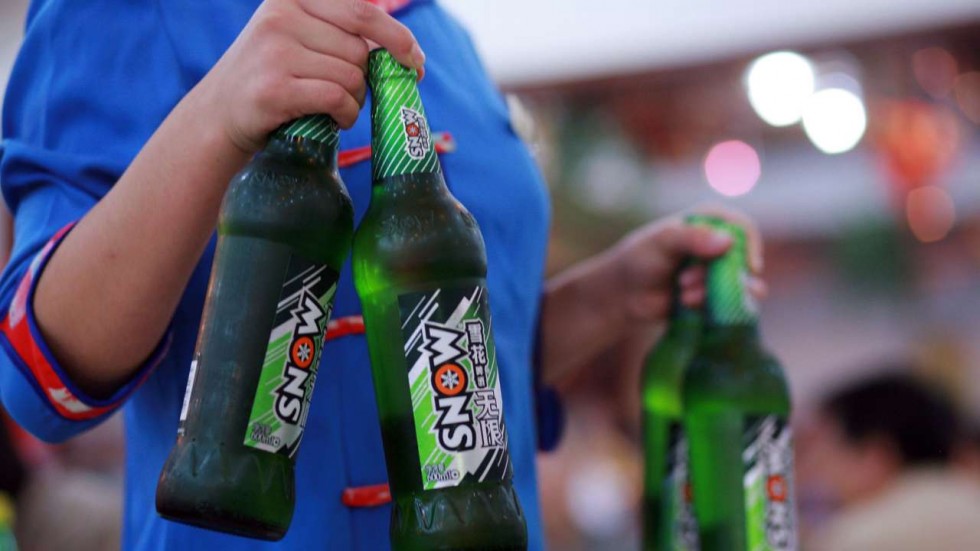 The taste is described as "very watery" and "highly carbonated" by RateBeer. It has become popular in large part because of its low price. It sells at around 2 per liter in China, according to Quartz. 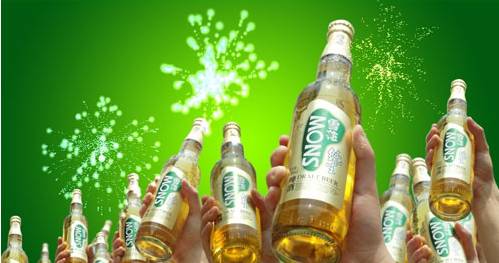 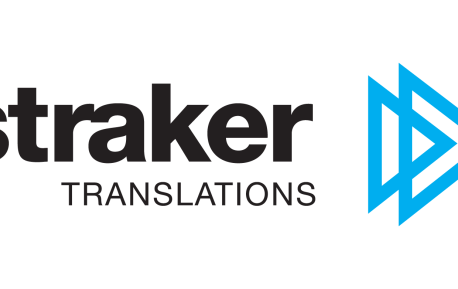