(Worldkings)Walter Elias “Walt” Disney (1901-1966) was an American motion-picture and television producer and showman, famous as a pioneer of cartoon films and as the creator of Disneyland.

Walter Elias "Walt" Disney was born on December 5, 1901, in the Hermosa section of Chicago, Illinois. In 1911, his families moved to Kansas City, where Disney developed a love for trains and work a summer job with the railroad, selling snacks and newspapers to travelers.

Disney attended McKinley High School in Chicago, where he took drawing and photography classes and was a contributing cartoonist for the school paper. At night, he took courses at the Chicago Art Institute. When Disney was 16, he dropped out of school to join the Army but was rejected for being underage. Instead, he joined the Red Cross and was sent to France for a year to drive an ambulance.

When Disney returned from France in 1919, he moved back to Kansas City to pursue a career as a newspaper artist. His brother Roy got him a job at the Pesmen-Rubin Art Studio, where he met cartoonist Ubbe Eert Iwwerks, better known as Ub Iwerks. From there, Disney worked at the Kansas City Film Ad Company, where he made commercials based on cutout animation. Around this time, Disney began experimenting with a camera, doing hand-drawn cel animation, and decided to open his own animation business. From the ad company, he recruited Fred Harman as his first employee. 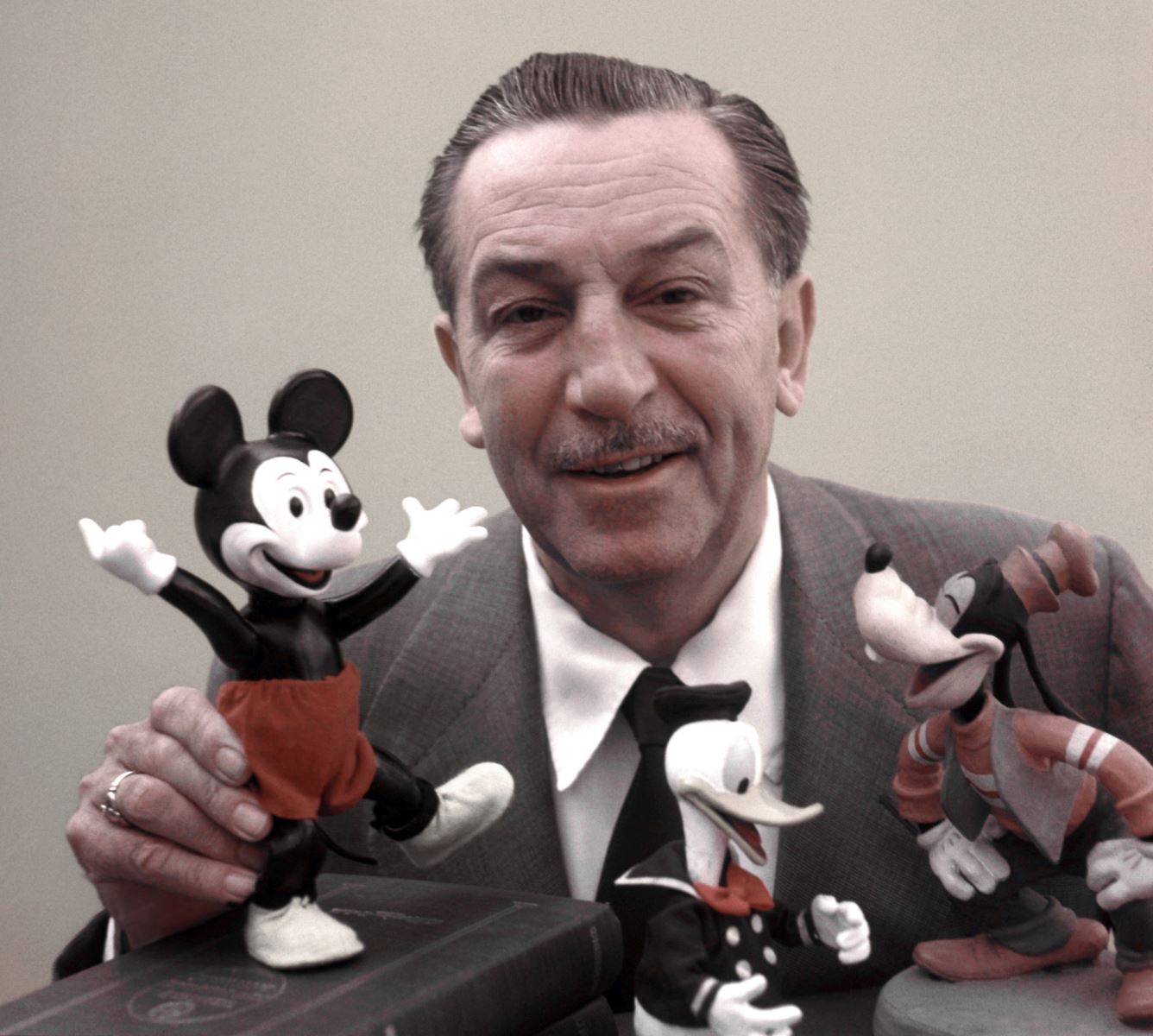 Walt and Harman made a deal with a local Kansas City theater to screen their cartoons, which they called Laugh-O-Grams. The cartoons were hugely popular, and Disney was able to acquire his own studio, upon which he bestowed the same name. Laugh-O-Gram hired a number of employees, including Harman's brother Hugh and Iwerks. They did a series of seven-minute fairy tales that combined both live action and animation, which they called Alice in Cartoonland. By 1923, however, the studio had become burdened with debt, and Disney was forced to declare bankruptcy.

Disney and his brother Roy soon pooled their money and moved to Hollywood. Iwerks also relocated to California, and there the three began the Disney Brothers' Studio. Their first deal was with New York distributor Margaret Winkler, to distribute their Alice cartoons. They also invented a character called Oswald the Lucky Rabbit, and contracted the shorts at $1,500 each.

In 1925, Disney hired an ink-and-paint artist named Lillian Bounds. After a brief courtship, the couple married. 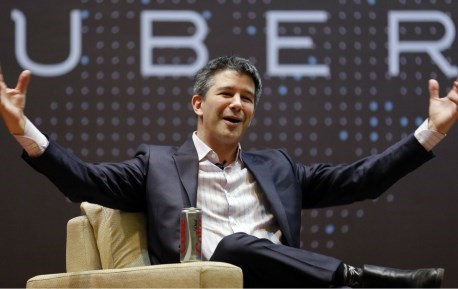 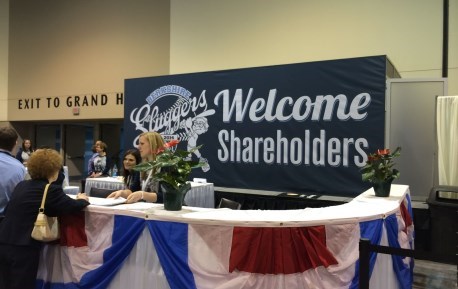