(Worldkings)Travis Cordell Kalanick (born August 6, 1976) is an American entrepreneur. He is the co-founder of the peer-to-peer file sharing company Red Swoosh and the transportation network company Uber.

Kalanick was born on August 6, 1976, in Los Angeles, California. He lived in Northridge, California, where he graduated from Granada Hills High School and later enrolled in college at the University of California, Los Angeles, to study computer engineering.

In 1998, Travis Kalanick, along with other classmates, dropped out of UCLA to help found Scour Inc. with Dan Rodrigues, a multimedia search engine, and Scour Exchange, a peer-to-peer file sharing service. In 2000, the Motion Picture Association of America, the Recording Industry Association of America (RIAA), and the National Music Publishers Association (NMPA) brought a lawsuit against Scour, alleging copyright infringement. In September of that year, Scour filed for bankruptcy to protect itself from the lawsuit. 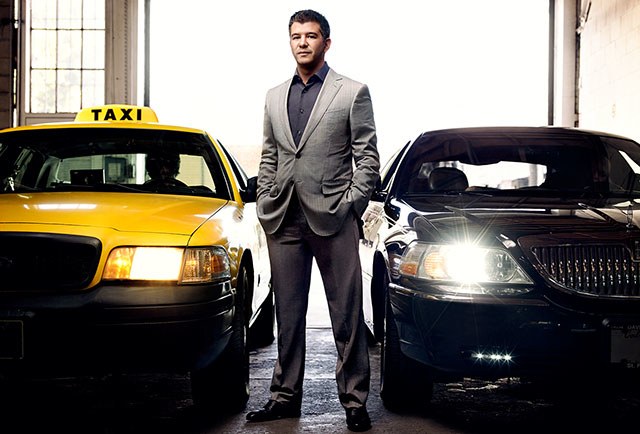 In 2009, along with Garrett Camp, Kalanick founded Uber, a mobile application program that connects passengers with drivers of vehicles for hire and ridesharing services. Uber operates in 66 countries and in more than 507 cities around the world. 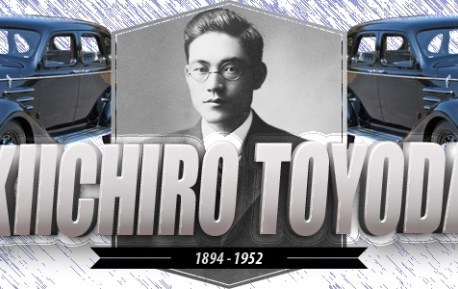 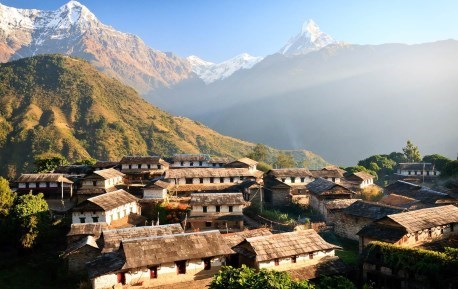