(Worldkings)Kiichiro Toyoda (1894-1952) is a Japanese Industrialist, who is the founder of the Toyota Motor Corporation, which in 2008 surpassed America’s General Motors as the world’s largest automaker.

Toyoda was born in Japan on June 11, 1894. His father Sakichi Toyoda was an inventor of textile machinery, including an automatic loom, and founded Toyoda Loom Works. (People called him “Japan’s Thomas Edison.”) By the late 1920s, Kiichiro Toyoda, who worked for his father’s company, had begun plans to develop an automobile. (Sakichi Toyoda died on October 30, 1930, at the age of 63.) In 1933, Kiichiro Toyoda established an auto division within Toyoda Loom Works, which released a prototype vehicle two years later. In 1937, Toyota Motor Corporation was formed as a spinoff of Toyoda Loom Works. (“Toyota” was reportedly considered a luckier name than “Toyoda” and is easier to write in Japanese characters). 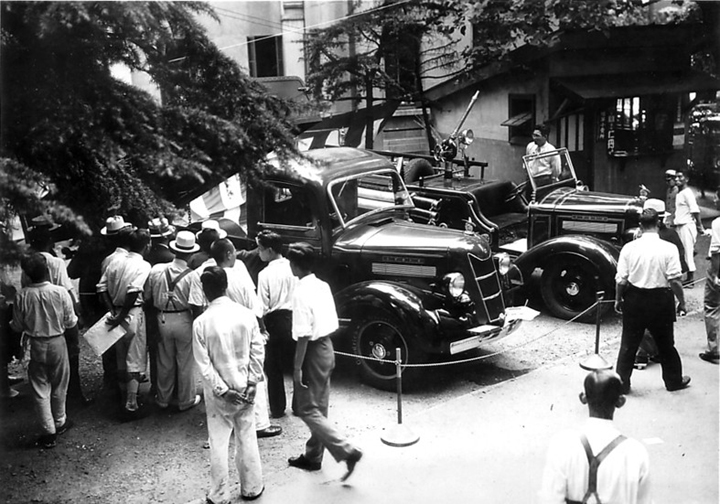 The new car company initially looked to the U.S. auto industry for inspiration. According to The New York Times: “Over the years of its rise to the top, Toyota has made no secret of how much it has learned from Detroit. Its first car, the AA, was a blatant copy of (or an homage to) a Chevrolet sedan. Its executives scoured every corner of the Ford Motor Company in the 1950s, taking home ideas to Japan that later inspired the Toyota Production System.”

Kiichiro Toyoda died in 1952, but his company continued to grow until today. 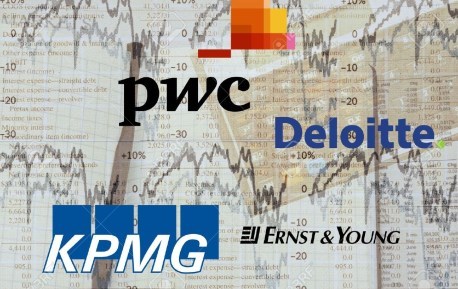 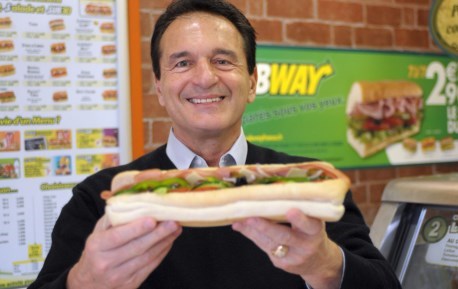