(Worldkings)Frederick Adrian "Fred" DeLuca (October 3, 1947 – September 14, 2015) was an American businessman, best known as the co-founder of the Subway franchise of sandwich shops.

Fred DeLuca was born in Brooklyn, New York, on October 3, 1947 to Italian American parents Carmela and Salvatore DeLuca. At the age of 10, DeLuca moved to Amsterdam, New York, where he and his family became friends with Peter Buck. Once in his teens, he moved with his family to Bridgeport, Connecticut. After succeeding in his business, DeLuca realized his dream to go to college and graduated from the University of Bridgeport.

DeLuca was a 1965 graduate of Central High School in Bridgeport, Connecticut.

In 1965, 17-year-old DeLuca borrowed $1,000 from family friend Dr. Peter Buck. This was after Buck suggested the idea to help DeLuca make money for college to study medicine. DeLuca's plan was to begin a “fast-food venture that provided a healthful, less fattening bill of fare". On the radio advertisement they had promoted the name as "Pete's Submarines," which sounded like Pizza Marines, so they changed the name to "Pete's Subway." Eventually in 1968, it was shortened to "Subway" as it is known today. 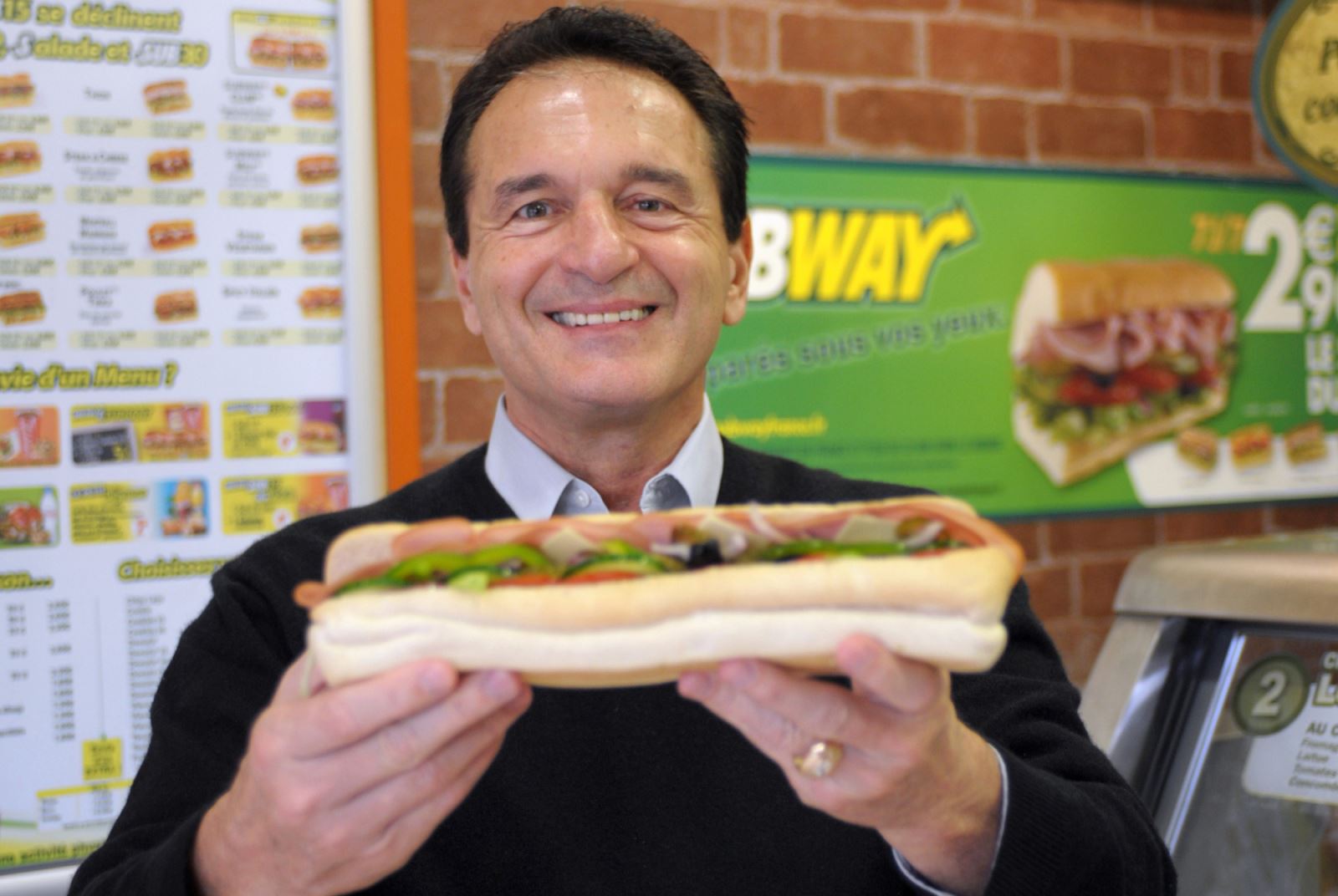 The first shop opened on August 28, 1965 at a mediocre location in the city of Bridgeport, Connecticut. The first year of business was a learning experience and a challenge. A year later they opened their second location, having realized that visibility and marketing were key factors to success. DeLuca believed that the biggest mistake he made was where he set up his very first shop as it was a "crummy location. “The third outlet was in a highly visible location and that location is still there today.

As of June 2013, the company counts 39,500 franchised locations worldwide  and produces US $9.05 billion sales every year. In 2007, Forbes magazine named DeLuca number 242 of the 400 richest Americans with a net worth of $1.5 billion. Today, Subway is one of the most popular chain food vendors.

On July 15, 2013, DeLuca announced that he was being treated for leukemia. He died on September 14, 2015 at Lauderdale Lakes, Florida. 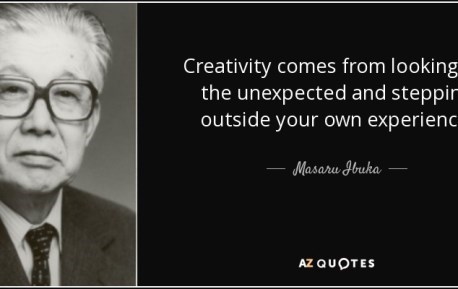 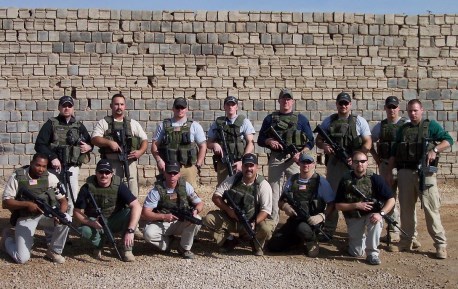