(Worldkings)Masaru Ibuka (11 April 1908 – 19 December 1997) was a Japanese electronics industrialist and co-founder of Sony.

Ibuka graduated from Waseda University in 1933, he then went to work at Photo-Chemical Laboratory, a company which processed movie film, and later served in the Imperial Japanese Navy during World War II, being a member of the Imperial Navy Wartime Research Committee. In 1946, he left the company and navy, and founded a bombed out radio repair shop in Tokyo.

In 1946 Ibuka and Akio Morita co-founded Sony Corporation, originally named Tokyo Telecommunications Engineering Corporation (prior to 1958). Ibuka was instrumental in securing the licensing of transistor technology to Sony from Bell Labs in the 1950s, thus making Sony one of the first companies to apply transistor technology to non-military uses. Ibuka served as president of Sony from 1950 to 1971, and then served as chairman of Sony between 1971 and 1976, when he retired from the company.

Ibuka left Sony in 1976, but maintained close ties as an advisor until his death in December 1997 from heart failure at the age of 89. 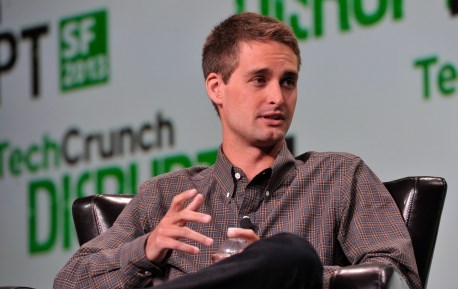 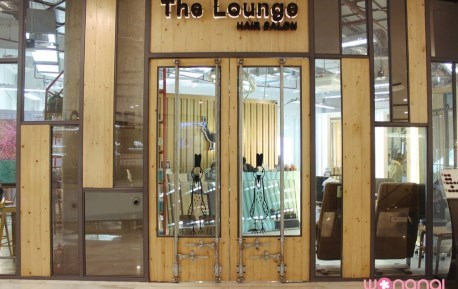