1901: His family moved to Brno where he completed his university entrance qualification at the local grammar school. He went on to study mechanical and electrical engineering at the local Technical College and qualified with a degree in engineering in 1909.

1916: was dispatched to Munich as the representative of the Austrian Navy to supervise production under license at the Rapp Motor Works. 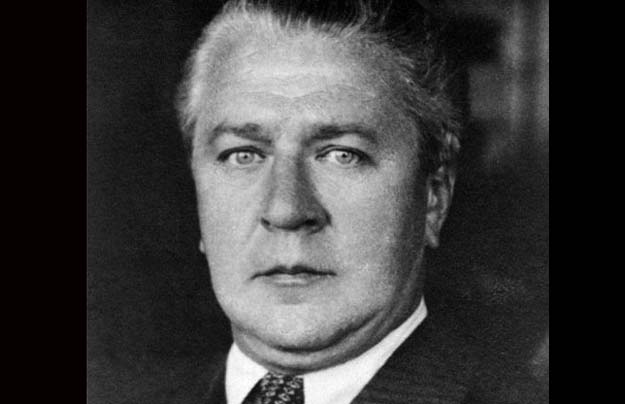 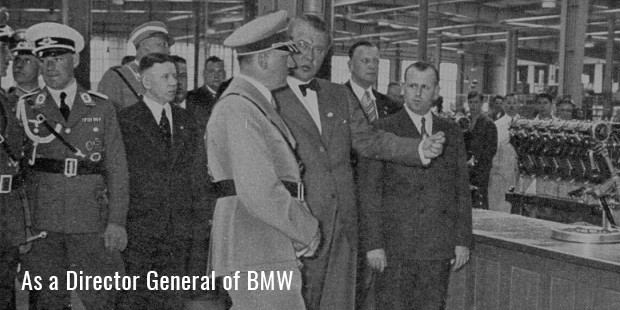 In 1922, Popp was responsible for transferring the most important patents, machinery and personnel for engine manufacture “to the umbrella of the Bayerische Flugzeugwerke AG”, together with the company name “Bayerische Motoren Werke AG”. 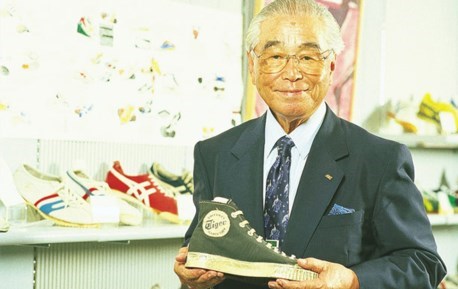 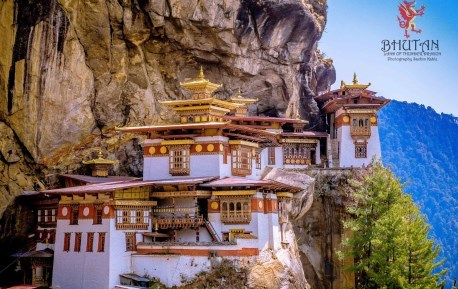