1885: graduated the University of Michigan.

1888: established a company in Chicago to employ a new technique for the preparation of drugs, which involved precipitating them into solid extracts and then selling them in granules. 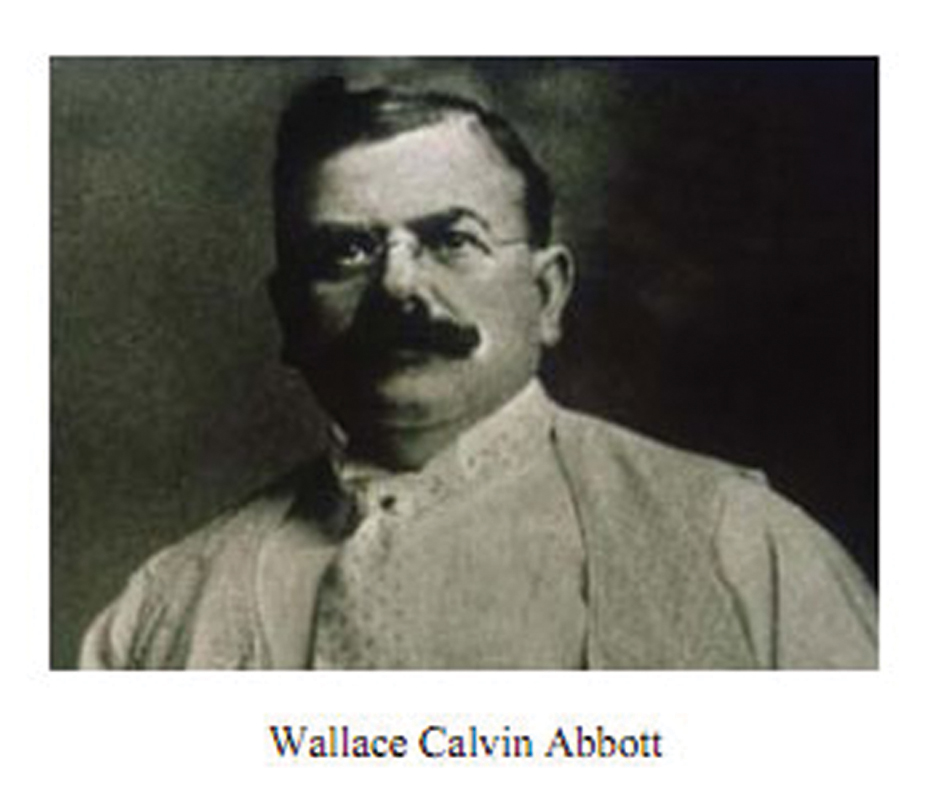 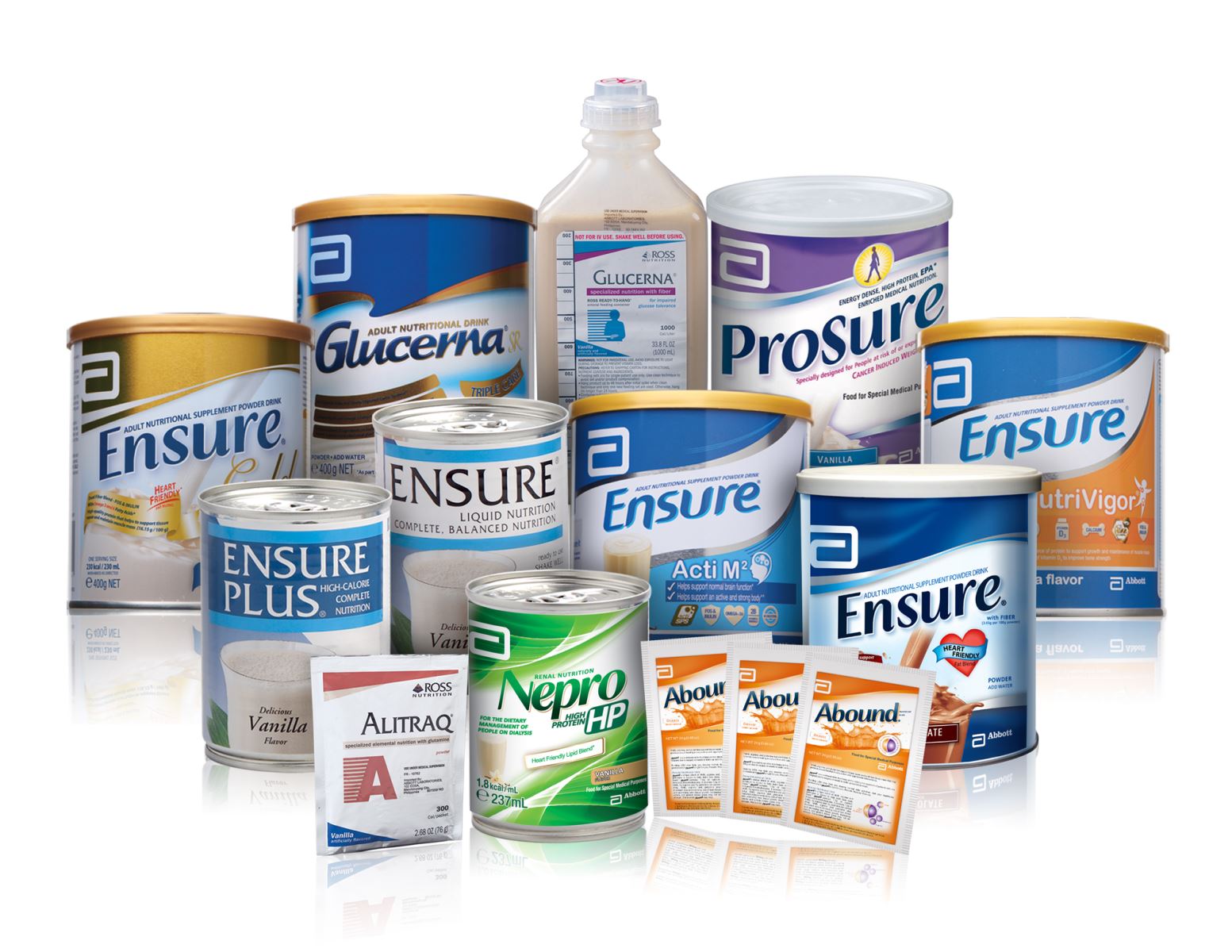 1900: incorporation of the enterprise, the manufacture of other types of products was undertaken and the nucleus of a chemical research staff was formed.

1906, the company had increase its sales force to reach doctors, and by 1910, it had opened its first European agency in London and branches in New York.

In 1920, the company moved to a new site in North Chicago, and Dr, Wallace C. Abbott died in the following year. 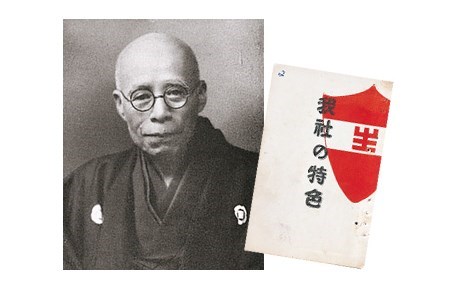 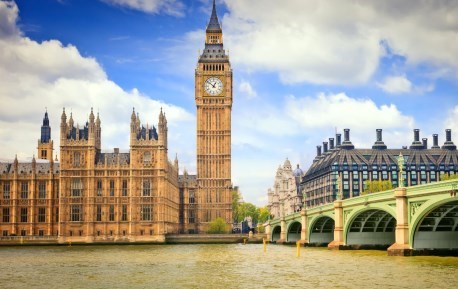