(Worldkings) Pierre Morad Omidyar (Persian: پیر مراد امیدیار‎‎, born June 21, 1967) is a French-born American entrepreneur and philanthropist. He is the founder of the eBay auction site where he served as Chairman from 1998 to 2015 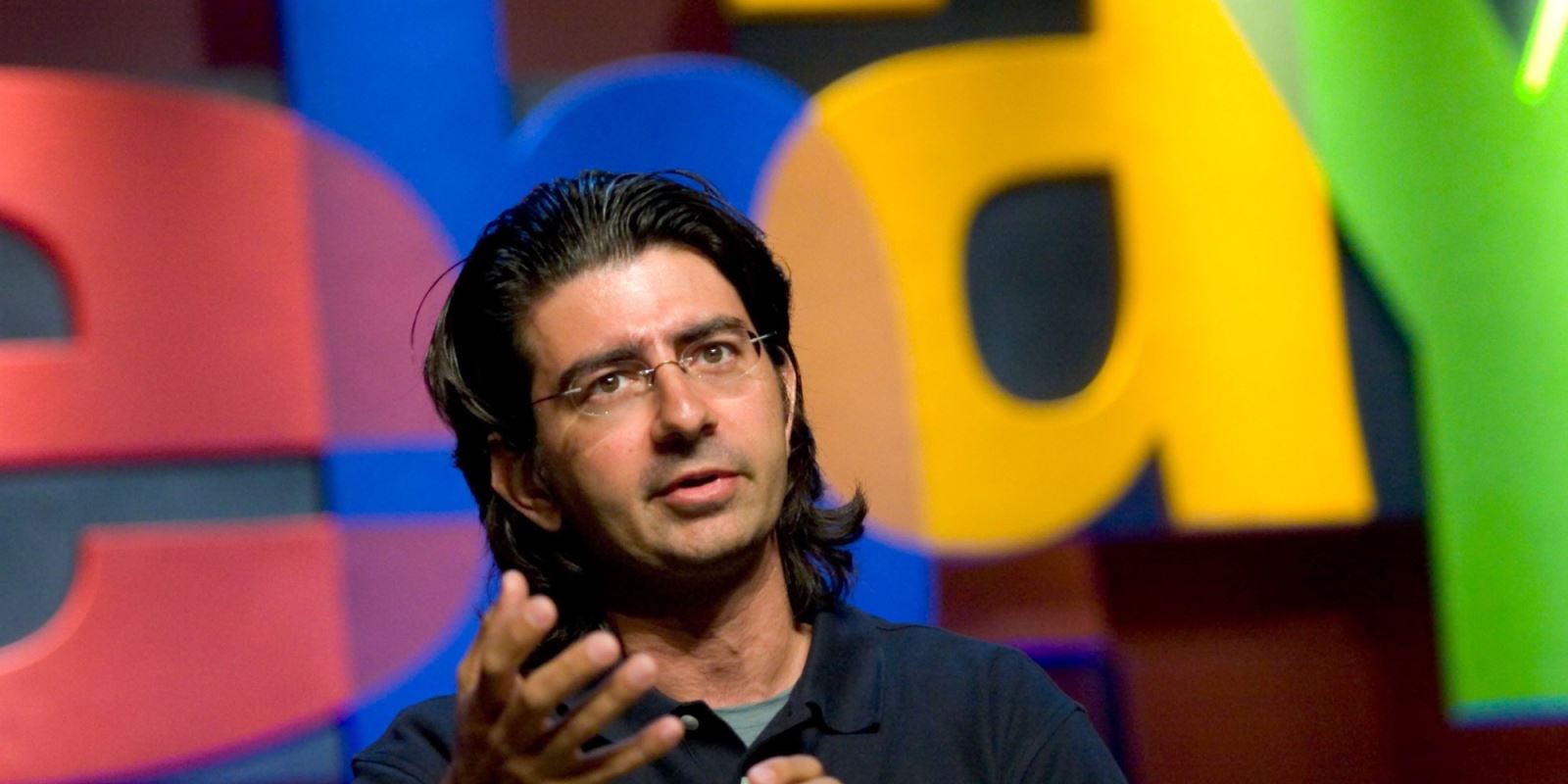 1998: assigned Meg Whitman as the CEO of eBay, and in the same year, eBay offer IPO, make him become billionaire.

2015: resign from the position as the chairman of eBay. 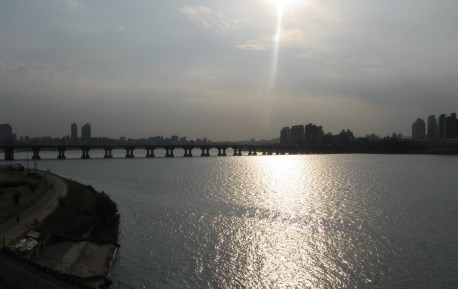 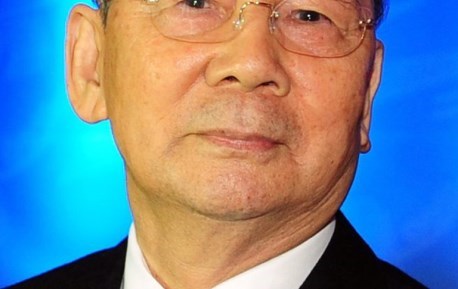