(Worldkings)Lawrence "Larry" Page (born March 26, 1973) is an American computer scientist and an Internet entrepreneur who co-founded Google Inc. with Sergey Brin in 1998.

26th March 1973: born in Lansing, Michigan, USA, both his parents- Carl Page and Gloria are the Computer Science Professor.

1991: graduated from Lansing High School, and pursued a bachelor’s degree in computer engineering from the University of Michigan. Later, he enrolled for his Master of Science in computer science from Stanford University. 1996: Larry and Sergey Brin- later the co-founder of Google Inc, built search-engine call “Backrub”

In September 1998, the project, now renamed as ‘Google’, was officially incorporated as a company. Eric Schmidt was appointed as the CEO in 2001 while Page and Brin became the presidents of products and technology, respectively.

The year 2005 was quite productive for Google. Google Maps, Blogger Mobile, Google Reader, and iGoogle were released that year. The next year, Google acquired Youtube and introduced the chat feature in Gmail. 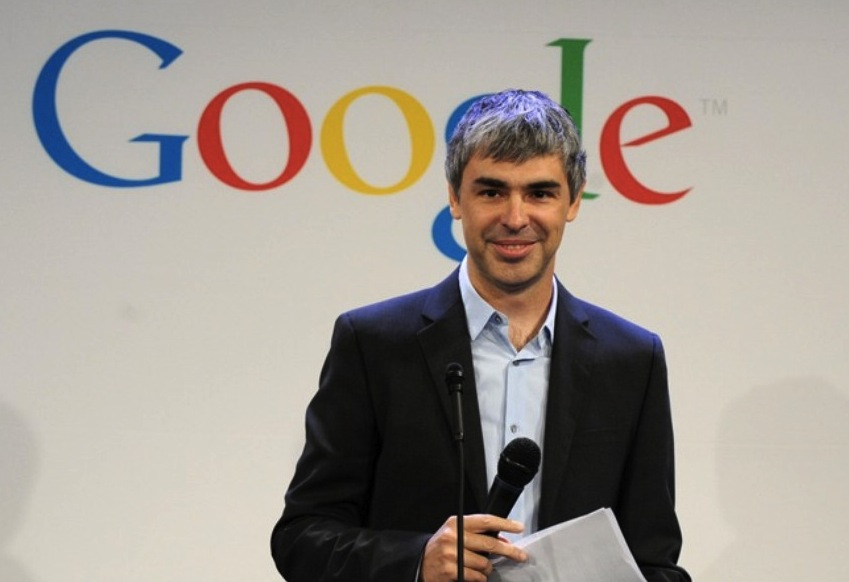 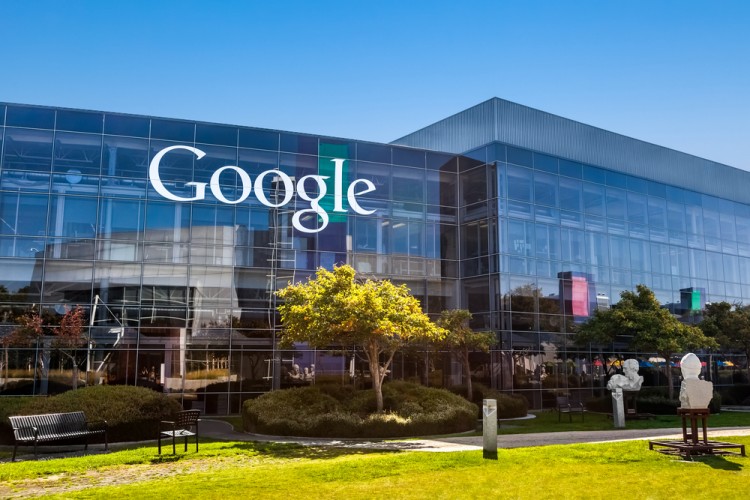 Google entered into a partnership with China Mobile and Salesforce.com in 2007. The company also signed partnerships to make Google Apps for Education freely available to thousands of students in Kenya and Rwanda.

In 2008, Google launched Google Sites and a new version of Google Earth. Google Health, a personal health information centralization service, was also released in the same year, but the service was discontinued in 2011 when it was unable to achieve the desired impact.

Picasa for Mac was launched in January 2009 followed by Google Latitude and the latest version of Google Earth. Google Ventures, a venture capital fund for supporting new technology companies, was also introduced the same year.

In January 2011- now, Larry Page was made the CEO. Eric Schmidt, the former CEO, continues to serve the company as Executive Chairman. Google acquired Admeld and Zagat with a view to provide improvised services to its clients. 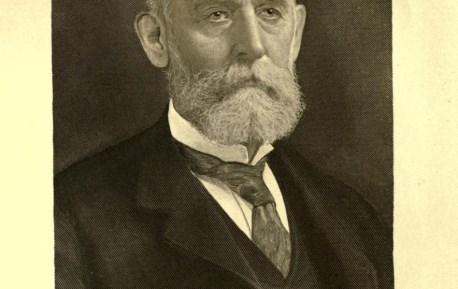 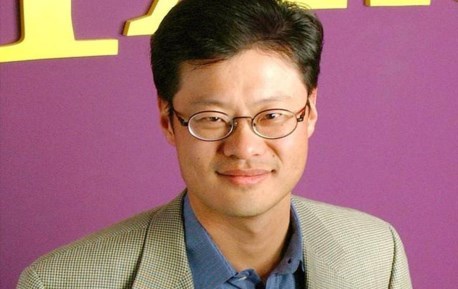