Top 100 business founders in the World No.100: Joseph Chamberlain Wilson- The Xerox Corporation

(Worldkings)Joseph Chamberlain Wilson (1909-1971) was an American businessman with an eye for innovations and the patience to research them; Wilson reinvented the Haloid Company as Xerox and made its name synonymous with photocopying.

Born in 1909 in Rochester, New York, he was educated at the University of Rochester and Harvard University Business School. Upon graduation, he went to work in his father's firm, Haloid Company, which manufactured photographic paper. While able to turn a profit during the Depression, Haloid found its market share had begun to shrink. In search of a new technology in which to invest, Wilson became interested in Chester Carlson's xerography (from the Greek words for "dry writing"), which made photographic copies on plain, uncoated paper. Wilson bet the company on the process, making a deal with Carlson that was eventually broadened to include most of the patents and rights to his machine. 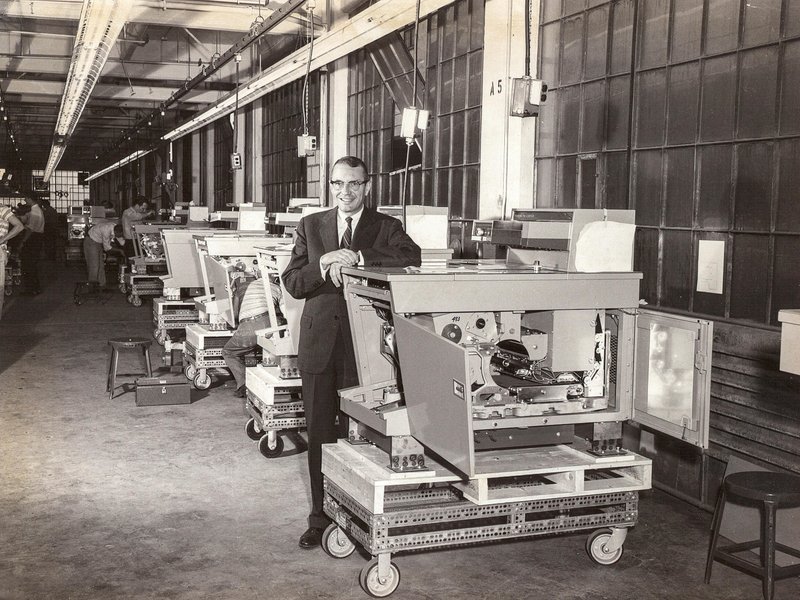 Making Copies While paper copying technology like the mimeograph and Photostat existed, these processes were both costly and slow. Launched in 1949, Haloid's Model A copier was the first commercial application of xerography. Although it too was slow and dirty, the copier found a ready-made market as a quick master-maker for small offices that had relied on hand-typed copies. By 1959, the technology had been refined to create a fast, cheap, and convenient office copier, the 914, named for the largest piece of paper it could copy, 9 inches by 14 inches. Two years later, Haloid's new technology was successful enough to prompt a company name change to Xerox, a name that soon became synonymous with photocopying.

The Xerox Corporation quickly grew to be a multi-billion dollar company. Since that first copier, the company expanded into computer products and publishing. Over the years, Wilson's commitment to technology research continued with the establishment of the Palo Alto Research Center (PARC), which would undertake pioneering work in information technology. PARC researchers invented a prototype for the first personal computer, the graphical user interface, the laser printer, the mouse, and Ethernet networking technology. While Wilson did not live to see these innovations, his dedication to new technology remained a guiding principle of his company long after his death in 1971. 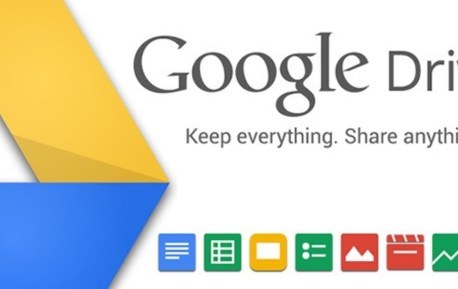 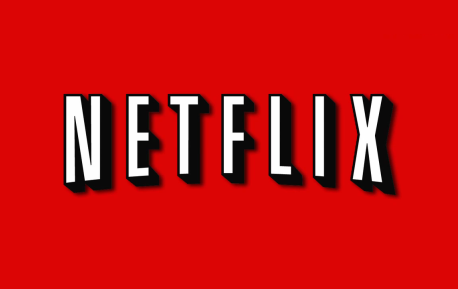