Munich is known as one of the world’s most livable cities. Its strong economy attracts big businesses, while its beautiful architecture, old-world traditions and proximity to the Bavarian Alps draws millions of visitors each year. 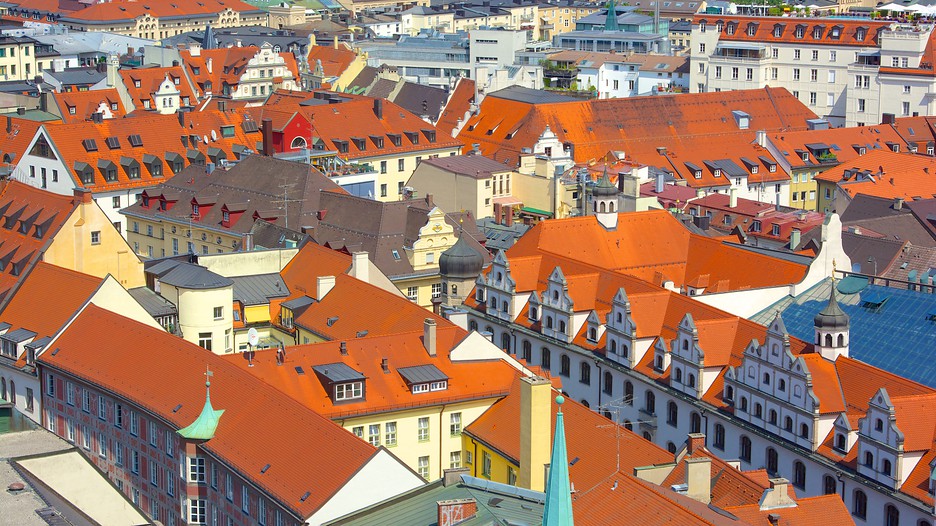 Take a tour of the inner city on foot to see a range of architectural styles, from the Gothic St. Peter’s Church to the rococo charm of the Asam Church (Asamkirche). Munich was greatly damaged during World War II, but many buildings have been reconstructed with a view to their original style. See a more modern Munich in structures such as the Olympic Tower and the art museum Pinakothek der Moderne. 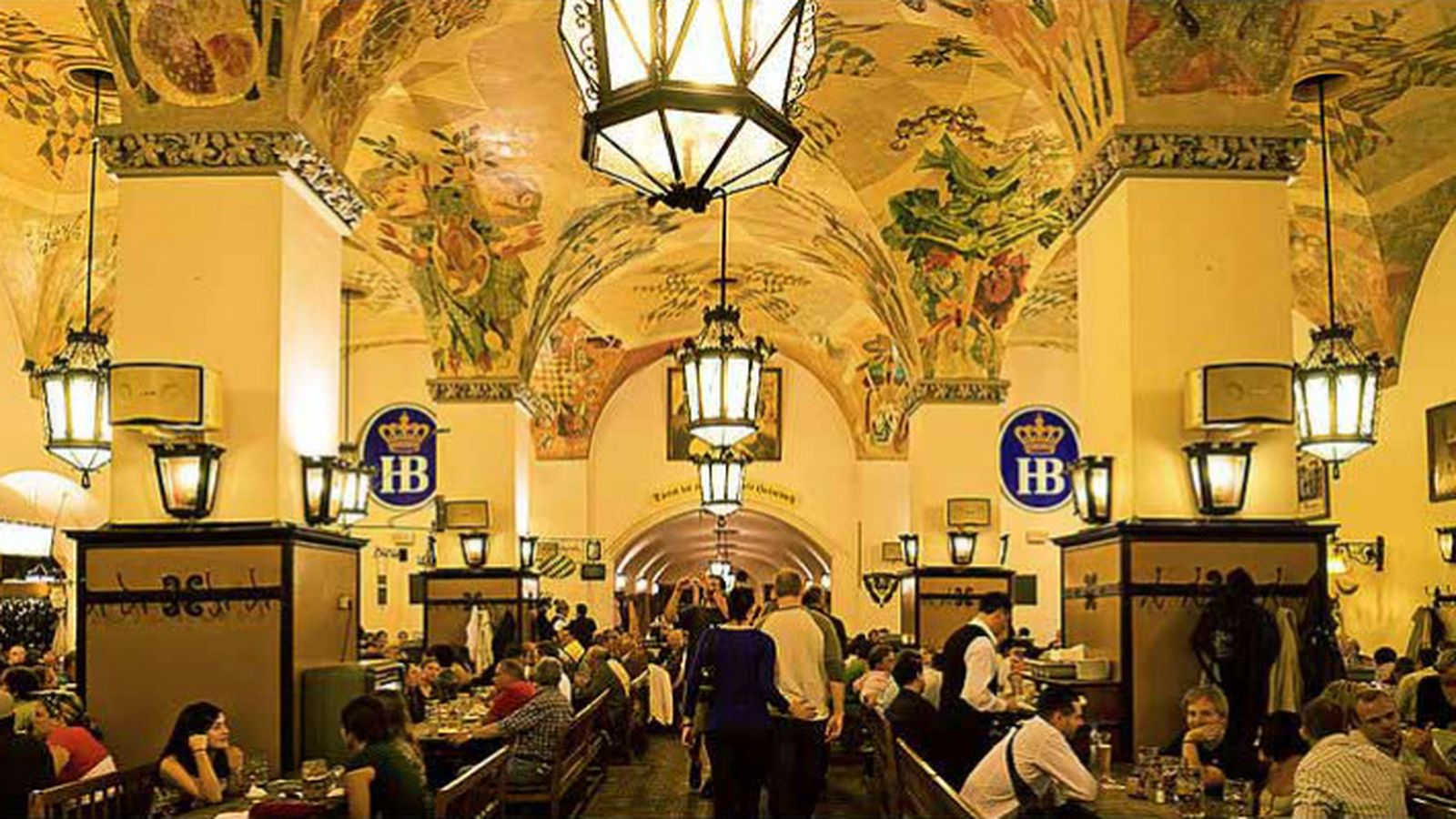 Famous for hosting the world’s largest beer festival, Oktoberfest, Munich is home to some of the world’s best-regarded brews and a passionate beer culture. Dedicated drinkers come from all parts of the world to try out Munich’s “Big Six” breweries. These include the Hofbräuhaus, which was founded by royals, and the world-famous Löwenbräu. Visit one of the beer gardens in summer to find locals sipping beer under the chestnut trees, like they have done in Munich for centuries. 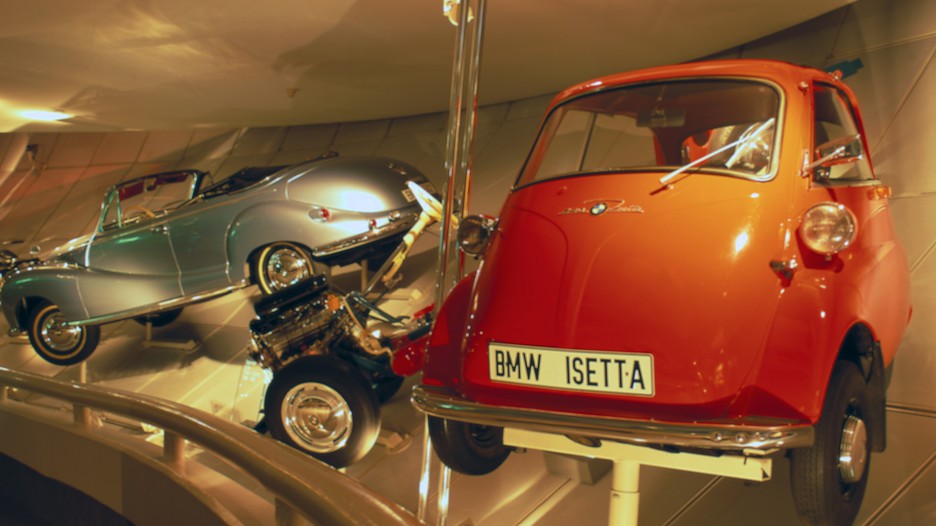 The city is home to a number of important multinational companies. The home-grown BMW has its headquarters in Munich along with its BMW World, a fascinating complex which gives an insight into the past, present and future of German engineering. 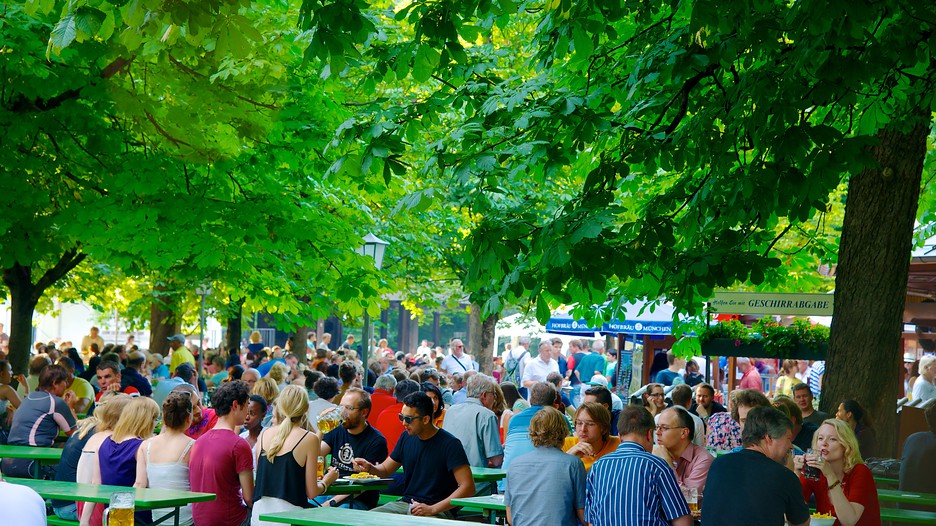 A trip to Munich is not complete without taking a stroll through the English Garden. This oasis right near the city center has peaceful wooded areas and expansive meadows, with the river Isar flowing through.

Jump on one of the sightseeing buses that depart from Munich’s main railway station. These tours give a good overview of the city. Alternatively, rent a bike and pedal along the bikeways that run along the main roads and parks. There is also a clean and efficient public transport system, which provides access to most areas of Munich. However you get around, you are sure to fall for the varied charms of this world city with a proud local tradition. 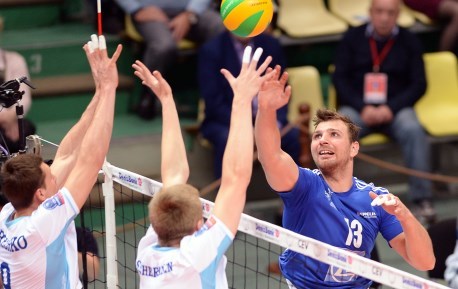 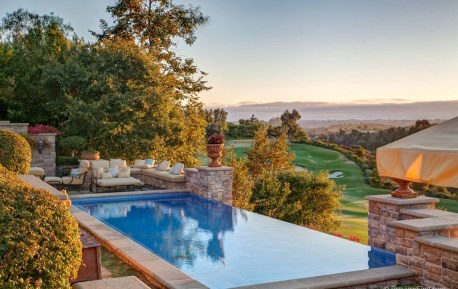 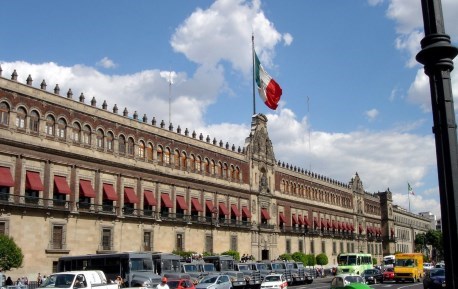 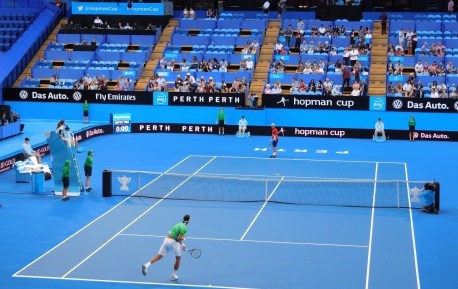 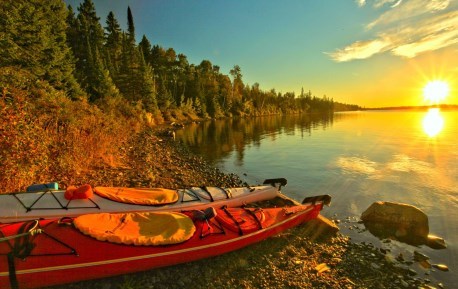