Mexico City’s turbulent past makes it a fascinating place to visit today. Visitors can enjoy a mixture of European and indigenous culture with Aztec ruins, classical architecture, a strong arts scene and spicy street food.

Begin your adventures in Mexico City in the Zocalo, Mexico City’s largest square. The Zocalo was once the heart of Tenochtitlan, an ancient Aztec city. Today it can hold more than 100,000 people, and is the main gathering place for ceremonies and religious holidays. While you are there, explore the Palacio Nacional, a government building that houses many significant artworks. 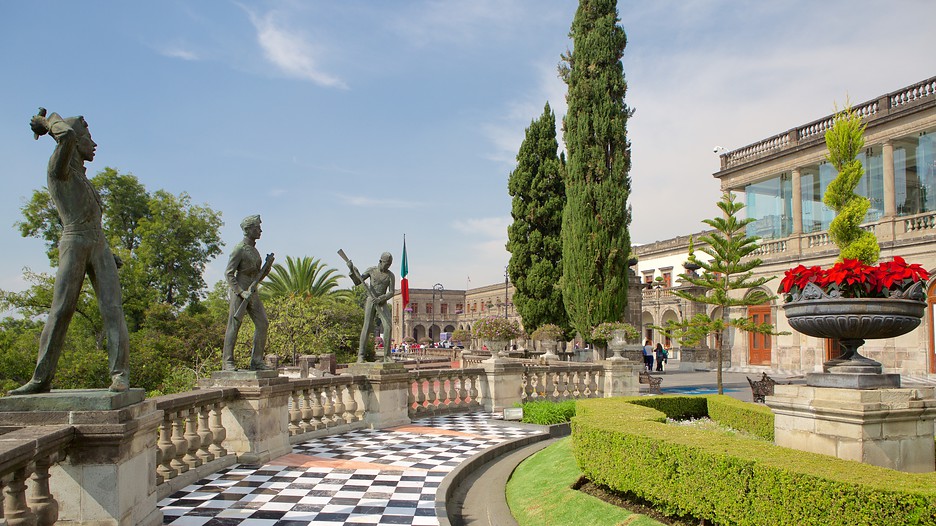 Stroll down Paseo de la Reforma, Mexico City’s version of the Champs-Elysées. This avenue connects the National Palace with the Chapultepec Castle (Castillo de Chapultepec), a hilltop estate that overlooks the city. The surrounding Chapultepec Park, is popular with families, as it has several museums, including the Museo de Arte Moderno, as well as an amusement park and a zoo. 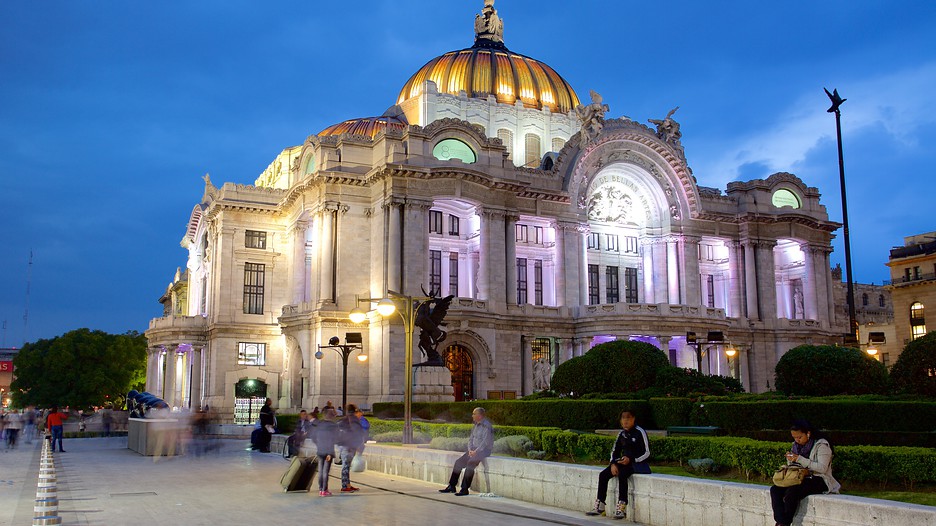 The Palace of Fine Arts (Palacio de Bellas Artes) is Mexico City’s premier arts institution. The four-level palace has a grand marble façade, high ceilings and an art deco interior, and is well worth a visit. 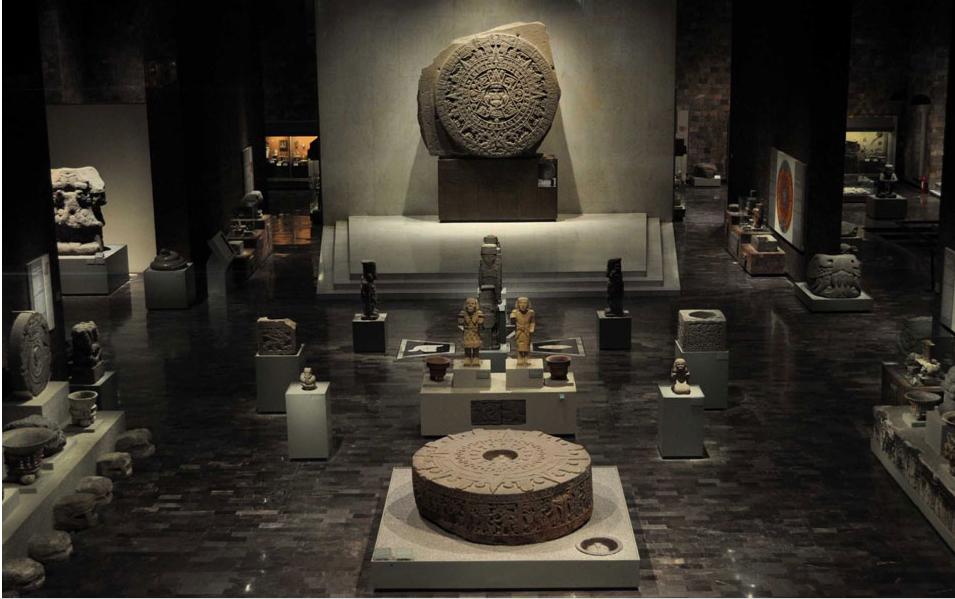 Discover the city’s ancient history at the Museum of Anthropology (Museo Nacional de Antropología). See reconstructed temples, tombs and sculptures from Maya, Aztec and other civilizations. Travel just outside the city to explore the Basilica de Santa Maria de Guadalupe, a religious temple built in the 16th century. 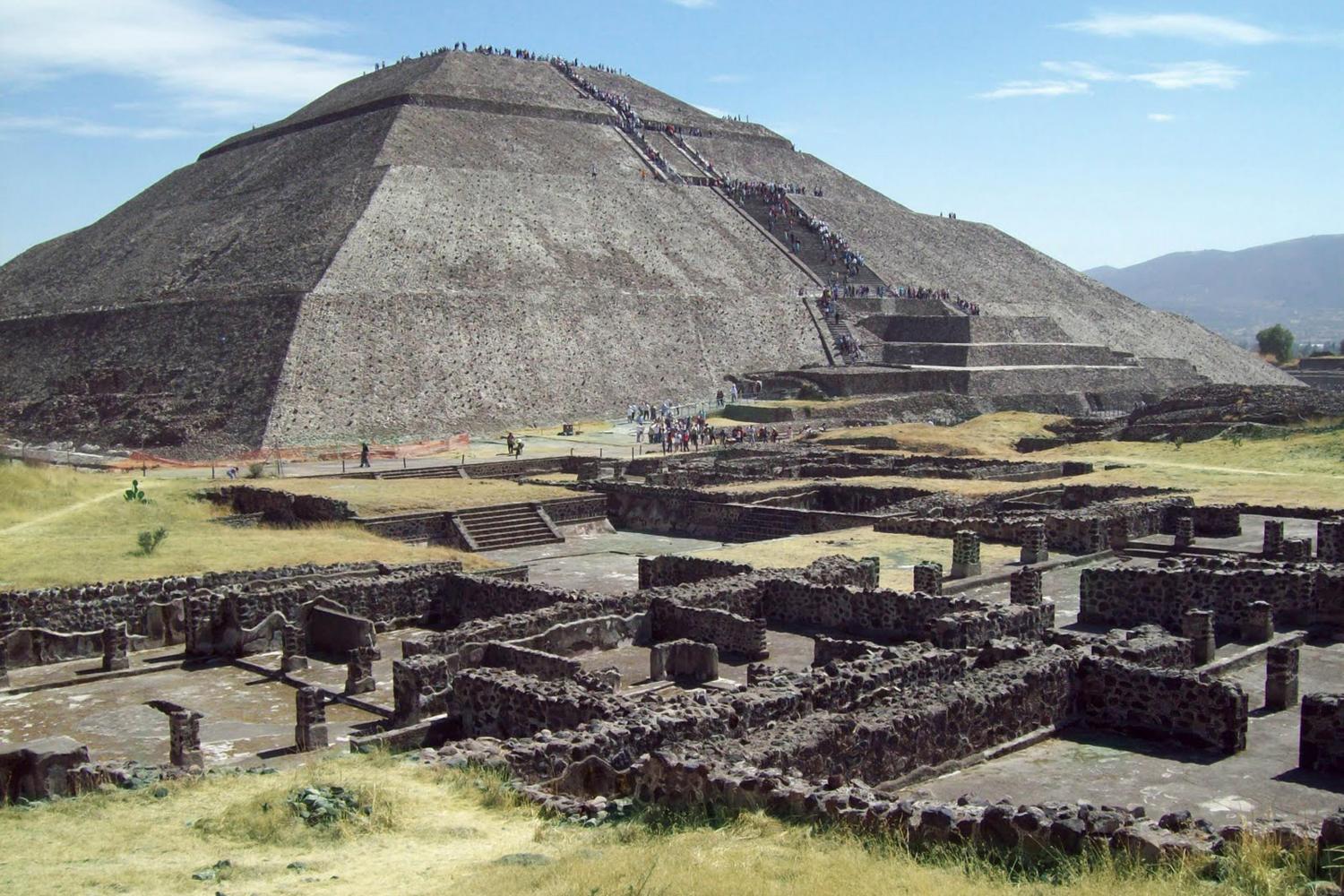 Some 30 miles (48.3 kilometers) outside town, the Teotihuacan Ruins are the remains of a city built in 100 B.C. The site includes temples, murals and the world’s third-largest pyramid, Templo Mayor. If you appreciate history, be sure to look at the ruins of Cuicuilco nearby.

Mexico City is located in the Valley of Mexico, in the center of the country. The subway system is efficient and extends across the city. The city’s historic center is easily explored on foot, or by bike using the city’s public cycle rental program. 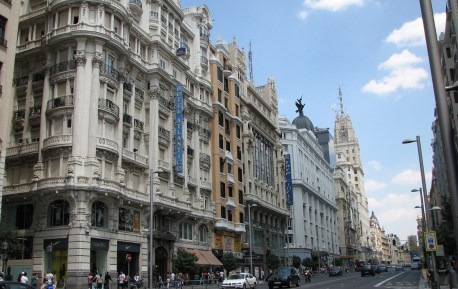 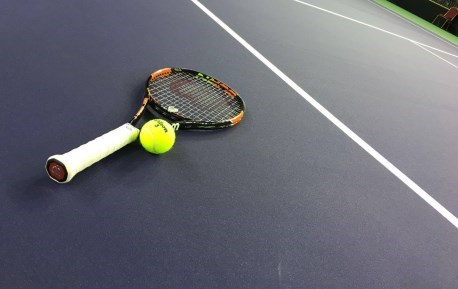 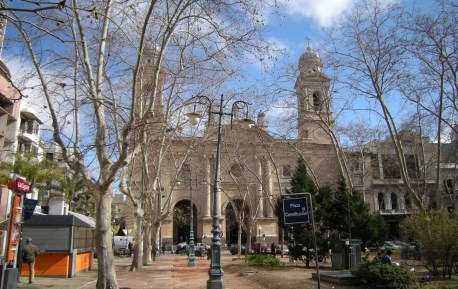 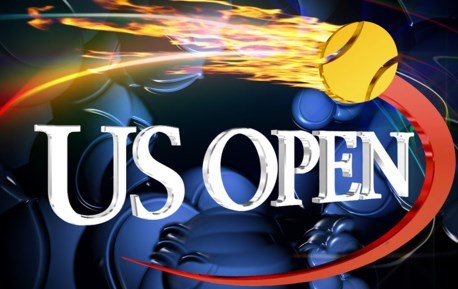