(Worldkings) The third-largest city in South Africa is an inviting coastal playground famous for its beaches, surfing and cosmopolitan vibe.

With warm weather year-round and the Indian Ocean lapping on their doorstep, Durbanites enjoy a relaxed lifestyle focused around the city’s fabulous beaches. Durban is a culturally diverse city with a lively Indian Quarter, cosmopolitan nightlife, and plenty of adventure options. 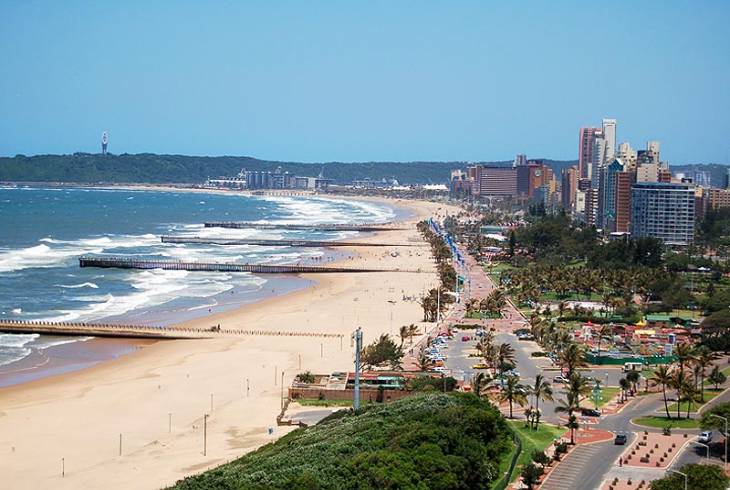 The city’s most popular beachfront area is The Golden Mile, a 3.7-mile (6-kilometer) stretch of coastline revitalized for the 2010 FIFA World Cup football competition. Join joggers, cyclists and walkers on the expansive promenade. Go surfing, bodyboarding and kayaking in the ocean, or take a ride on one of the colorful Zulu Rickshaws. Spend a few hours at uShaka Marine World, an oceanarium and water park at the southern end of the Golden Mile. 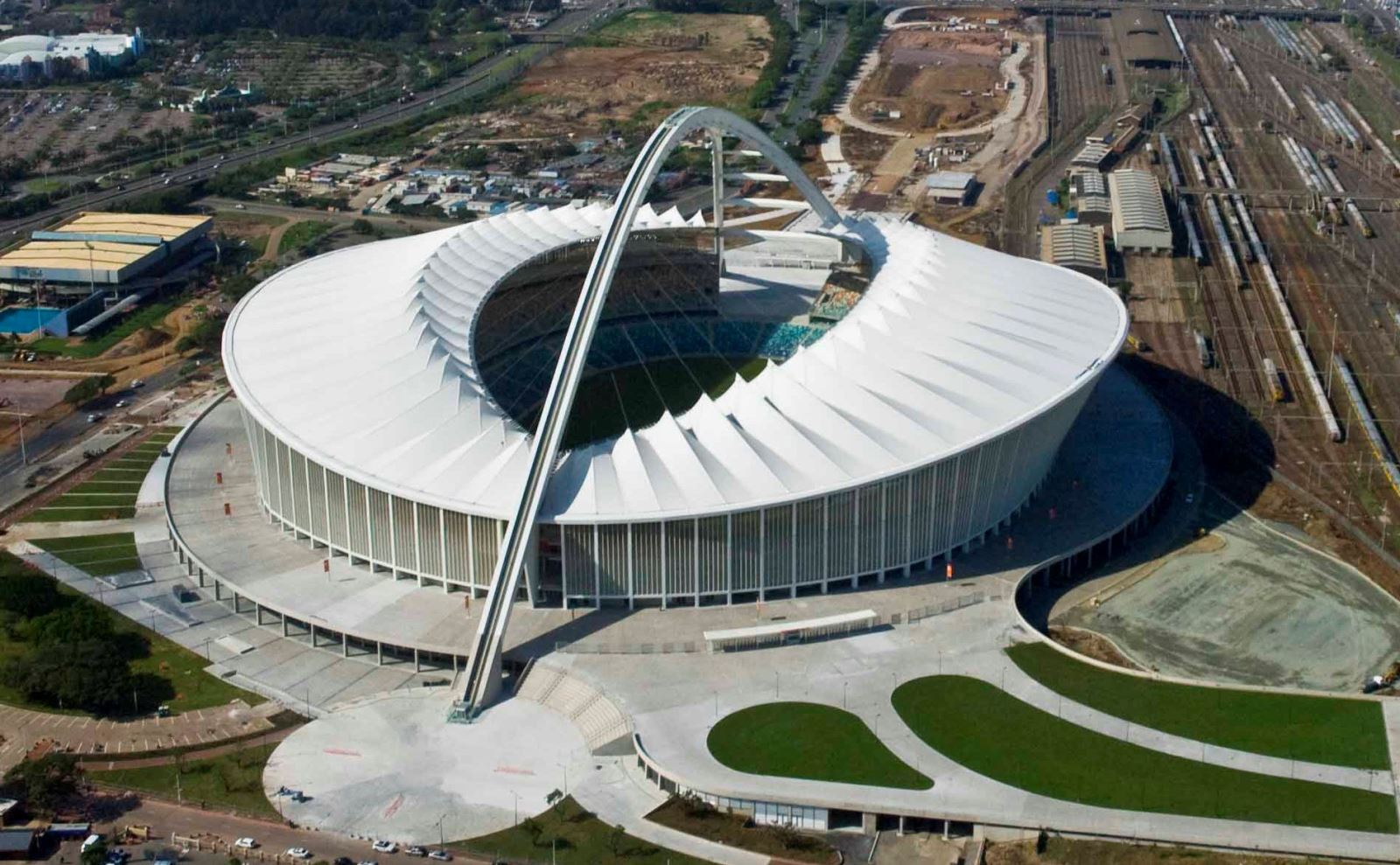 While you’re in the neighborhood stop by the Moses Mabhida Stadium, a legacy of the 2010 World Cup. Climb the 500 steps of the stadium’s roof arch for lofty views of the city, or take the sky car to the viewing platform. Then dive 350 feet (106 meters) back to earth on the stadium’s bungee jump. 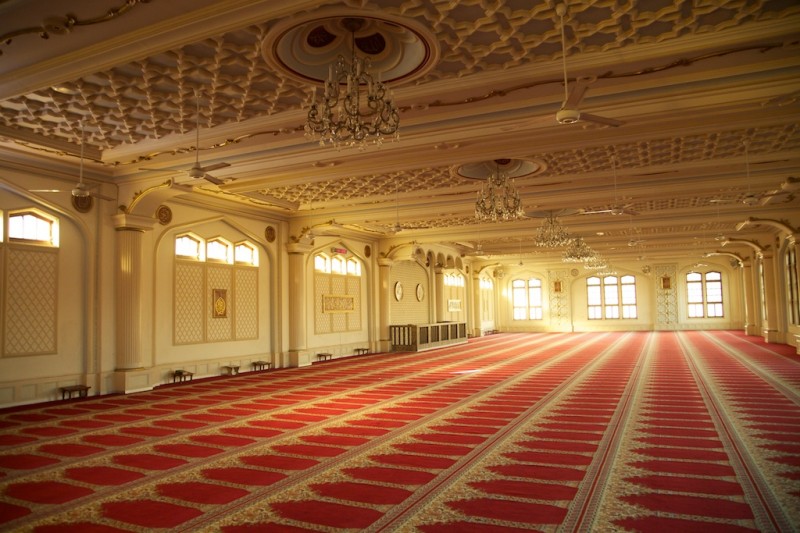 Durban is a culturally rich city with African, European and Asian influences. It was once home to Mahatma Gandhi, the father of Indian Independence, and has one of the largest Indian populations outside of India. Pay a visit to the Indian Quarter on the western edge of the downtown area. Browse the markets for saris, spices and fresh produce, and search for electronic bargains in the old art deco stores. Visit the Juma Masjid Mosque, said to be the largest mosque in the Southern hemisphere. Don’t miss the Bunny Chow! This curry-filled bread roll is a Durban fast-food favorite.

Live it up when the sun goes down by experiencing Durban’s nightlife. Mingle with trendy locals in the bars of Morningside, a cosmopolitan suburb. Dine in a waterside restaurant at Wilson’s Wharf in the harbor area. Then dance until dawn in the nightclubs along the Golden Mile. 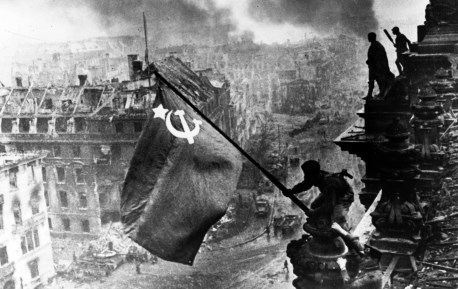 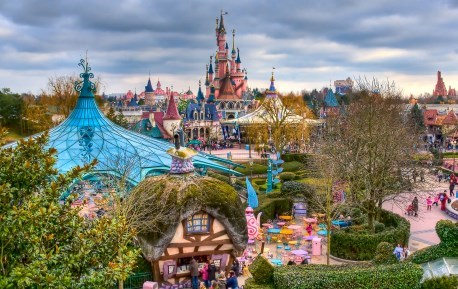 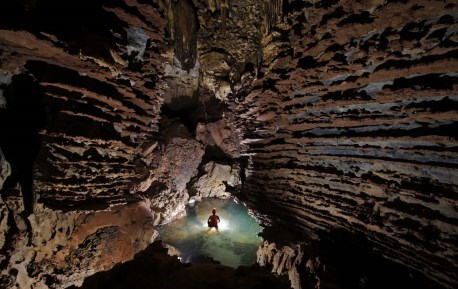 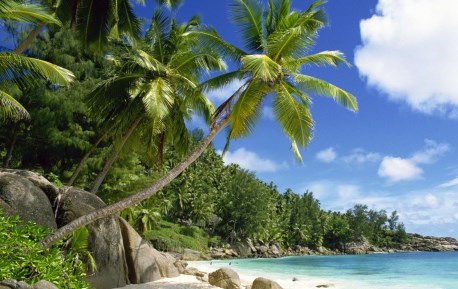 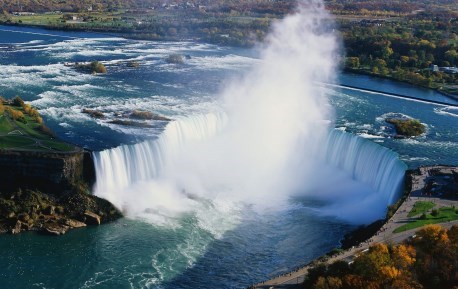 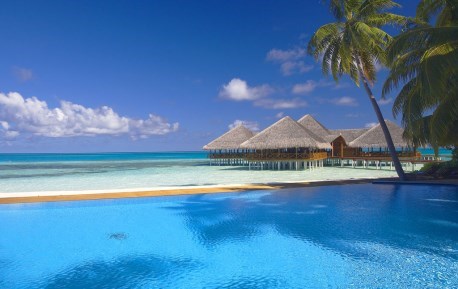