Top 100 best destinations in the World No.30: Singapore

(Worldkings)As one of the busiest trade centers in the world, the Southeast Asian city-state attracts a medley of culture, customs and cuisines.

Since its beginnings as a British trade colony in the early 19th century, Singapore has developed into one of the world's busiest and most fascinating cities. Singapore is a cultural melting pot which presents a modern, cosmopolitan feel but maintains well-preserved traditions from its varied inhabitants.

Located almost on the equator, Singapore has a steamy tropical climate. 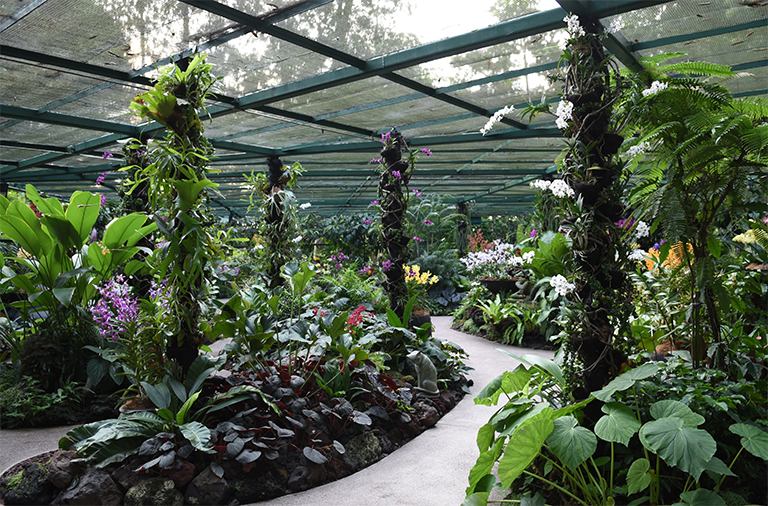 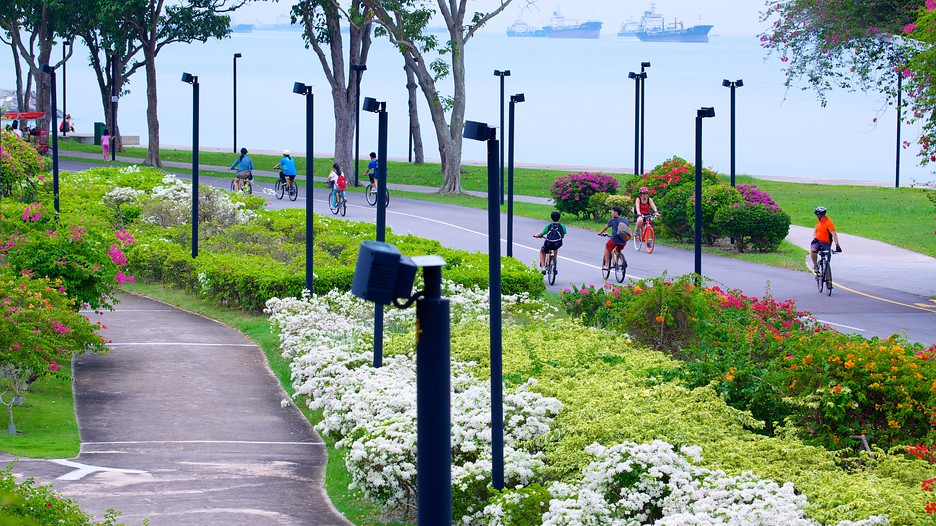 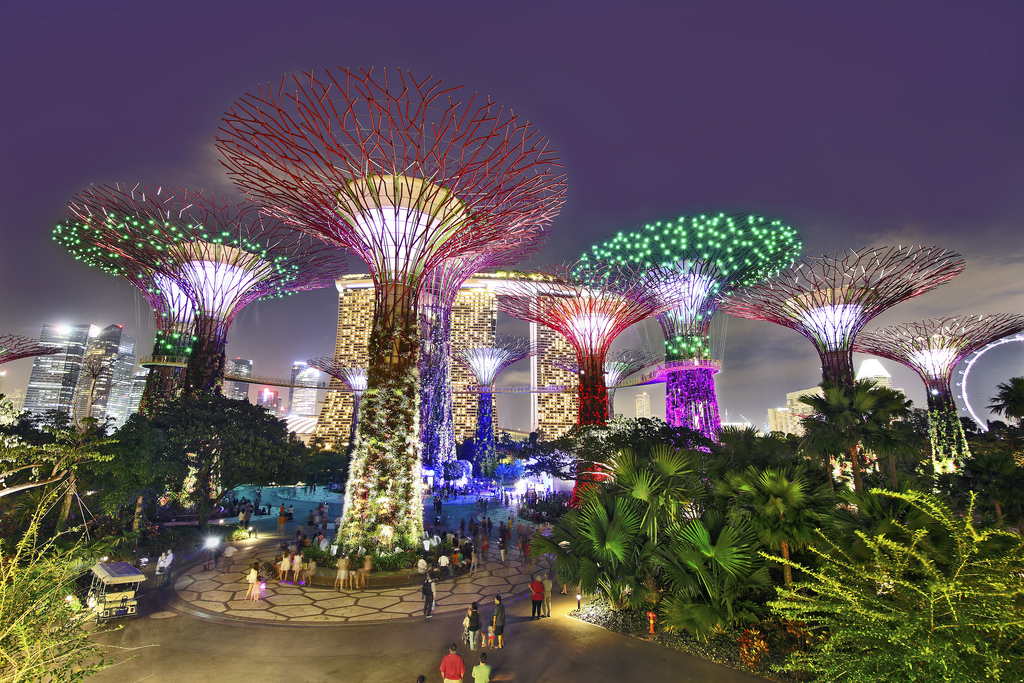 Garden by the Bay (Vietsingtravel) 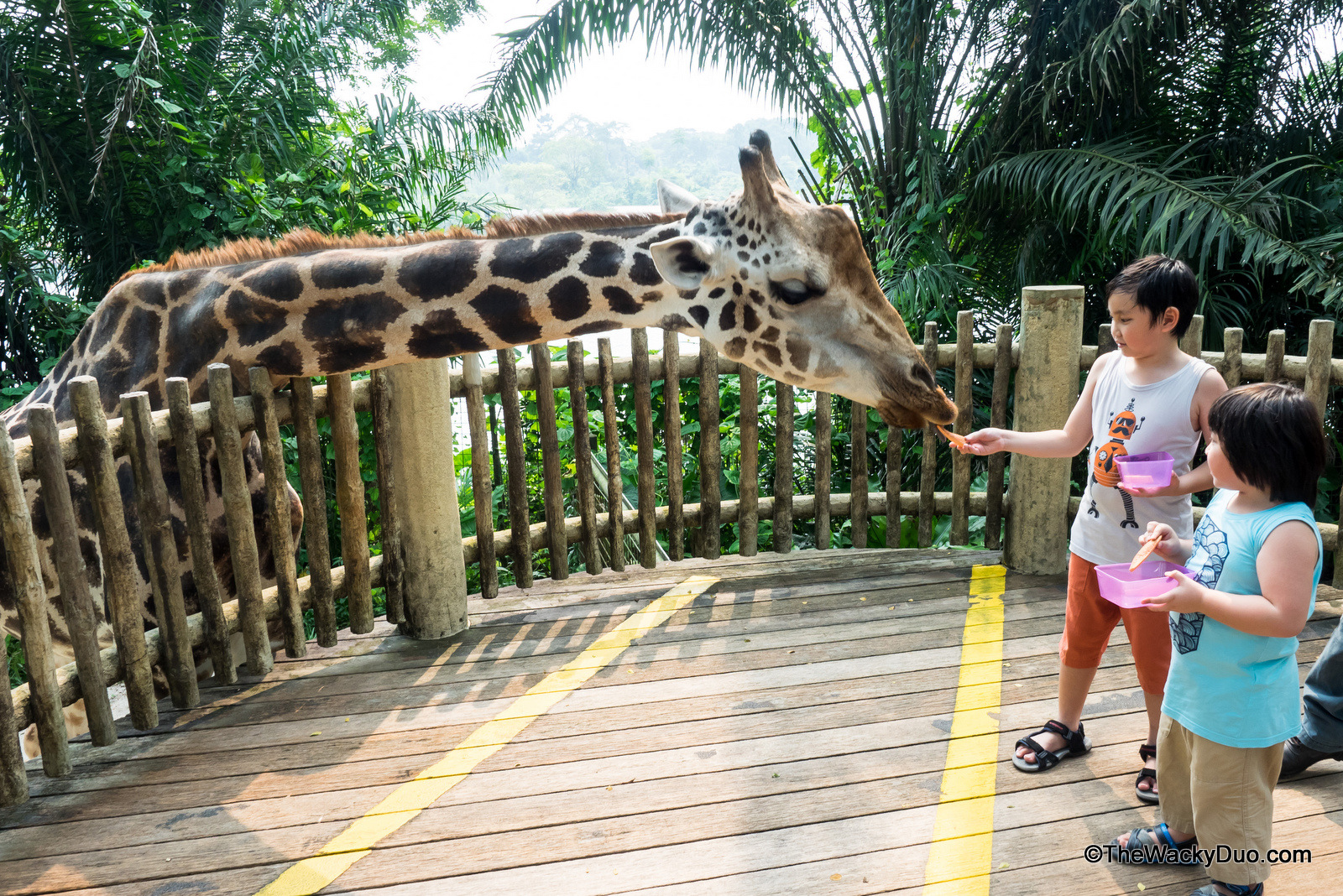 Despite being one of the most densely populated cities in the world, around half of the country is covered in parks. Escape the rush of the city at the Singapore Botanic Gardens or visit the sheltered beaches and coastal promenades at the East Coast Park. Marvel at the giant plant-filled domes and “Supertrees” at the incredible Gardens by the Bay. More superb gardens can be seen at the world-class Jurong Bird Park and the Singapore Zoo. 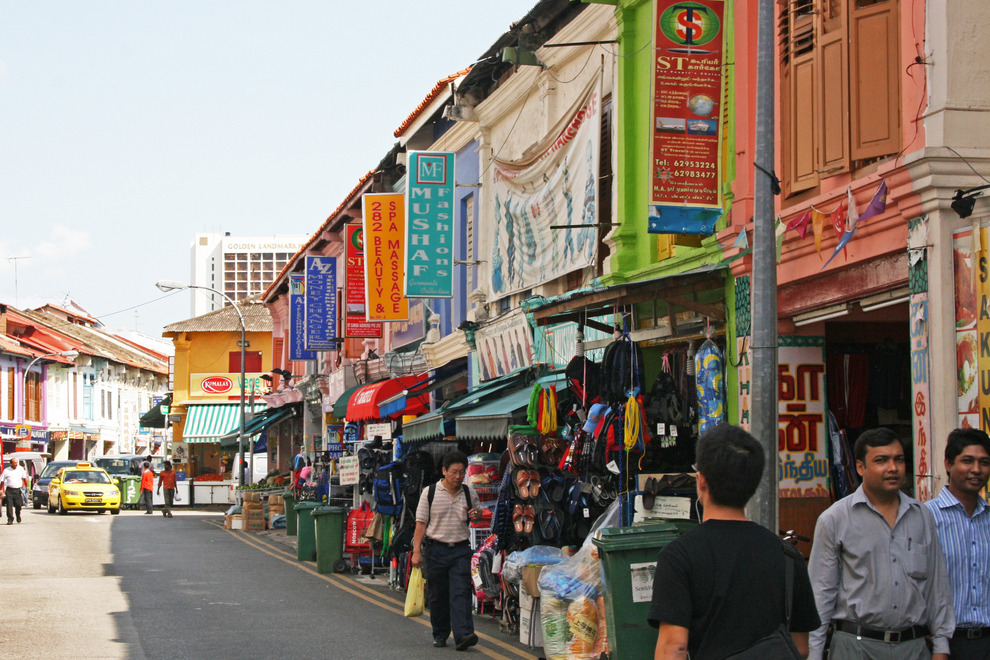 Experience the mix of cultures in fascinating enclaves throughout the city. Make your way to one of the the largest Chinatowns in the world and visit the Chinatown Heritage Center. Sample traditional curries in Little India or visit the mosques, carpetshops and tailors of the Arab Street District. Grab a bite to eat, or browse the hip stores along Haji Lane, immediately parallel to Arab Street.

Experience the Singapore of old with a bumboat ride to Pulau Ubin. Rent a bicycle at the tiny village and explore the wetlands and diverse habitats along the dirt road that circles the island. 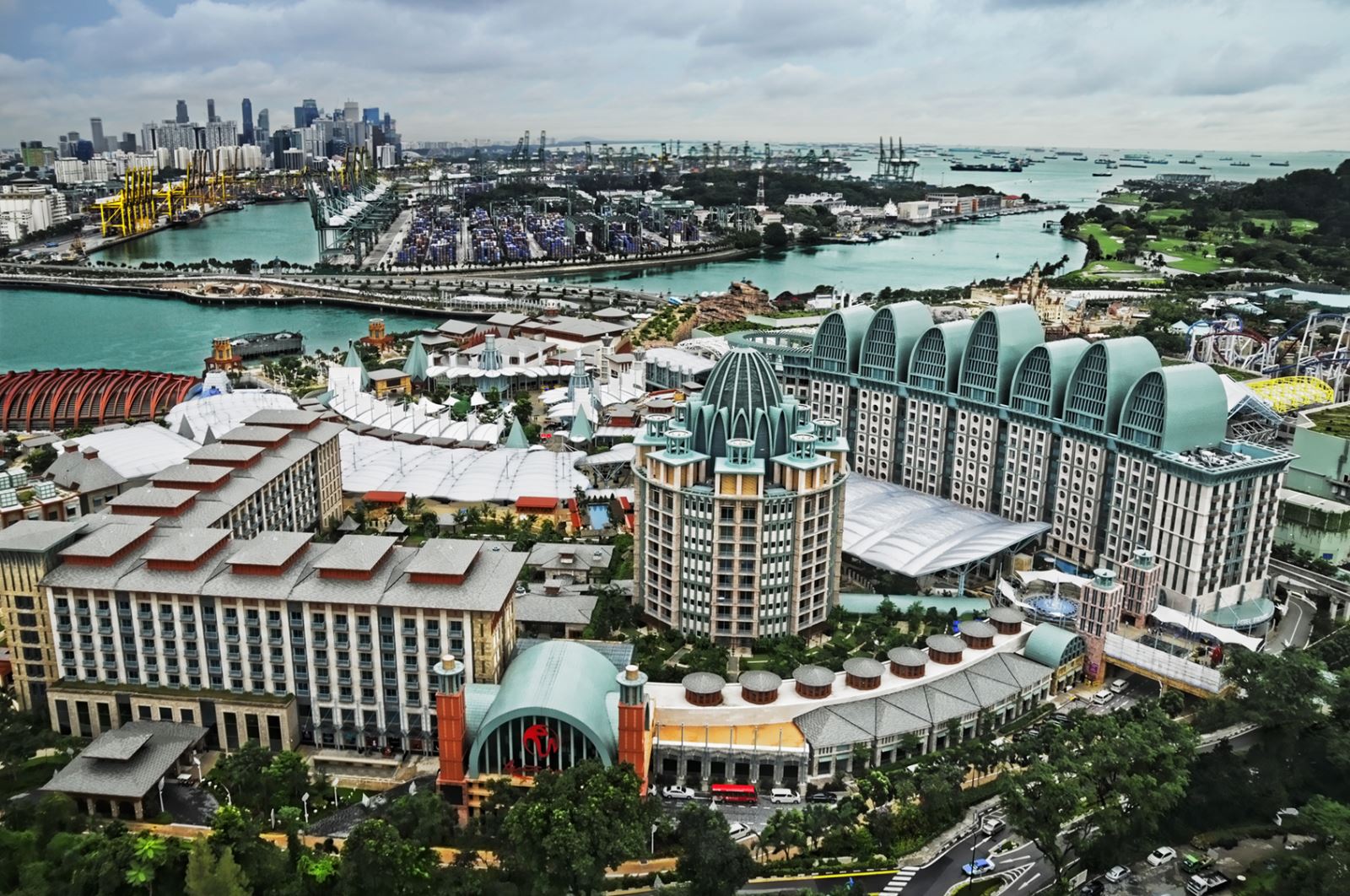 Other parts of the city offer a cosmopolitan experience comparable to the most modern cities on earth. Orchard Road is Singapore's most famous stretch of retail and has more shopping than anyone could reasonably explore in a day. Take a cable car across to Sentosa Island and explore a whole island of theme parks and attractions. While on Sentosa, discover the history of some of the battles which were turning points in World War II at Fort Siloso. 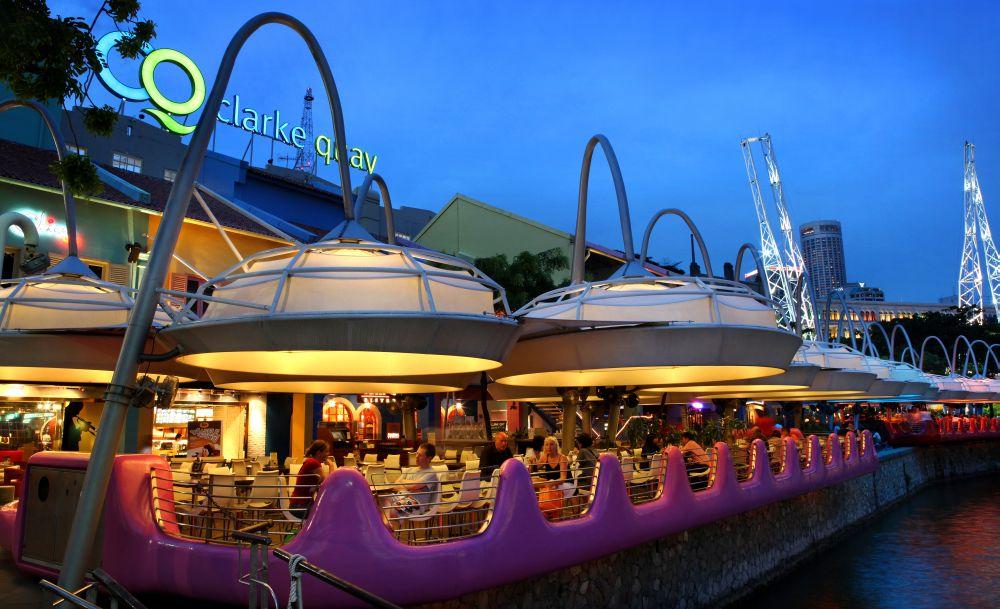 After exploring the city by day, head over to Clarke Quay or Boat Quay for fantastic dining and modern nightlife to take you into the early morning hours.

Singapore is served by Changi Airport, one of the largest airports in Asia. Once you’re in its easy to get around with efficient and affordable public transportation and taxis. 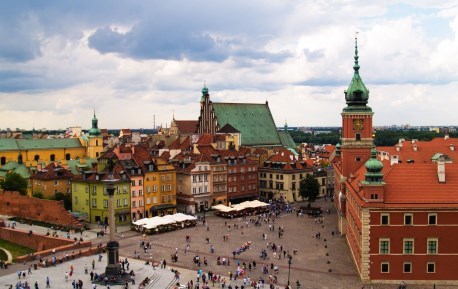 Top 100 best destinations in the World No.29: Warsaw- Poland 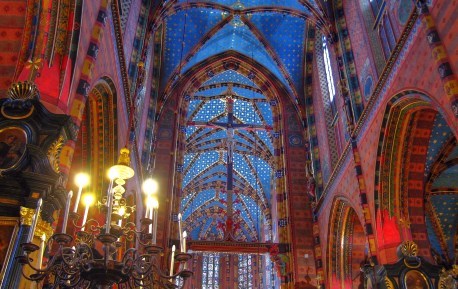 Top 100 best destinations in the World No.28: Krakow- Poland 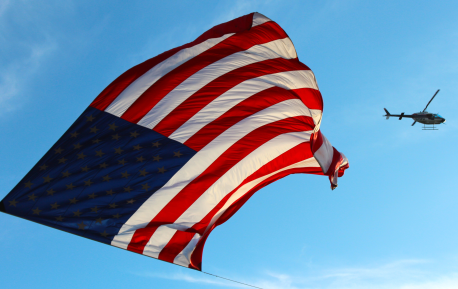 Top 10 US States With the Best Weather All Year Round 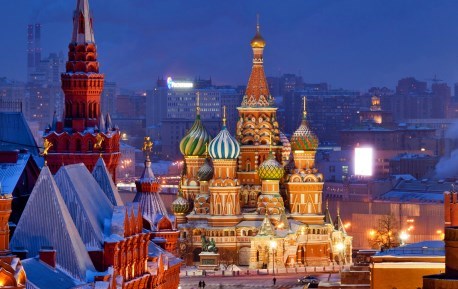 Top 100 best destinations in the World No.27: Moscow- Russia 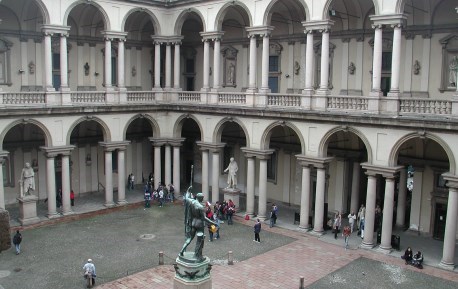 Top 100 best destinations in the World No.26: Milan- Italia 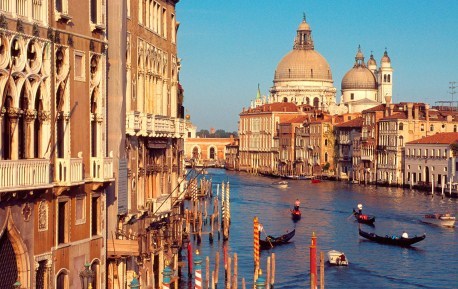 Top 100 best destinations in the World No.25: Venice- Italia