The festival was the idea of Oscar Martay, a film officer in the U.S. military who was stationed in West Berlin after World War II. In 1950 he formed a committee that included members of the Berlin Senate and the German film industry. Together they laid the groundwork for the inaugural festival, which was held in June 1951. 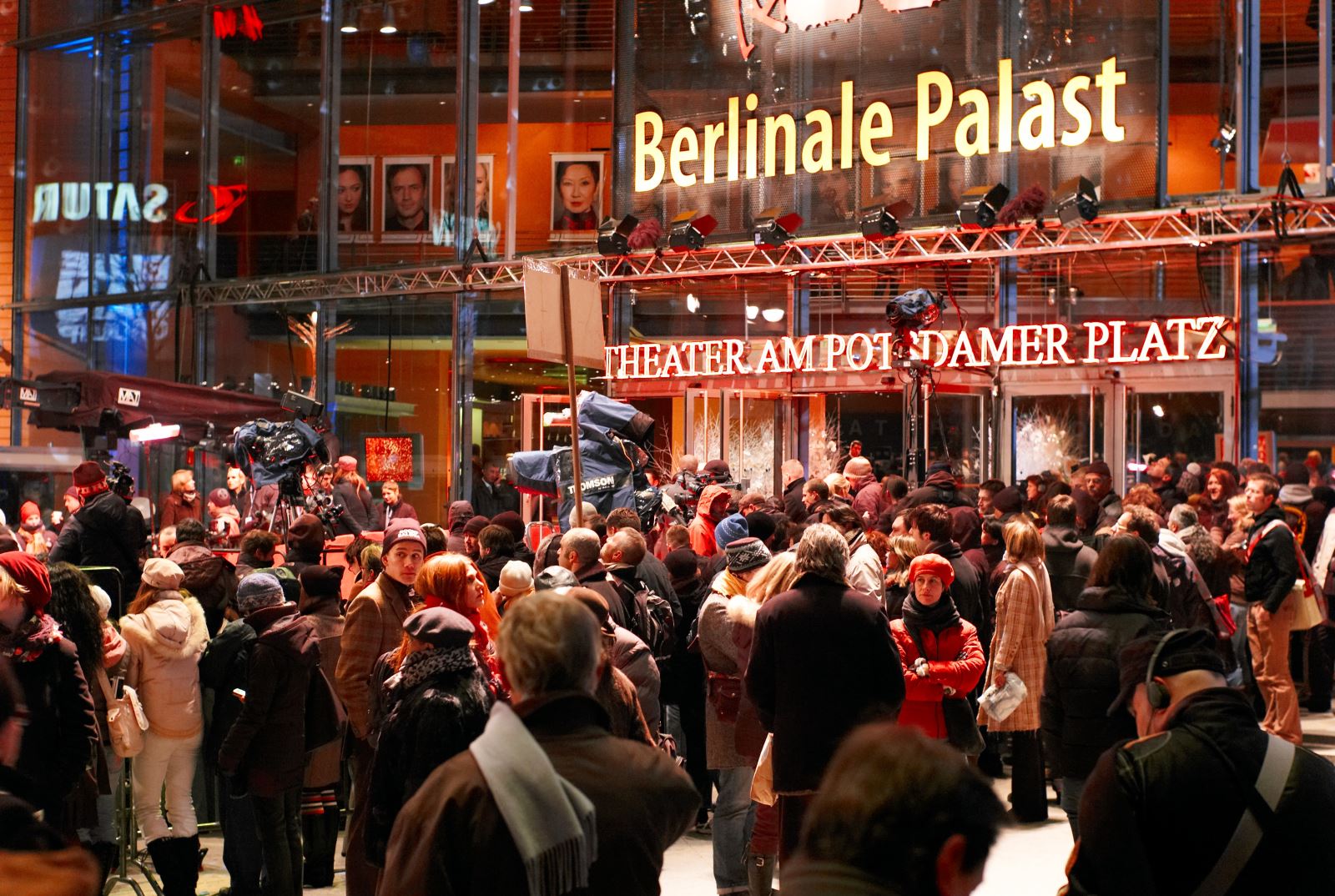 Alfred Hitchcock’s Rebecca (1940) was the first film shown, and its star, Joan Fontaine, was on hand. Martay was awarded a Golden Bear (Goldener Bär), the festival’s top prize, for his work in bringing the Berlinale to reality. Other prizes awarded at the first Berlinale included a Golden Bear for best music film to Cinderella (1951), which also won the festival’s audience-choice prize, the Big Bronze Plate (Grosser Bronzeteller).

Over the ensuing years, the Berlin International Film Festival expanded to include some 400 films screened over 10 days. It also added prizes, including Golden Bears for best film and short film and Silver Bear (Silberner Bär) awards for best director, actor, and actress. 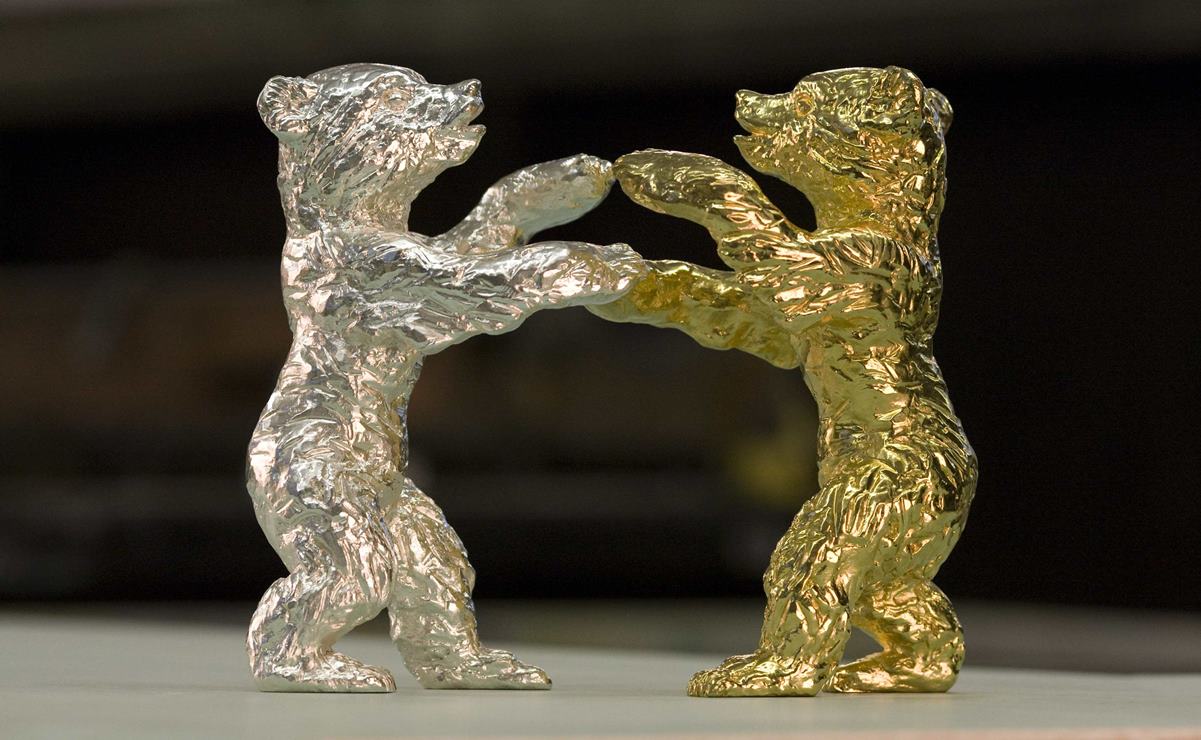 In 1978 the festival was moved from June to February. By the early 21st century, it was attended by about 300,000 film professionals and cinephiles. In addition to screening movies, the festival features various workshops, such as the Berlinale Talent Campus.

The film festival's program is made up of different sections. While most of the media attention goes to the international movies selected for the official competition, art house and independent films can also be discovered through the "Panorama" section. "Generation" is devoted to younger film viewers. 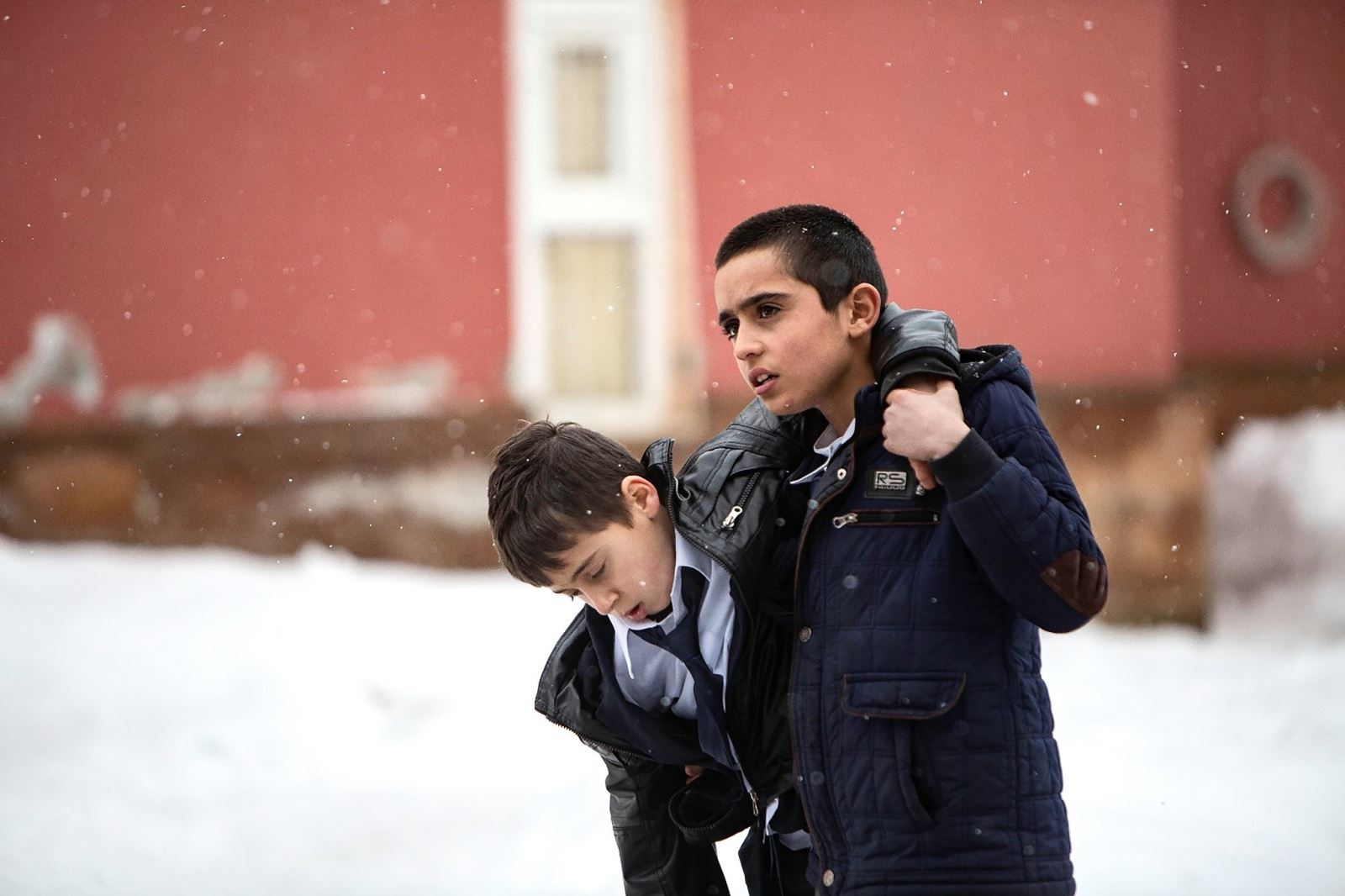 Those who want to discover the newest trends in the German film industry should look into the section "Perspektive Deutsches Kino." Avant-garde and experimental works are featured in the most daring section of the festival, "International Forum of New Cinema," or simply "Forum." 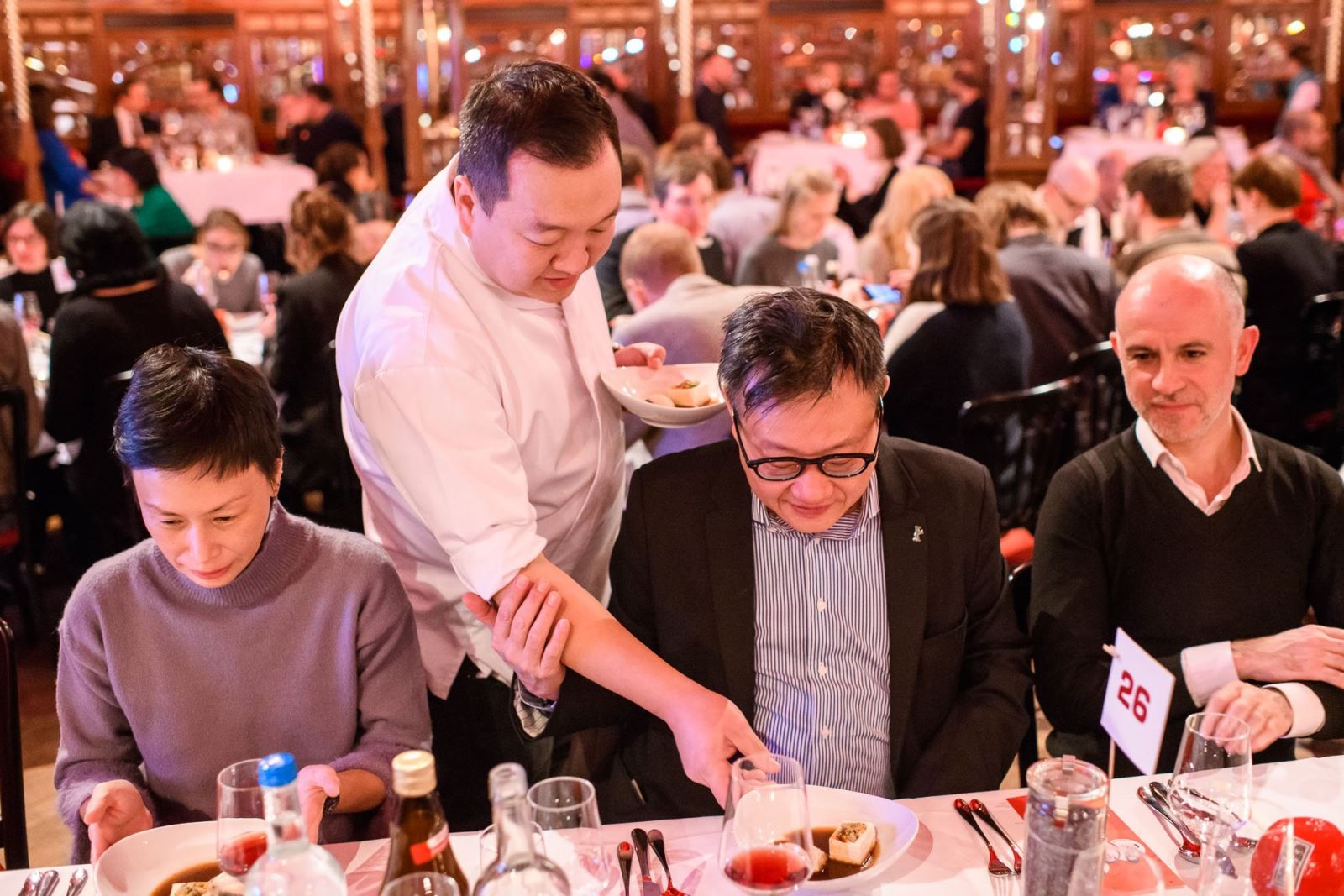 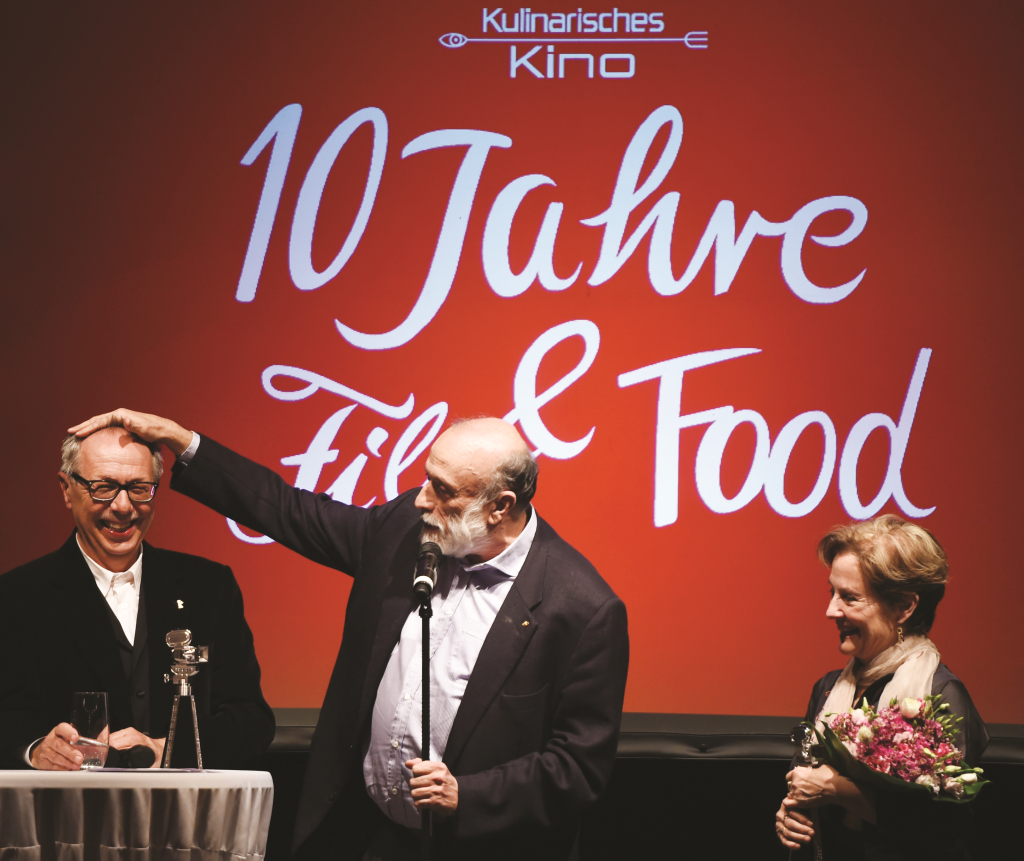 "Homage" pays tribute to the lifetime achievement of one of cinema's great artists. And finally, the section "Retrospective" explores every year a chapter of film history.

According to britannica.com and dw.com 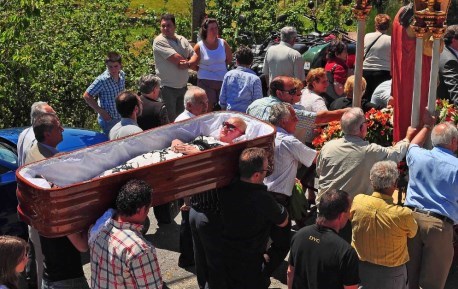 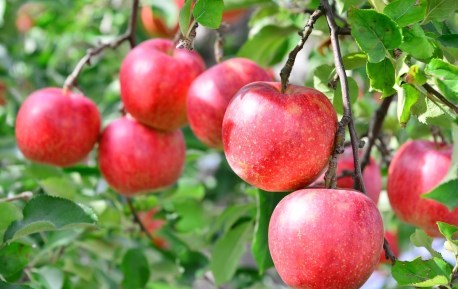 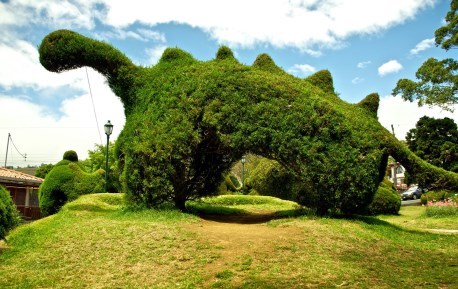 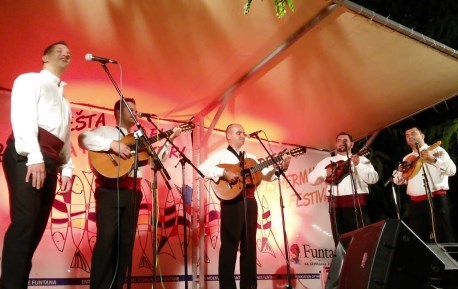 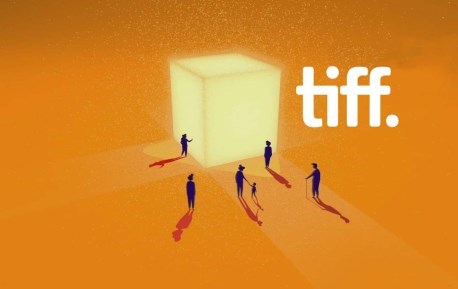 Top 10 most prestigious film festivals in the world (P.3) - Toronto International Film Festival (Canada) and the mission to transform the way people see the world through film 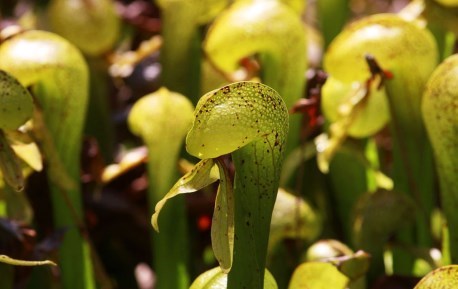