Top 10 happiest countries in the world

(Worldkings) what’s the secret to these happy countries – is it the location, environment, politics, culture, or just something in the water? While we may never know the precise reasons, after compiling data from various resources like the Happy Planet Index, the World Happiness report, and Forbes’ list of happiest countries, we can at least let you know what the 10 happiest countries in the world are. 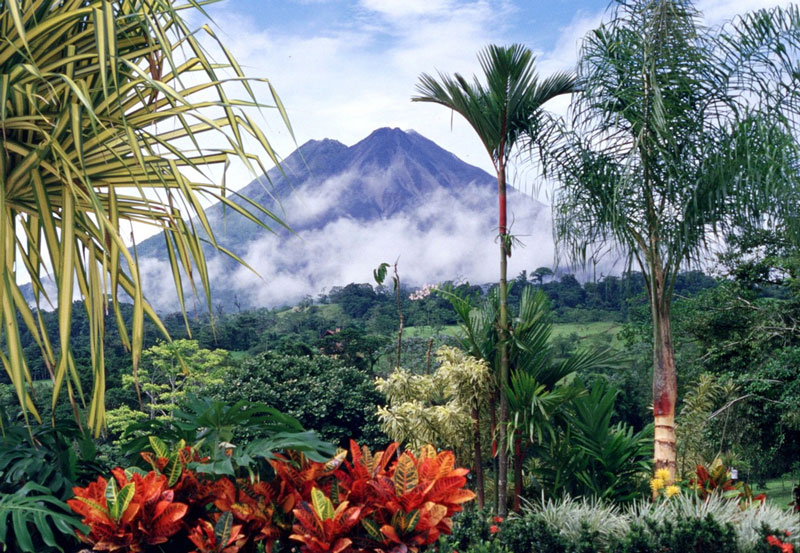 Not only does Costa Rica abound with natural beauty, from the sandy beaches and ocean waters to the volcanoes and lush rainforests, but the people of this army-free country also report having one of the highest life satisfactions in the world. With a high life expectancy of 79.3 years, locals get to enjoy the pleasant living for years and years. It’s no wonder that their local saying, “pura vida”, loosely translates to “life is good” 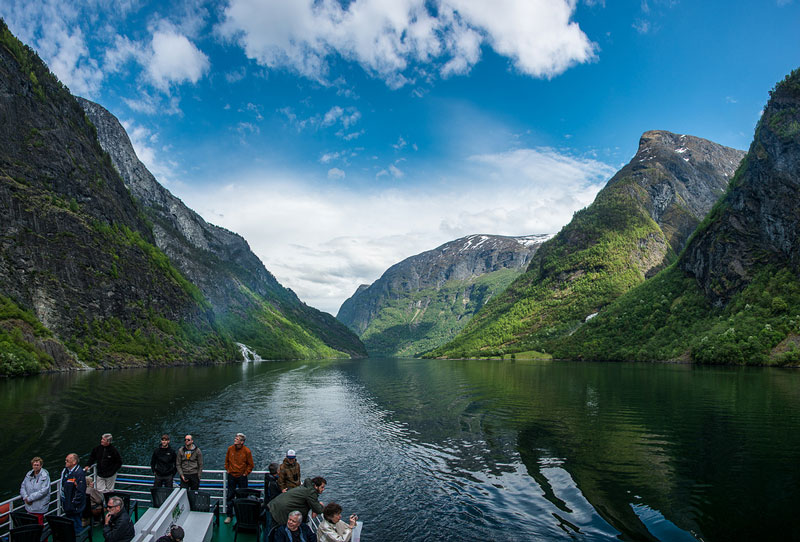 It’s not surprising that Norway tends to rank very high on world happiness reports – it's one of the most prosperous countries in the world, has the 2nd highest level of satisfaction with standards of living, and three quarters of its residents report that they have more positive than negative experiences each day. The country is also one of the most naturally beautiful places on earth, with an abundance of fjords, glaciers, and mountains. 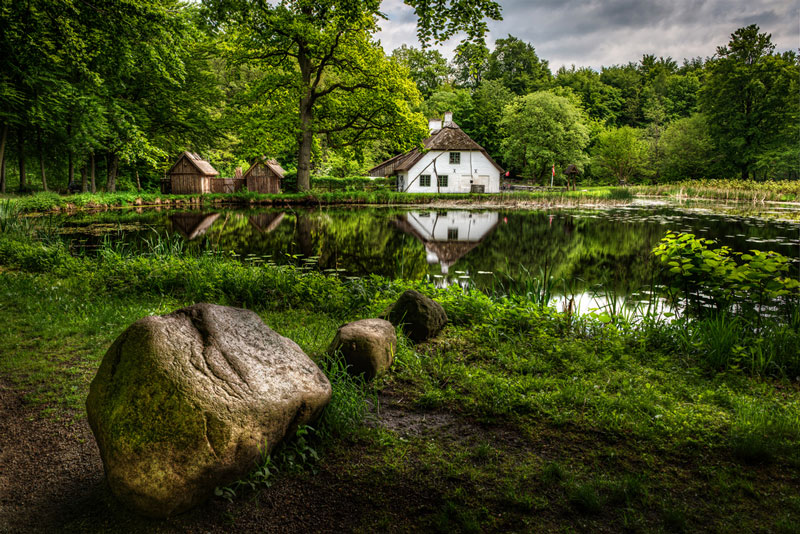 With its fantastic community, high environmental scores, and people’s great work-life balance, Denmark ranks number three in our list of happiest places. Its hydrocarbon economy is booming and unemployment rates are low, with well-educated people (partially due to their free education system) and a 100% literacy rate. 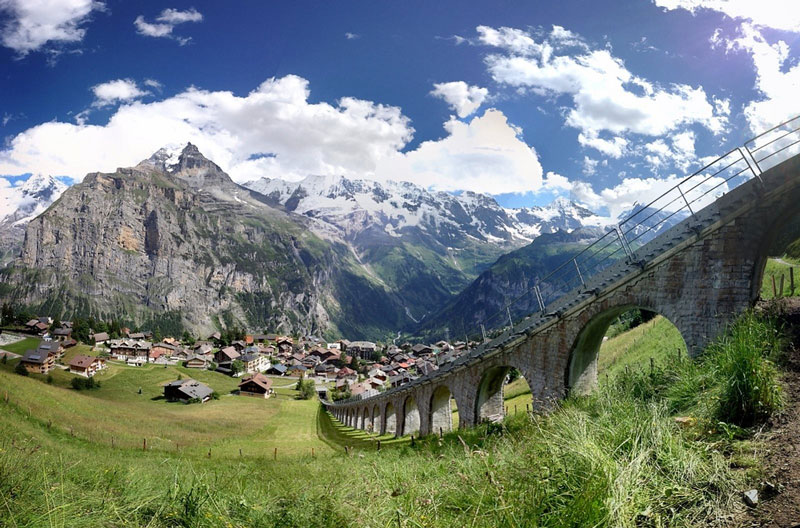 Switzerland is simply stunning, with its towering snow-capped mountains, beautiful lakes, and environments that range from lush to frozen. Its people are also some of the happiest, with higher than average life expectancies, strong health rankings, plenty of community involvement, and great safety. Plus, in a place that’s known for its abundance of delectable chocolate, how could you ever be sad?

According to several reports, Vietnam is the happiest country in all of Asia. Residents have a very high level of satisfaction with their life, enjoying the gorgeous beaches, green mountains, dramatic scenery, and mouthwatering regional cuisine. 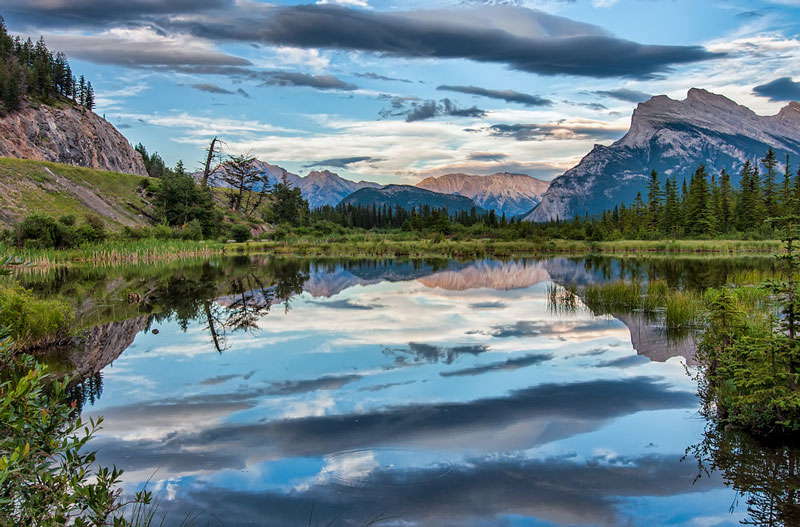 One of the largest countries in the world is also one of the happiest; Canadian people are incredibly content with their current lives and the direction that they’re heading in. Canadians have one of the highest life expectancies in the world, live in one of the safest of all countries, and have a top performing education system. Plus, 80% of all residents say that they enjoy more positive experiences than negative in the average day. 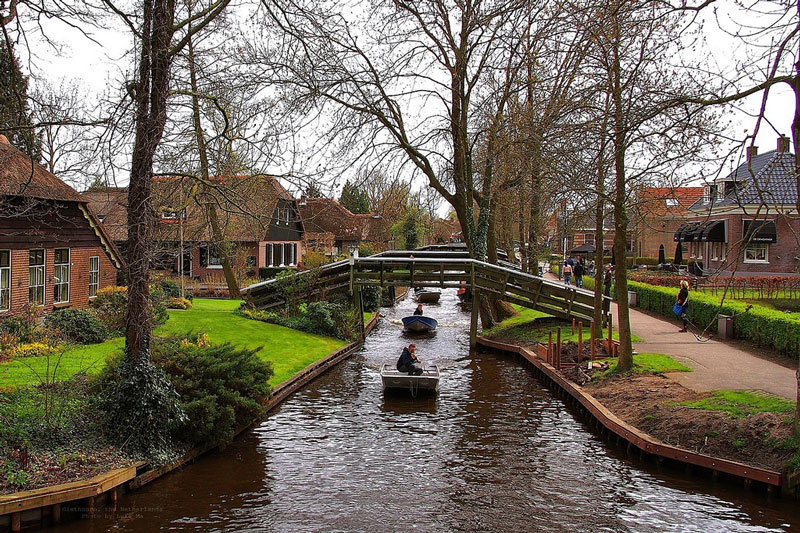 This European country isn’t all tulips, windmills, and clogs – Netherlanders rate themselves as some of the most satisfied people in the world. With their strong job market and great work-life balance, this doesn’t come as much of a surprise. In their very free country, locals also get to enjoy plenty of personal choice, from religion to sexuality and everything in between. 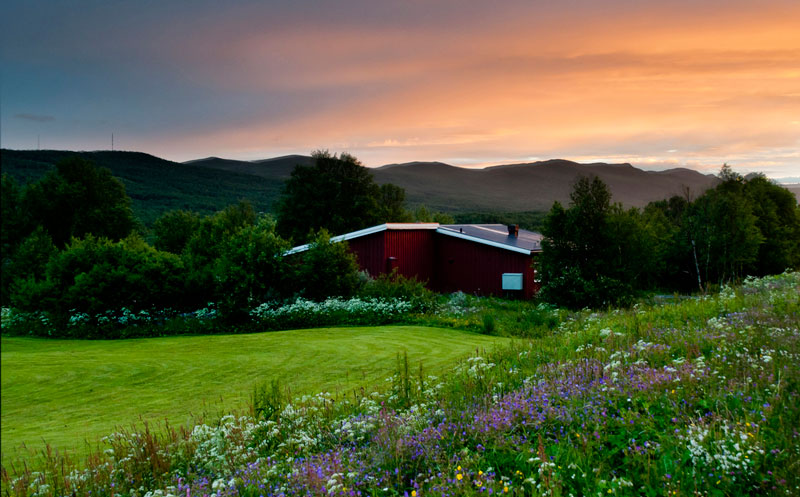 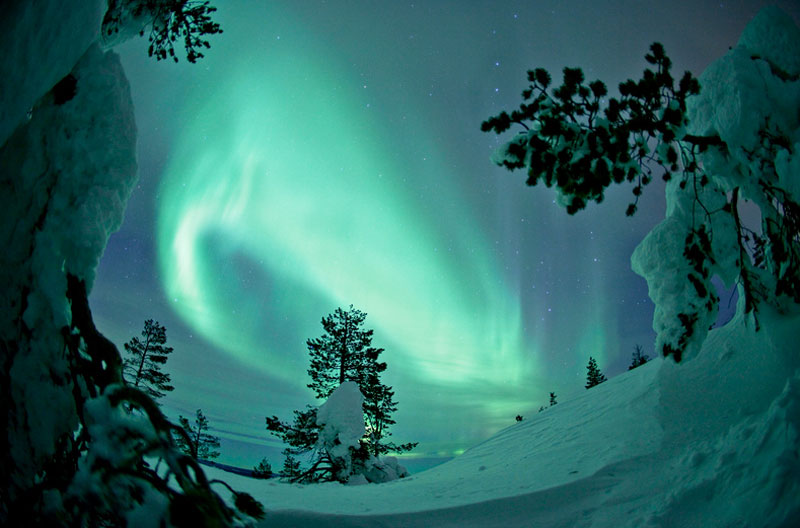 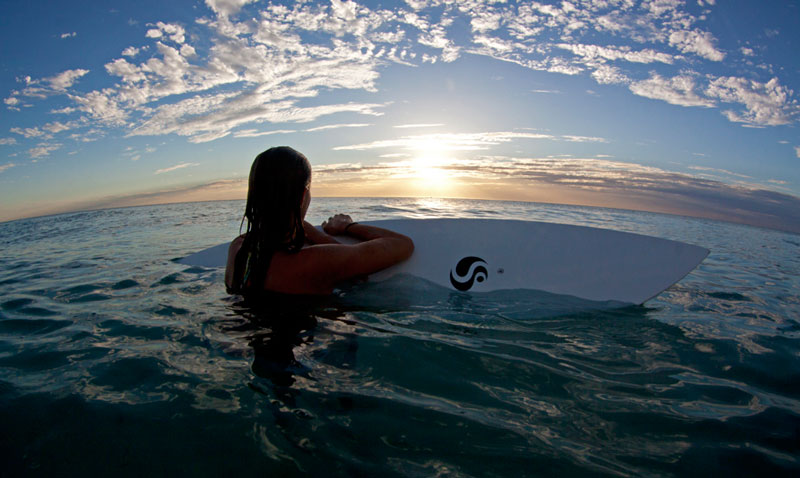 Don’t let all the sharks, snakes, and venomous spiders fool you – Australians are some of the happiest in the world. Not only do they live in one of the most adored spots on earth (who wouldn’t like sunny skies, coral reefs, and white sand beaches?), but they also rank high in many life-happiness categories; they have some of the highest scores for community engagement, health, environmental care, and employment.