Top 10 companies with famous and best-selling products in China

Moutai
Maotai became both the drink of choice for greeting foreign dignitaries and the bribe of choice to high officials. Maotai currently sells over 200 tons of Maotai to over 100 countries and regions across the world. 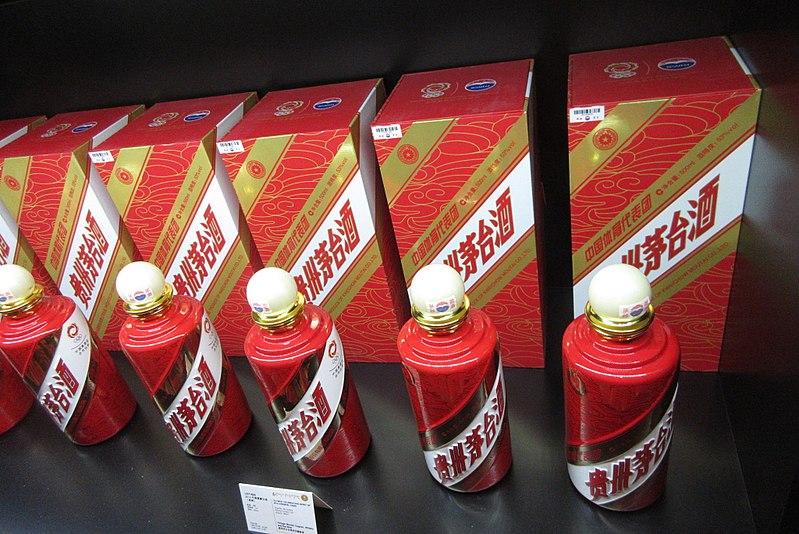 ByteDance
ByteDance is the developer of the video-sharing social networking services and apps TikTok and Douyin, the Chinese-specific counterpart to TikTok. It also develops the news and information platform Toutiao ("Headlines"). As of November 2018, ByteDance had over 800 million daily active users (over 1 billion accumulated users) across all of its content platforms.

Huawei
Huawei has deployed its products and services in more than 170 countries and areas. It overtook Ericsson in 2012 as the largest telecommunications equipment manufacturer in the world, and overtook Apple in 2018 as the second-largest manufacturer of smartphones in the world, behind Samsung Electronics. In July 2020, Huawei surpassed Samsung and Apple to become the top smartphone brand (in number of phones shipped) in the world for the first time. This was primarily due to a drop in Samsung's global sales in the second quarter of 2020, owing to the impact of the COVID-19 pandemic. 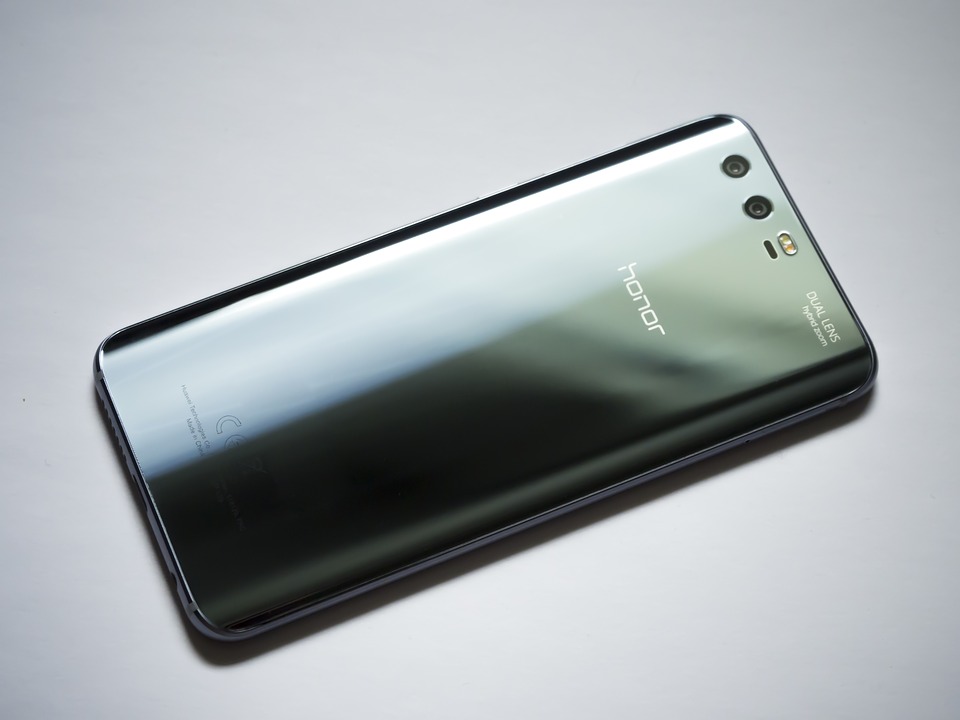 Xiaomi
At the start of second quarter of 2018, Xiaomi was the world's fourth-largest smartphone manufacturer, leading in both the largest market, China, and the second-largest market, India. Xiaomi later developed a wider range of consumer electronics, including a smart home (IoT) product ecosystem, which has connected more than 100 million smart devices and appliances.Monthly active users (MAUs) of MIUI increased to 291.6 million in September 2019. 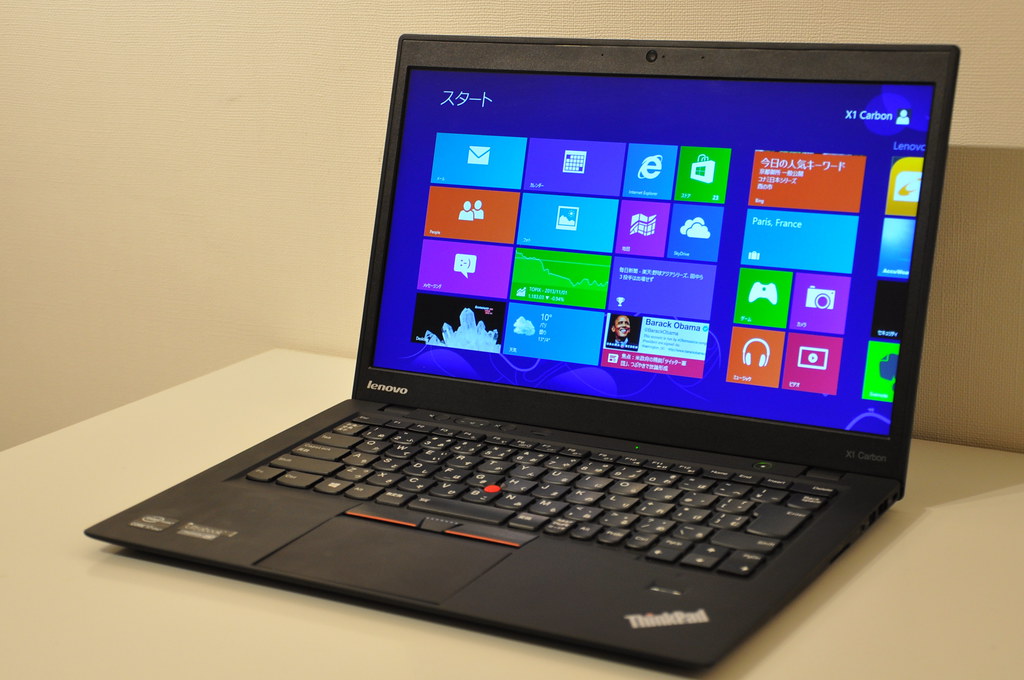 Oppo
In June 2016, OPPO became the biggest smartphone manufacturer in China, selling its phones at more than 200,000 retail outlets. OPPO was the top smartphone brand in China in 2019 and was ranked No. 5, in market share, worldwide. 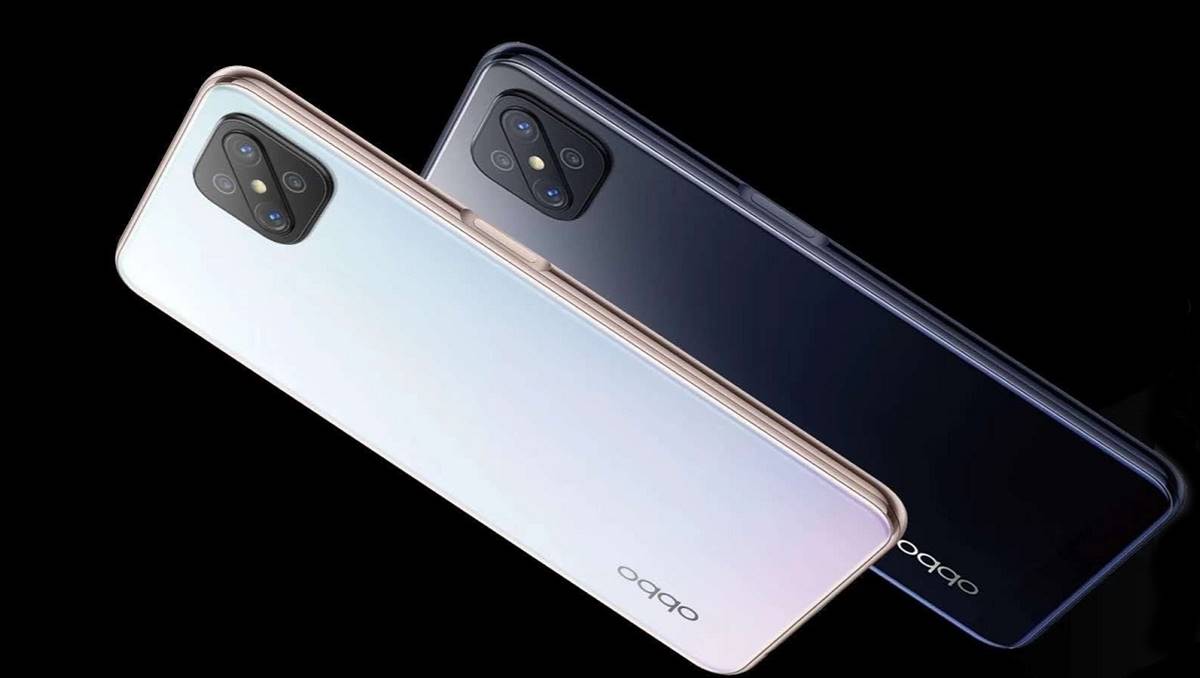 Hisense
Televisions are the main products of Hisense. In 2013, Hisense invented a type of transparent 3D television. In 2020, it introduced the world's first true 8K 10 bit HDR screen TV that is based on an AI-powered HDR algorithm and an image quality engine claiming 6.5T supercomputing power. Hisense retails products under several brand names, including Hisense, Toshiba, Gorenje, Sharp, Kelon and Ronshen. Hisense is also an OEM, so some of its products are sold to other companies and carry brand names not related to Hisense.

Haier
Haier is the number one brand globally in major appliances for 10 consecutive years from 2009 to 2018. The Haier brand was also recognized by BrandZ in 2019 as the most valuable IoT ecosystem brand in the world with a brand value of $16.3 billion. In 2019, Haier Smart Home ranked 448 on Fortune's Global 500 list with a revenue of $27.7 billion.

Oneplus
OnePlus is known for making Smartphones, Headphones, Wearables and Televisions. Some of its products are known as "Flagship Killers" for providing a better experience for a lower price than their counterparts. 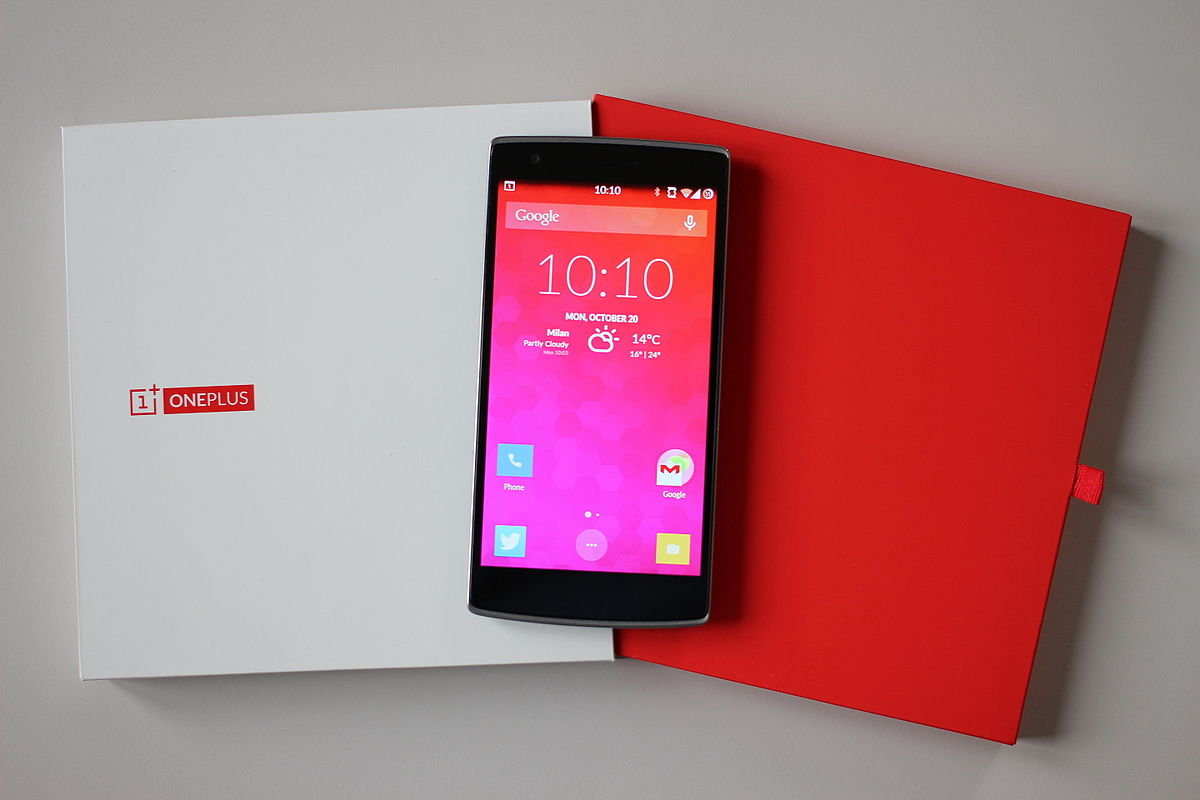 Tencent
Tencent is the world's largest video game vendor, as well as one of the most financially valuable companies. It is among the largest social media, venture capital, and investment corporations. Its services include social network, music, web portals, e-commerce, mobile games, internet services, payment systems, smartphones, and multiplayer online games.

Tags: Top 10 companies with famous and best-selling products in China 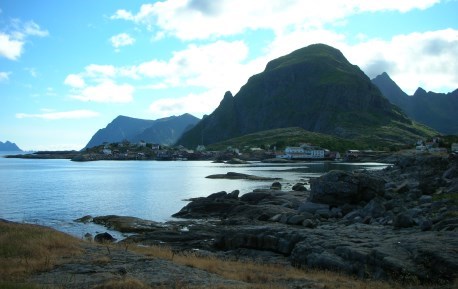 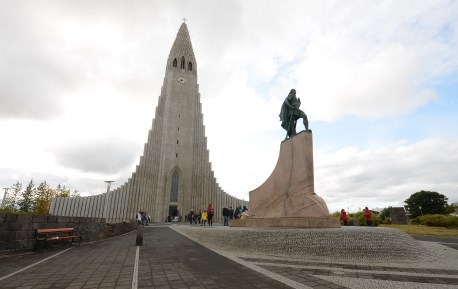 [Top 30 houses of worship with stunning architecture in the world] (P.15) Hallgrímskirkja: The largest church in Iceland 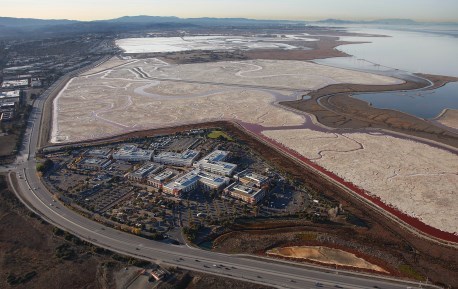 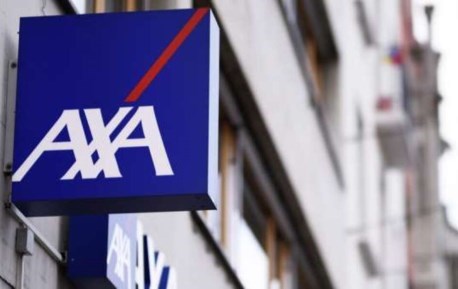 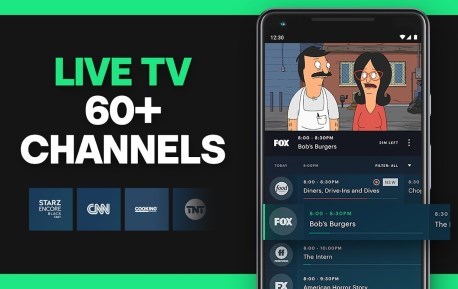 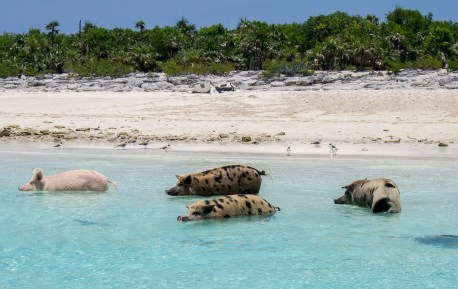