(Worldkings) Companies on the list are publicly-traded with market capitalisation’s of at least $US1 billion, as well as family-owned stakes of at least 20 per cent. 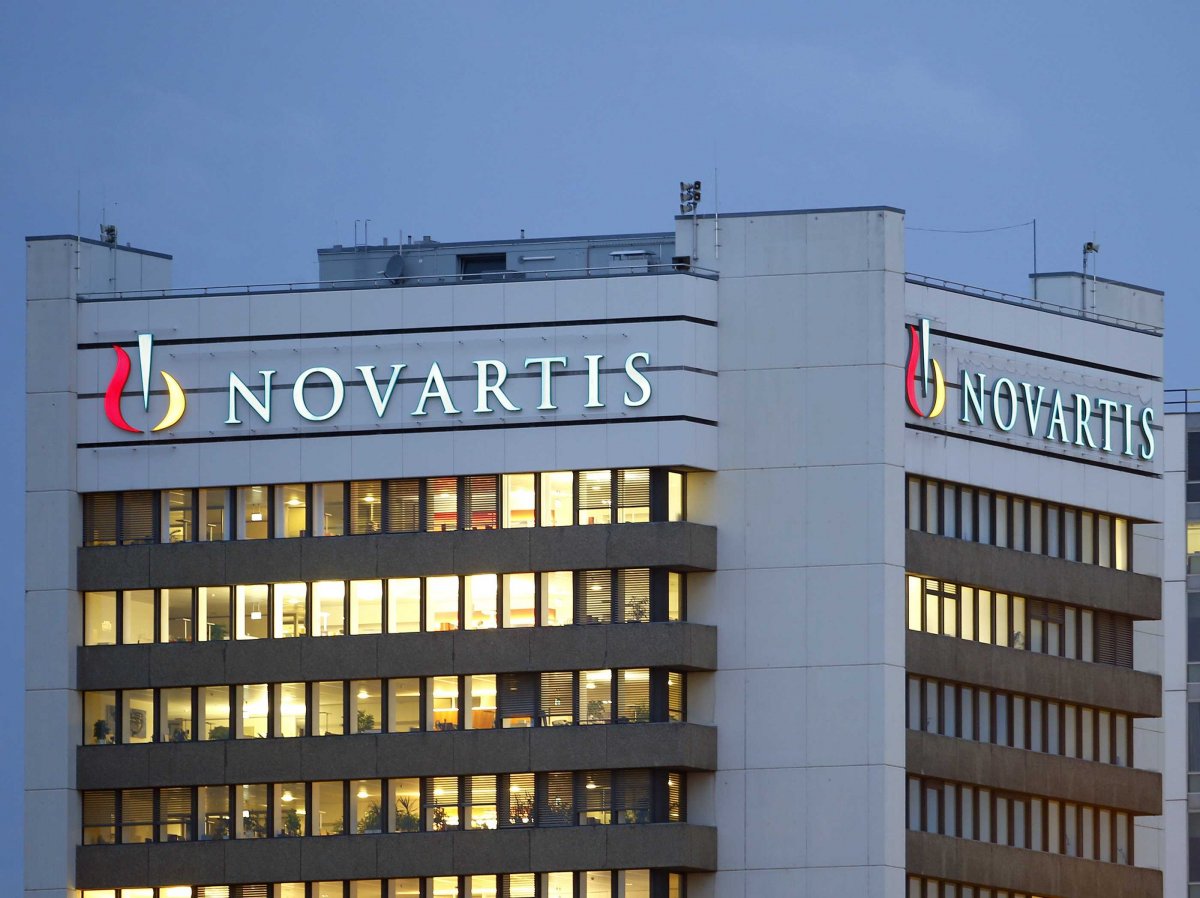 Comment: Novartis is one of the the world's biggest drug makers, created in 1996 after the merger between Sandoz and Ciba-Geigy. Today, the descendants of Edouard Sandoz (who founded Sandoz in 1886) own a substantial amount of Novartis shares. The Sandoz Family Foundation is the company's single largest shareholder, and its president, Pierre Landolt, sits on Novartis' Board of Directors. 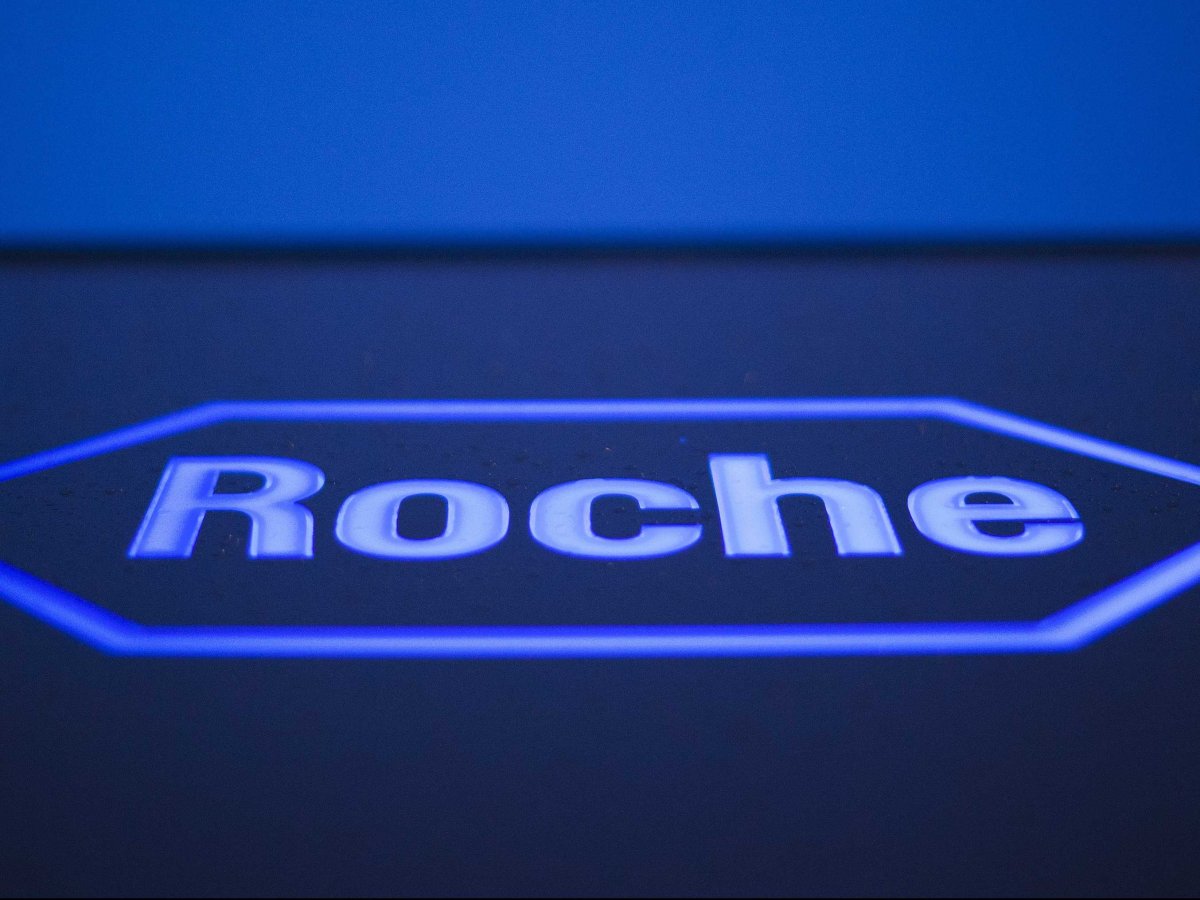 Comment: Fritz Hofmann-La Roche founded a coup syrup company that today develops some of the best cancer drugs in the world. His heirs still control at least half of the company's bearer shares, according to Bloomberg. The Hoffmann-Oeri family controls the company through their voting pool. The family has at least eight billionaires, including Dr. Andreas Oeri and André Hoffmann who both sit on the drugmaker's Board of Directors. 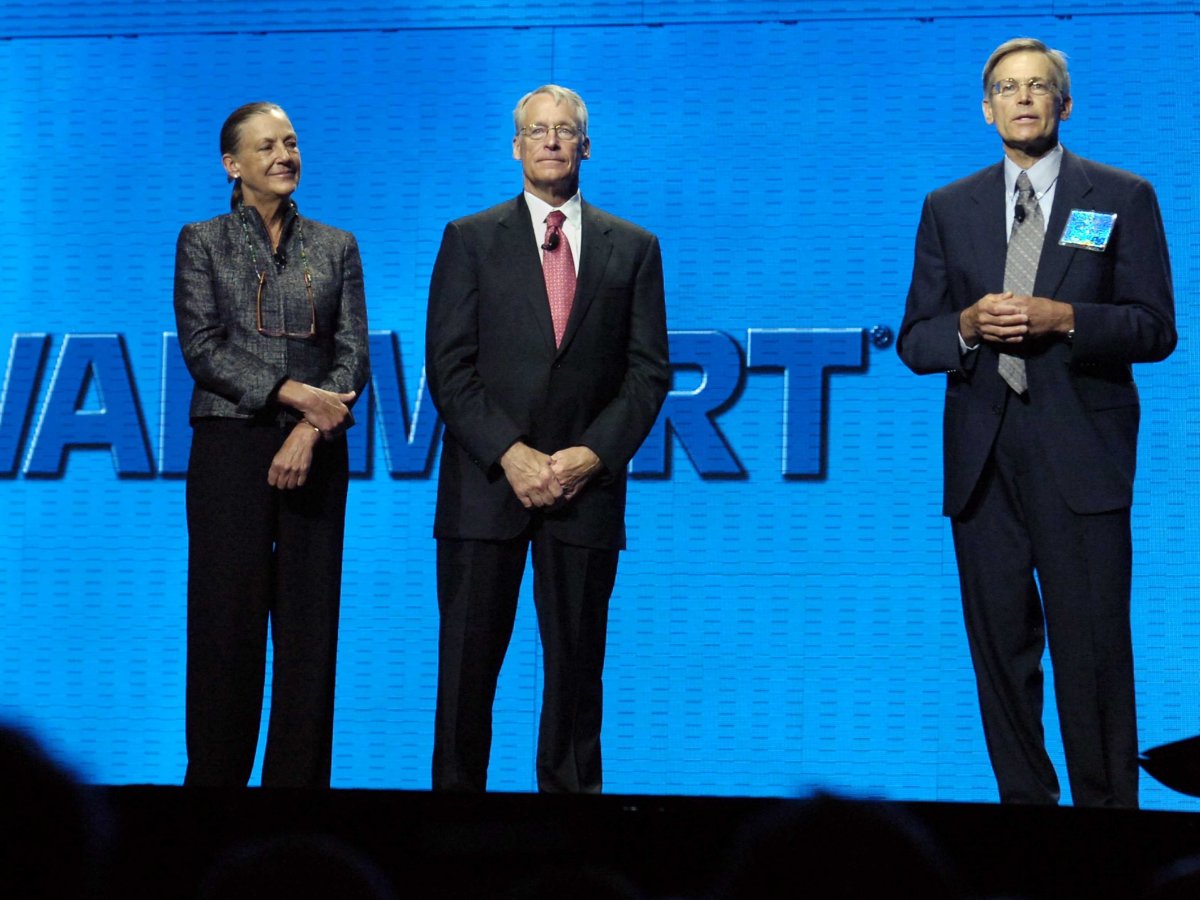 Comment: The Walton family own about half of Walmart through Walton Enterprise, according to Thomson Reuters data. The 50% stake is valuable enough to put five heirs among the wealthiest people in the world. Brothers Rob and Jim Walton sit on the company's Board of Directors, and along with sister Alice and sister-in-law Christy, each have a net worth hovering around $US35 billion. Cousins Ann Walton Kroenke and Nancy Walton Laurie are also billionaires from their company shares. Rob Walton's son-in-law Gregory Penner, succeeded him as Walmart's Chairman last month. 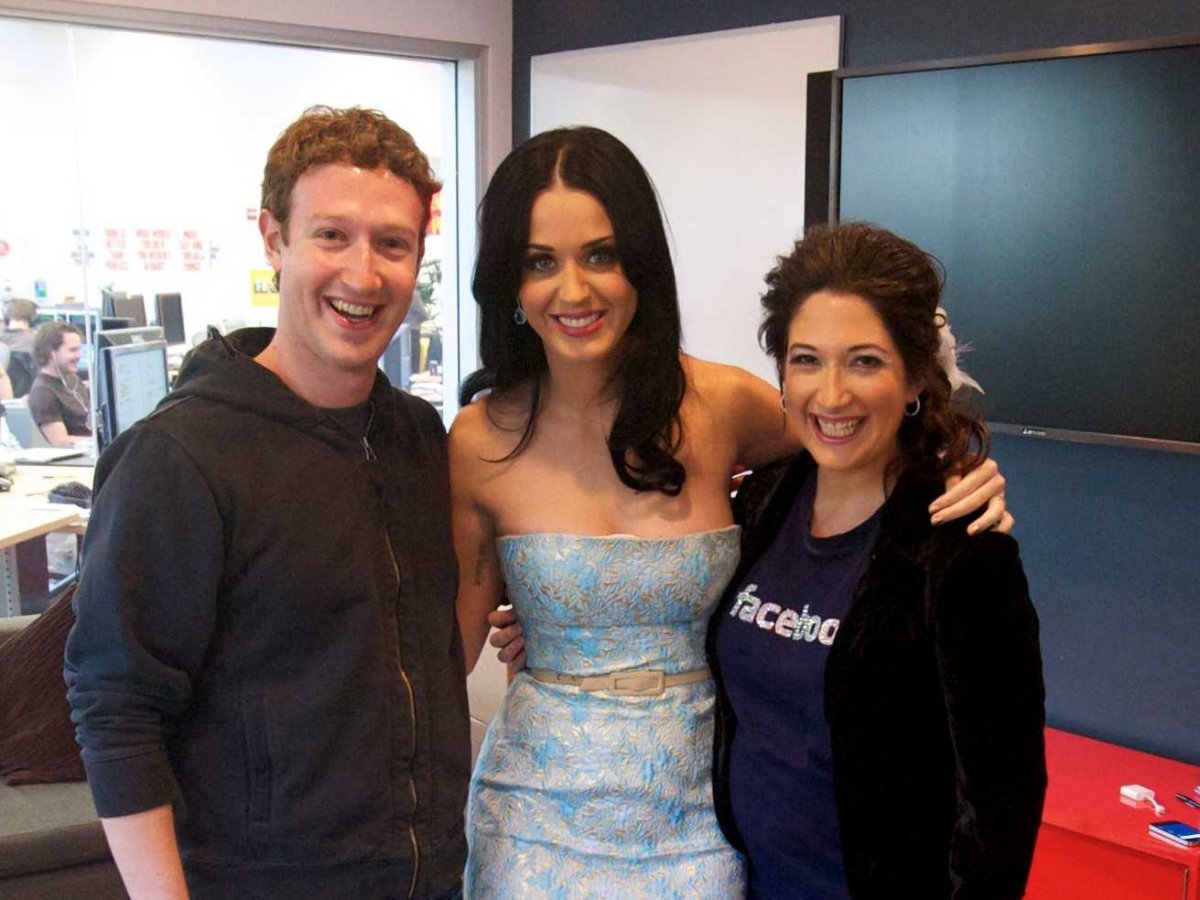 Comment: Mark Zuckerberg has brought his family into his Facebook Empire, which he still owns just under one-third of. His older sister Randi was a marketing executive at the company before leaving to start her own firm. Zuckerberg also gave his father 2 million of shares of Facebook stock to thank him for providing him with some money during the company's earliest years. 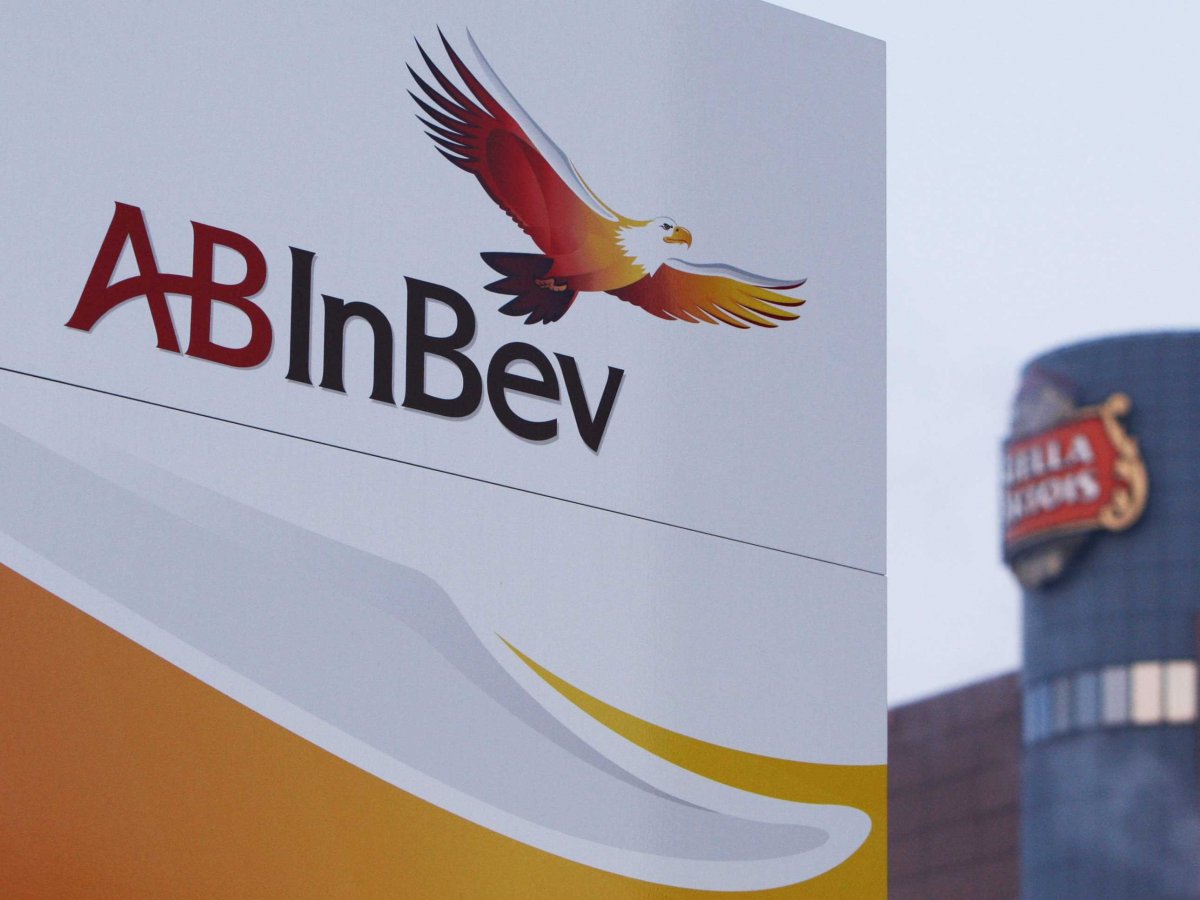 Comment: Private-equity group 3G Capital was behind the 2008 merger that led to the creation of Anheuser-Busch InBev. Today, 3G Principal Jorge Paulo Lemann -- Brazil's richest man -- is the brewer's largest shareholder. His partners Carlos Sicupira and Marcel Herrmann Telles also hold large stakes in the company. Together, the three men own about 26% of the company, and Lemann and Telles sit on the board of directors. 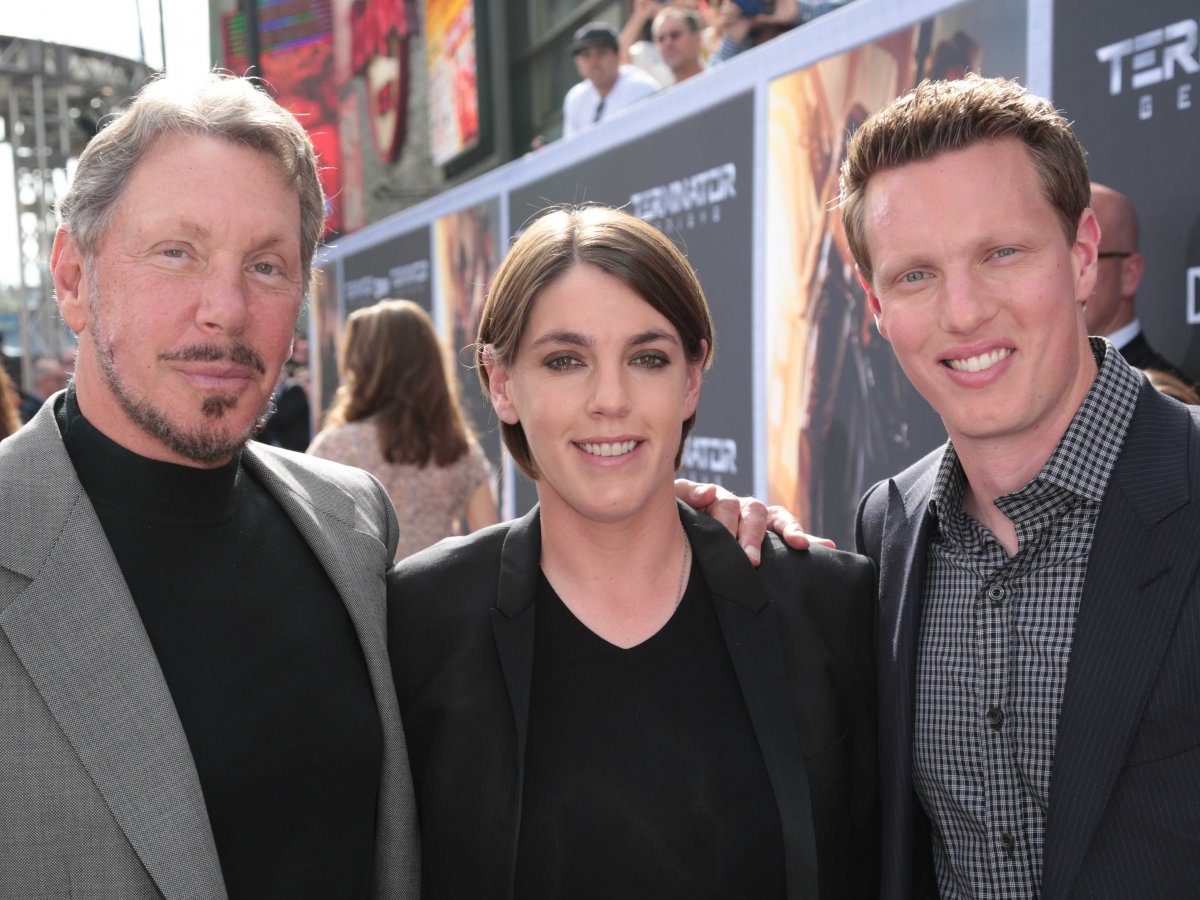 Comment: Larry Ellison is still Chairman and Chief Technology Officer of the software company that helped make him America's third richest man. He stepped down as CEO in September of 2014. While his children, Megan and David, both hold Oracle stock, it's unlikely that they will take over the family business as they are both film producers. 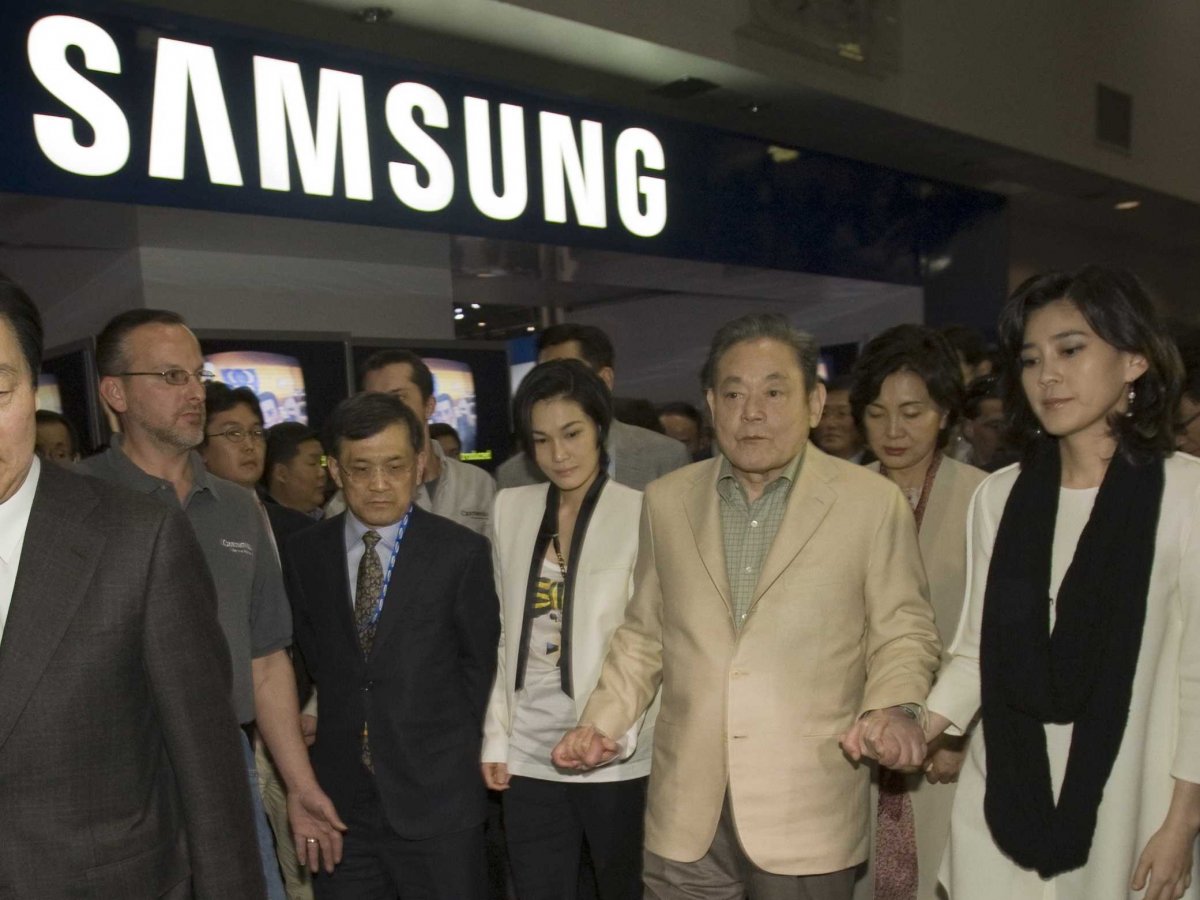 Comment: Lee Kun-Hee helped grow his father's company, Samsung Group, into a global conglomerate. He is chairman of the flagship business, Samsung Electronics, while his son (and expected successor) Jay Y. Lee is vice chairman. Daughters Boo-Jin and Seo-Hyun also hold executive roles within the firm. In 2014, a judge dismissed a suit from Lee Kun-Hee's siblings, all edging that he stole Samsung shares that they were supposed to inherit from their father. 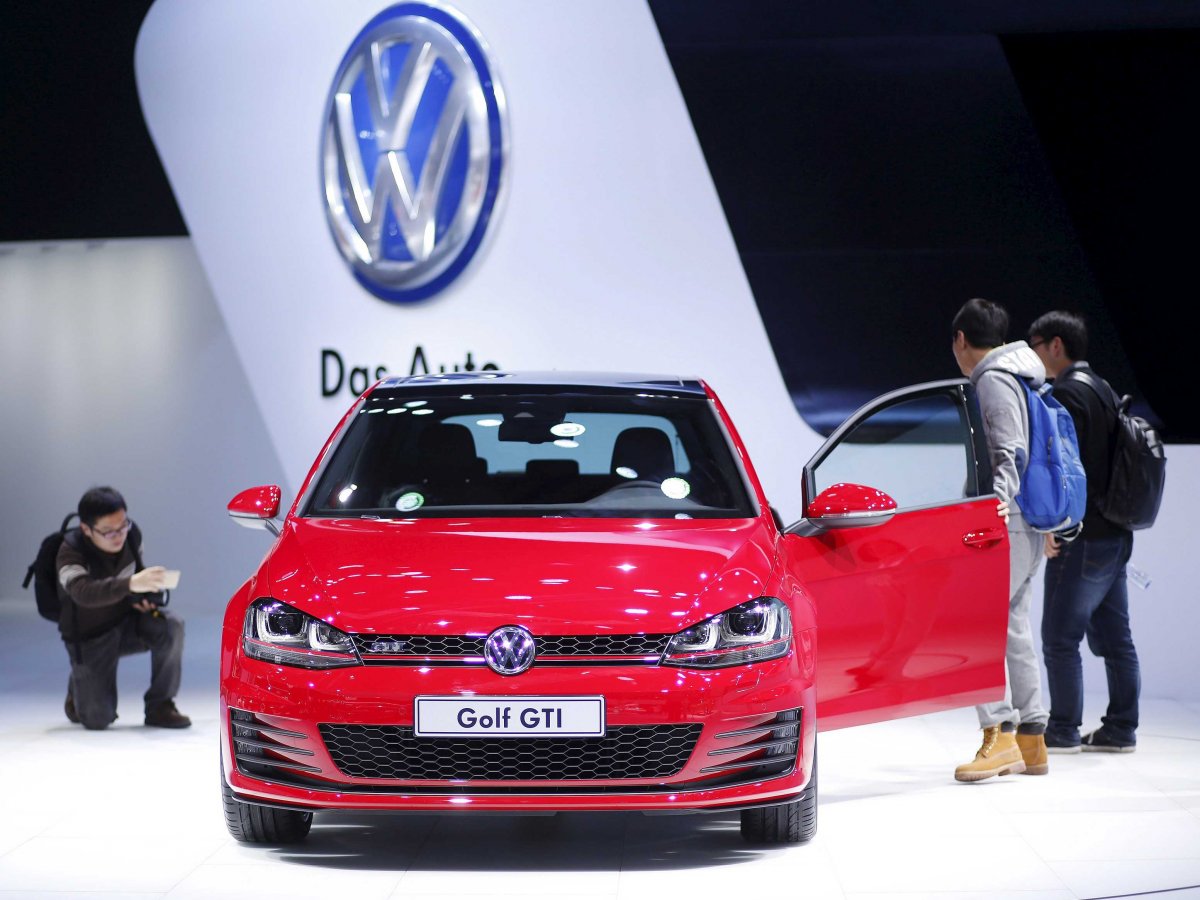 Comment: Many members of the Piëch-Porsche family together hold a majority stake in Volkswagen through their Porsche Automobile Holding Company. The Piëch-Porsches are descendants of Porsche founder Ferdinand Porsche, who was also a Nazi party member and design the first Volkswagen for Adolf Hitler. Today at least five family members sit on the board of Volkswagen. Volkswagen brands include Porsche, Audi, and Bentley. 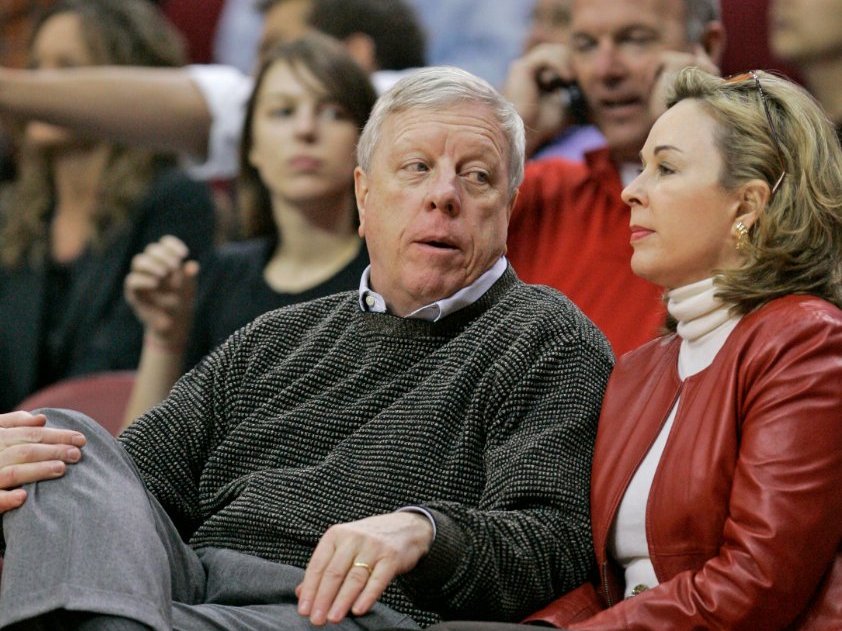 Comment: After leaving Enron, Richard Kinder co-founded Kinder Morgan in 1997. With a massive portfolio of oil and gas pipelines, the company is one of the largest of its kind in the world. Kinder and his wife Nancy are major Houston philanthropists through their Kinder Foundation. 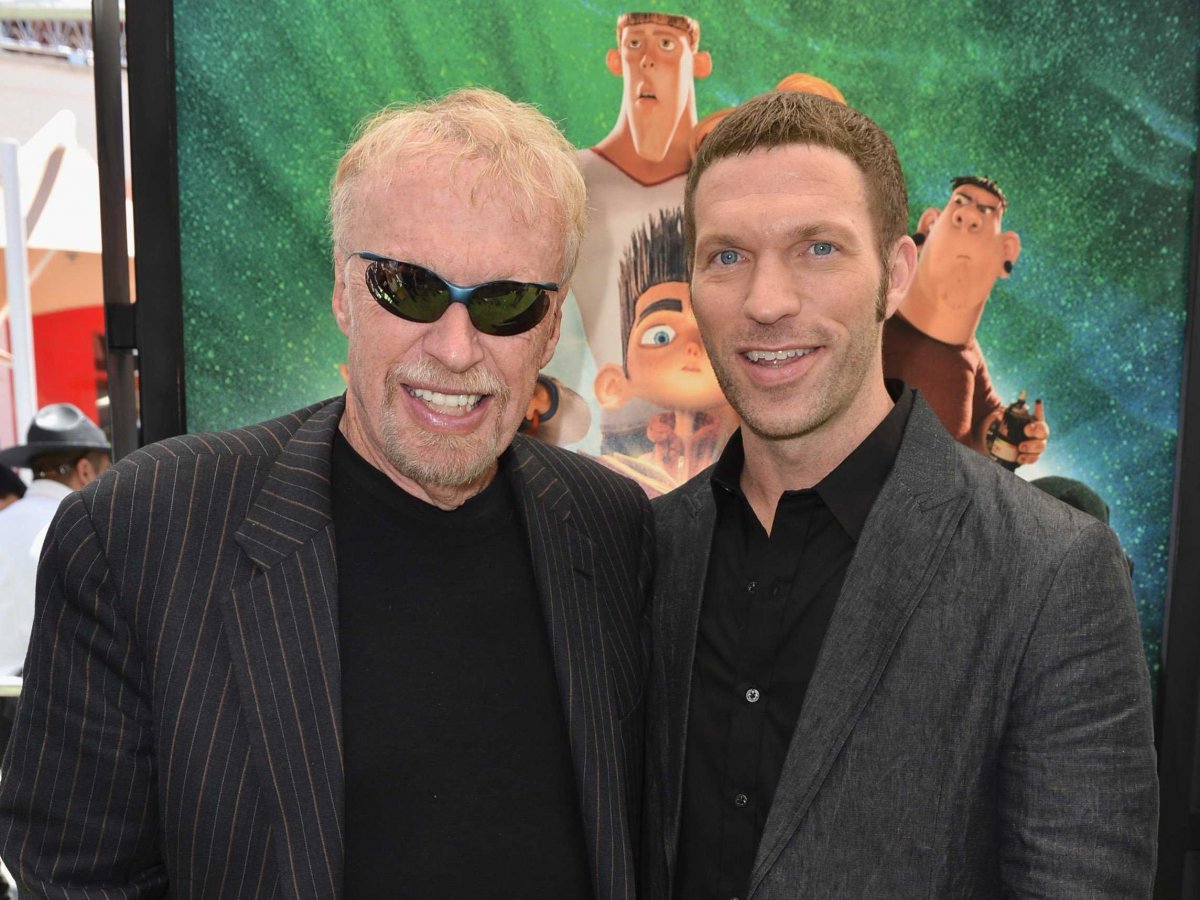 Comment: Phil Knight has been the face of the iconic Nike brand since he co-founded the company in 1964. Just last month, however,Nike announces that Knight will step down from his role as Chairman in 2016. His son, Travis Knight, will take a seat on the board to continue the family legacy at the company.