Top 10 best countries to live in

(Worldkings) Here we have listed top 10 best countries to live in this world 2015 based on the World Happiness Report issued by United Nations General Assembly recently. According to the statistics the nations in this list provide better living environment for their people. 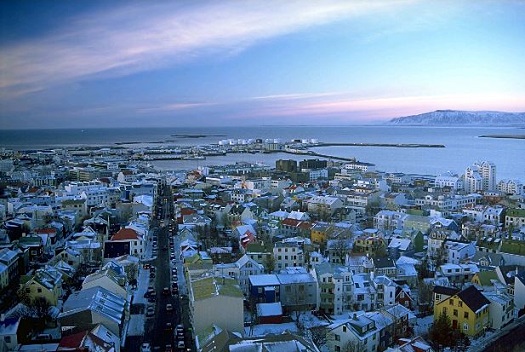 Iceland ranked in this list of best countries to live as it scored more than 7 points in the world happiness report. The literacy percentage of Iceland is 99%, which is great to raise your kids. It mainly relies on agriculture and fishing until 20th century but after World War II it became one of the most developed and wealthiest nations in the world. This country has made a significant recovery after affected by worldwide crisis in the year 2008. It maintains Nordic Social Welfare System to provide tertiary education and health care for their citizens. There is no army and crime rate is totally zero in Iceland thus you can see banks functioning without policemen. The life expectancy of people in Iceland is 76.4 for men and 81.3 for women. 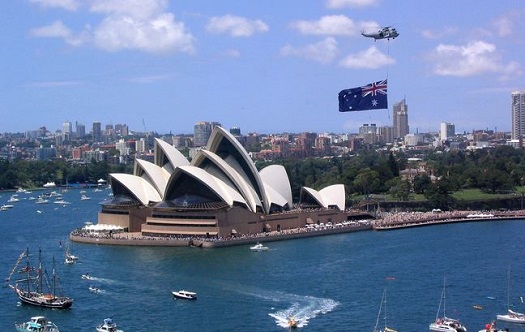 Australia is one among the wealthiest nations in the world that provides better living environment for their citizen by providing improved education, longer life expectancy, per capita and more. You can see various interesting and rare animals in this country like Australian dingo, Wombat, Kangaroos, etc. Their income mainly depends on telecommunication, mining export, manufacturing and banking. It is one of the largest countries in the world by total area. They ranked in many international comparisons for education, wealth, health, quality of life and many more. You have many wonderful places like Fraser Island, Great Barrier Reef and more to be seen once in your life time which are the gifts of nature. All these factors made Australia as one of the safest countries to live in the world 2015. 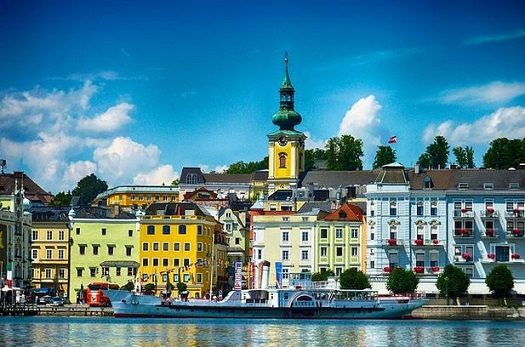 Even though Austria is high in population it is offering better quality of life to their citizens since 2009 and it has gone down only 0.1 percent during economic crisis which made this as one of the best countries to live in the world. It ranked as 21 inHuman Development Index with high standard of living in the year 2013 and one of the richest countries in the world with the highest per capita of $46,330 during the estimation in 2012. The average life expectancy of people is 43 years. This country has satisfied their citizen with basic and better housing facilities. The majority of population in Austria is educated and people in that country are enjoying a wealthy lifestyle. They offer high class schooling and education system to all of their people which also have the highest employment rate. All these features made Austria as one of the best place to live in this world. 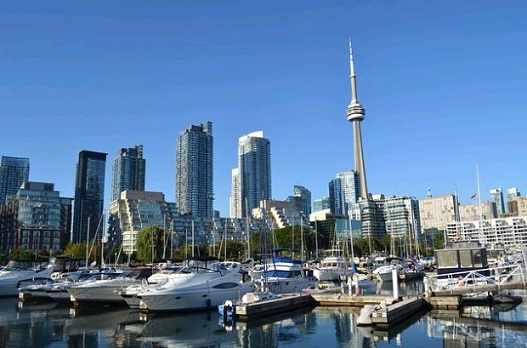 The total area of Canada is 9.98 million square kilometer which made it as the second largest country in the world by total area. It is ranked as eight in Human Development Index with highest per capita income. People in Canada enjoy the average life of 81 years with highly equipped health care system. It has fulfilled most of the factors like higher per capita, better education, low crime rate, health, and social support to become one of the best places to live in the world. It is one of the world’s multicultural and most ethnically diverse nation where you can find people from different culture. The complex and long relationship with United States has Canada to had a significant impact on its culture and economy. It generated higher income from tourism and ranked as one of the top trading nations because of its free trade policies 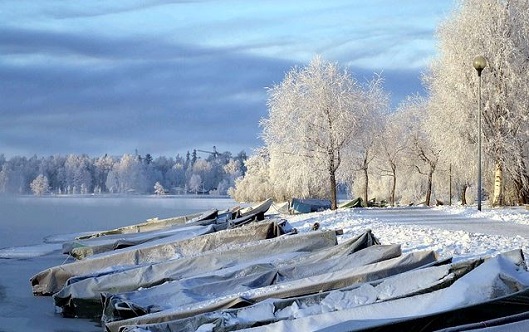 Finland has great education system where you can easily count the students fails in their academy. They have many numbers of lakes in the country which enables them to avoid water issues. They have the highest per capita GDP from mobile phones when compared to other nations. Finland became the first nation to give the right to vote and to run for office to all adult citizens including women. This is one of the top rated countries to conduct trade with attractive trade policies. You can expect 100 percent literacy rate in Finland and their children are the great readers in the world. They are the top performer in many metrics of national performance including economic competitiveness, quality of life, education, human development and more. They also have excellent health care system, public transport and low corruption thus on the whole it is the best place to live in the world. 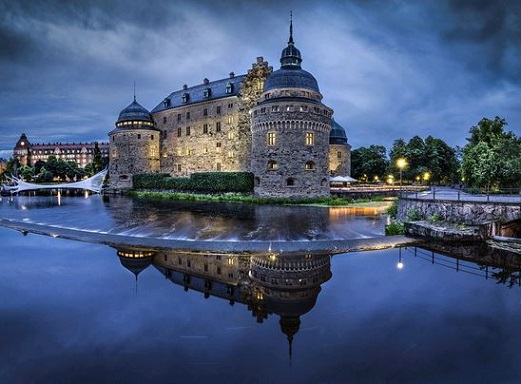 Sweden is the third largest country in European Union by total land mass. It has the population of 9.7 million people and offer better standard of living for its entire citizen. They provide 16 months of parental leave which is comparatively higher than other countries. People have the freedom of choice and there are no much issues about human rights in Sweden. They are following Nordic social welfare system to provide tertiary education and universal health care for its citizen. It is the best place for women where they get safety and they can see their child grown up. You can breathe clean and fresh air and also has many excellent places to visit. 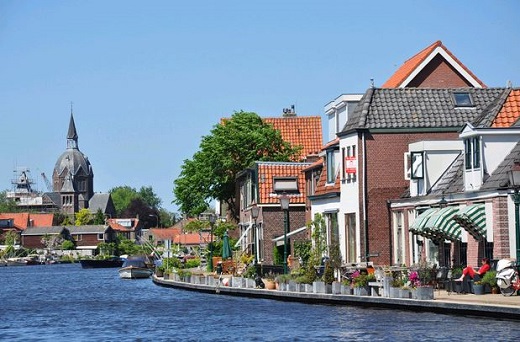 It is the densely populated country that offers satisfied and happy life for their citizen. They allow dogs in all places like shops, bars, etc. There is lowest crime rate, better education, health, freedom and more. All these factors made it as the best place to live in the world. It is one among the first country to have an elected parliament in the world. Their main income depends up on the export of agricultural and food products. Other than that their major industries may include electrical goods, chemical, machineries and tourism. It is one of the leading European Nations in attracting foreign direct investment. 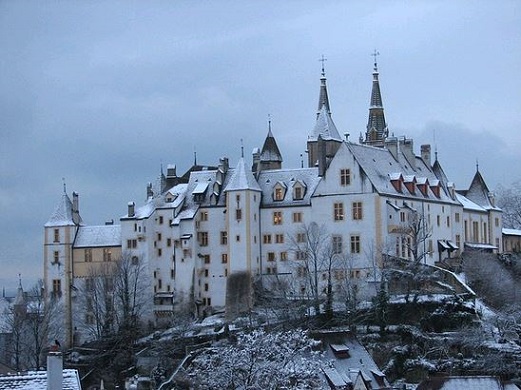 Switzerland provides better safety, wealth, health, trust and quality life for their people which made it as one of the best countries to live in the world 2015. When compared to other countries people in Switzerland win noble price every year. It is the most expensive country and has highest per capita GDP in the world. It ranks first in safeguarding the environment among 132 nations according toEnvironmental Performance Index. They engaged in exporting chemicals and have many multinational corporations which made it as one of the most powerful and wealthiest economies in the world. 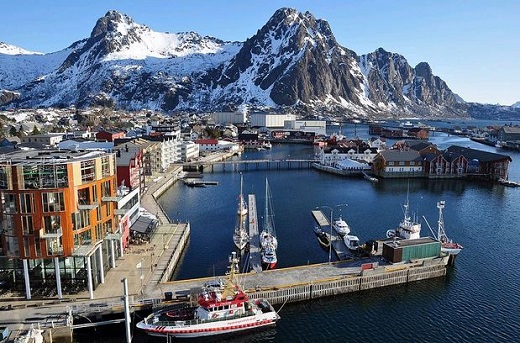 People I Norway loves doing party than any other countries. They have largest oil manufacturing units which contribute to the nation’s wealth. You can get healthiest food, fresh air and clean water in this country which can be the reason behind their healthy life. They mainly depend on reserves like natural gas, minerals, lumber, hydropower, seafood and petroleum. 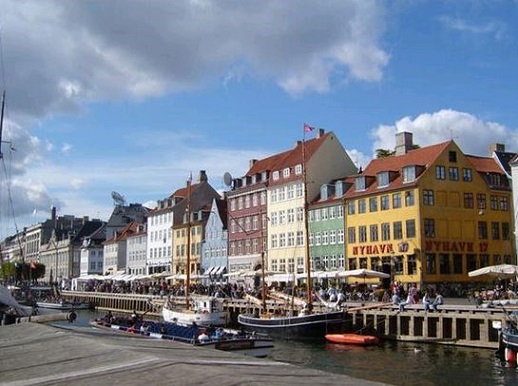 Denmark ranked first in the list issued by world Happiness Report because it has zero crime rates, murder, no corruption, and stability in economic growth, quality life, etc. All these things made it as one of the best, happiest and safest countries to live in the world. Nearly 18 weeks of paid leave is given to mothers and 79 percent of women are working which is comparatively higher than other countries. People in this country are more concerned about their environment and they follow excellent health care system