The impressive botanical gardens around the world (P.58) - The charming natural scenery of "Tunnel of love" in Romania

(WorldKings.org) The romantic botanic tunnel feels like a well-kept secret.

This gorgeous botanic tunnel is an abandoned railway section within a secluded forest in western Romania. It’s a magical, romantic place to discover. Glittering light filters through the trees, streaking the air and dappling the earth, giving the railway a mesmerizing photographic charm. 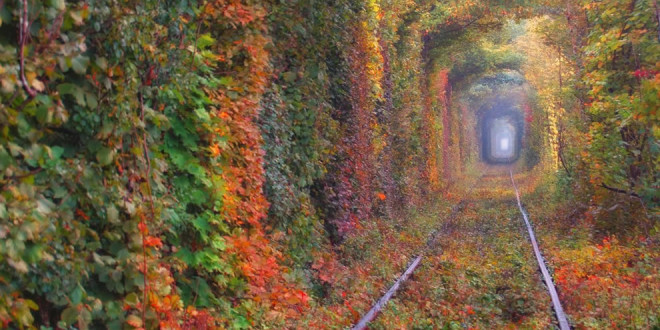 Despite its recently acquired official European recognition, the tunnel remains relatively unknown among the public. The “Tunnel of Love” (Romania’s version of the famously beautiful Ukrainian tunnel) feels like an open secret shared among soon-to-be-married couples and photographers with a keen sense for scoping out special spots. 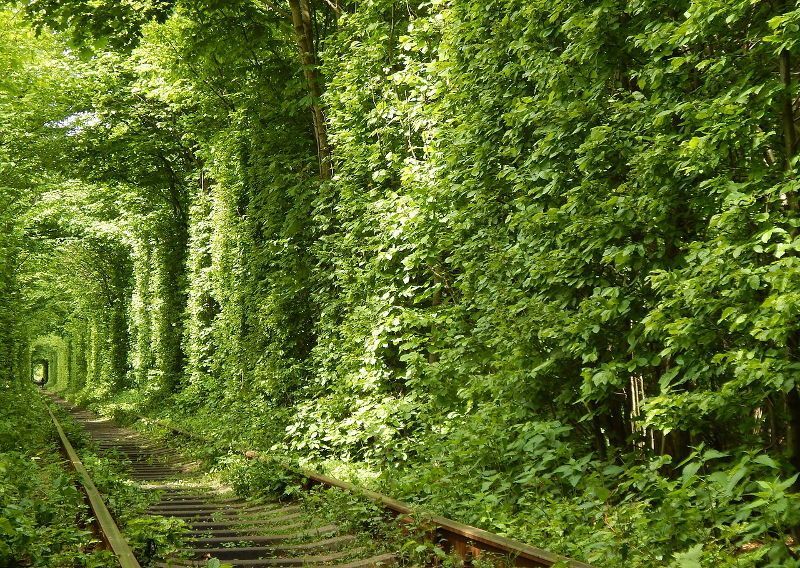 The railway is a secondary non-electrified railway that was inaugurated between 1908 and 1909. After it was abandoned, nature began reclaiming the space. Trees and shrubs began stretching skyward, eventually forming a tunnel above the old metal tracks. 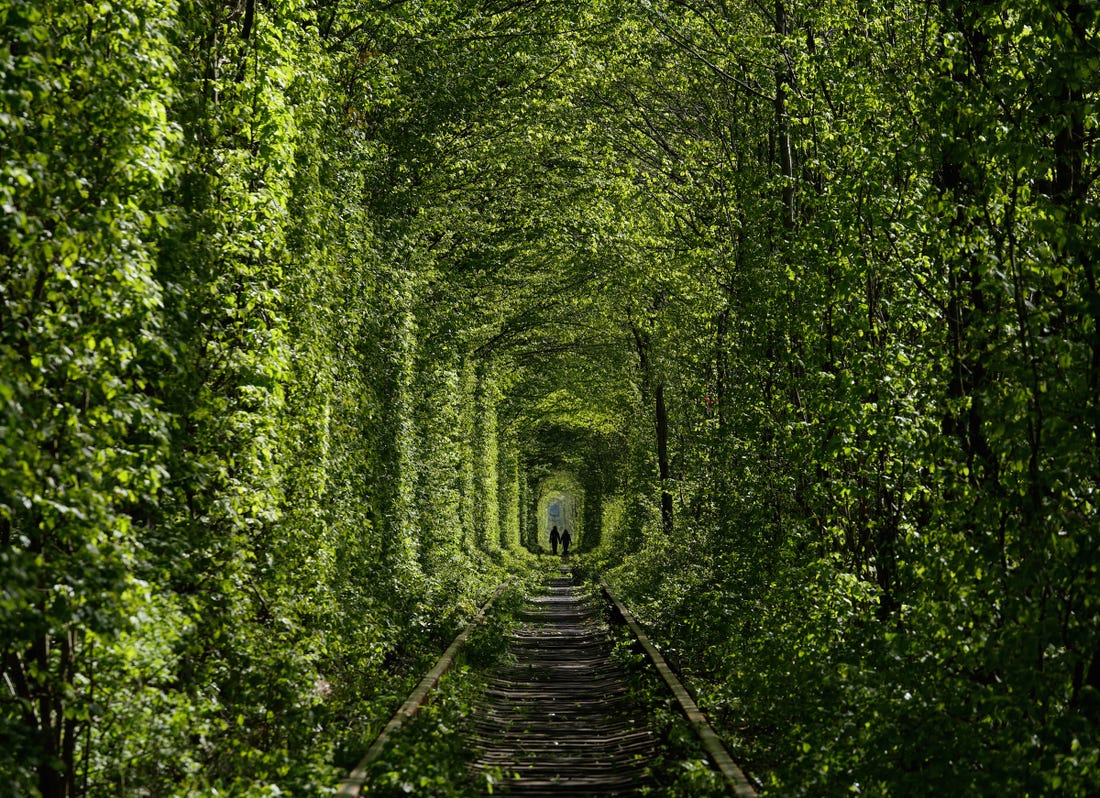 Reaching the tunnel is part of the allure. Excitement builds as you reach the small commune of Obreja, which you’ll quickly pass through only to leave the quaint houses and old church behind to drive into the sprawling countryside. Only when you spot the dirt path along the side of the road will you know you’re on the right path to discovering the tunnel, which has been hiding in plain sight all along. 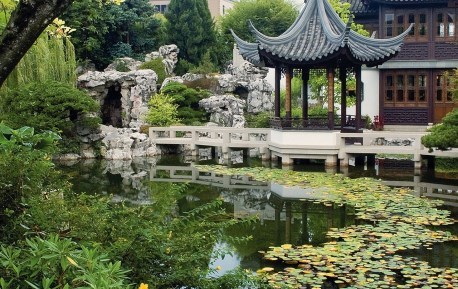 The impressive botanical gardens around the world (P.57) - Lan Su Garden: The Ming-style Chinese garden is located in Portland, USA 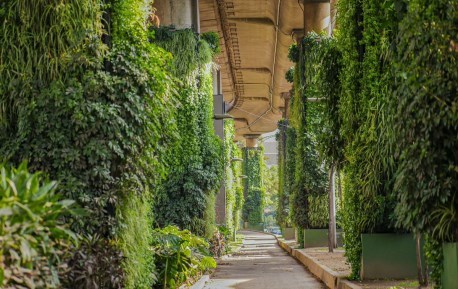 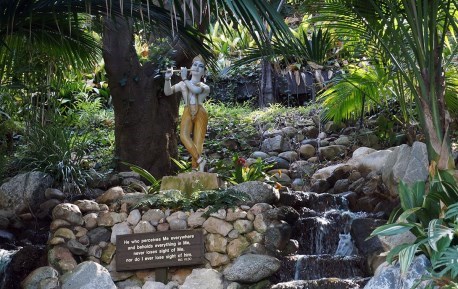 The impressive botanical gardens around the world (P.55) - The serene design of the Self-Realization Fellowship Meditation Gardens, USA

The impressive botanical gardens around the world (P.54) - Cleanse your soul when strolling around the Portland Japanese Garden (USA) 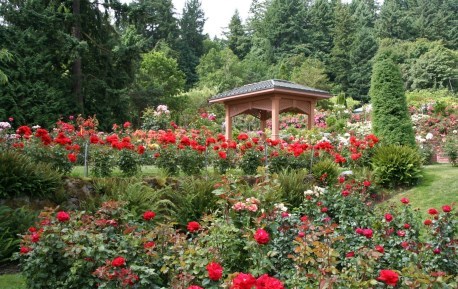 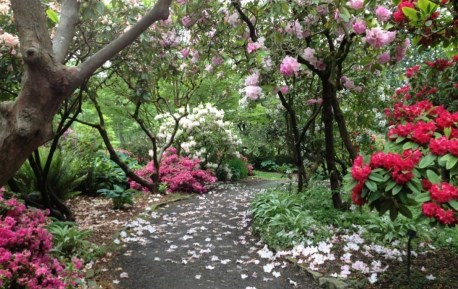