(Worldkings) Meet Somchai Nitimongkolchai, Bangkok’s biggest Batman fan. The 43-year-old has been investing in Batman memorabilia for the past decade – his vast collection now consists of a whopping 50,000 pieces, including a LEGO Gotham City. And it’s all on display at his very own ‘Batcat Museum & Toys Thailand’

Somchai, a self-confessed superhero geek, became obsessed with the Dark Knight ever since the 2005 film Batman Begins. He was blown away by Christian Bale’s performance as Batman. “I saw Batman Begins and was really impressed by how smart and brave Bruce Wayne was,” he said. He felt like Batman was an ‘approachable hero’ for the real world. “Anyone could just put on a mask and be Batman.” 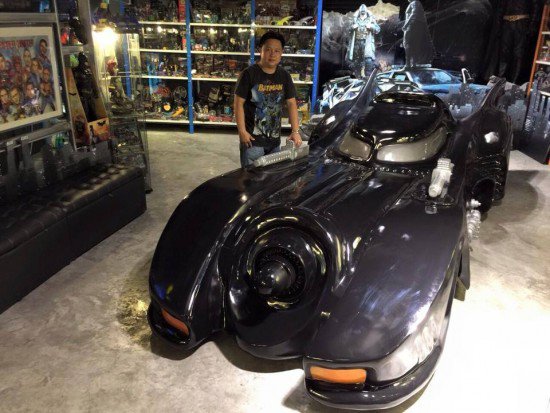 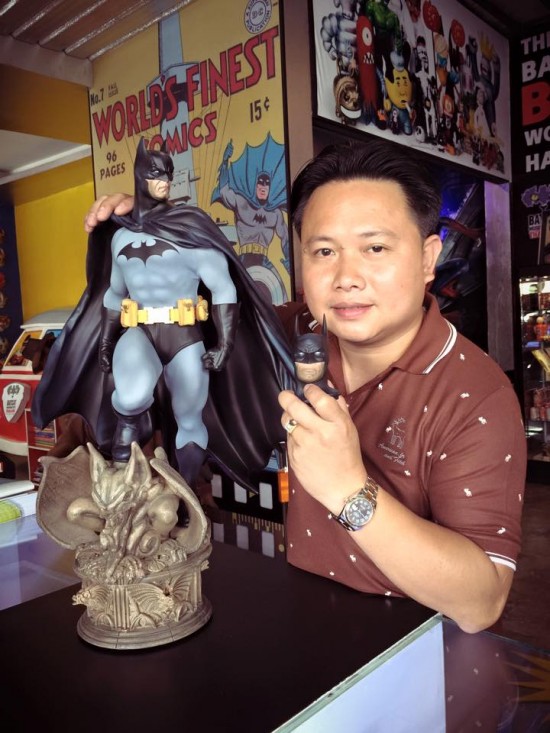 Somchai, who ran an event-organising company at the time, had never collected anything until then. But the film inspired him to purchase his first collectible – a ceramic Batman piggy bank – for his office desk. Since then, he has combed every flea market and garage sale in Bangkok, looking for stuff related to his favorite superhero. “I started shopping on eBay and then learned more about how collectibles are marketed,” he said.

As he continued collecting items, he ran out of room at home to store them. So he rented a 400-square meter shop at Lam Salee intersection in 2012, and named it Batcat Museum. The exteriors are decorated with colorful graphics, and the entrance is a towering hydraulic gate. The interiors are filled with his entire 50,000-strong collection. 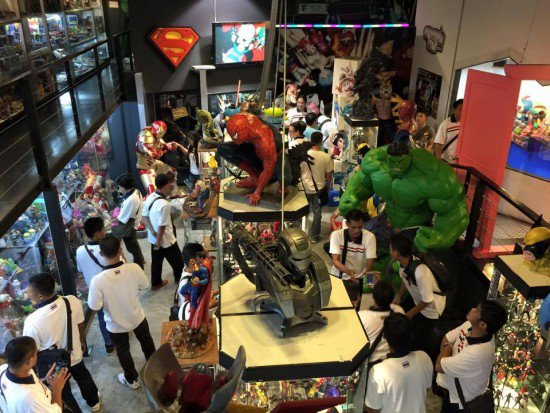 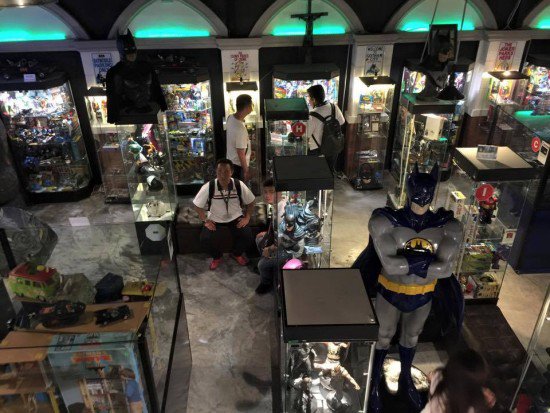 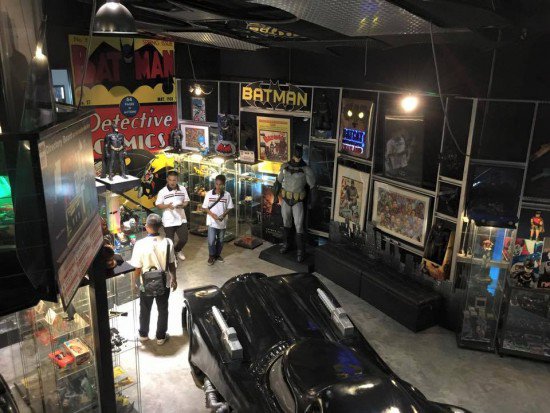 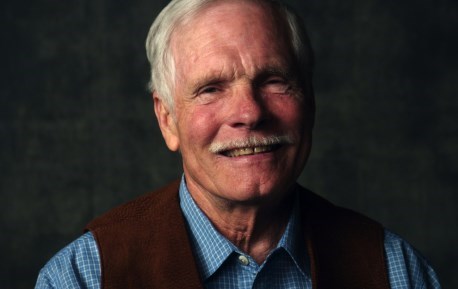 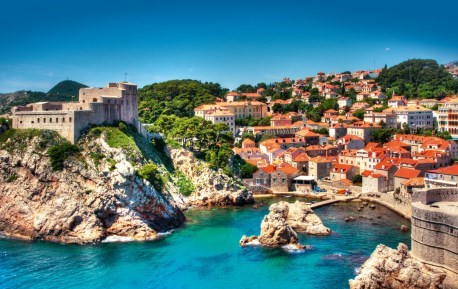 Top 100 national symbols in the World No.78: Dubrovnik- Croatia