(Worldkings) Buddhism has its origin in India.Buddhist cultures of China, Korea, and Japan are represented here at the Royal Grand Hall of Buddhism. 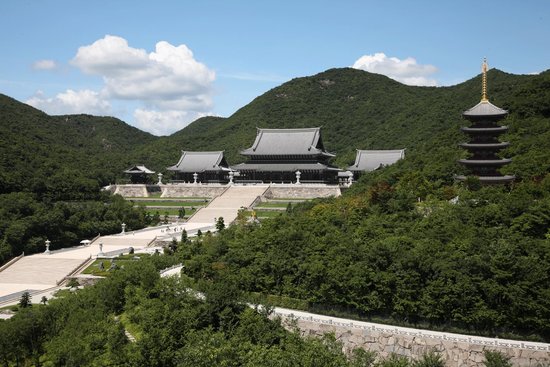 It is the first construction of an authentic full-scale Buddhist temple since the erection of the main temple of Obakushu Buddhist Sect in 1661.

A total of roughly 3.5 million people joined forces to construct the Royal Grand Hall of Buddhism and completed the entire temple in only seven years without even a single accident.